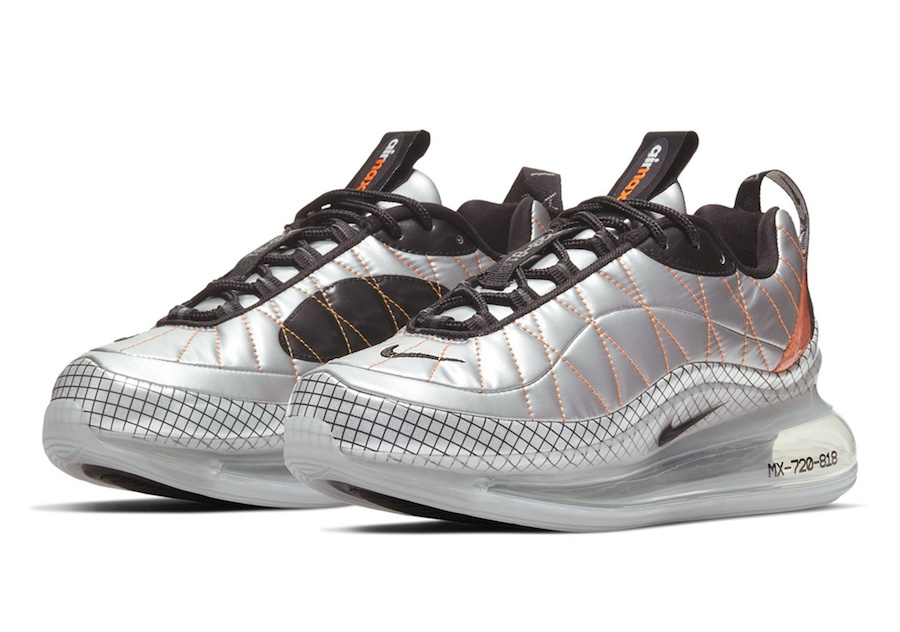 Nike is expanding on their Air Max series with the release of the MX 720 818 that incorporates elements from the Air Max 720 and the classic Air Max 98.

So far we have a look at two color options with the first coming in Black while the other features a Red and Black combination. Constructed with nylon and leather, we also have exposed stitching and a grid pattern on the mudguard. Other details includes a tongue and heel pull tab and a full length 720 Air Max unit with MX-720-818 text.

Below you can check out more images of the two color options of the Nike MX 720 818 which will give you a closer look. As for a release date, they are expected to launch at select retailers and online at Nike.com soon. Retail price is set at $200.

Update 9/10: Two new color options of the Nike Air Max 720-818 in ‘Metallic Copper’ and ‘Metallic Silver’ has arrived. While a release date is unknown, they are expected to launch later this year. 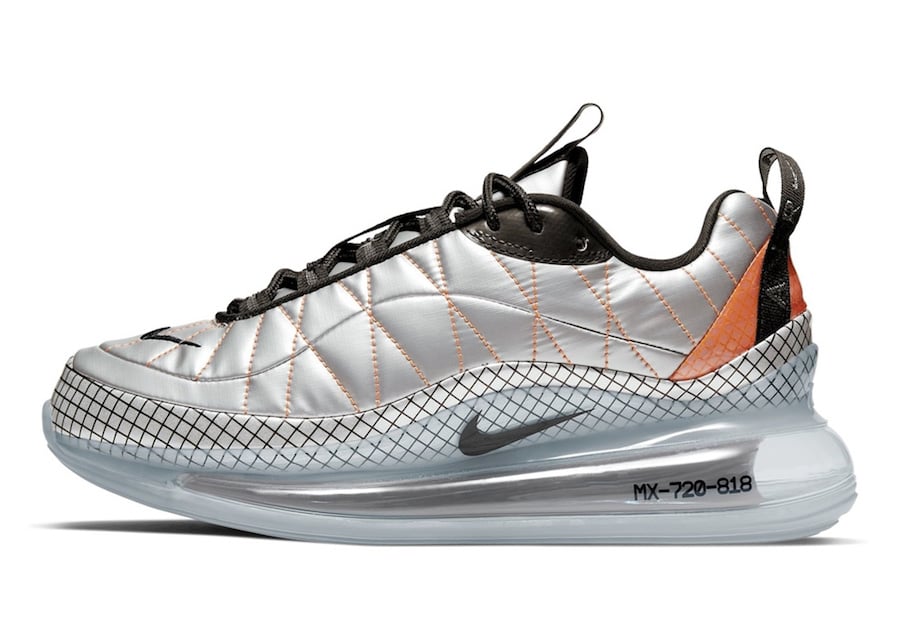 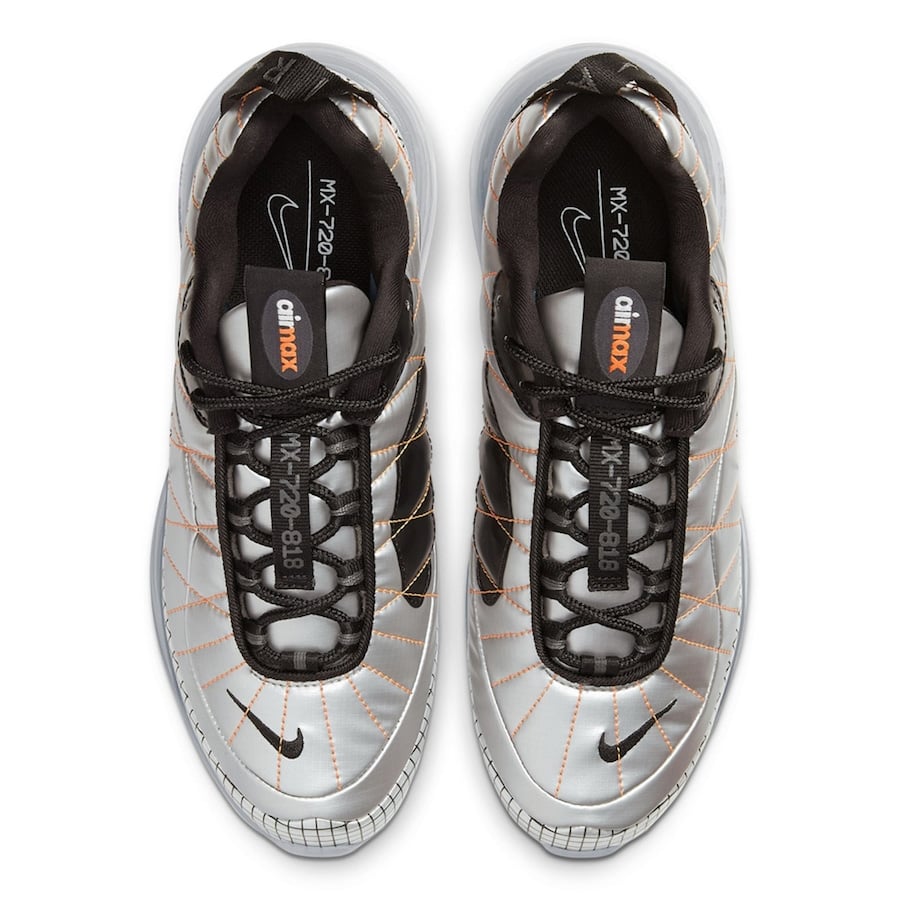 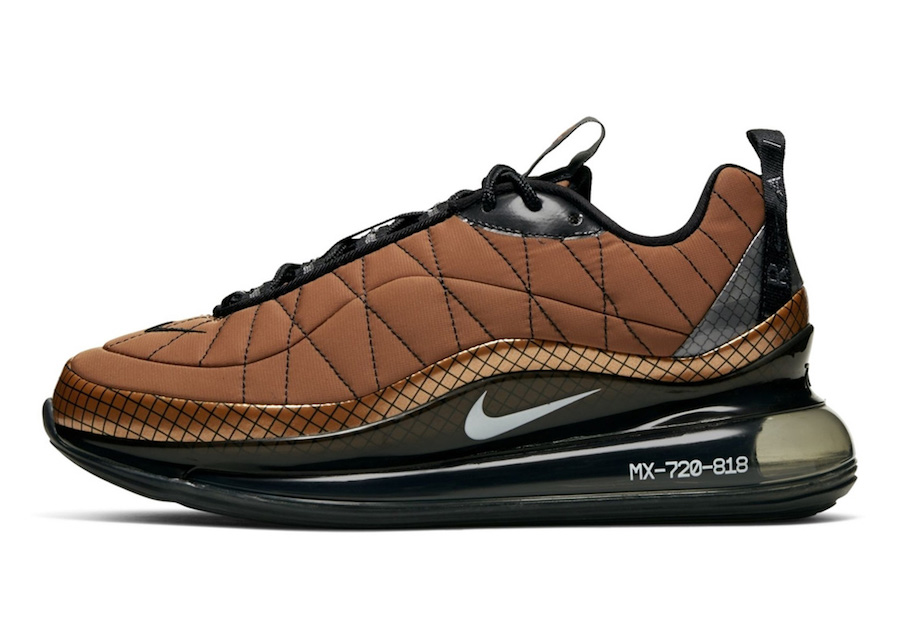 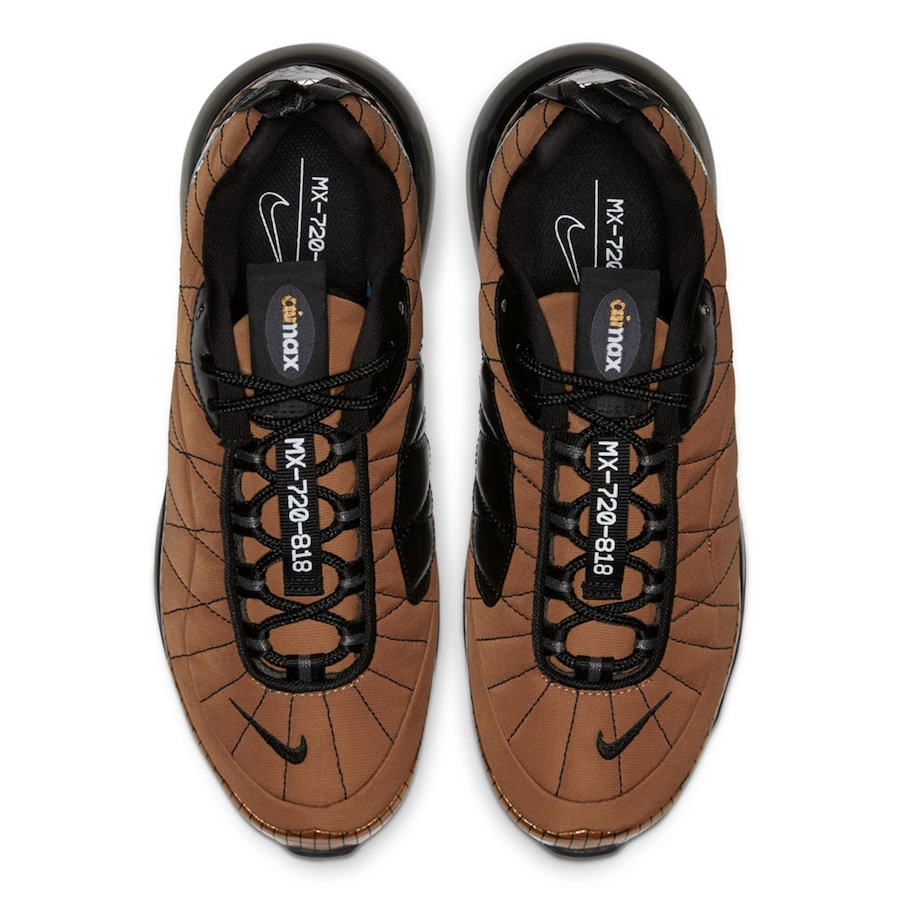 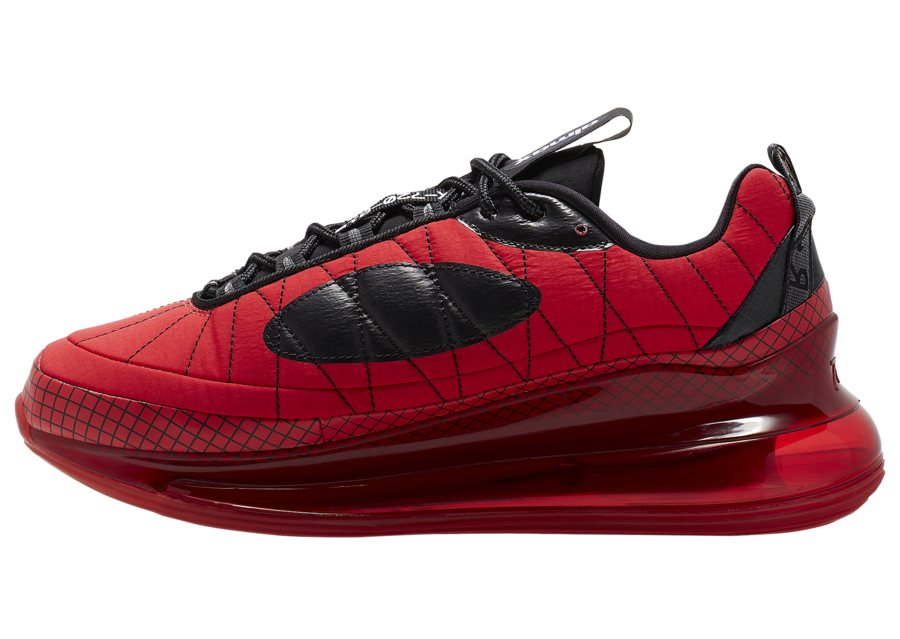 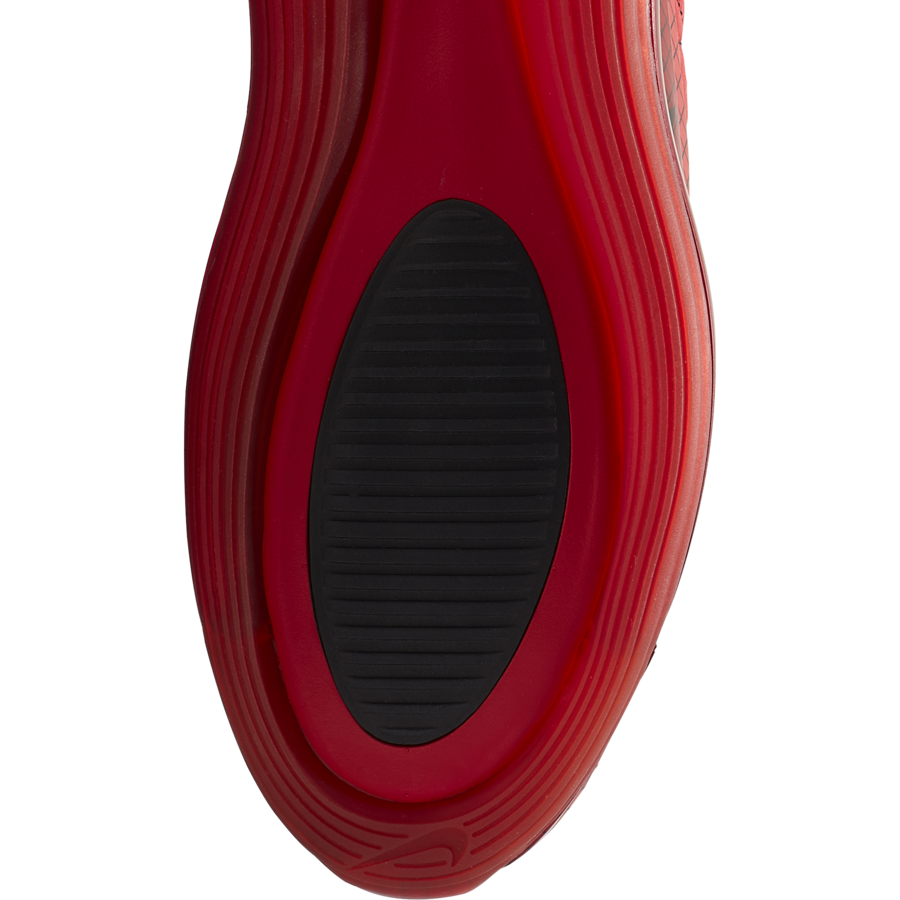 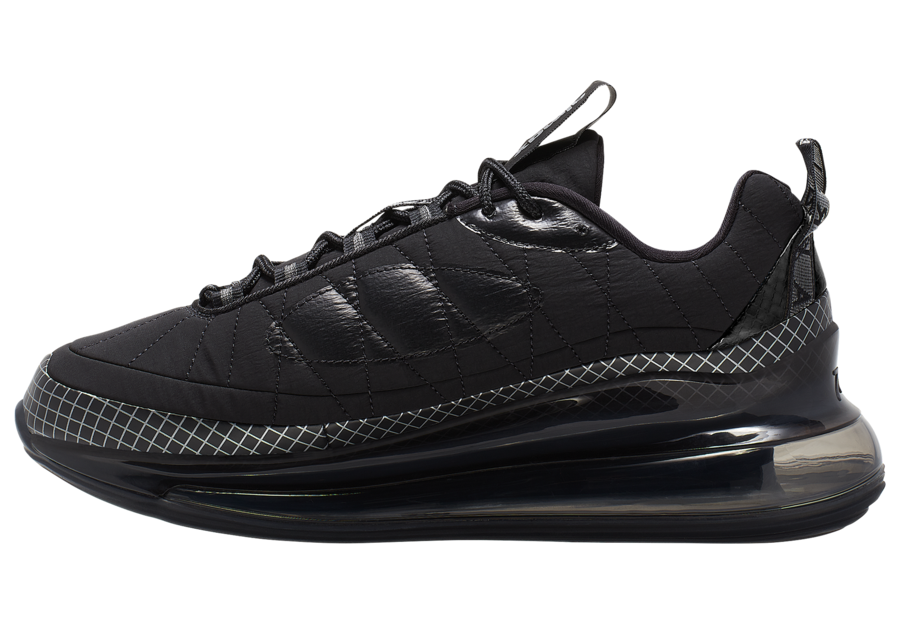 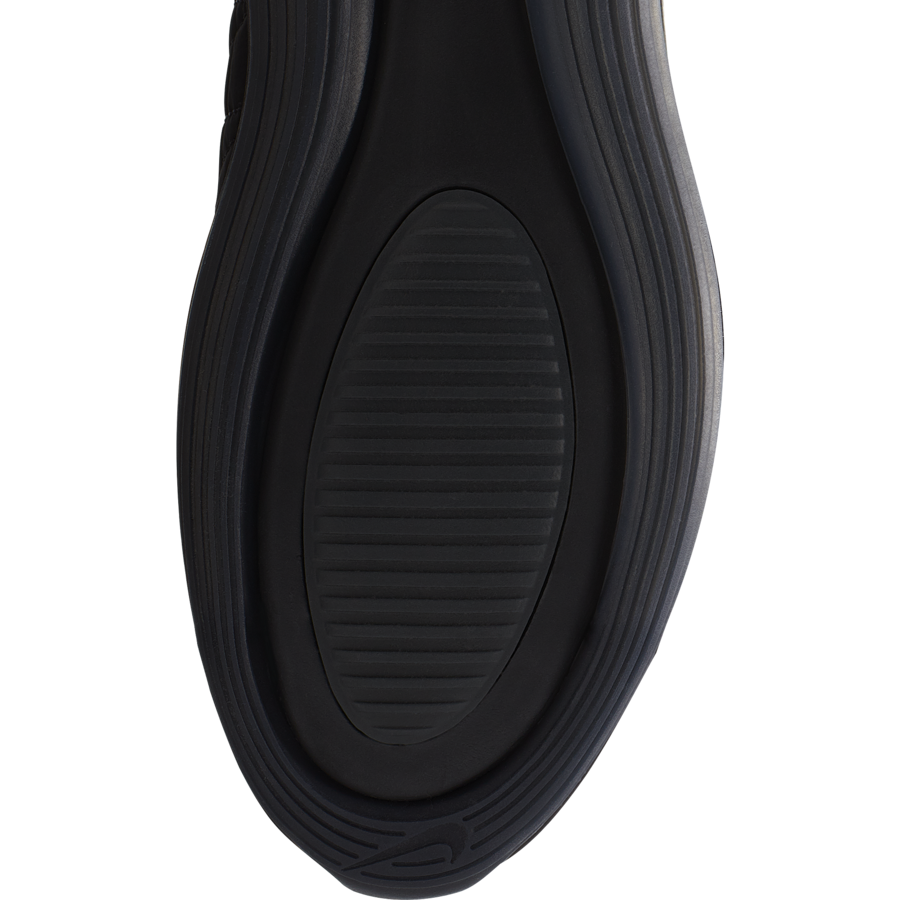