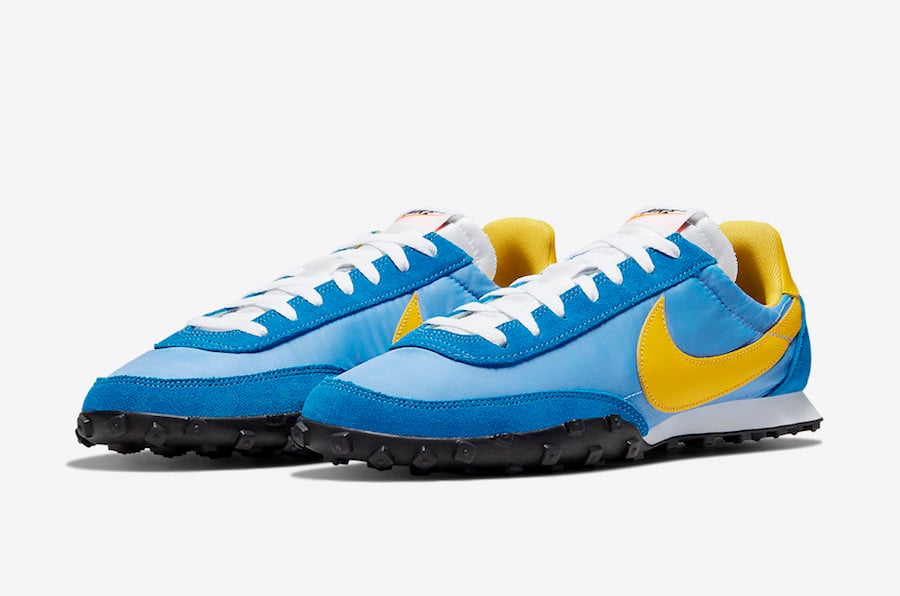 First released in 1977, The Nike Waffle Racer is releasing this Fall in a color option that has an OG feel.

This Nike Waffle Racer comes dressed in a University Blue, Battle Blue, Black and Amarillo color combination. Constructed with nylon on the upper while suede lands on the overlays. Following we have Yellow on the large Swoosh, liner and heel while both shades of Blue covers the upper. White lands on the tongue, laces and part of the midsole while a Black Waffle rubber outsole completes the look.

Continue to scroll below to check out more images of this Waffle Racer which will give you a closer look. For those that want to purchase, they are available now at select retailers including Nike.com. Retail price is set at $85. 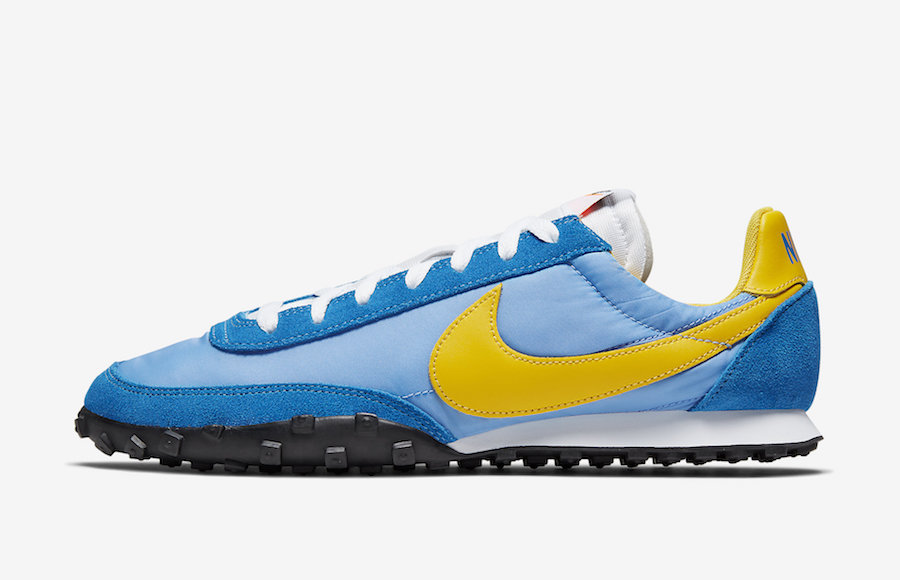 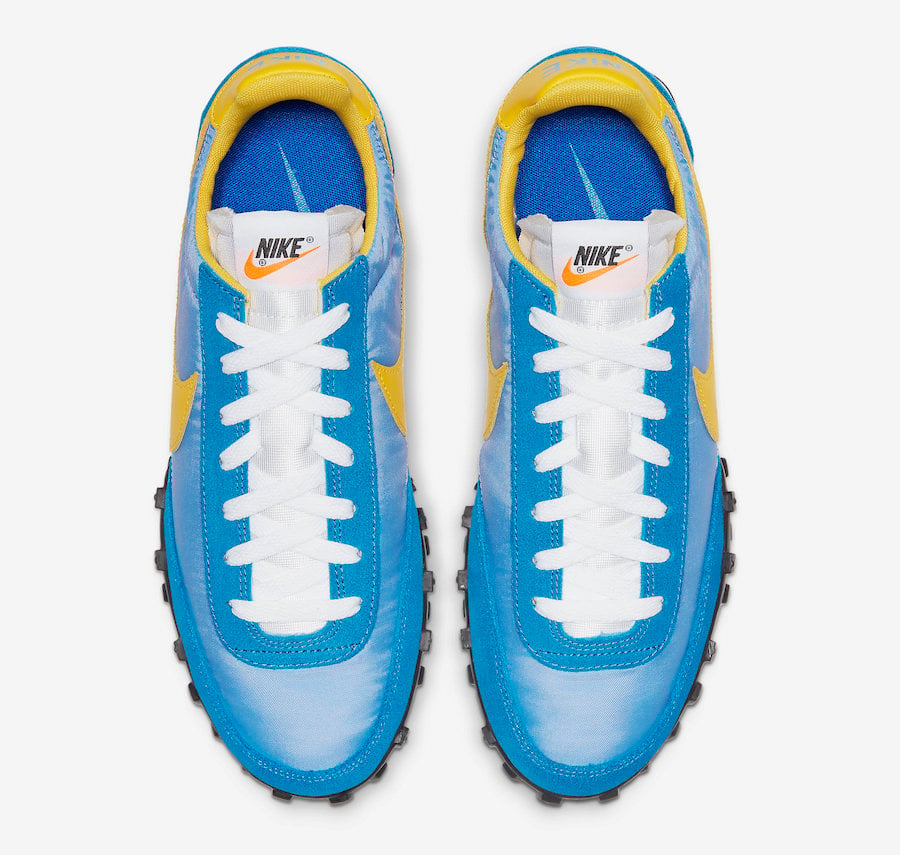 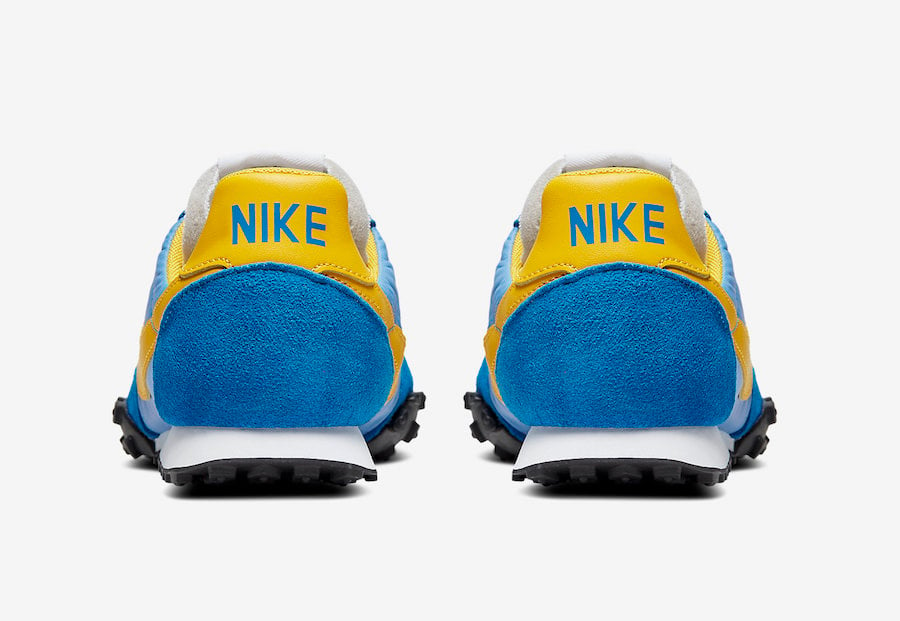