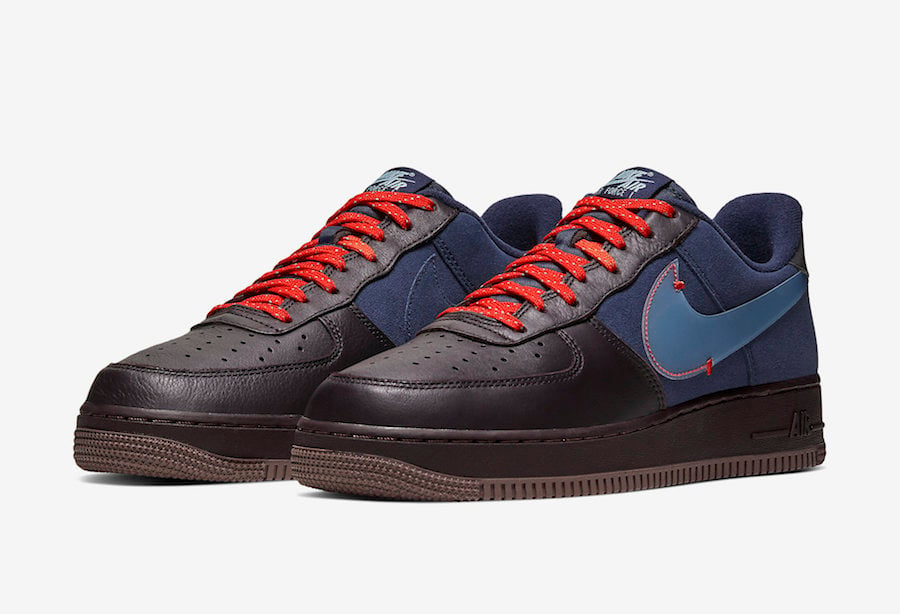 Nike has even more variations of the Air Force 1 set to release for Fall and here we take a look at a new pair.

This Nike Air Force 1 Low comes dressed in a Burgundy Ash and Celestine Blue color combination. Constructed with a combination of leather and suede on the upper while speckled detailing lands on the laces. Following we have Crimson accents on the stitching while two different Swoosh logos land on the sides. Finishing the look is Burgundy across the rubber outsole.

More images of this Air Force 1 Low can be seen by scrolling below which will give you a closer look. Although a release date is not available, they are expected to arrive soon at select retailers including online at Nike.com. 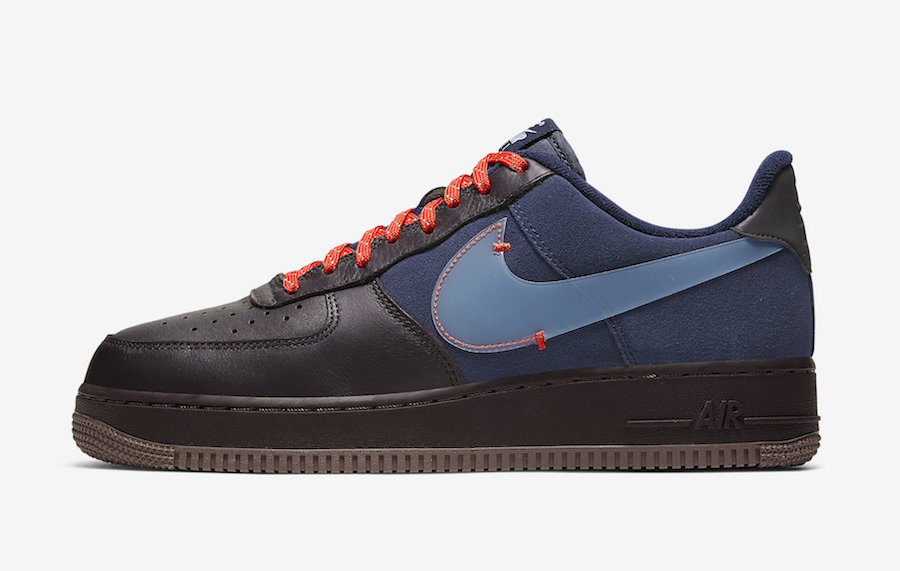 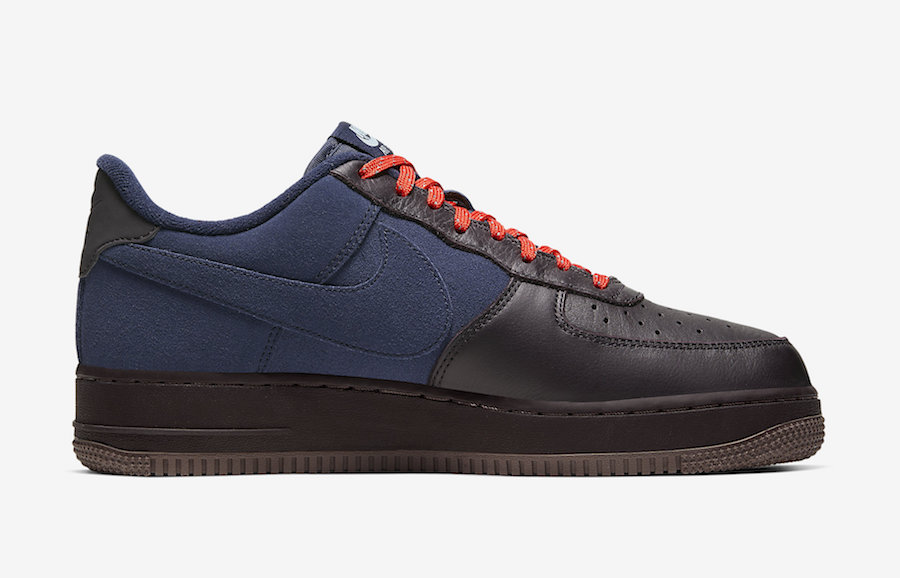 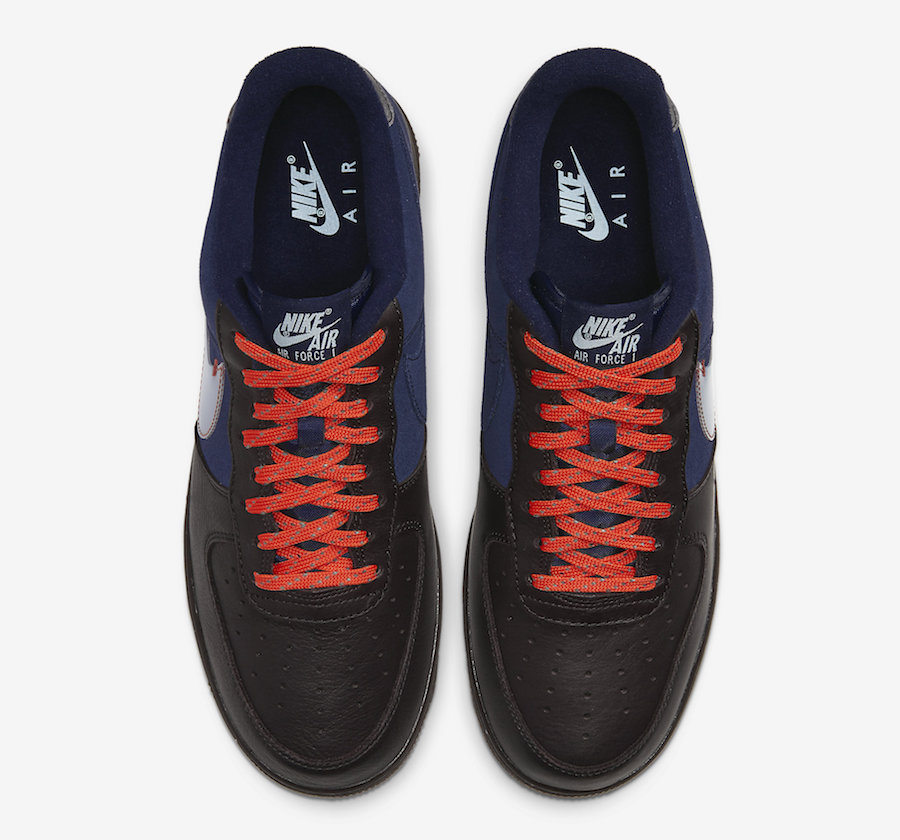 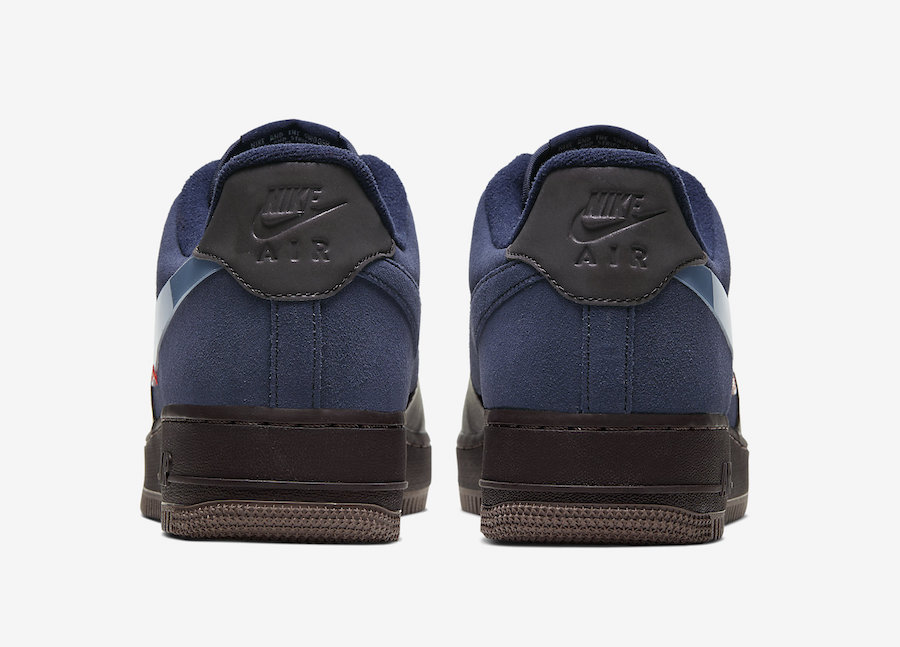 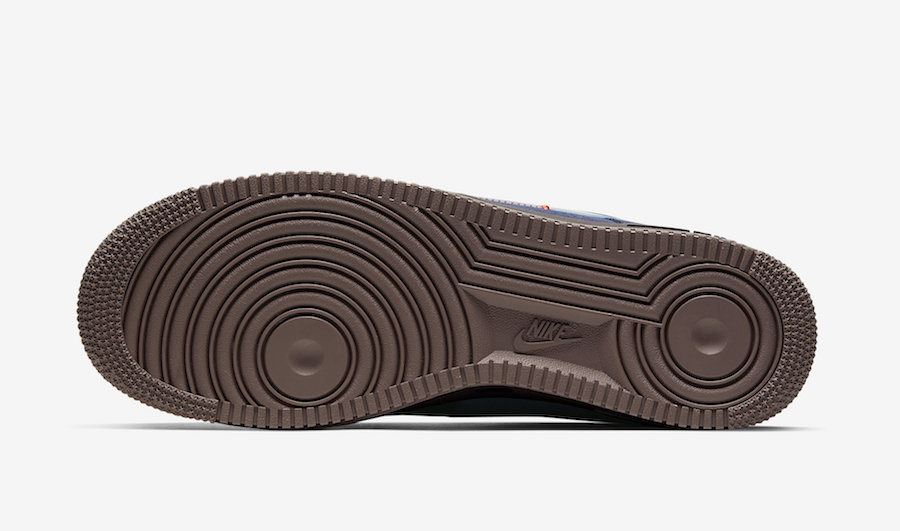