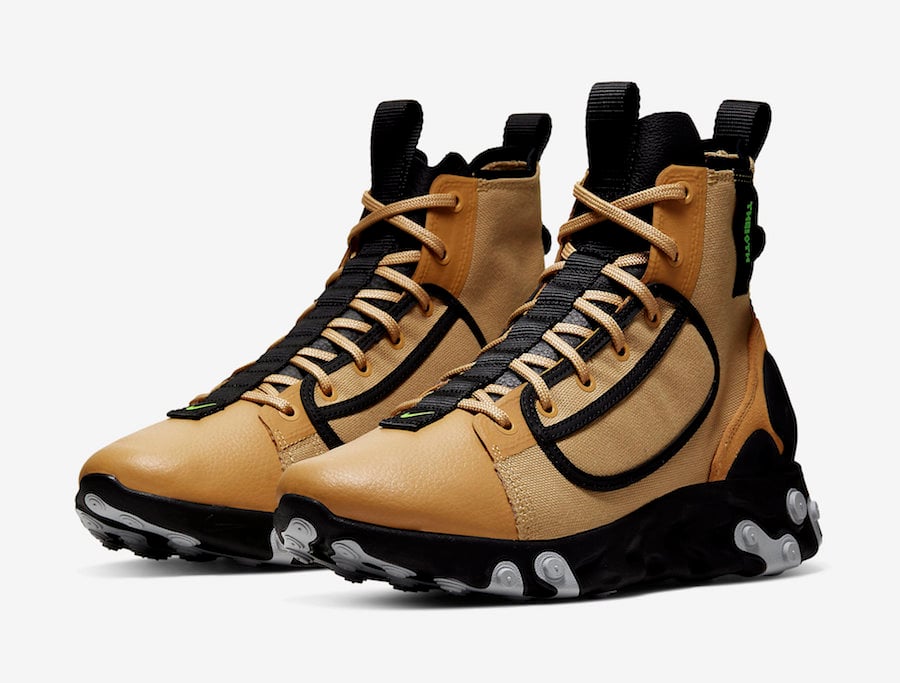 The Nike React Ianga which is part of the 10th series is launching in a brand new color option for Fall.

Featuring a Club Gold, Electric Green, Black and Wolf Grey color combination. Utilizing a Boot like build, this pair comes constructed with a mixture of textured canvas, leather along with wax laces. Completing the look is a React cushioned midsole.

You can expect the Nike React Ianga ‘Club Gold’ to release at select retailers and online at Nike.com later this Fall. Retail price is set at $130. Below you can check out more images which will give you a closer look. 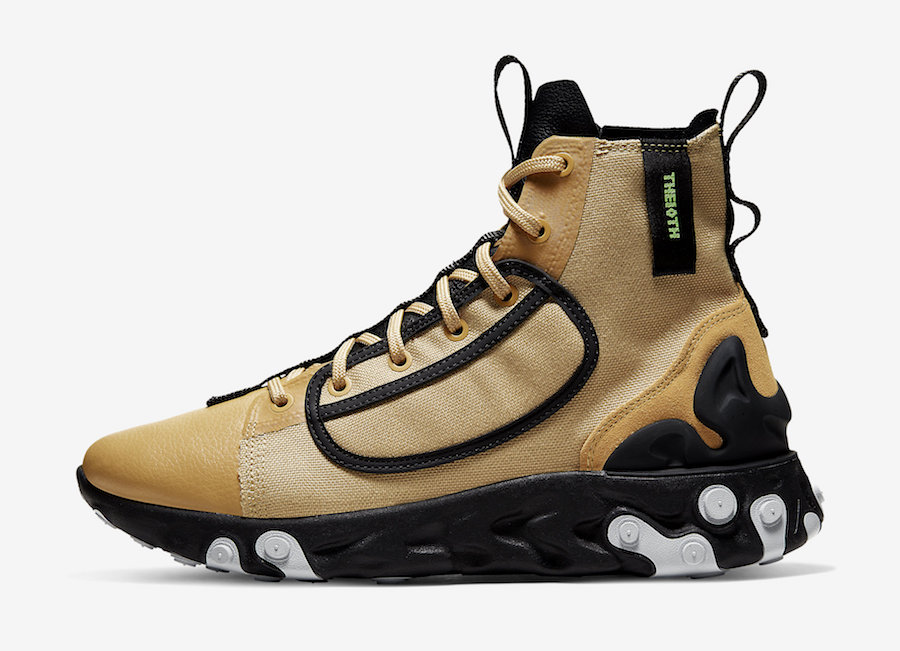 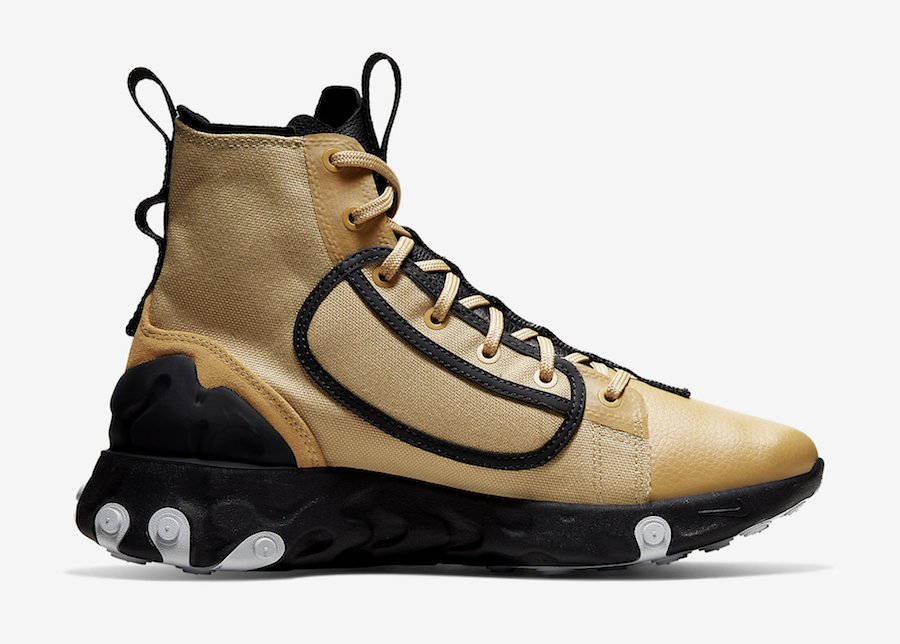 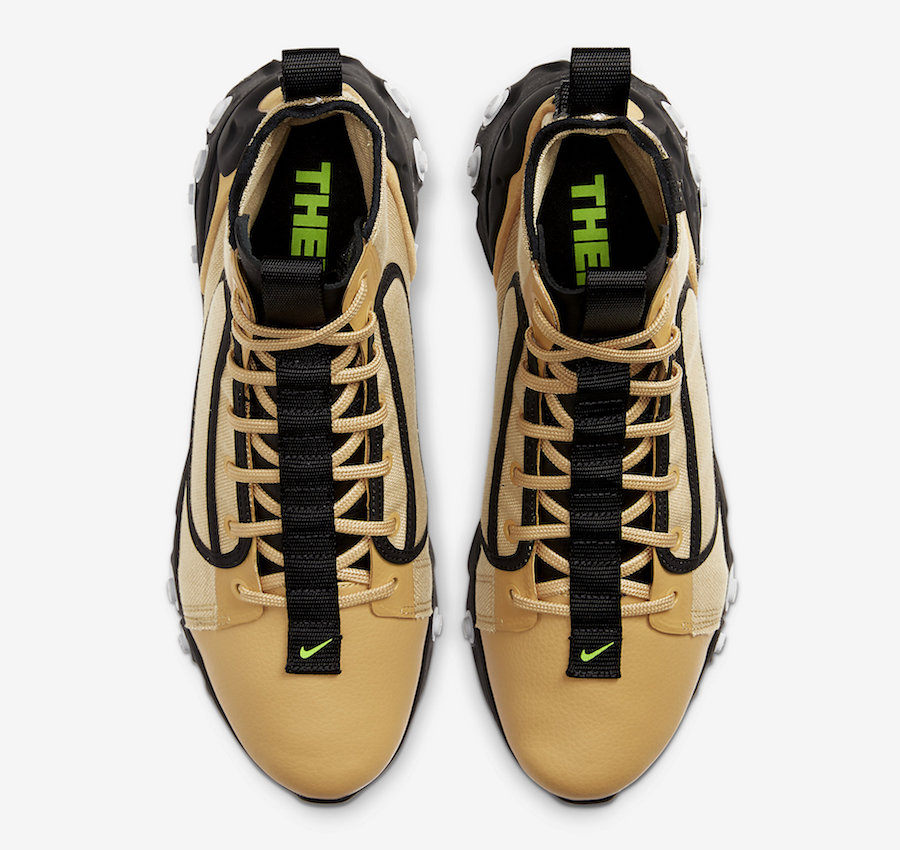 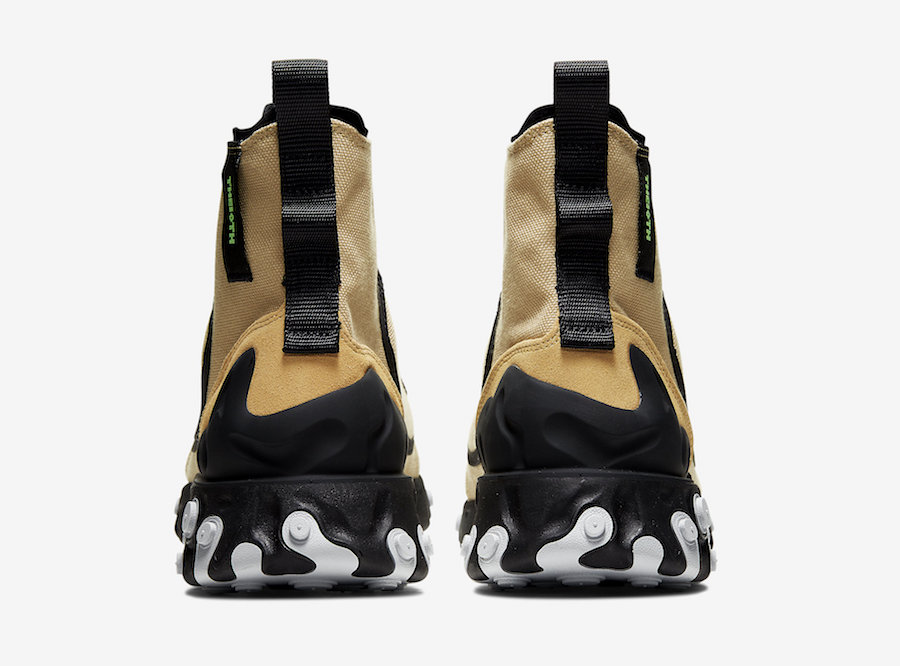 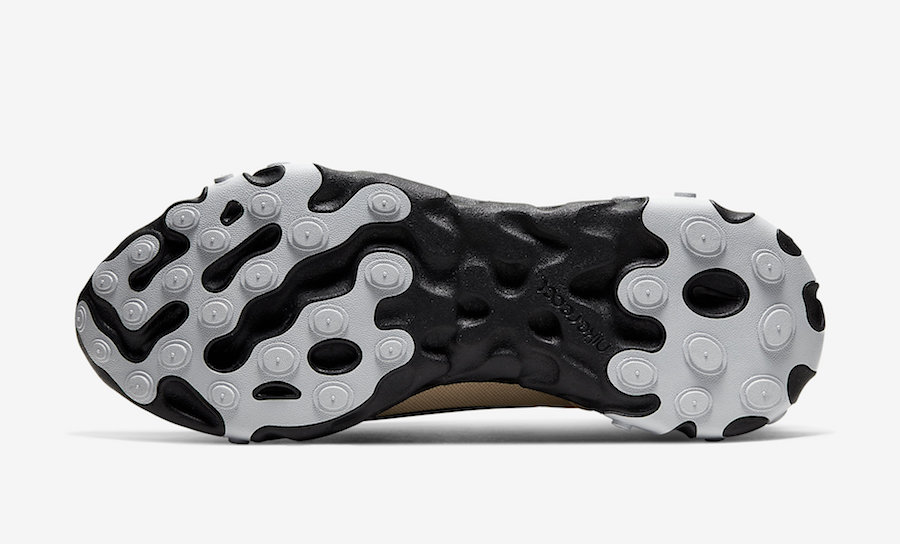