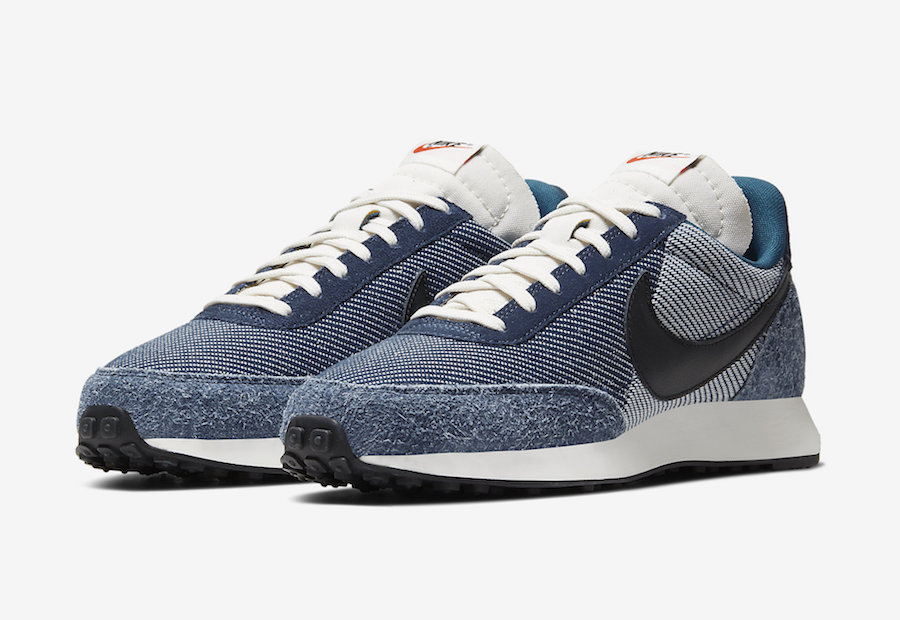 The Nike Air Tailwind which was once known as a performance shoe and is now for lifestyle use will launch soon in ‘Denim’.

This Nike Tailwind comes dressed in a Midnight Navy, Black, Blue Force and Sail color combination. Highlighted with a long hair suede on the overlays across the toe and heel while a split textile upper is seen. Following we have Black leather on the Swoosh logo, Sail lands on the tongue, laces and midsole while a Black rubber outsole finishes the look.

Currently a release date for the Nike Air Tailwind 79 ‘Denim’ is not available however they are expected to arrive soon at select retailers including Nike.com. For now you can scroll below to check out more photos which will give you a closer look. 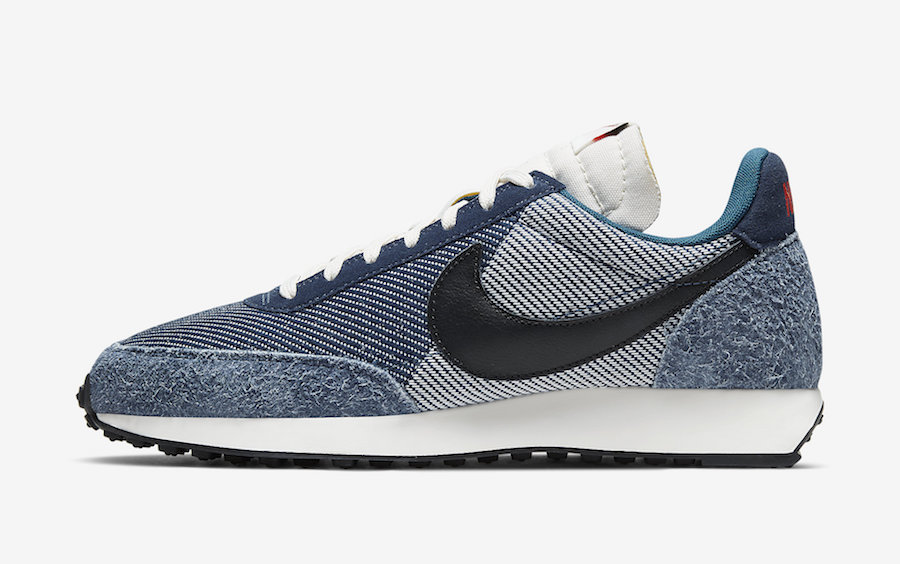 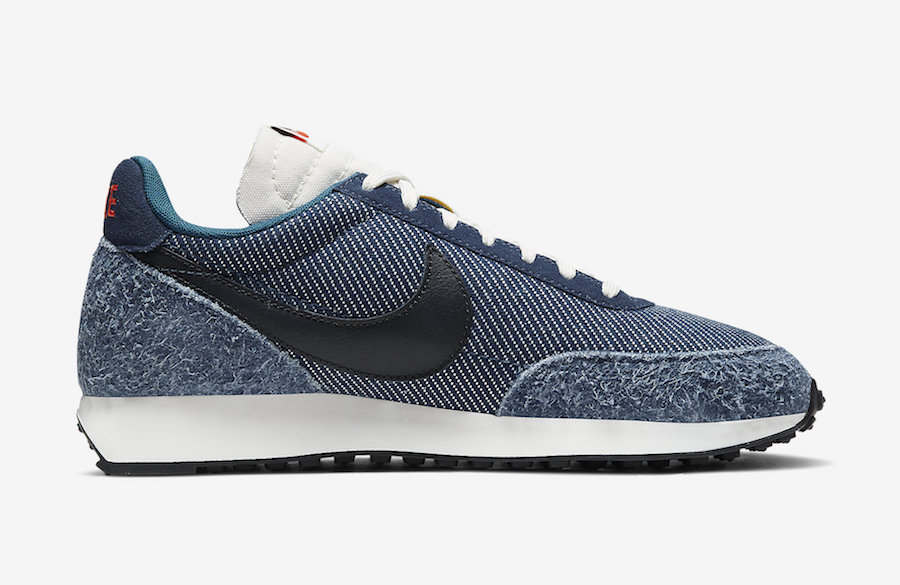 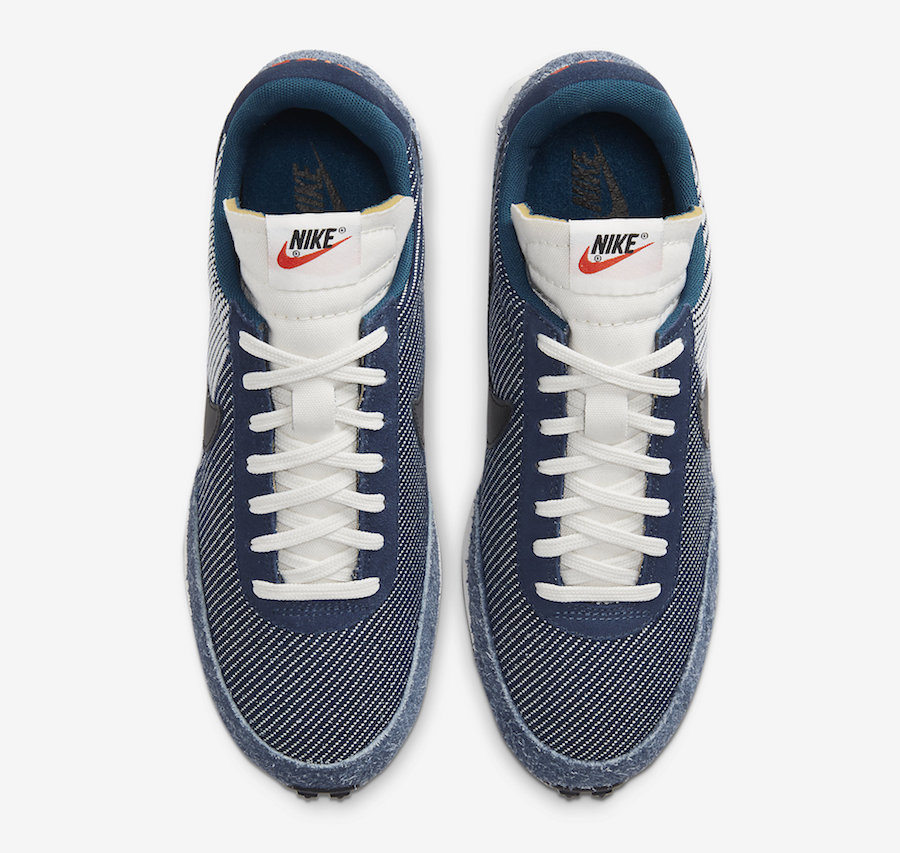 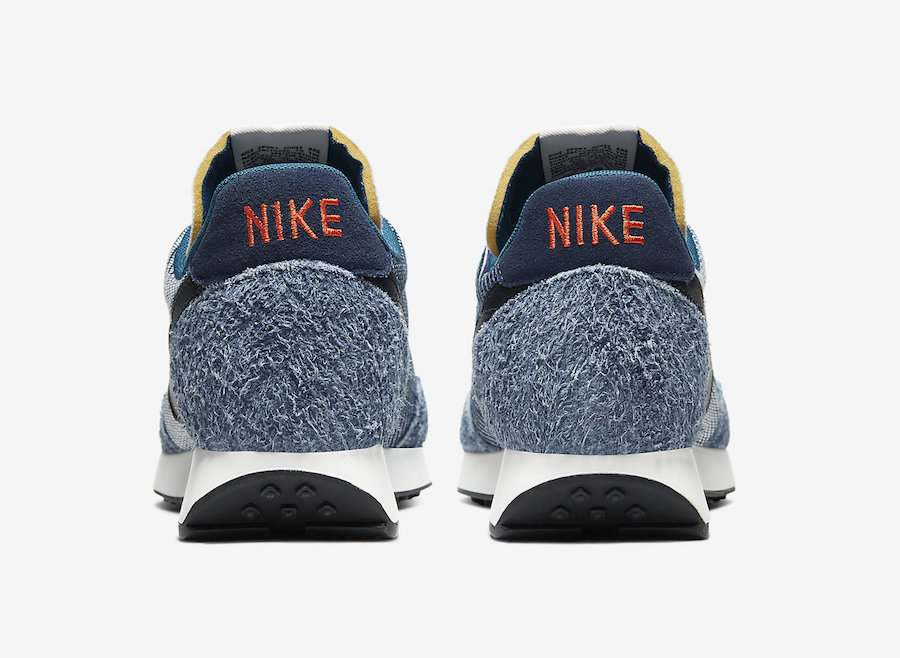 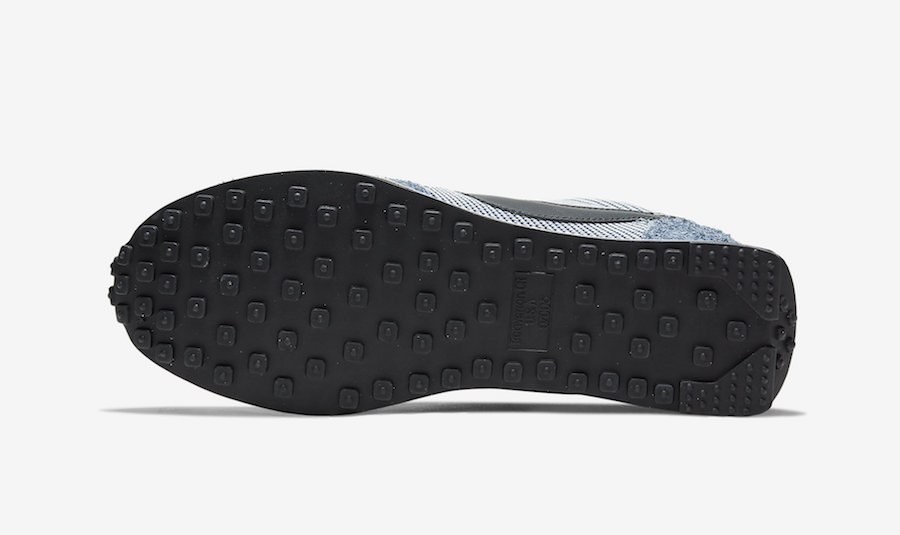