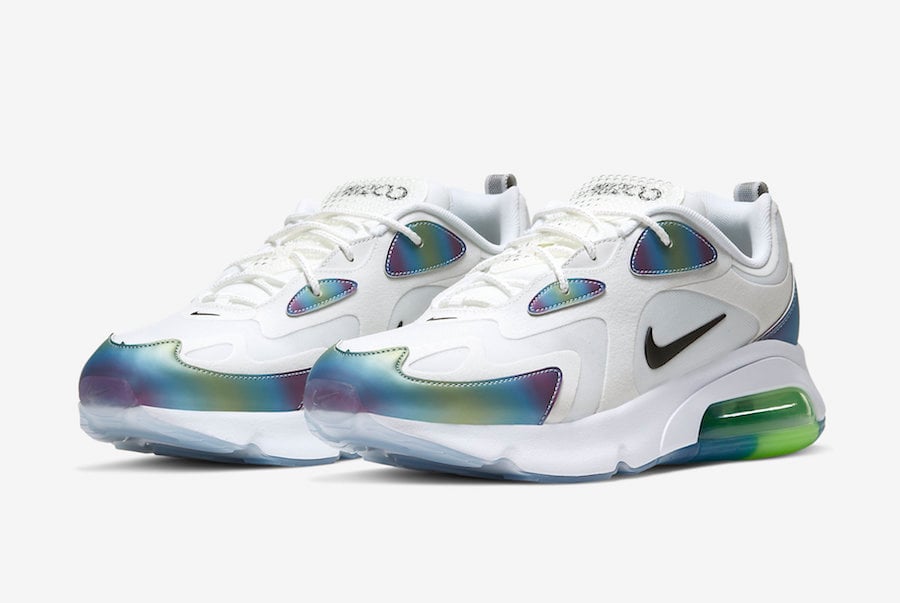 The pack derives its inspiration from bubble wrap — a play on Nike Air — employing a layered air bubble aesthetic for an iridescent effect. As for the Nike Air Max 200, it comes with White across the base while iridescent is applied to the overlays and then we have bubbles across the tongue. Other highlights includes an icy translucent outsole and Black across the Swoosh.

Expect the Nike Air Max 200 ‘Bubble Pack’ to release at select retailers including Nike.com on February 29th. Continue to scroll below to check out more images which will give you a closer look. 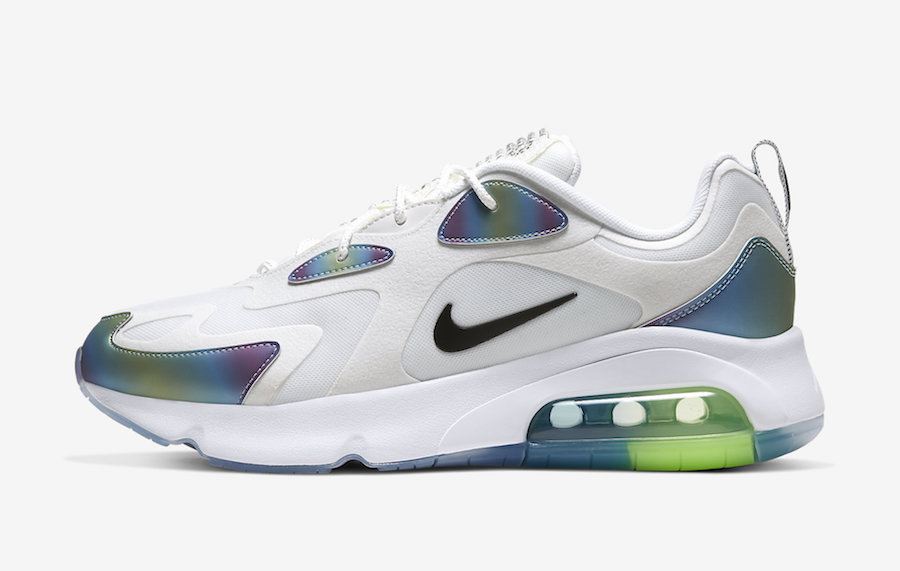 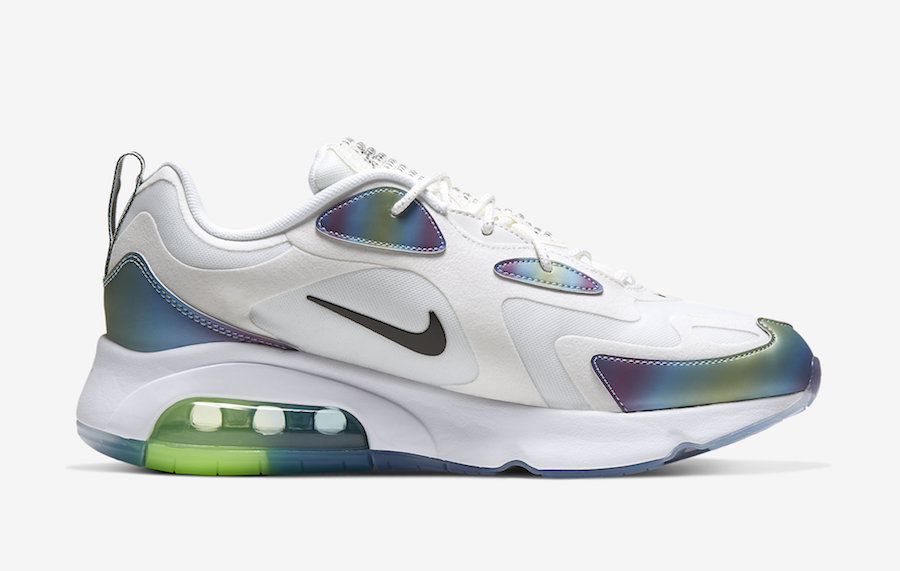 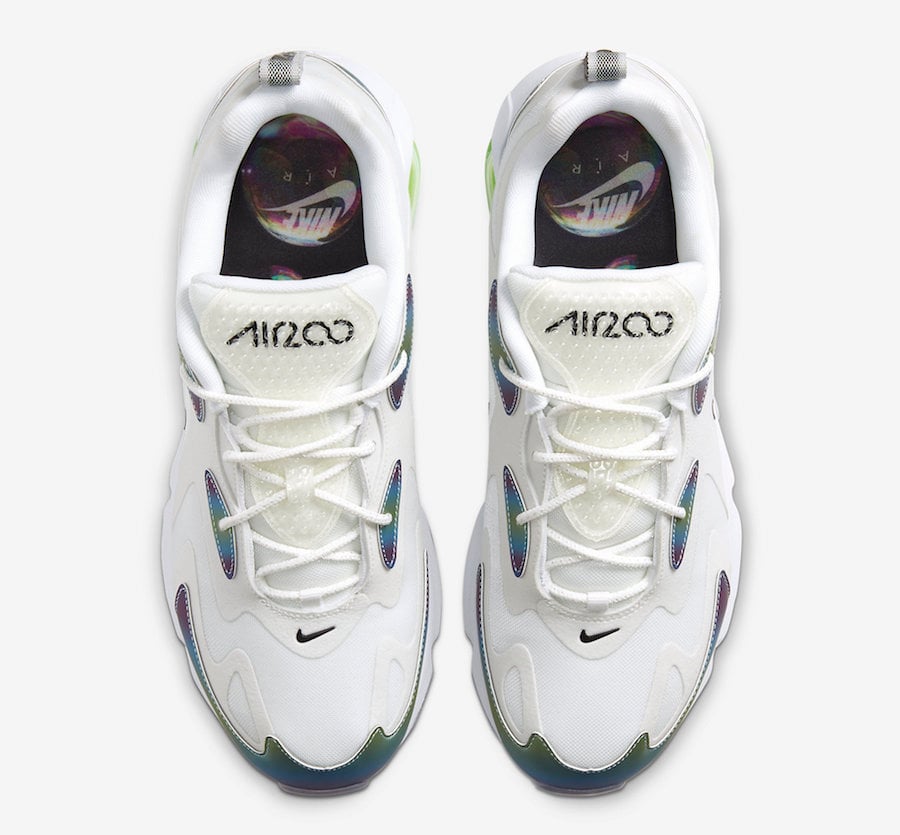 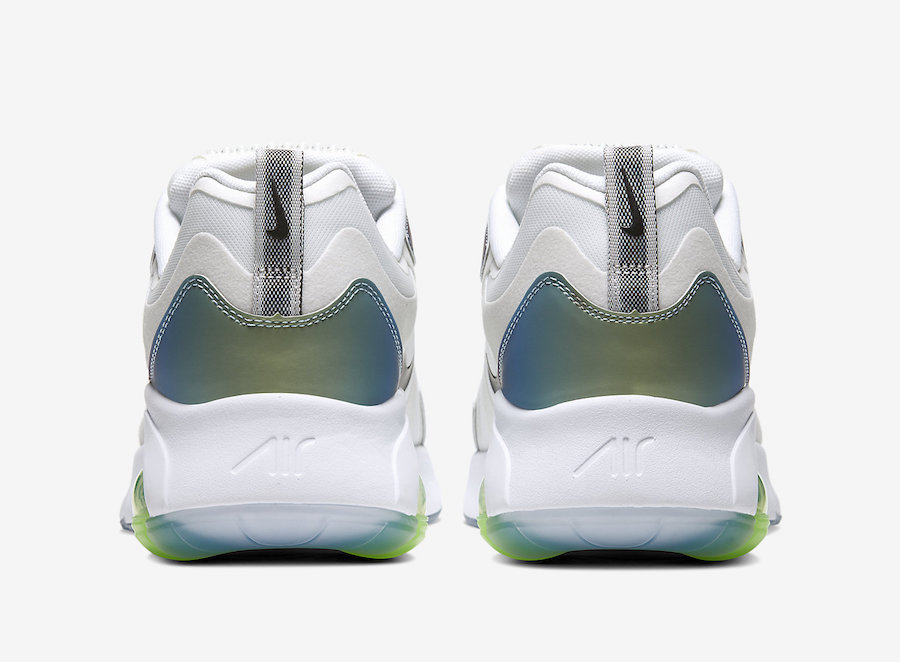 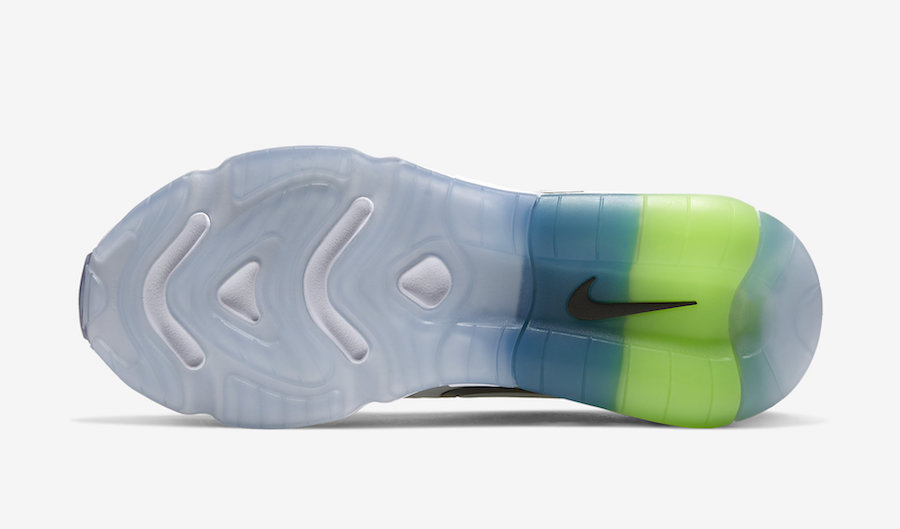