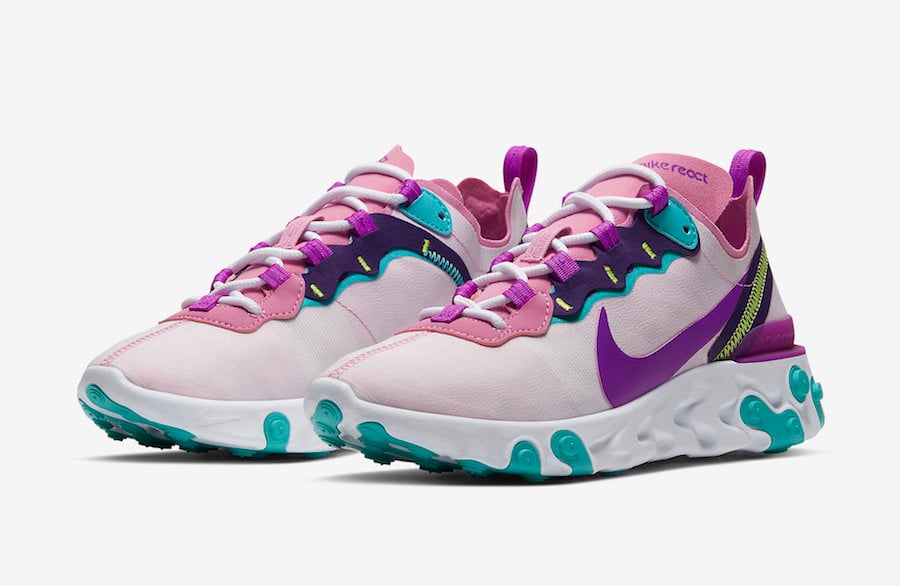 Nike has another React Element 55 releasing in women’s sizing for Spring which comes highlighted in ‘Magic Flamingo’.

This Nike React Element 55 comes dressed in a Magic Flamingo, Vivid Purple and Eggplant color combination. Highlighted with Light Pink across the base while a darker shade of Pink is applied to the tongue, lower eyestay and collar. Following we have Teal and Purple accents along with Yellow stitching and a White React cushioned midsole.

Continue to scroll below to check out more images of the Nike React Element 55 ‘Magic Flamingo’ which will give you a closer look. While this pair is not available just yet, its expected to arrive very soon at select retailers including Nike.com. Retail price is set at $130. 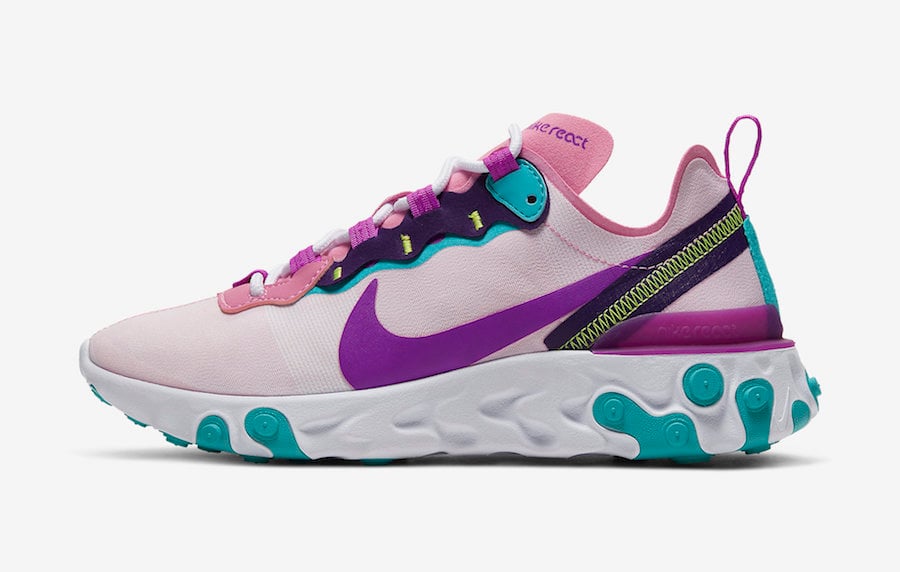 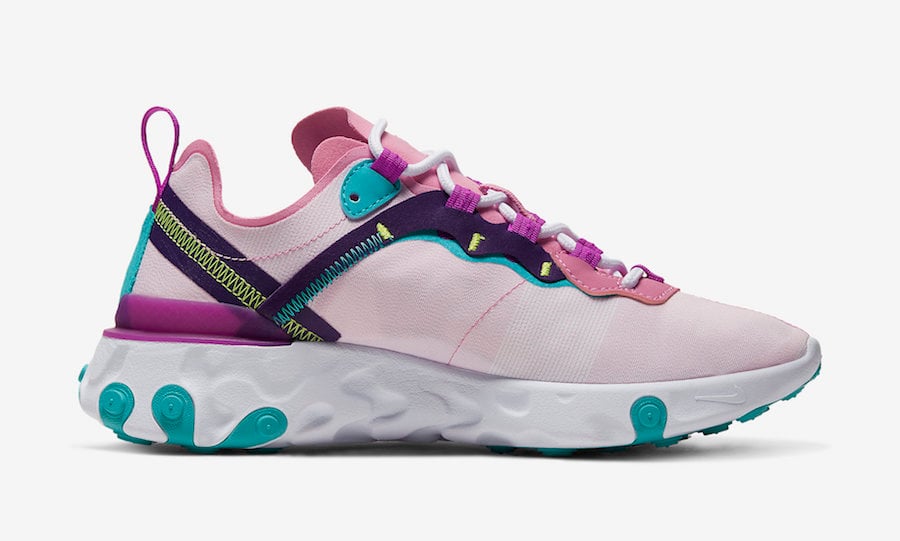 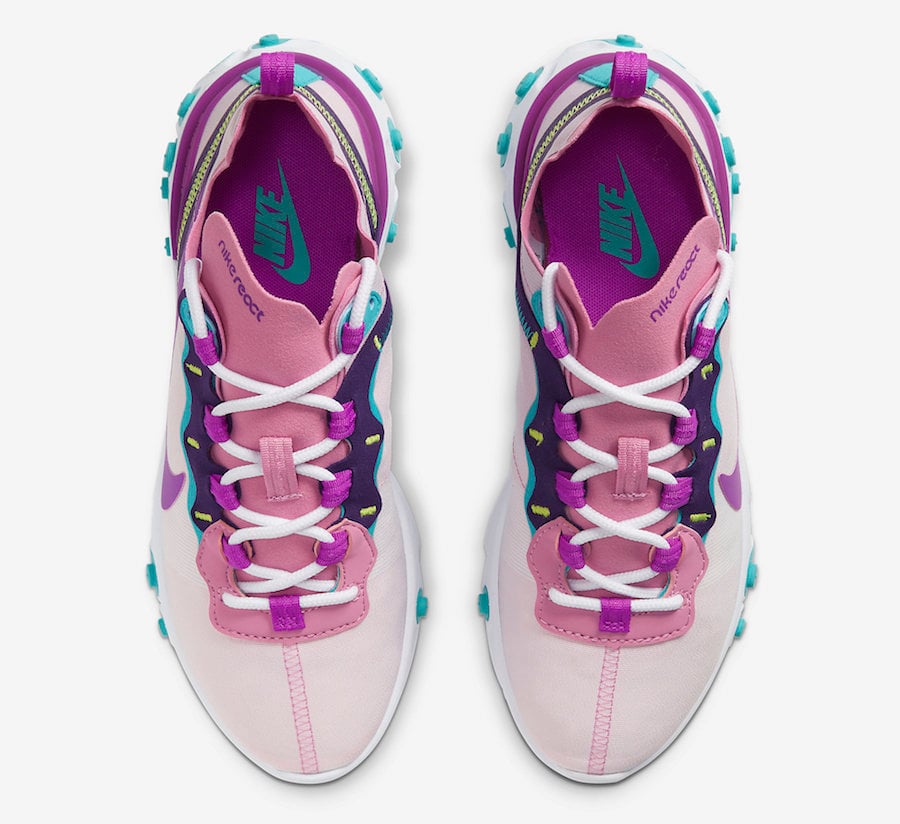 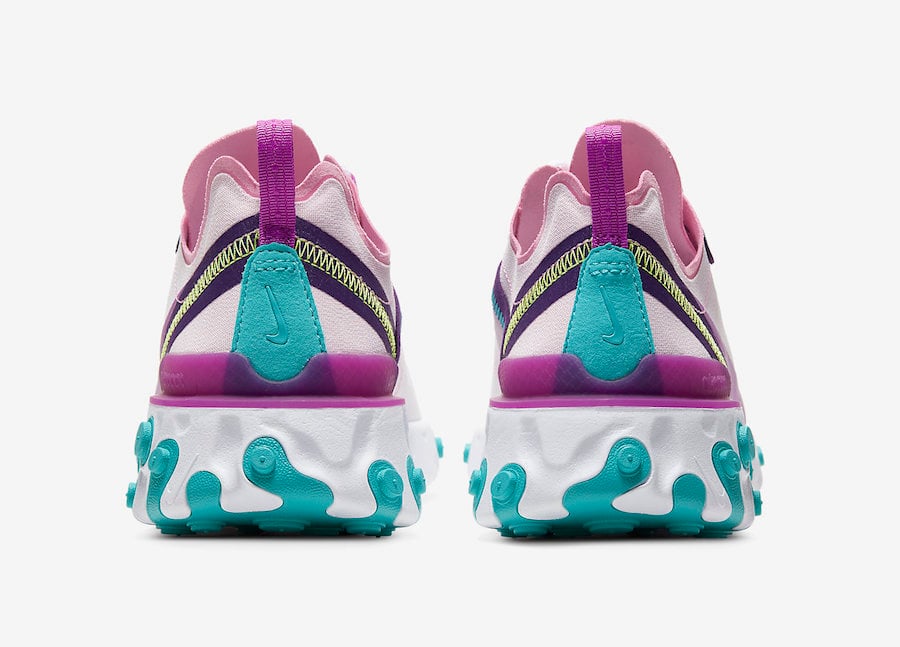 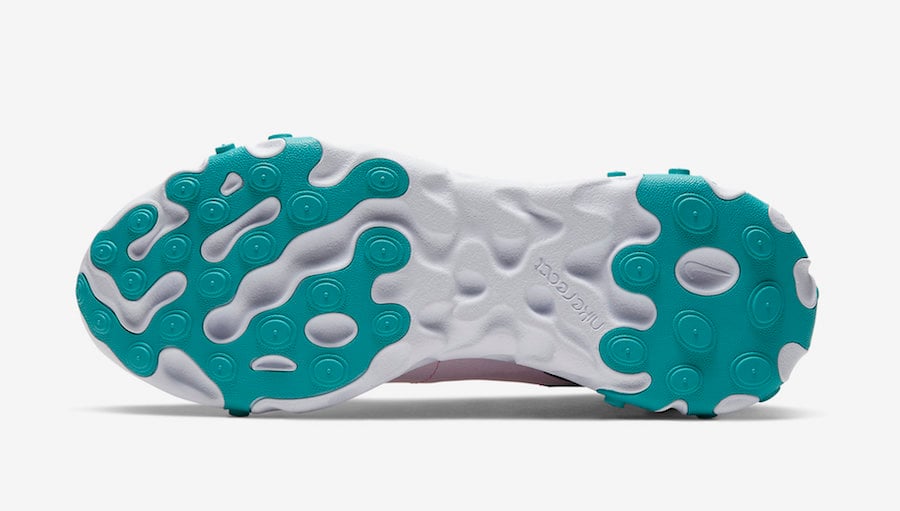