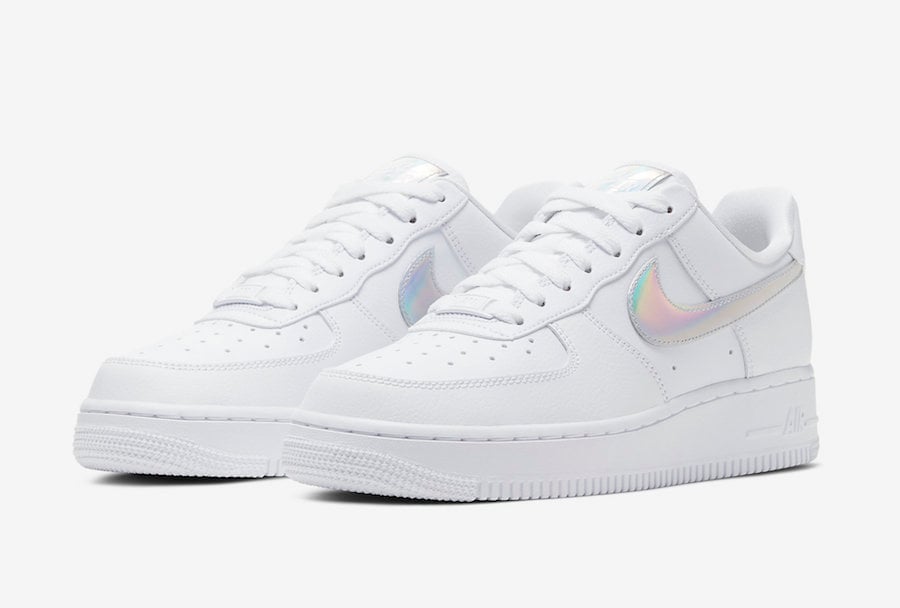 Iridescent has been used on several Nike models for Spring and coming soon is the ‘White Iridescent’ iteration of the Air Force 1 Low which is releasing in women’s sizing.

This Nike Air Force 1 comes in a clean and simple theme while using White leather throughout the upper and the same shade covers the midsole and rubber outsole. Sticking out the most is iridescent which covers the Swoosh on the panels and tongue label. Finishing the look is Black Nike Air branding on the insoles.

Below you can check out more images of the Nike Air Force 1 Low ‘White Iridescent’ which will give you a closer look. While a release date is not available, they are expected to arrive soon at select retailers including Nike.com. 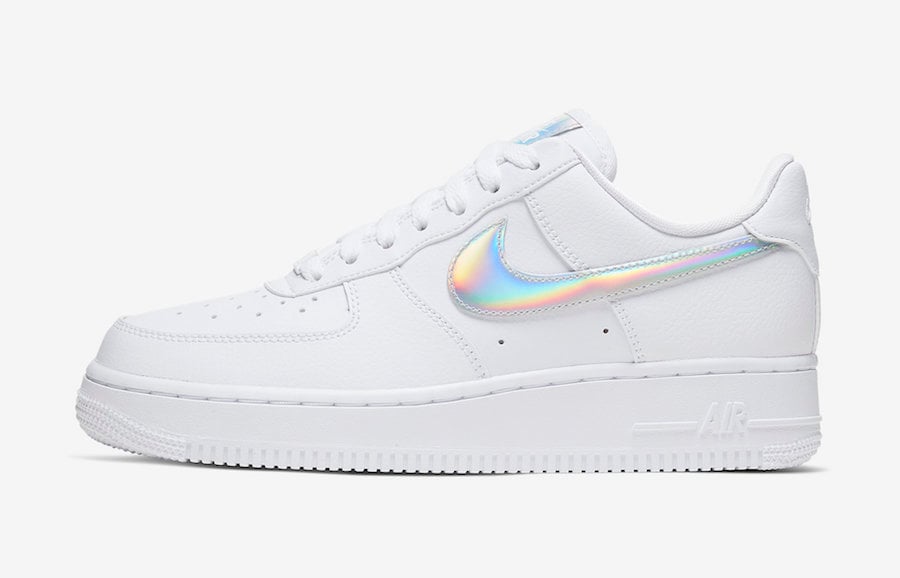 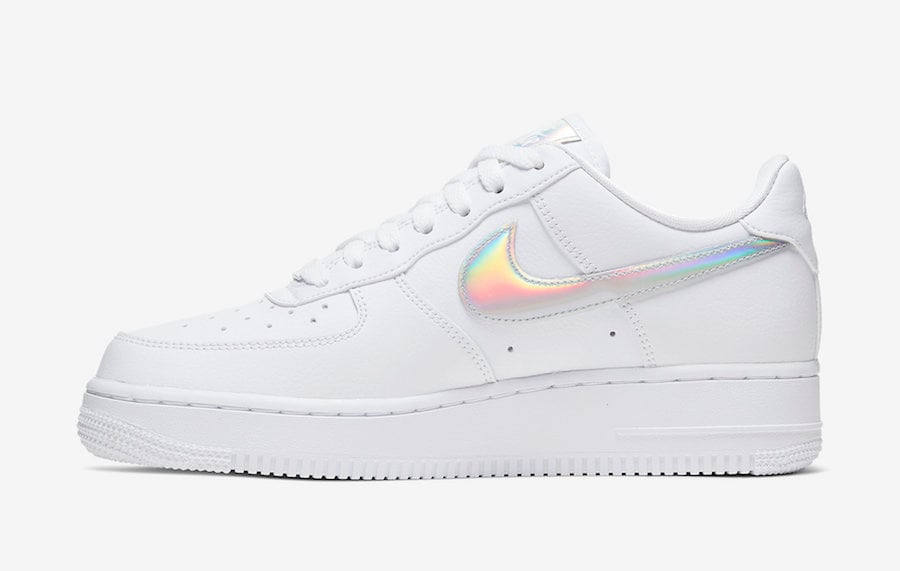 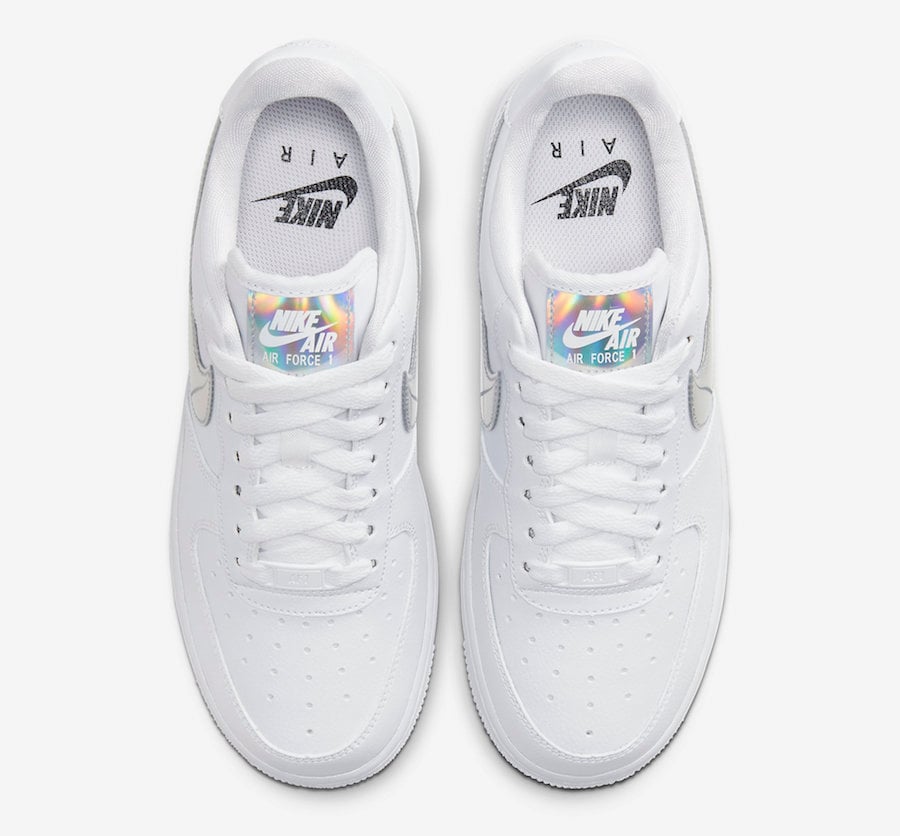 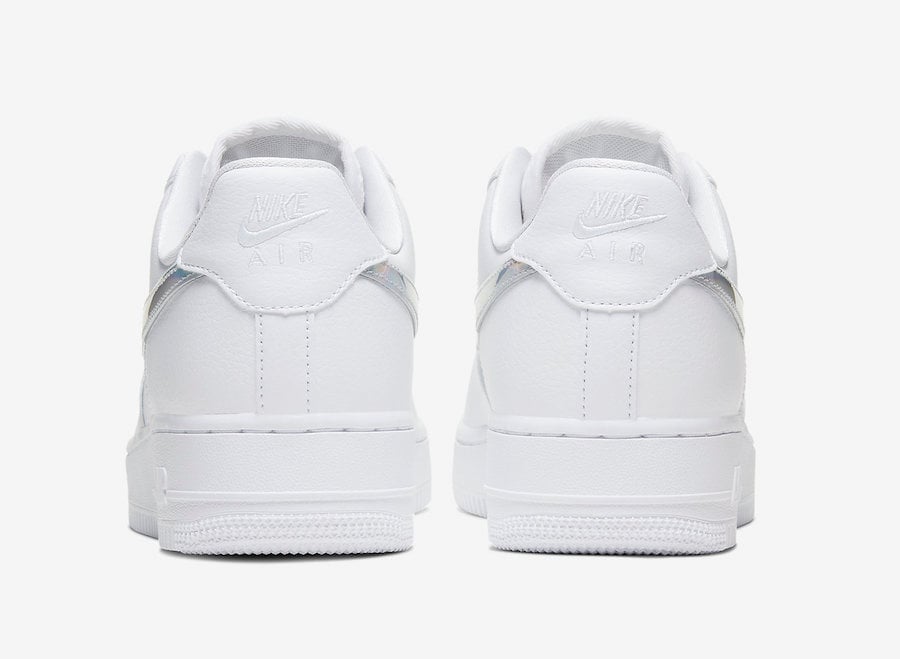 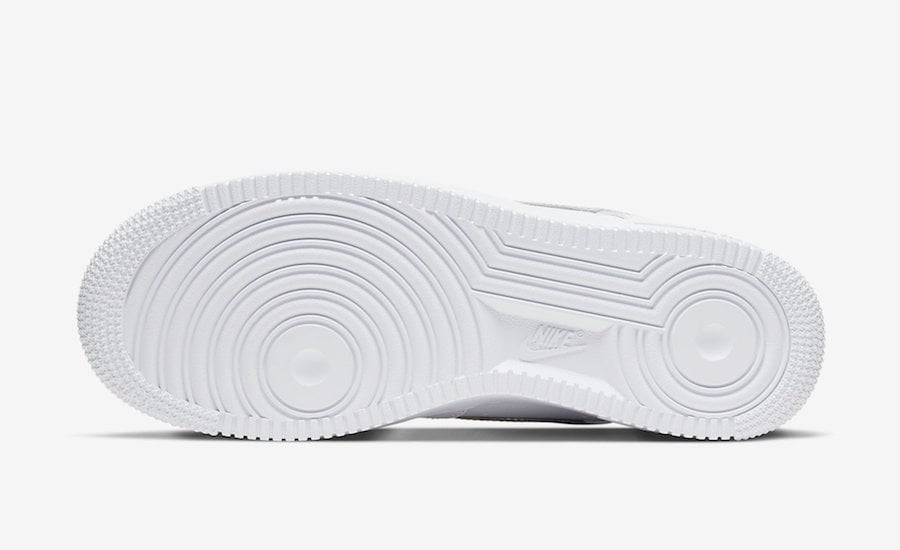