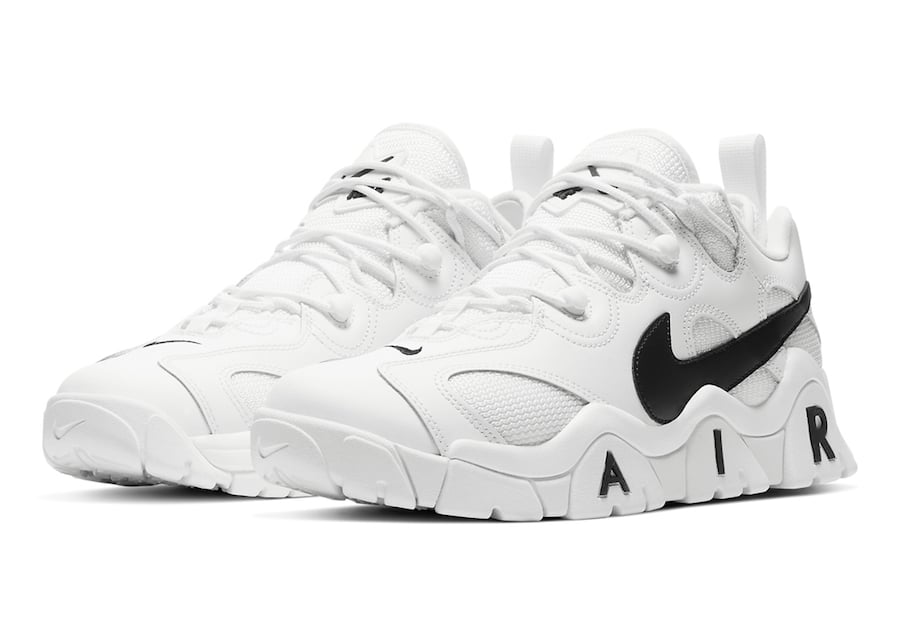 Straight from the 90s, the Nike Air Barrage Low will release again in a Spring ready theme which comes dressed in White and Black.

Featuring White mesh across the upper while the same shade covers the leather overlays, most of the midsole and rubber outsole. Following we have Blue that is applied to the branding, forefoot, Swoosh logos across the sides, tongue and the large ‘AIR’ on the midsole.

Below you can check out additional photos of the Nike Air Barrage Low ‘White Black’ which will give you a detailed look. Currently a release date is not available however they are expected to launch soon at select retailers including Nike.com. Retail price is set at $130. 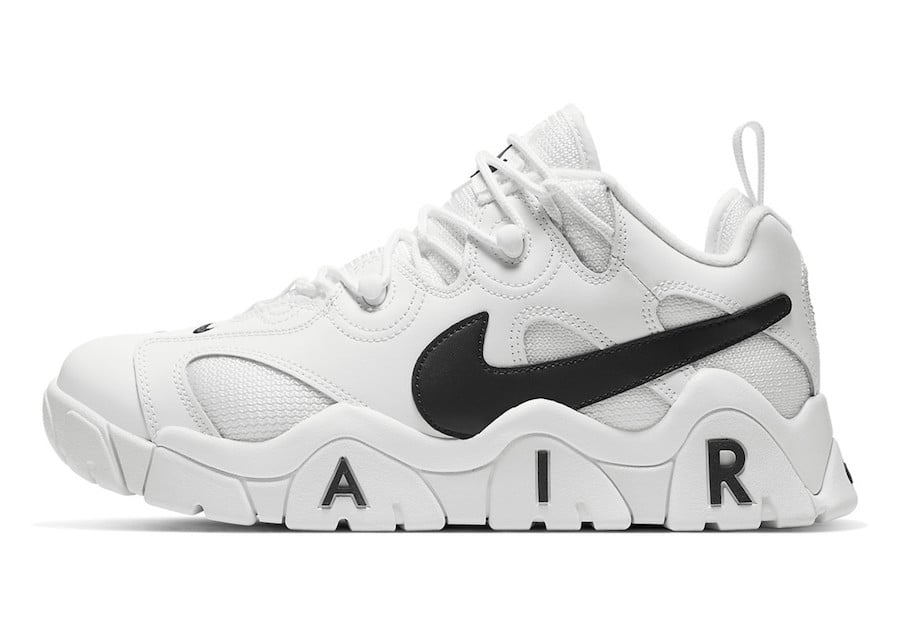 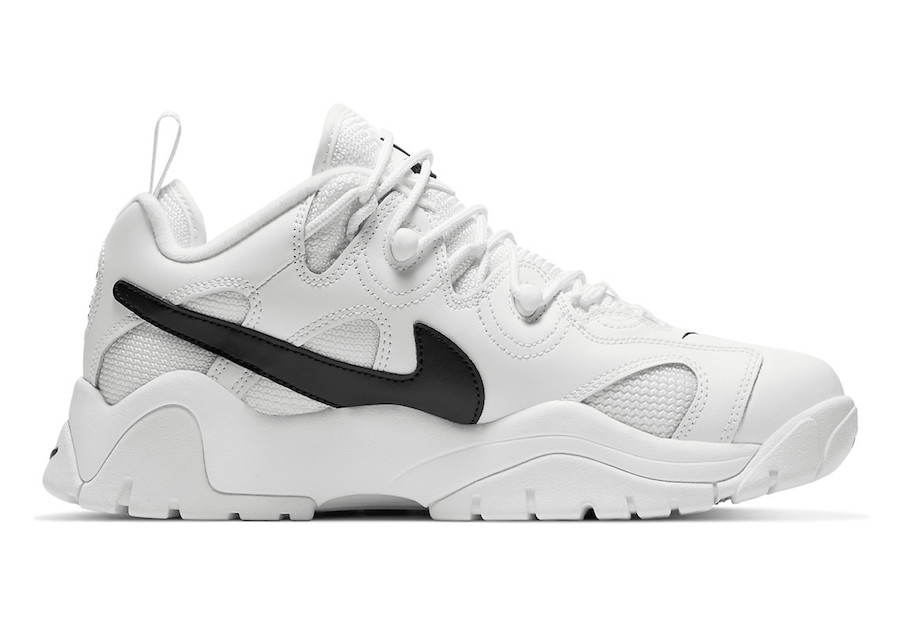 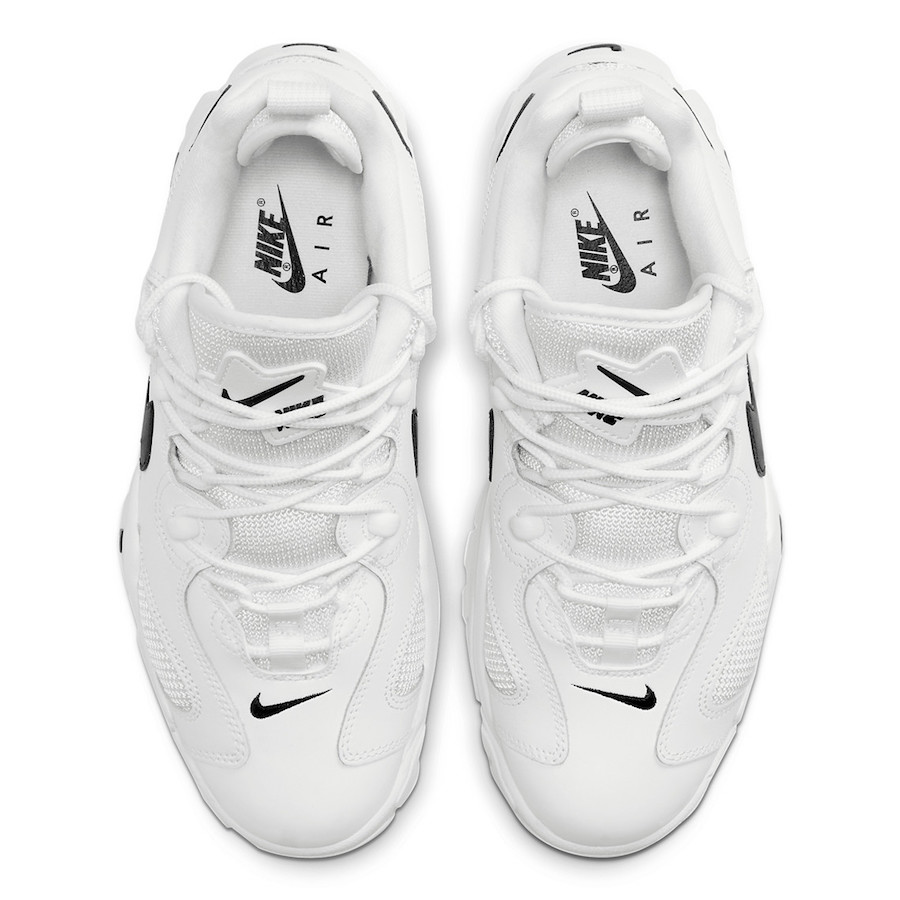 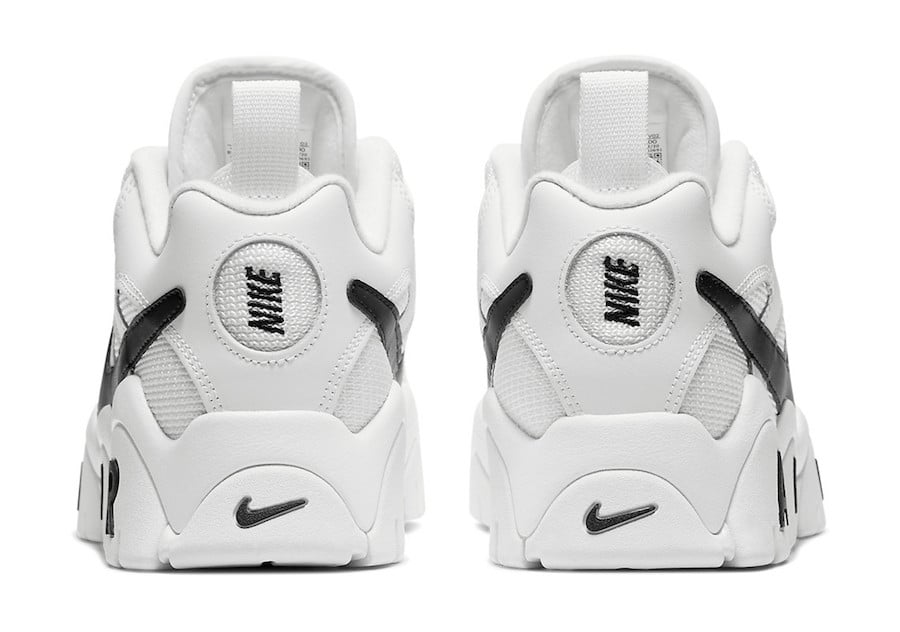 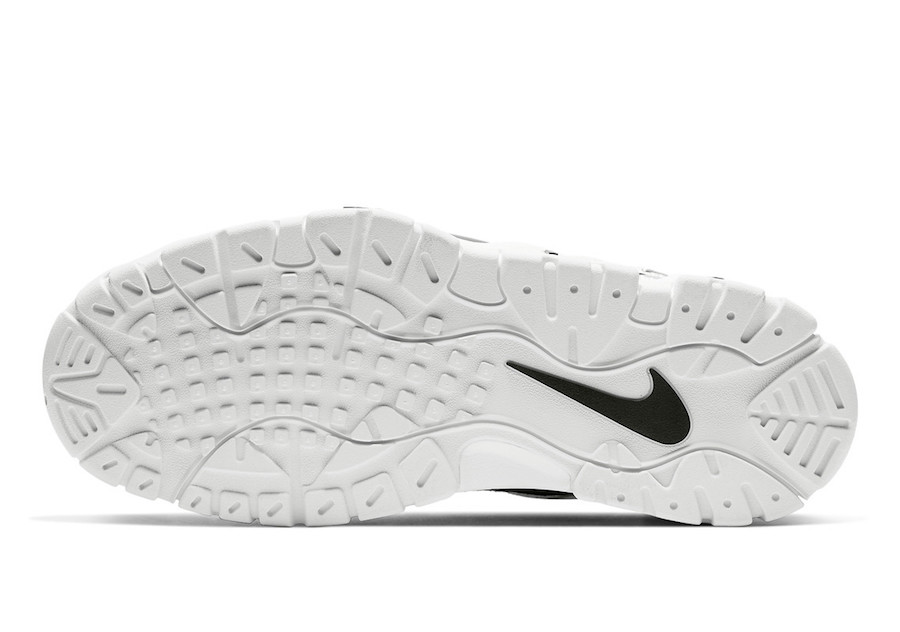