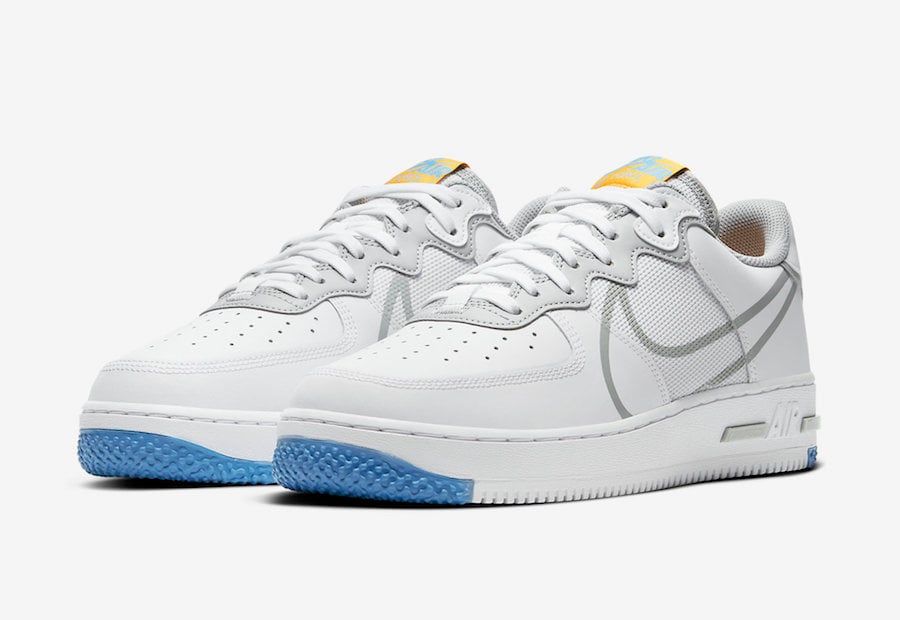 Coming soon is a new Nike Air Force 1 React which comes in lighter shades which is fitting for the warmer months.

Featuring a White, Light Smoke Grey and University Gold color combination. Highlighted with leather across the upper along with mesh on the panels and tongue. This model swaps its traditional midsole for a full-length drop-in Nike React midsole with a heel Ramp Air unit. Nike React’s exaggerated style permeates onto the shoe’s exterior, which sees a fresh shape, wavy eyestay and bold Swoosh, while the familiar Nike React’s pattern replaces the traditional AF1 stars at the heel and toe of the outsole.

Below you can check out additional photos of this Air Force 1 React which will give you a closer look. While a releaser date is not available, they are expected to arrive soon at select retailers including Nike.com. Retail price is set at $120. 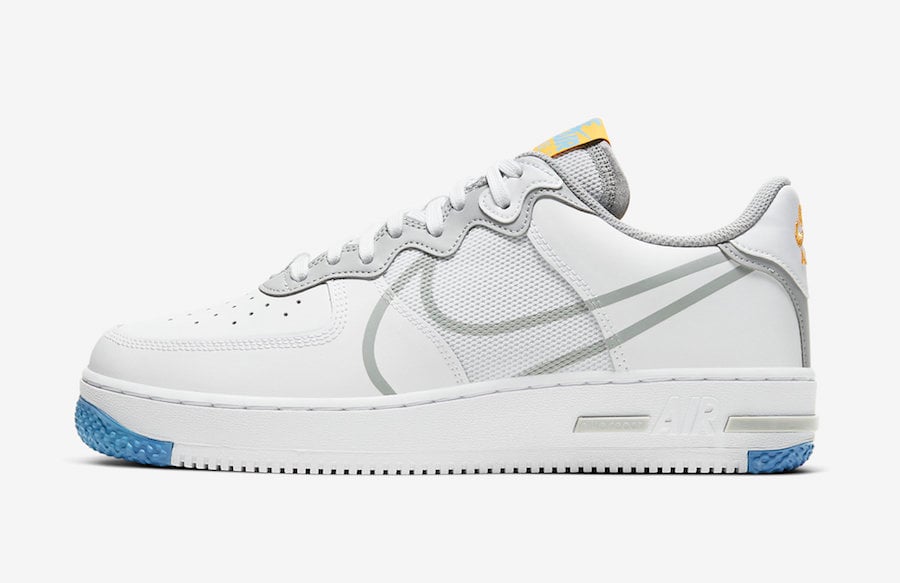 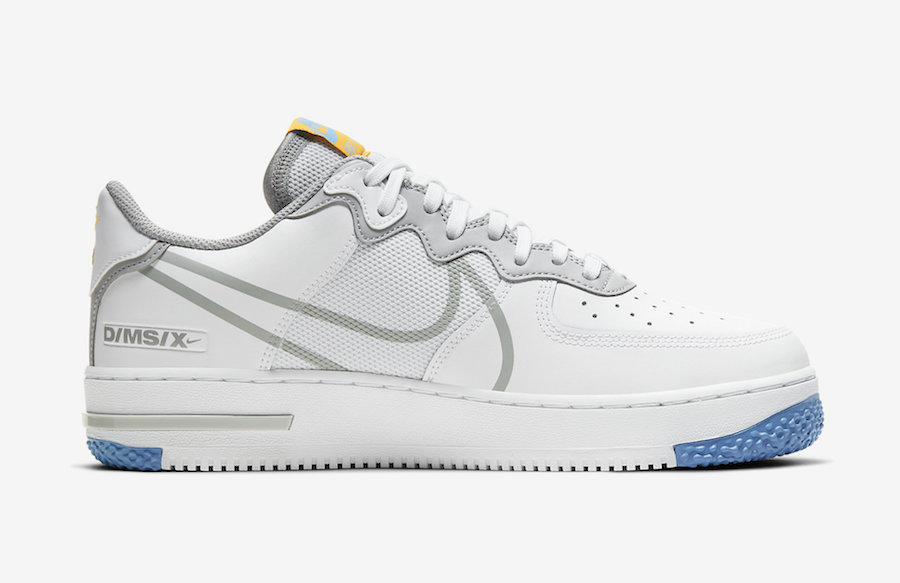 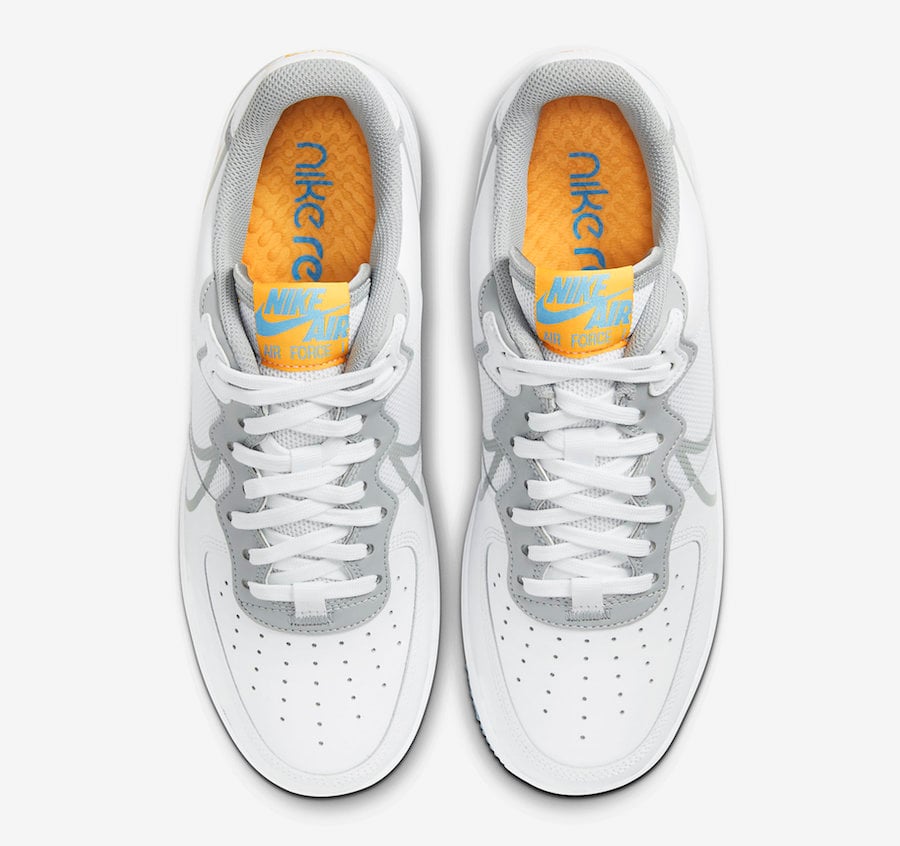 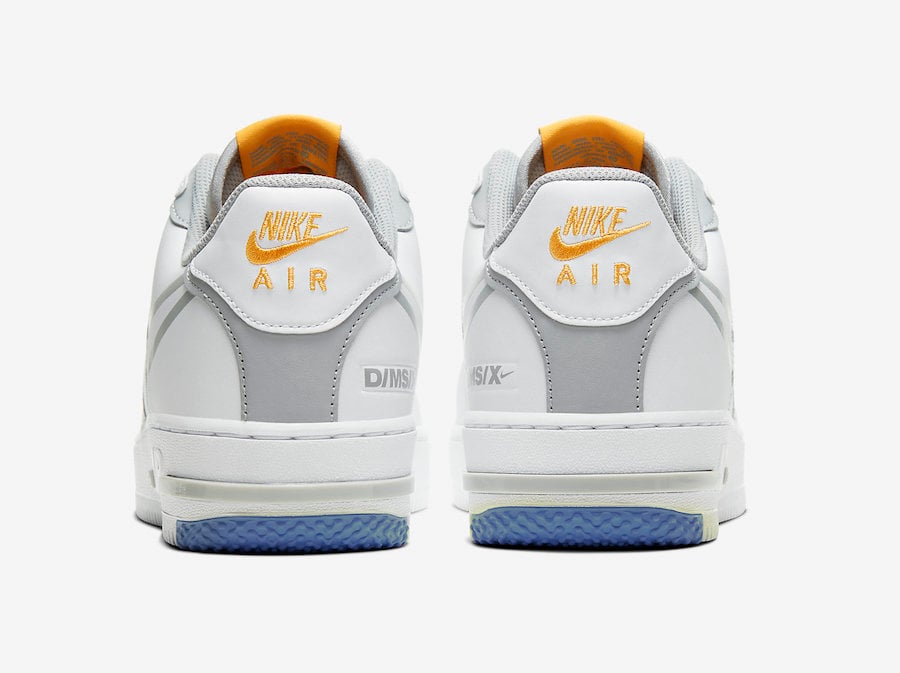 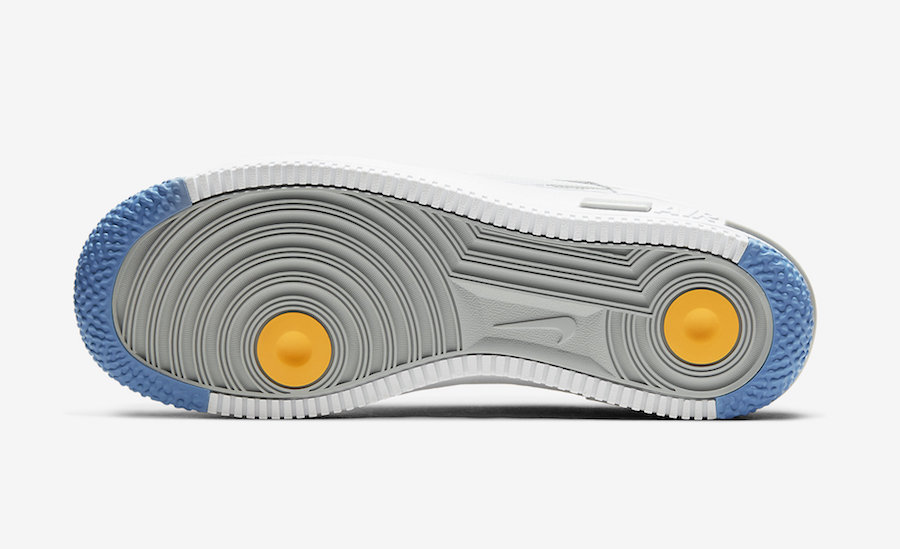