A Photo Diary of Berlin with Gucci’s Tennis 1977 Sneaker

Growing up in Canada, I romanticized Europe. I met a friend in university named Roman, and he grew up in Berlin. He was tall and blonde and rolled his own cigarettes. From the stories he told me, Berlin seemed like such a free and at times lawlessly hedonistic place. At the time, my girlfriend and I frequently talked about how we had to experience it for ourselves.

I ended up moving to Berlin in 2014. I love Berlin’s kiez culture. Each neighborhood has its own flavor, and many people feel most comfortable in their kiez, especially in the fall and winter.

My kiez is close to Tempelhof, an abandoned airport that has been re-claimed as a public park. In the summer, I ride my bike there every chance I get. It’s sheer bliss to cruise down the middle of the runway with the wind at your back.

In your kiez, it’s essential to have a great relationship with your local späti, or bodega, or kiosk, or corner store, or whatever name you use in your city. Spätis are the heart and soul of Kreuzberg and Neukölln, especially in the summer when the crowded sidewalk doubles as open air bars. You can tell some of the club kids by their dancefloor-worn shoes, and after moving to Berlin, I stopped caring about keeping my sneakers clean.

Each neighborhood in Berlin differs drastically via its own architecture. In the grey, bitter winter, Berlin is a jarring, sometimes dystopian landscape. Towering, block-like Soviet apartments stand next to beautiful altbau old houses with ornate façades, next to sculpted Bauhaus landmarks. At times, it’s such a dour city, but that makes us stick to our friends. 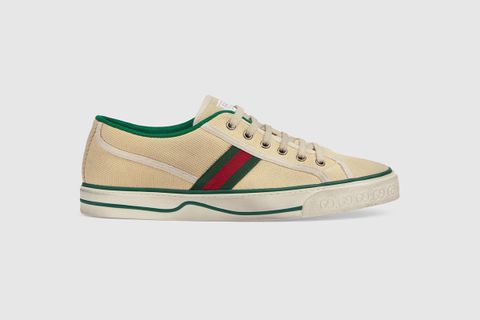 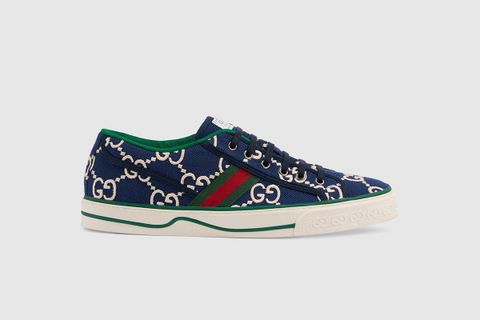 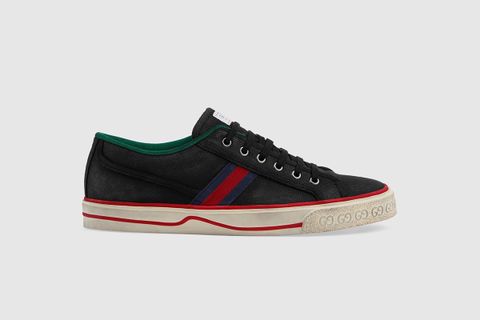 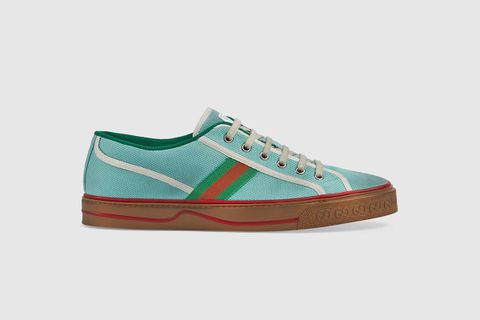 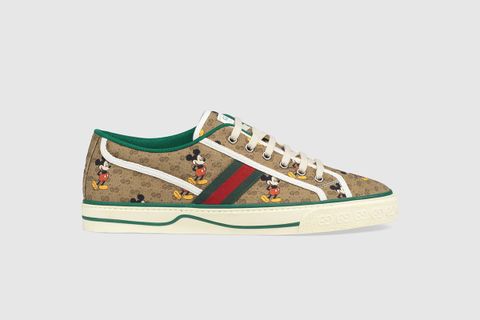 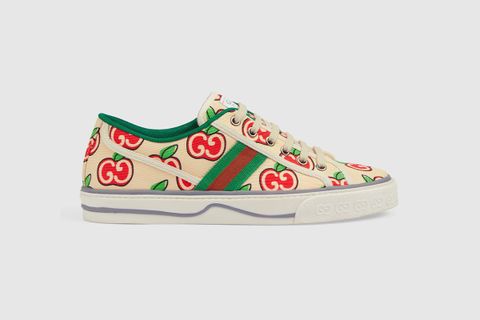 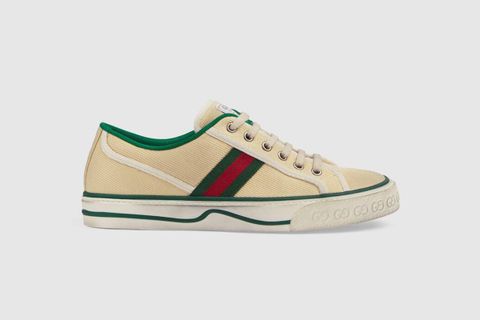 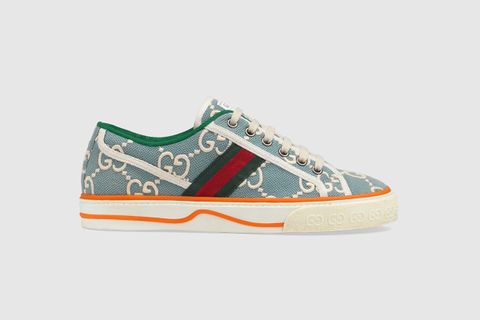 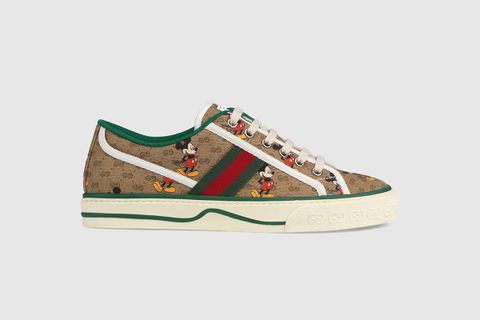 The Gucci Tennis 1977 is available now from Gucci.com and Gucci flagship stores globally.