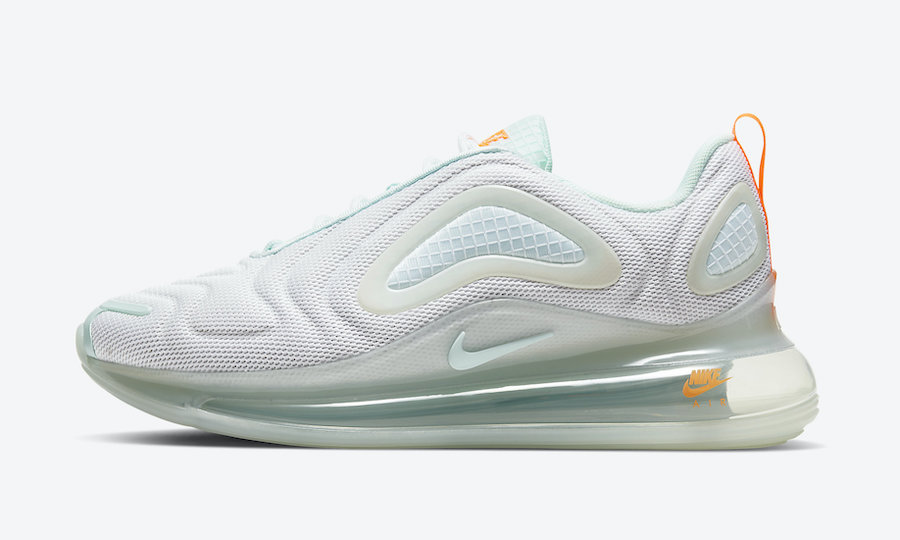 The Nike Air Max 720 has started to release in Spring and Summer friendly color themes and the next pair to showcase is a women’s exclusive.

This Nike Air Max 720 comes dressed in a White, Teal Tint and Hyper Crimson color combination. Featuring White mesh on the base while Teal and Crimson detailing is spread throughout. Following we have a transparent Air Max unit which displays Nike Air branding on the lateral side. Completing the look is Orange and a milky translucent outsole.

Additional photos of this Air Max 720 SE can be seen below for a closer look. A release is expected to take place soon at select retailers in women’s sizing including Nike.com. 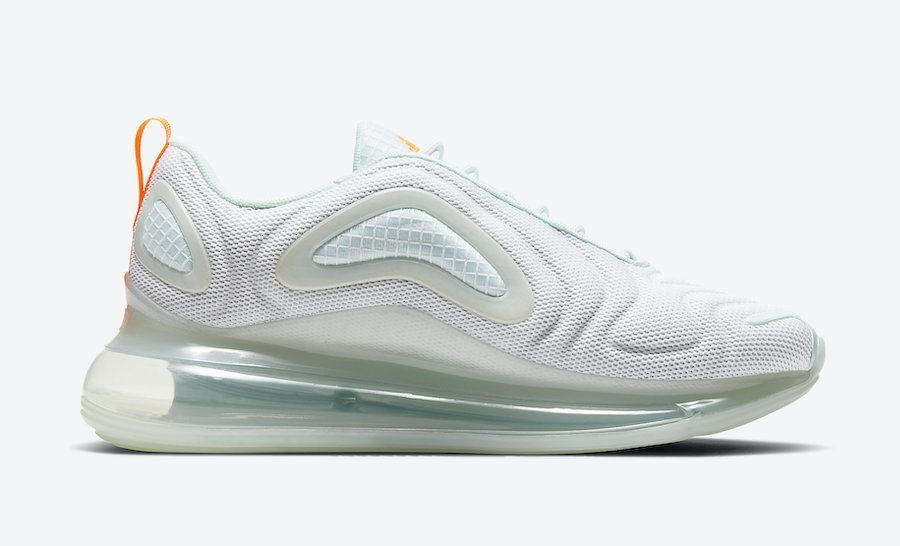 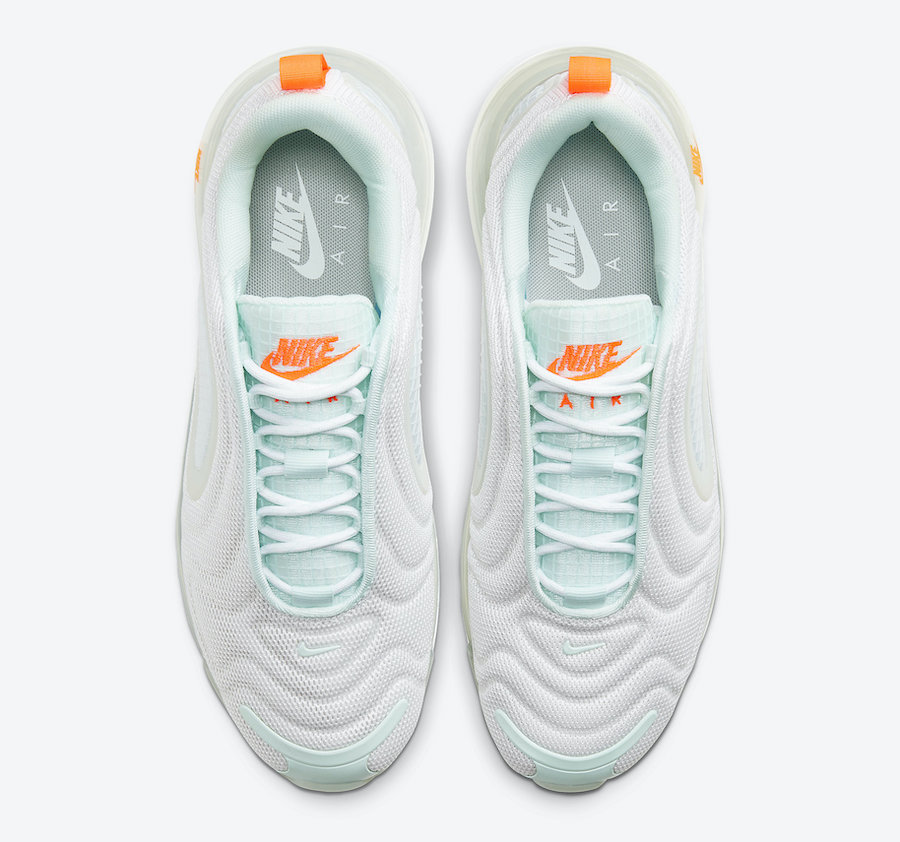 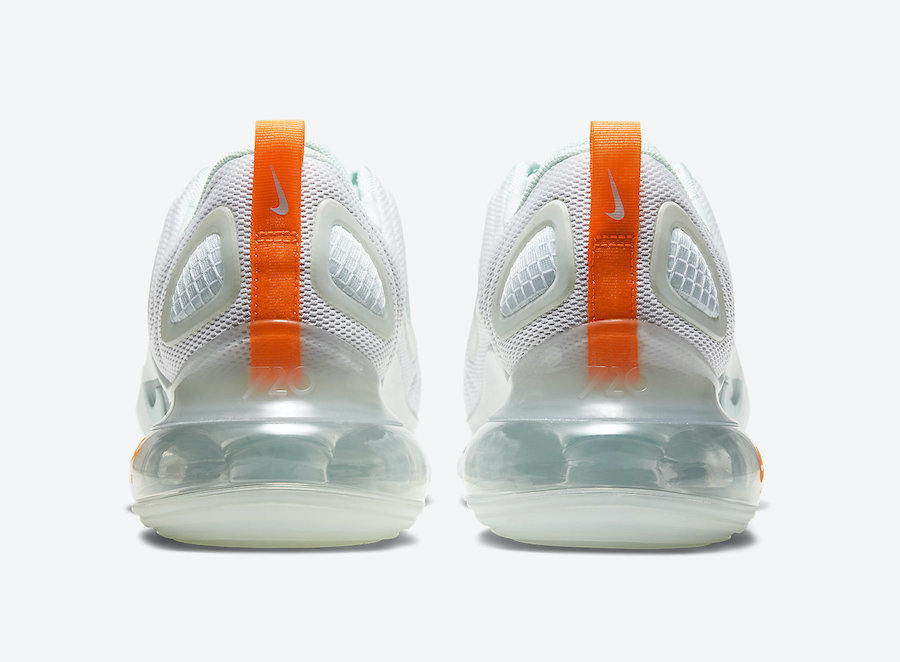 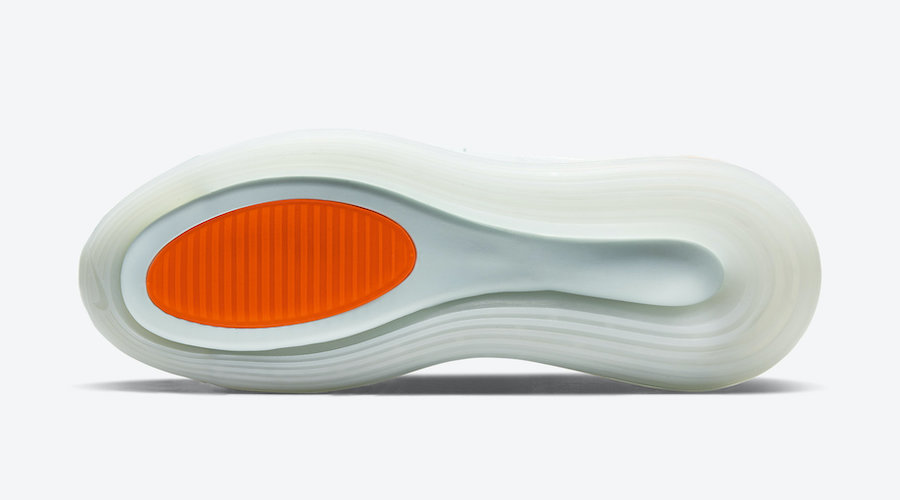