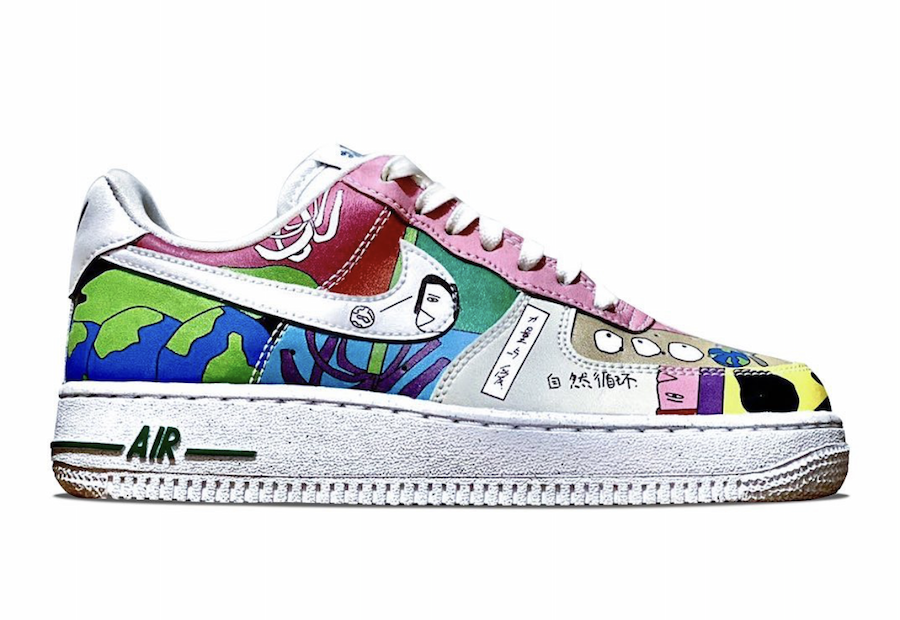 Ruohan Wang is known as an illustrator, painter and visual artist. Furthering her talents, she has connected with Nike for her own Air Force 1 Low.

Going over Ruohan’s Nike Air Force 1, it displays a unique playful style that utilizes various graphics and colors. In addition you can see earth icons and Chinese characters. Running across the panels we have White leather Swoosh logos that features another playful sketch. Other details includes another graphic on the tongue, a White speckled midsole and a White rubber outsole,

At the time of writing, release information for the Ruohan Wang x Nike Air Force 1 Low has yet to be announced. However they are rumored to release later this year. Once more information is available we will make sure to update.

Update 4/19: New images of Ruohan Wang’s Nike Air Force 1 Low collaboration which is rumored to be part of Nike’s Earth Day releases. Once more information is available we will make sure to update. 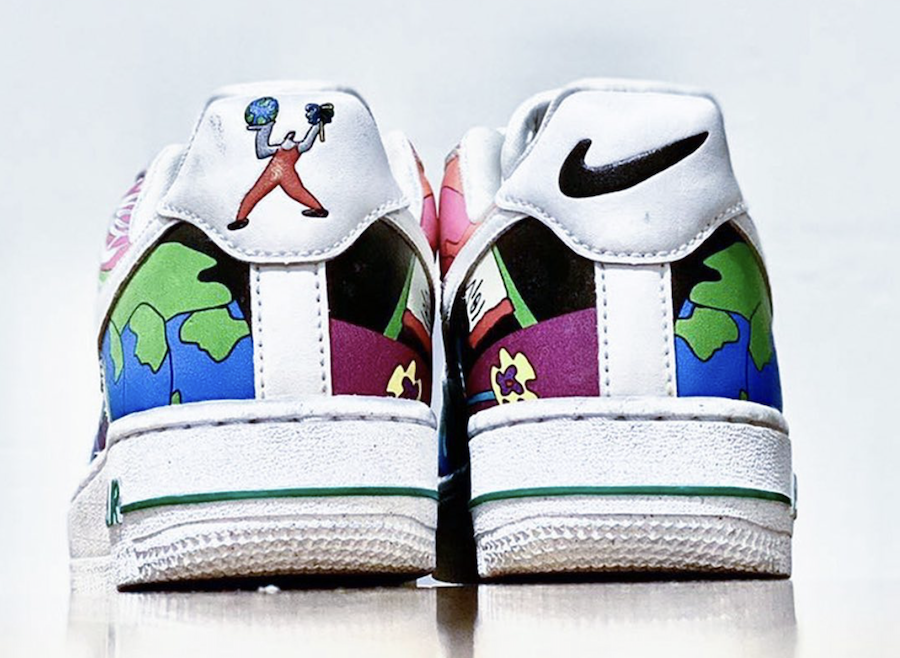 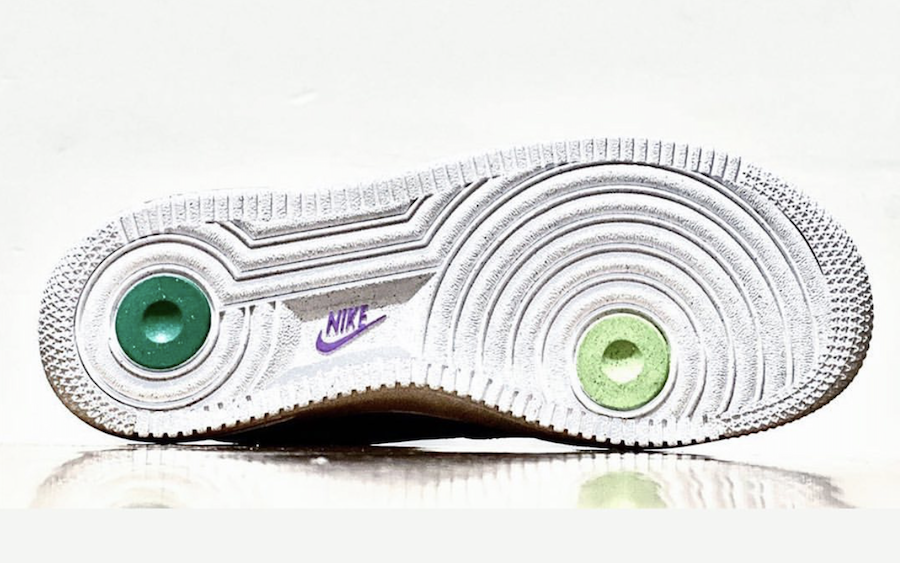 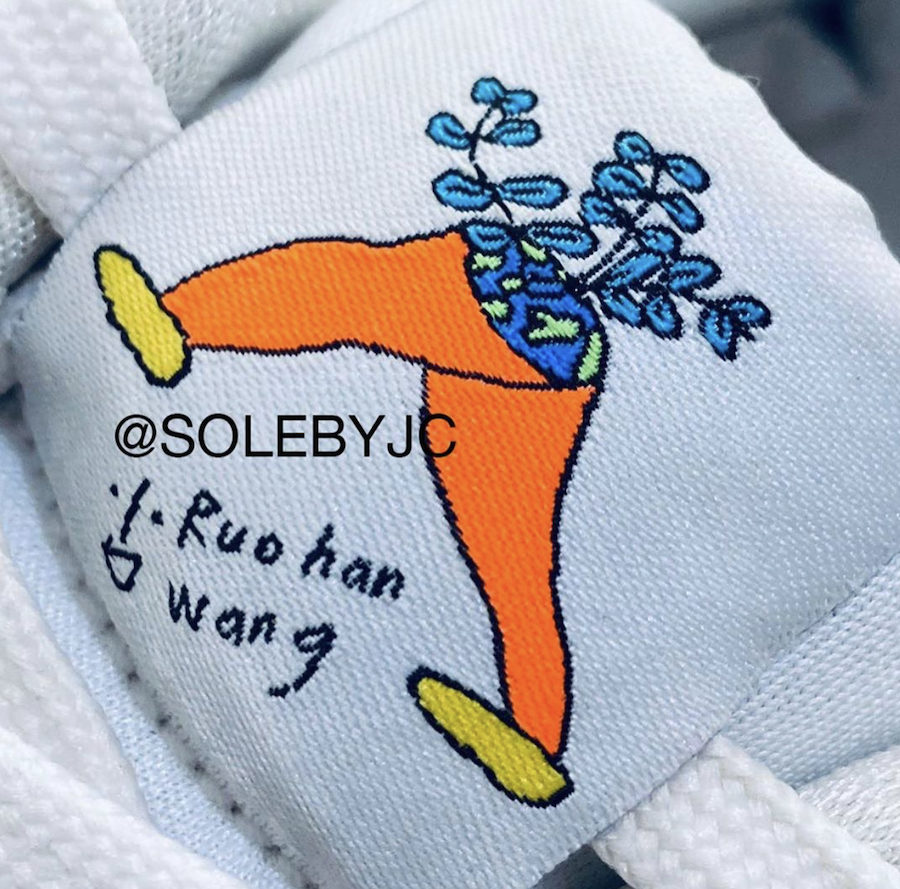