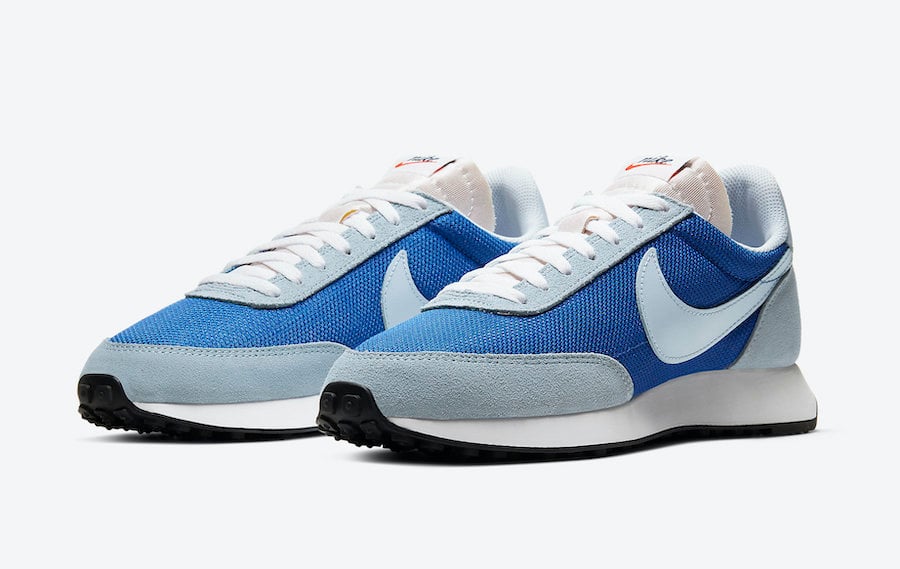 This Nike Air Tailwind comes dressed in a Game Royal, White, Habanero Red and Hydrogen Blue color combination. Using a Royal Blue mesh on the base while a lighter Blue is placed on the suede overlays, leather Swoosh and heel. Following we have Red on the tongue and heel while White covers the midsole and Black runs across the outsole.

Continue to scroll below to check out more images of the Nike Air Tailwind 79 ‘Game Royal’ which will give you a closer look. For those that want to purchase, they are available now at Nike.com. Retail price is set at $90. 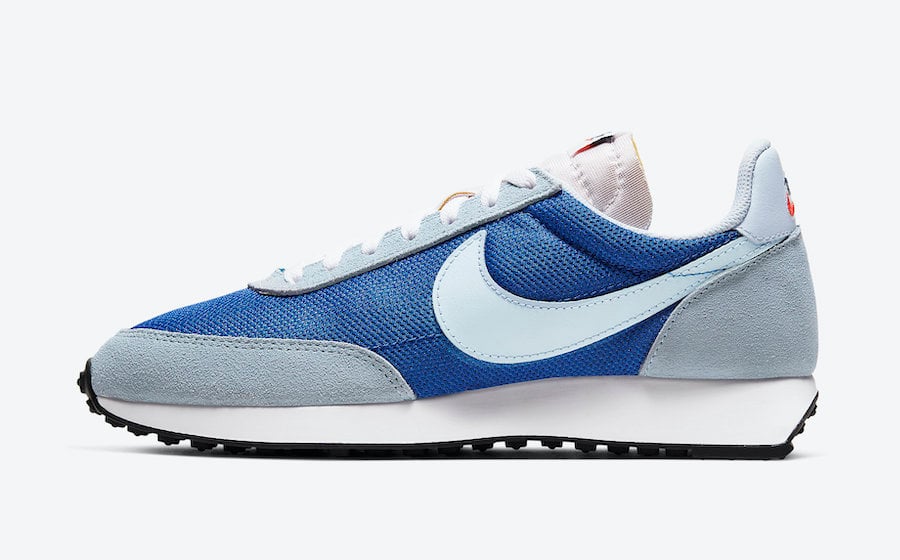 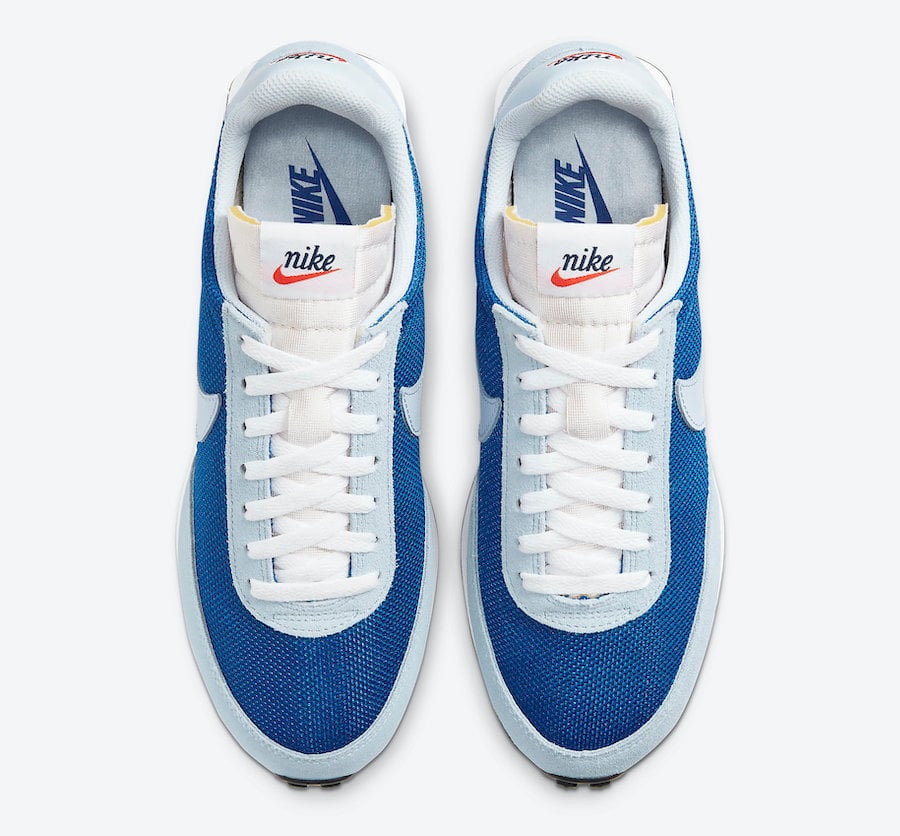 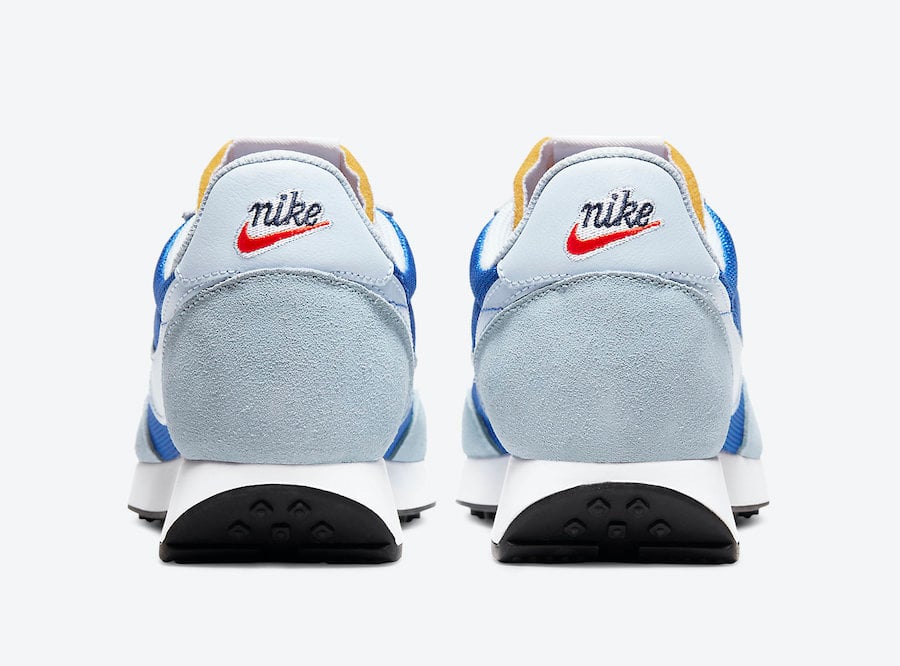