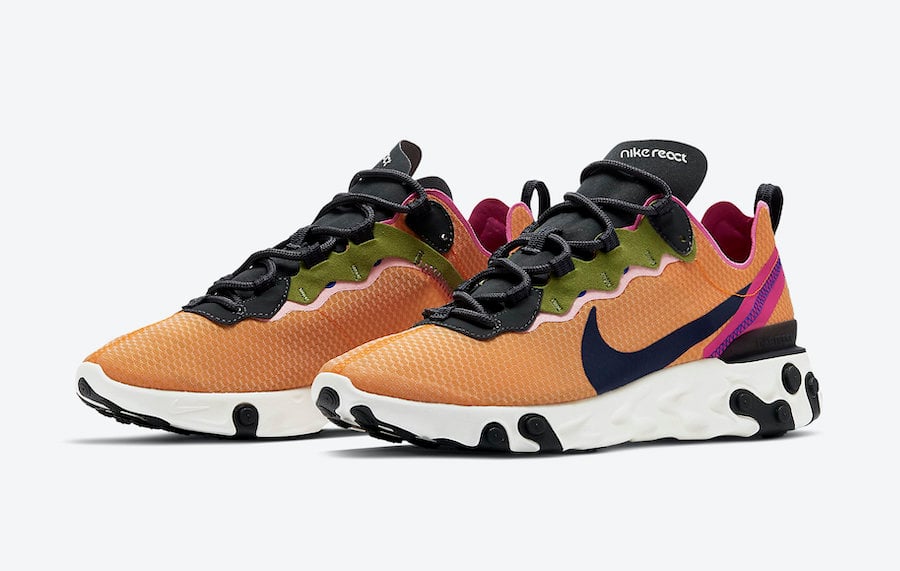 Nike is launching another React Element 55 part of their Spring and Summer lineup which comes highlighted in ‘Magma Orange’.

Specifically this pair features a Magma Orange, Midnight Navy and Anthracite color combination. Using Orange on the base while Navy is applied to the Swoosh. Green suede then covers the lacestay, Anthracite is applied to the tongue and laces while Pink wraps the heel. Finishing the look is a White React cushioned midsole.

Below you can check out more images of the Nike React Element 55 SE ‘Magma Orange’ which will give you a closer look. As for a release, they are expected to arrive soon at select retailers including Nike.com. Retail price is set at $130. 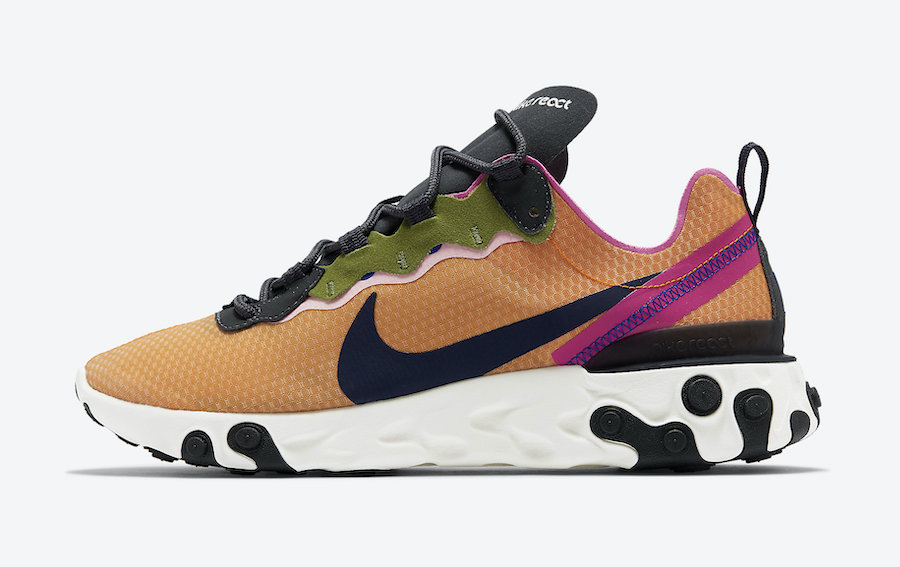 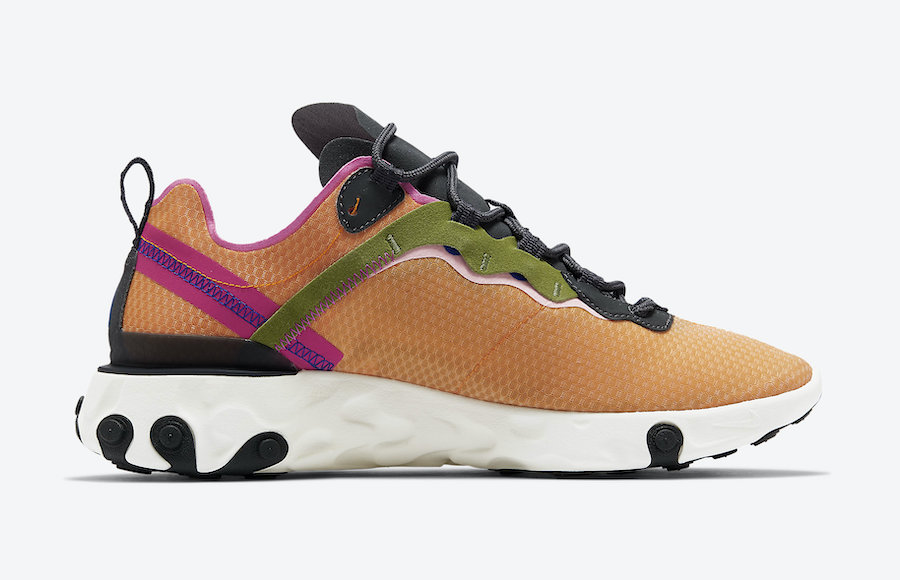 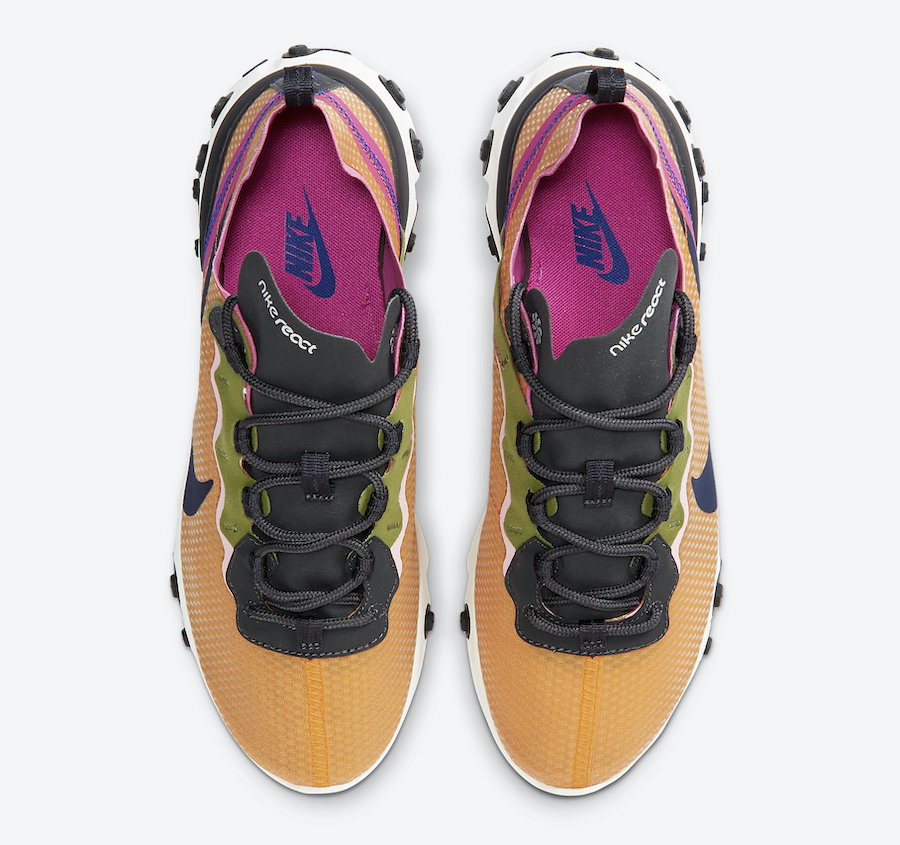 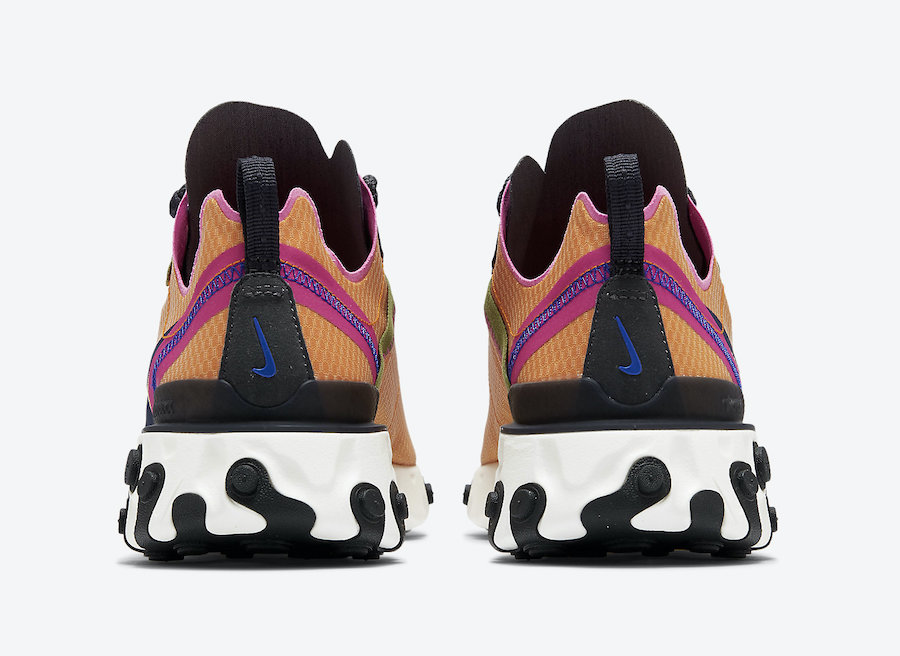 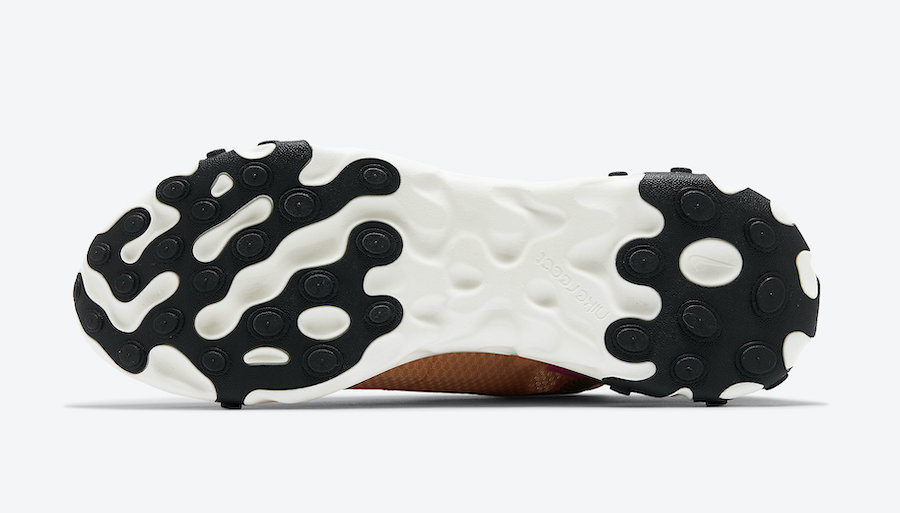