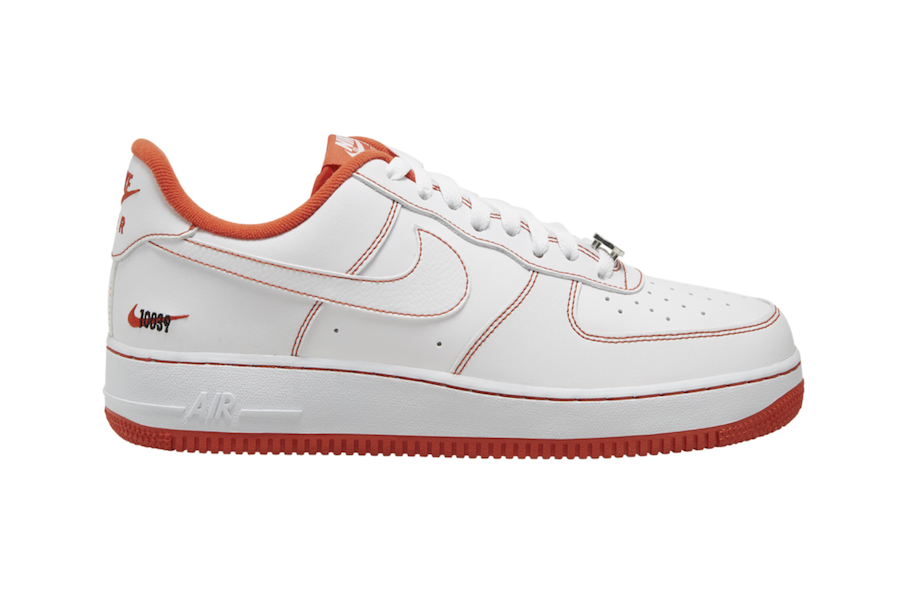 Soon Nike will release the Nike Air Barrage Low and the Nike Air Flight 89 which represents Rucker Park and now you can add the Air Force 1 to the lineup.

This Nike Air Force 1 Low comes dressed in a White and Orange color combination. Utilizing White throughout while Orange accents are spread throughout. Following we have ‘10039’ embroidered on the lateral side which is the zip code for Rucker Park, a free throw line is printed on the insoles while a metal lace dubrae completes the look.

You can expect the Nike Air Force 1 Low ‘Rucker Park’ to release at select retailers including Nike.com soon. Retail price is set at $110. Once more information is available we will make sure to update. For now you can scroll below to check out more images which will give you a closer look. 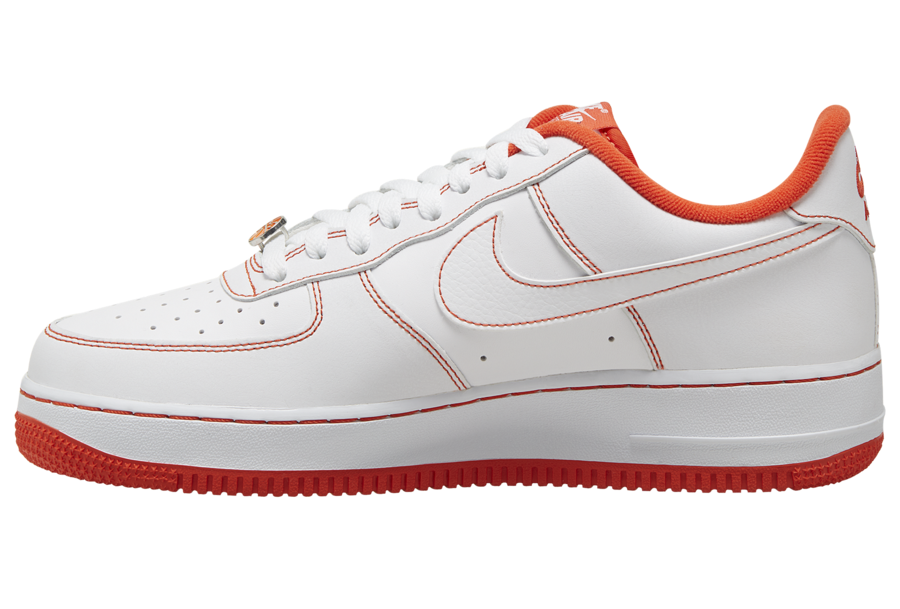 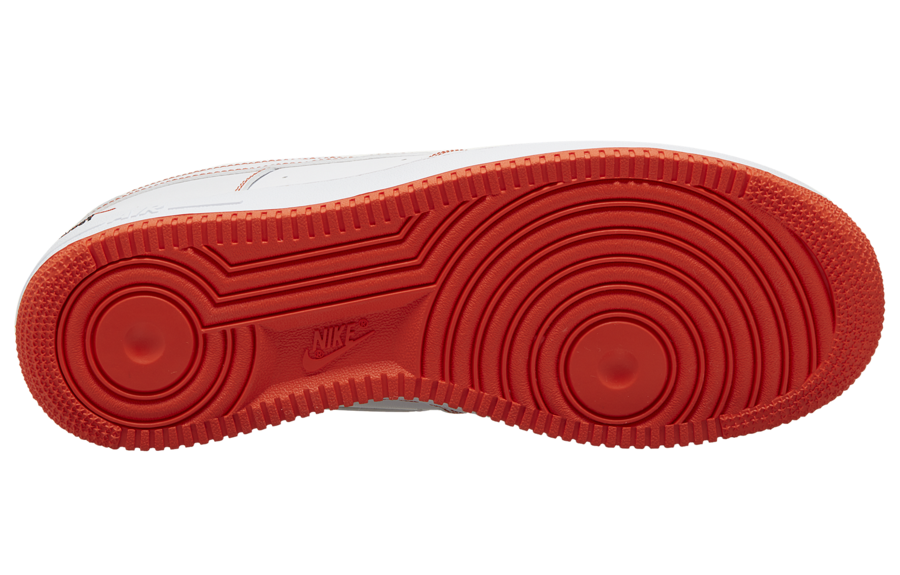