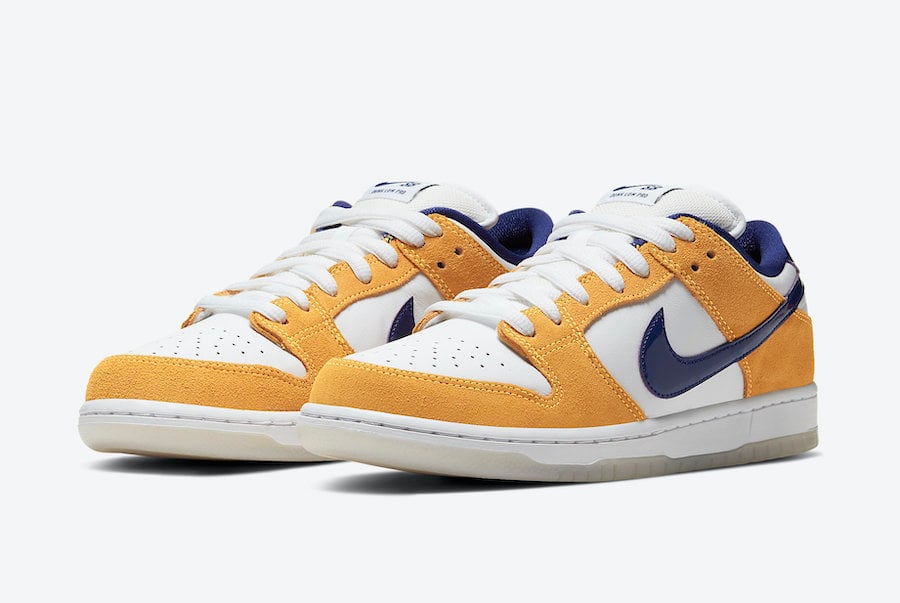 Nike Skateboarding is releasing a ‘Laser Orange’ pair of the SB Dunk Low which is expected to launch during Spring/Summer.

Looking closer this Nike SB Dunk Low comes with White leather across the base while Laser Orange is applied to the suede overlays. Following we have Navy patent leather on the Swoosh logos running across the panels while the same shade is placed on the tongue and liner. Other details includes White on the midsole and a translucent outsole.

You can expect the Nike SB Dunk Low ‘Laser Orange’ to release at select skate shops including Nike.com during May. Retail price is set at $100. Once more information is available we will make sure to update. For now you can scroll below to check out more photos for a closer look.

Update 4/29: Official images of the ‘Laser Orange’ Nike SB Dunk Low has arrived which is expected to release in May. 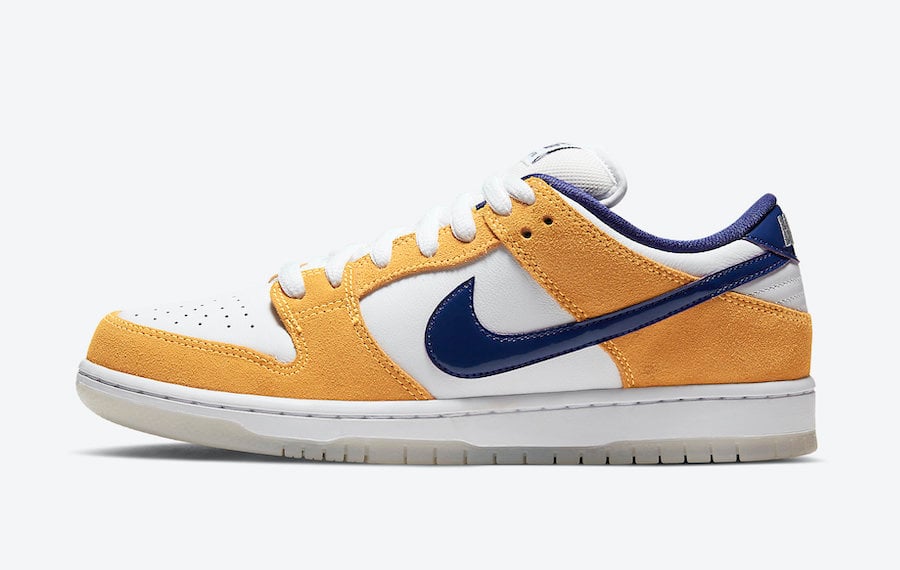 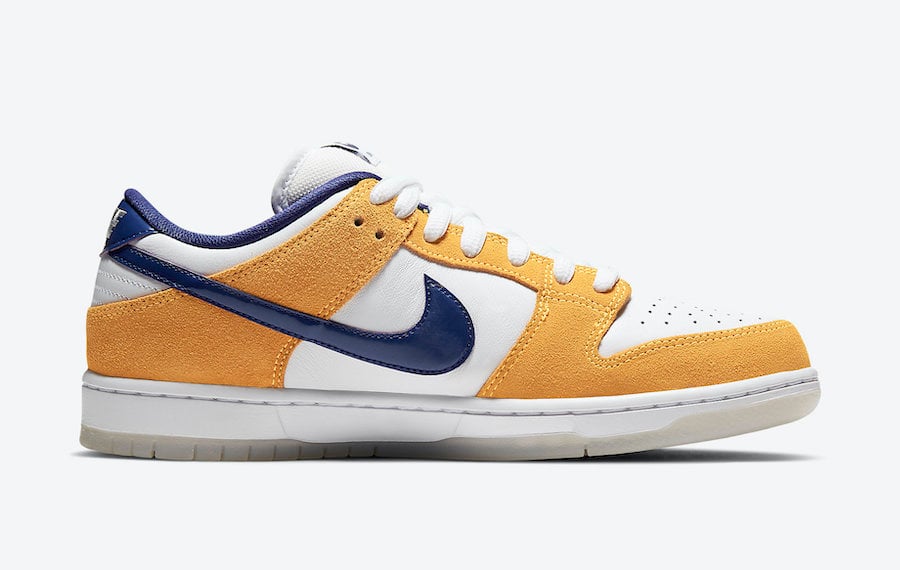 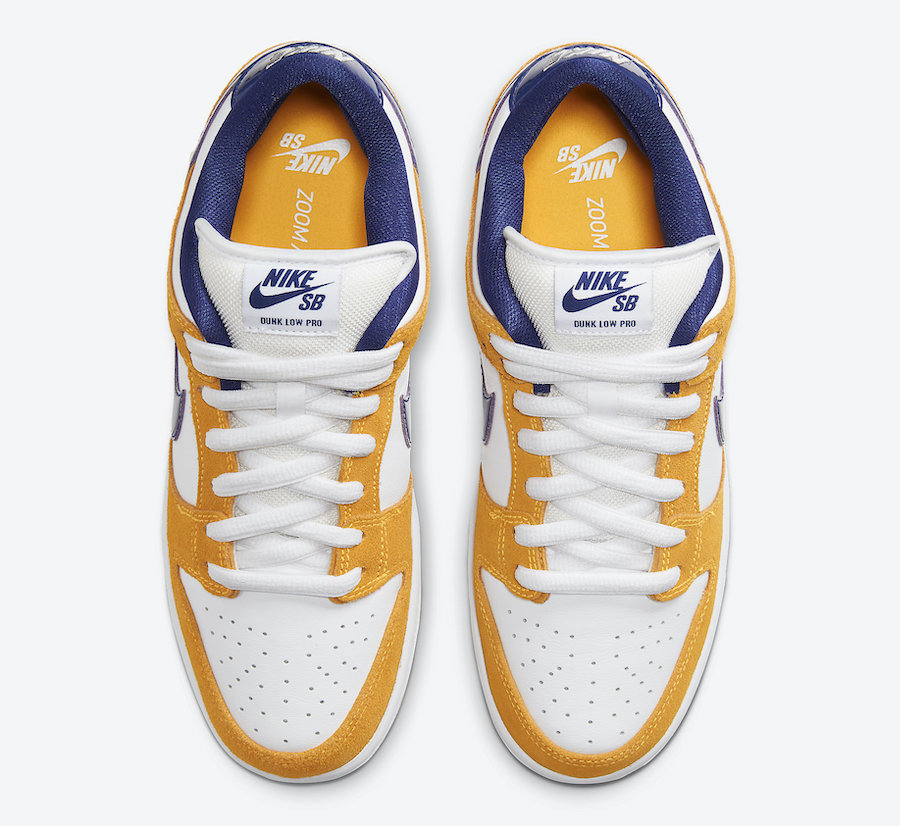 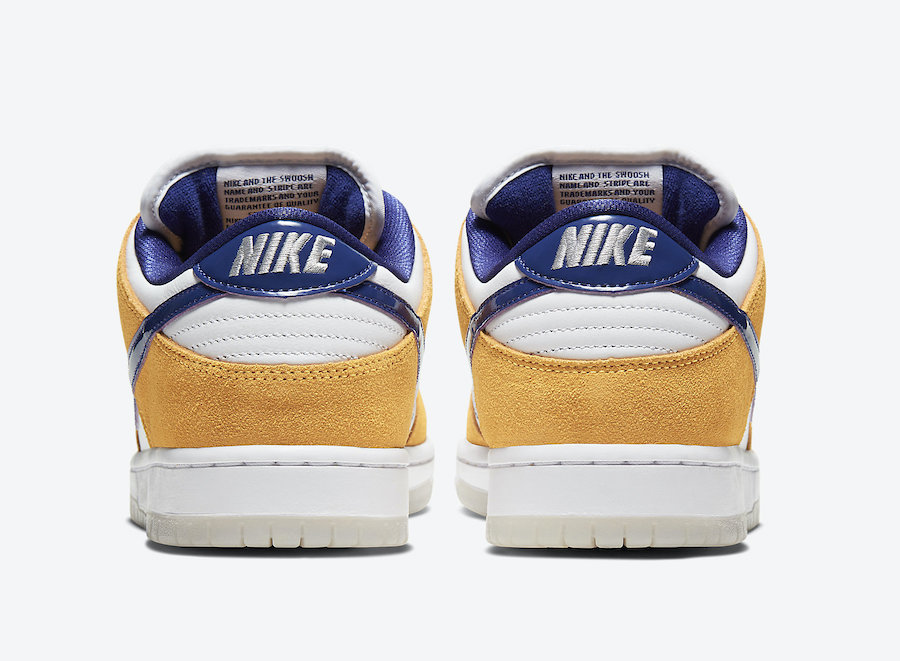 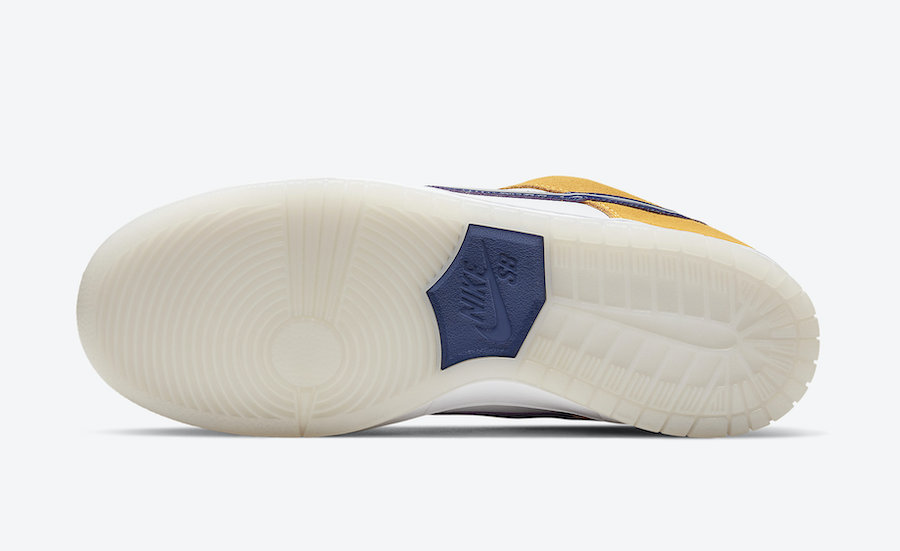 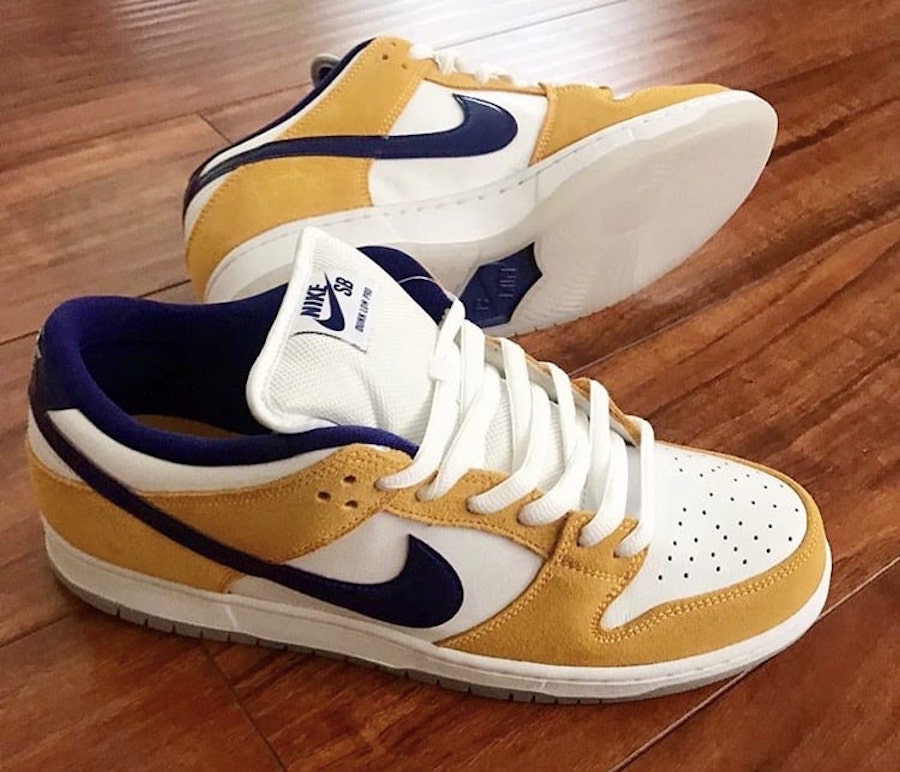 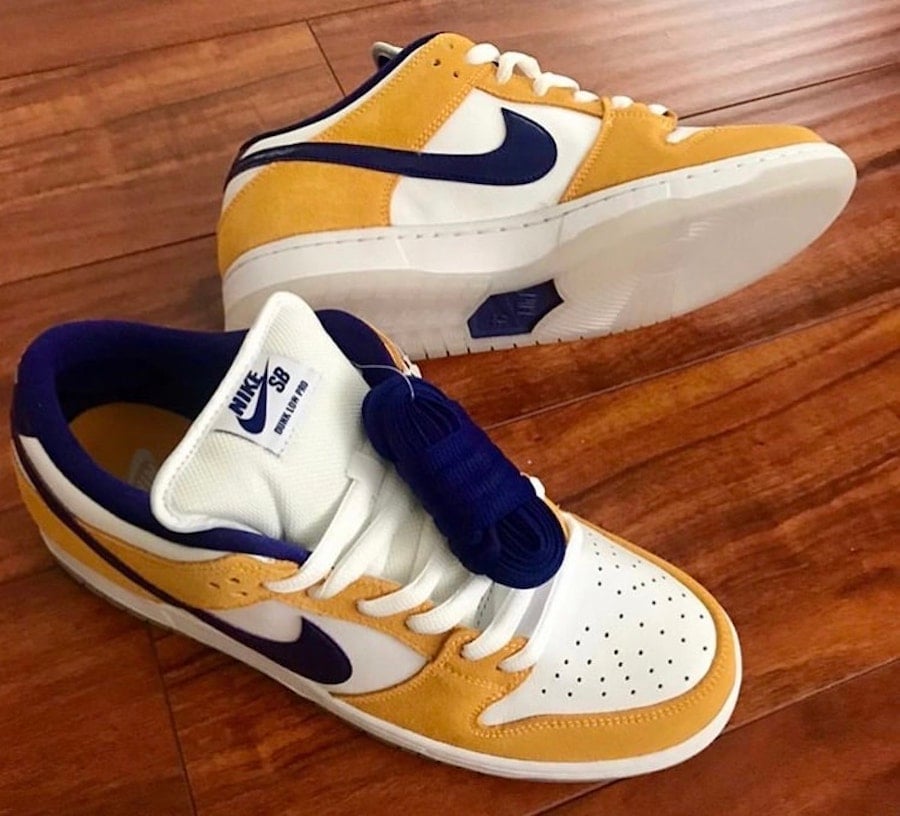 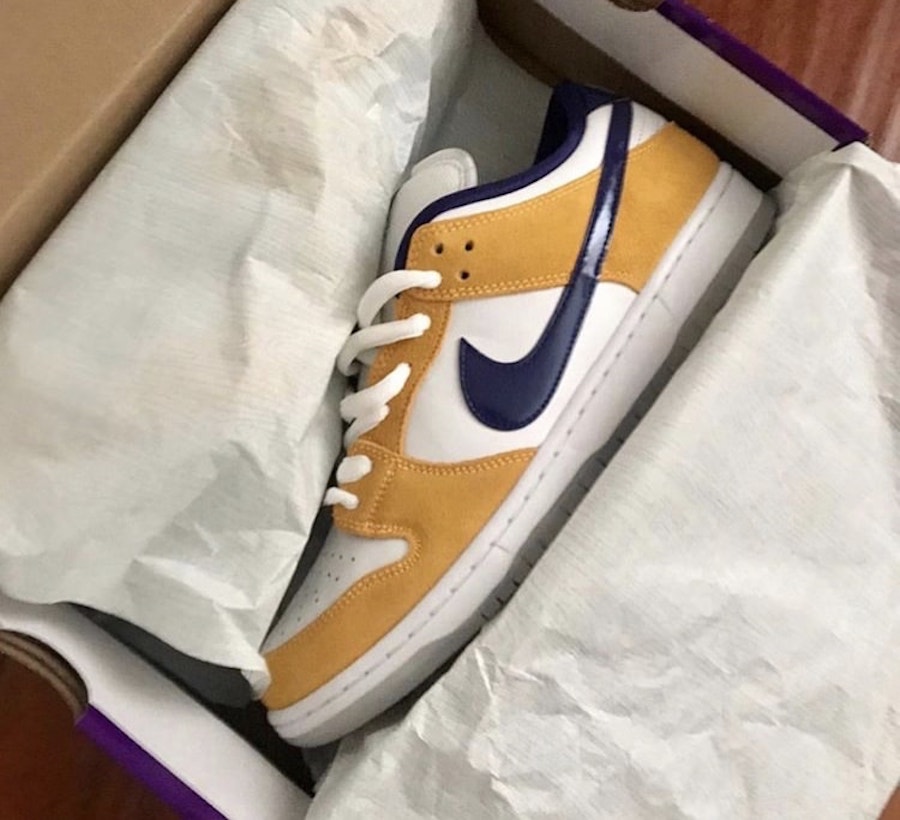