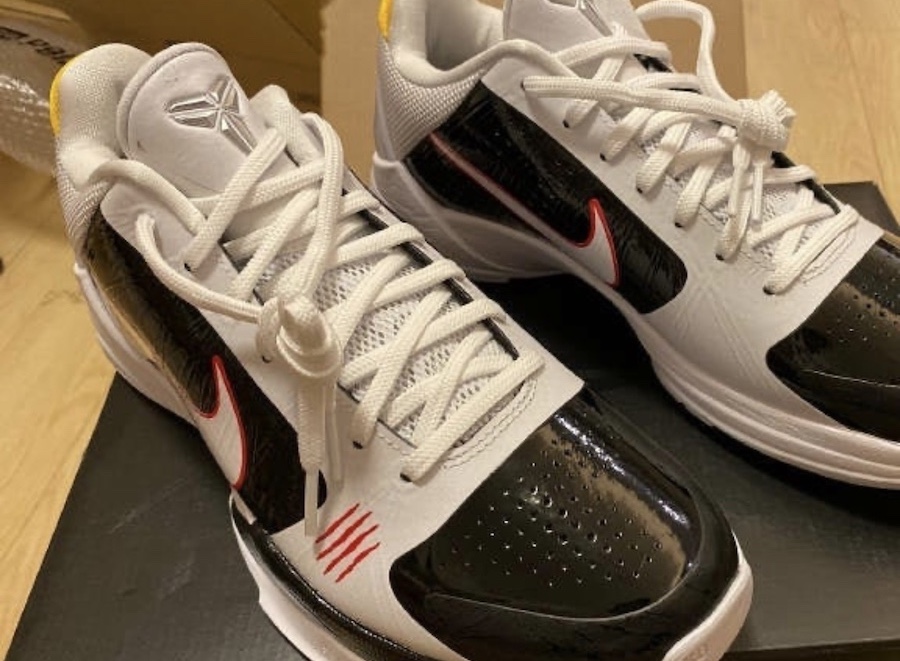 The Nike Kobe 5 Protro ‘Bruce Lee’ is a new variation of the original ‘Bruce Lee’ Kobe 5 that originally released in 2010.

The original pair was inspired by Lee’s bodysuit that he wore in the movie ‘Game of Death’. For 2020, this Nike Kobe 5 Protro will feature alternate color blocking.

Dressed in Black and White, you can also see the classic scratch marks in Red on the forefoot which represents the wound Lee endured in the movie. In addition we have Red outlining the Swoosh logos, Silver Kobe branding on the tongue and Yellow on the heel.

You can expect the Nike Kobe 5 Protro ‘Bruce Lee’ to release at select retailers including Nike.com later this year. Retail price is set at $180. Once more information is available we will make sure to update. For now you can scroll below to check out more images which will give you a closer look. 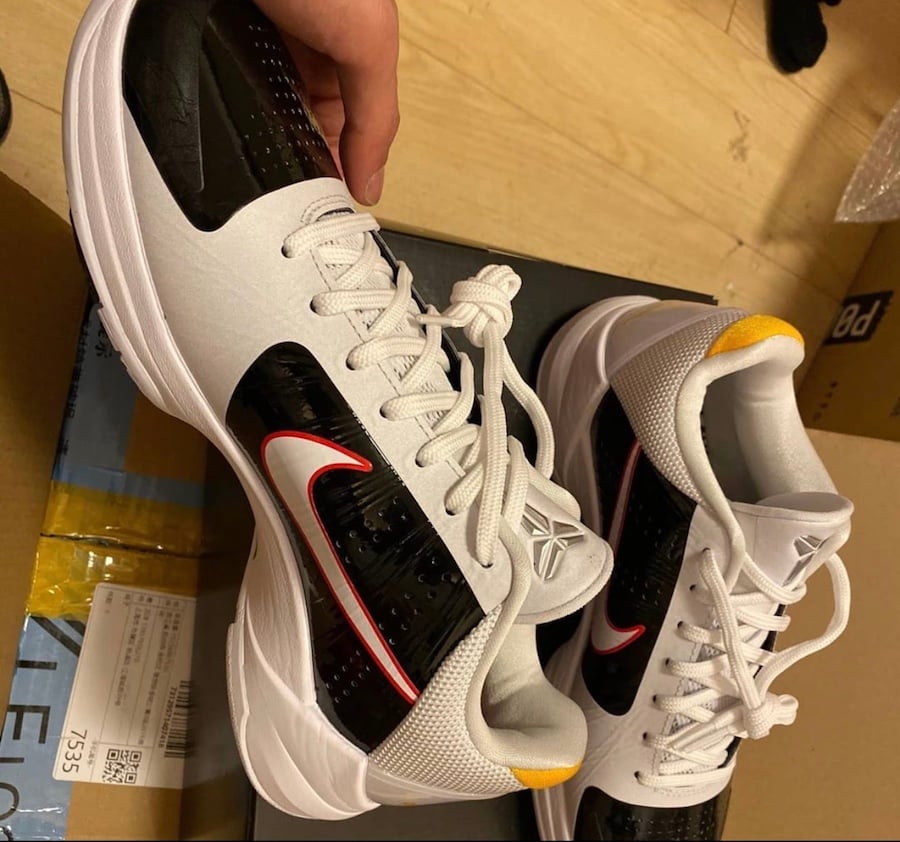 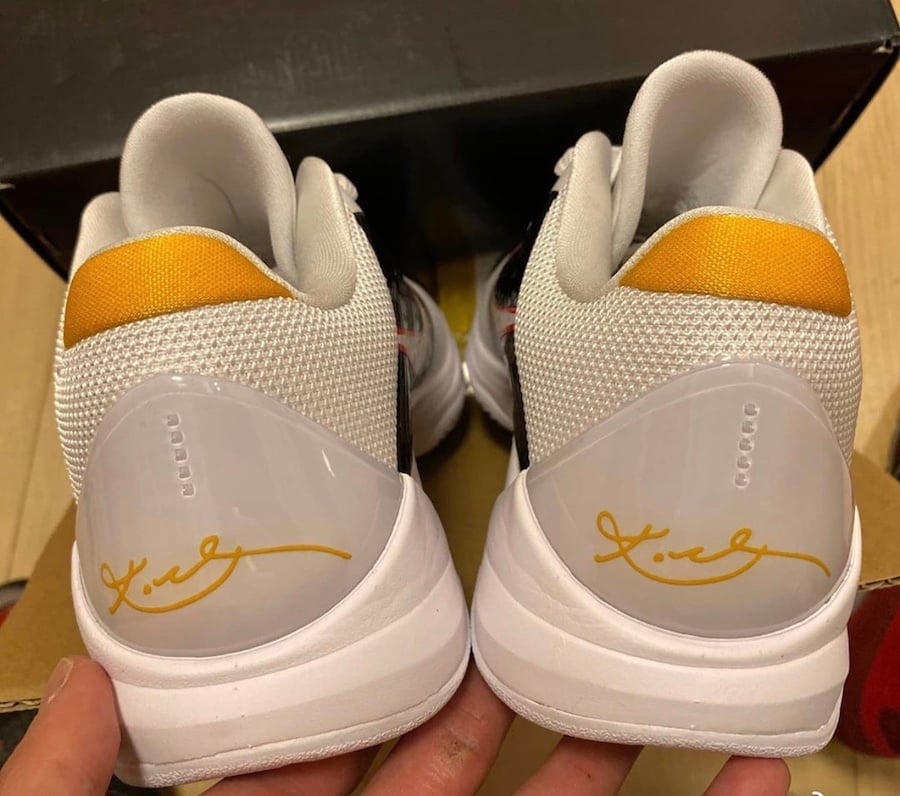