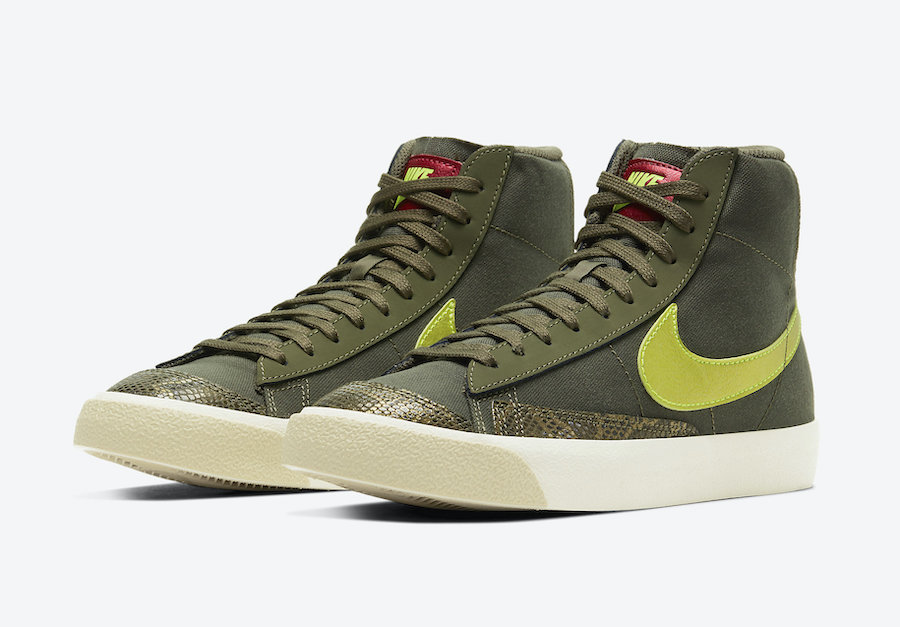 Releasing exclusively in women’s sizing is a new ‘Olive Snakeskin’ iteration of the Blazer Mid which will release during Spring/Summer.

This Nike Blazer Mid comes dressed in a Medium Olive, Lemon Venom and Fossil color combination. Constructed with Olive canvas across the base while Lemon is applied to the Swoosh logos across the panels. Red is then seen on the tongue and heel. Highlighting this pair is snakeskin on the forefoot while Sail and Fossil covers the sole.

More photos of the Nike Blazer Mid ’77 ‘Olive Snakeskin’ can be seen below which will give you a closer look. While a release date is not available, they are expected to arrive soon at select retailers including Nike.com. 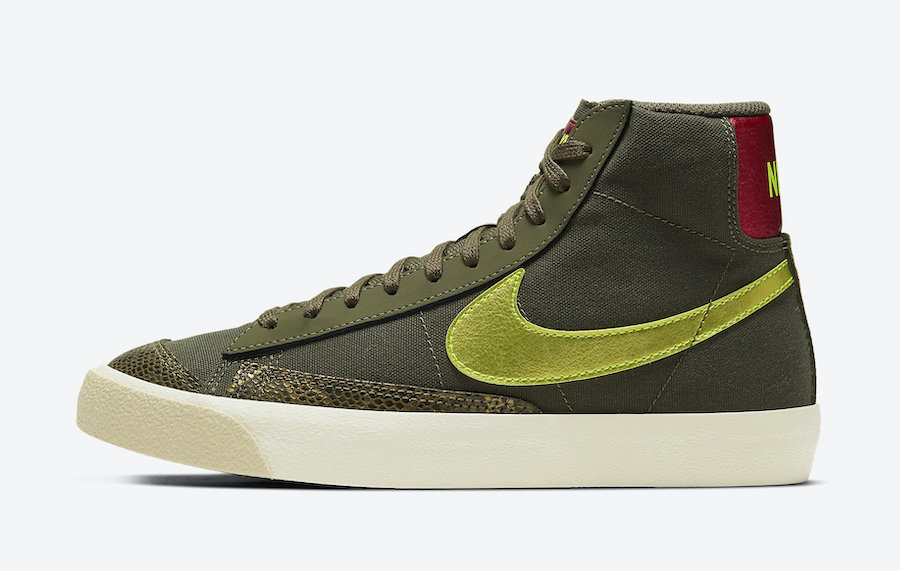 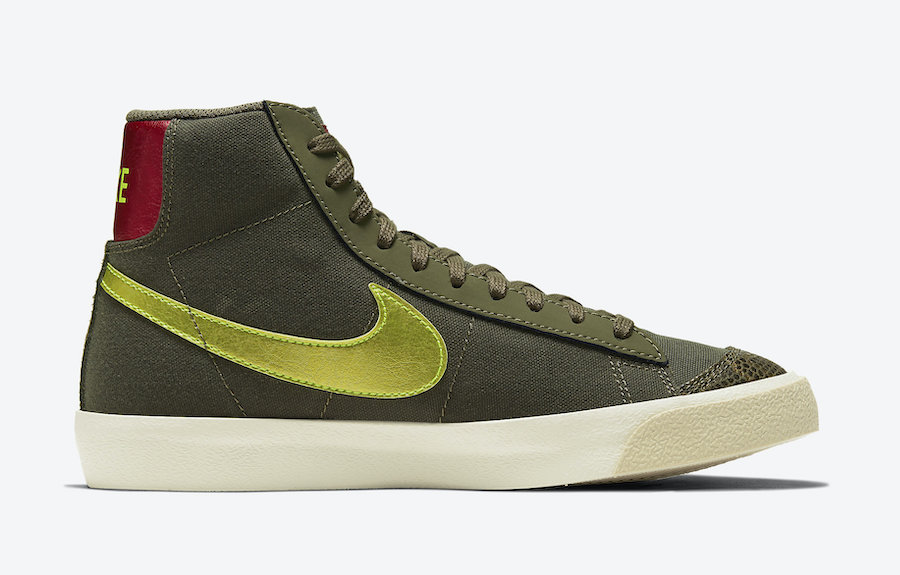 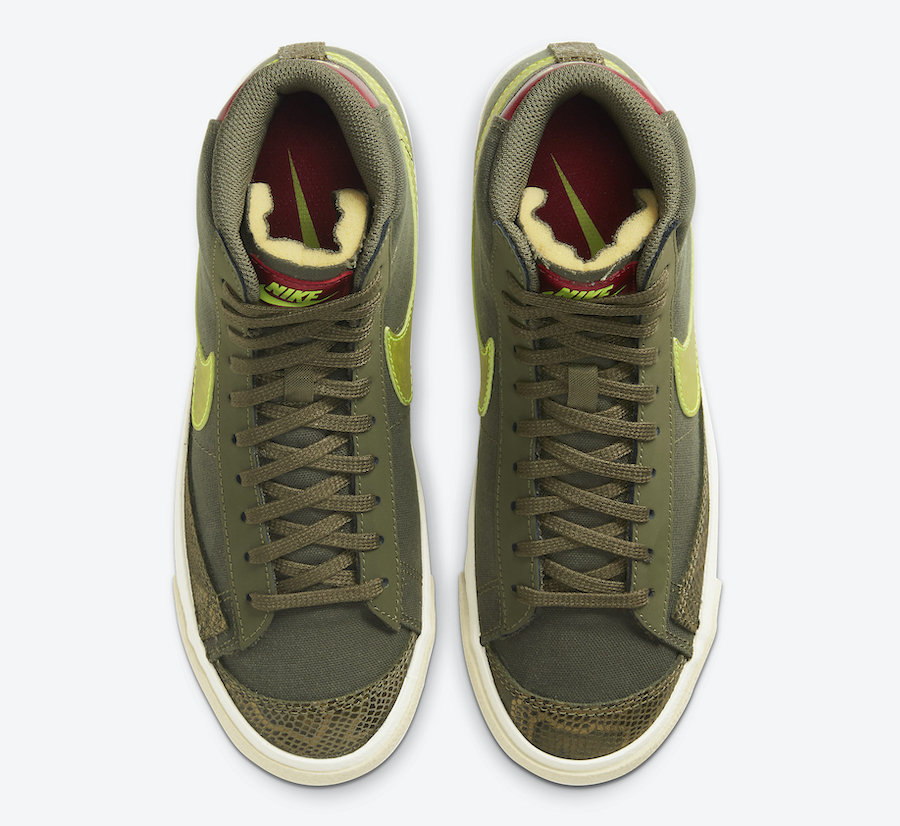 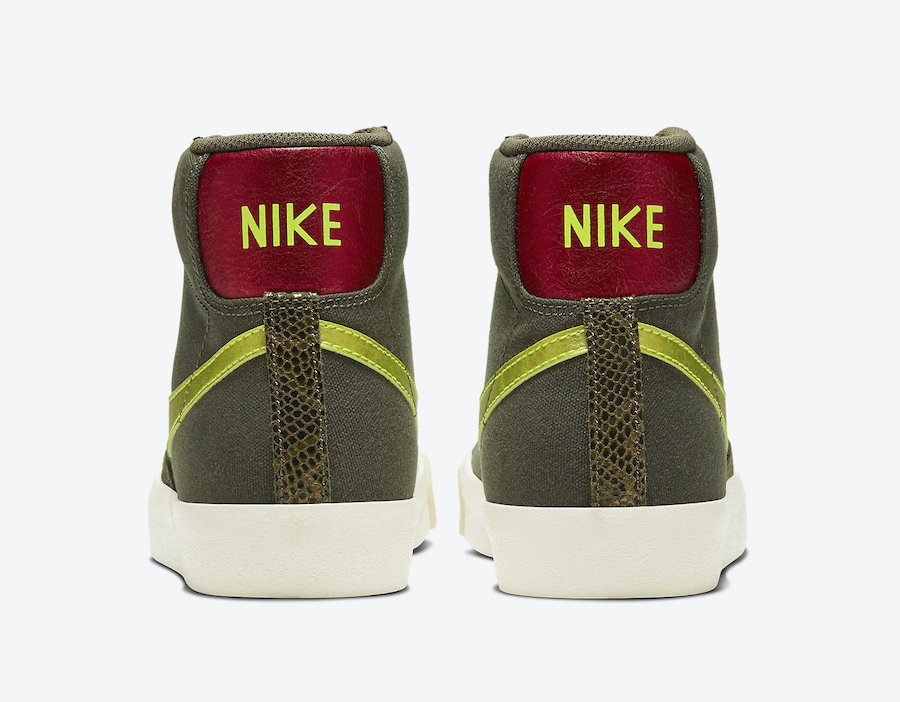 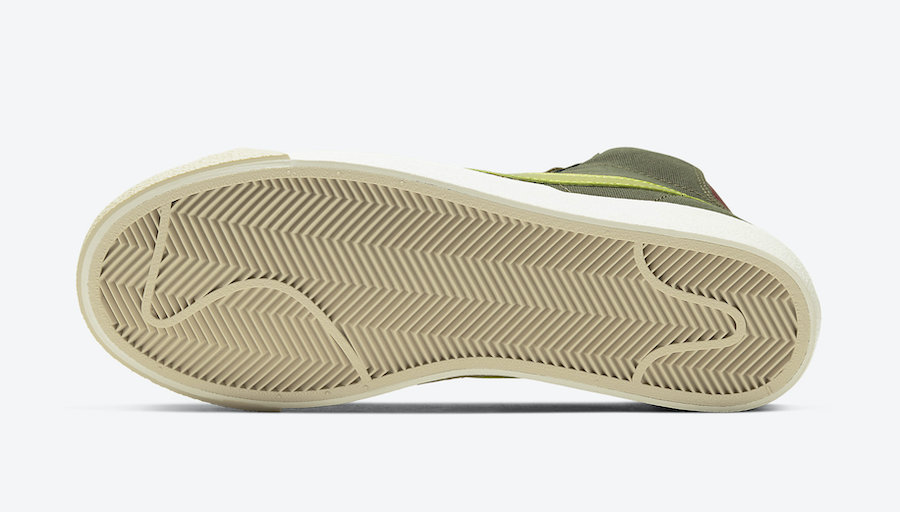