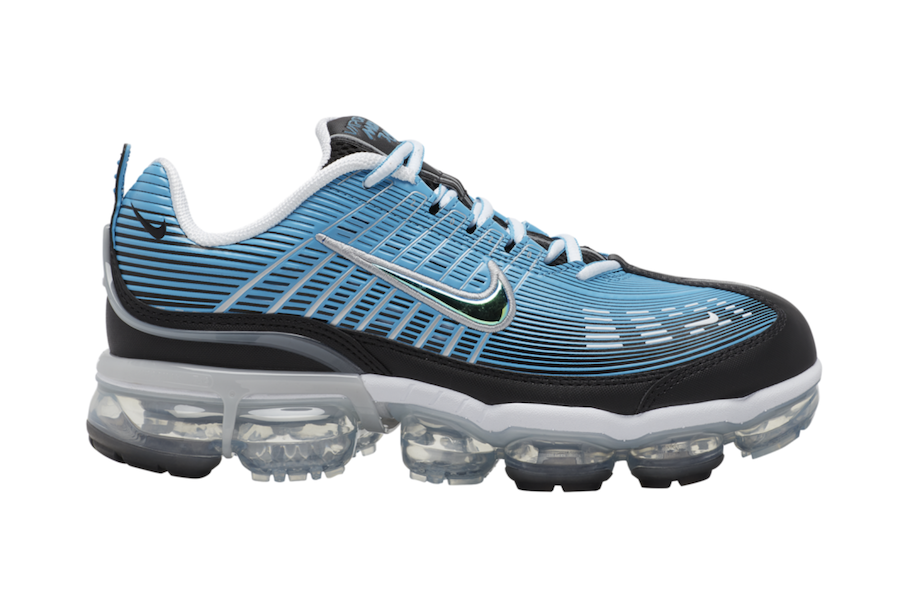 Nike is applying Blue once again to the Air VaporMax 360 which will launch during Spring.

Looking closer this pair comes dressed in a Laser Blue, Black, White and Light Smoke Grey color combination. Blue covers the upper while Black runs across the mudguard and mesh tongue. Following we have iridescent used on the Swoosh, White across the midsole and a clear VaporMax Air unit which finishes the look.

Additional photos of the Nike Air VaporMax 360 ‘Laser Blue’ can be seen below which will provide you with a closer look. While a release date is not available, they are expected to launch soon at select retailers including Nike.com. Retail price is set at $225. 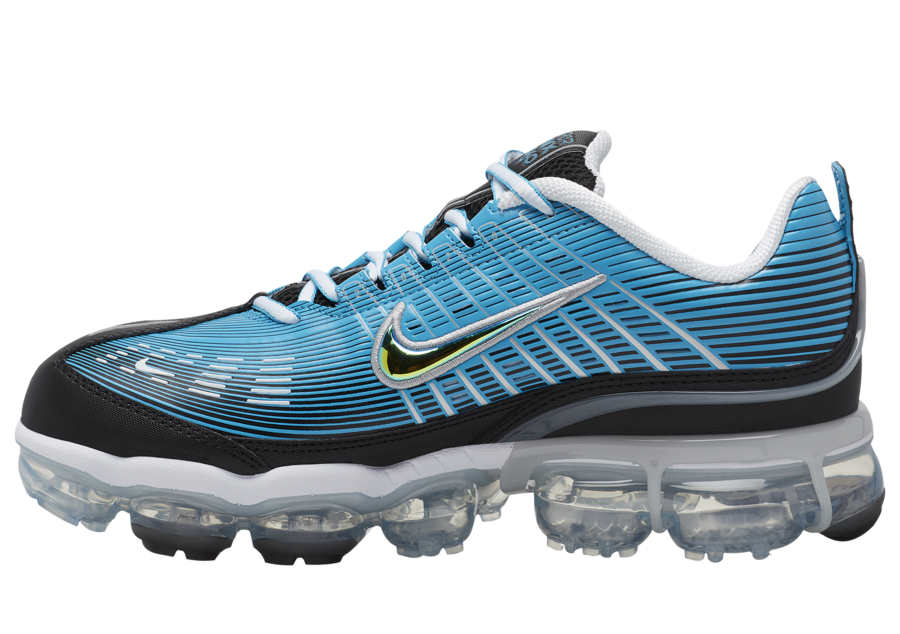 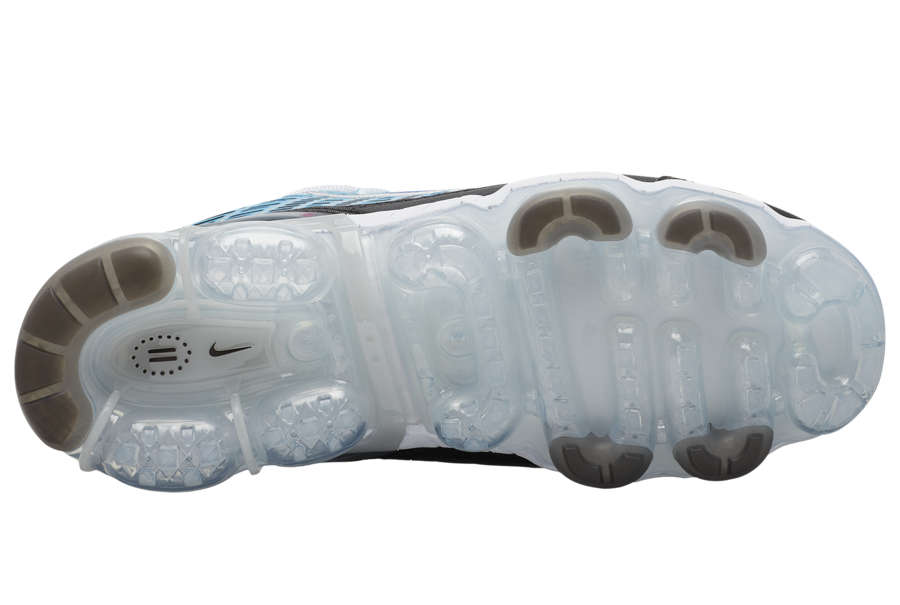