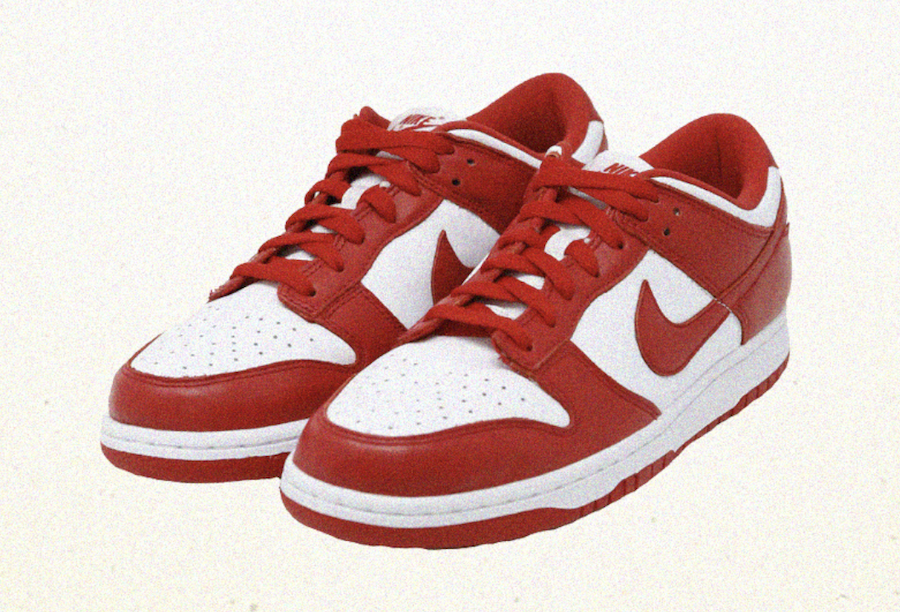 You can expect the Nike Dunk Low SP ‘University Red’ to release at select retailers including Nike.com on June 12th. Retail price is set at $100. 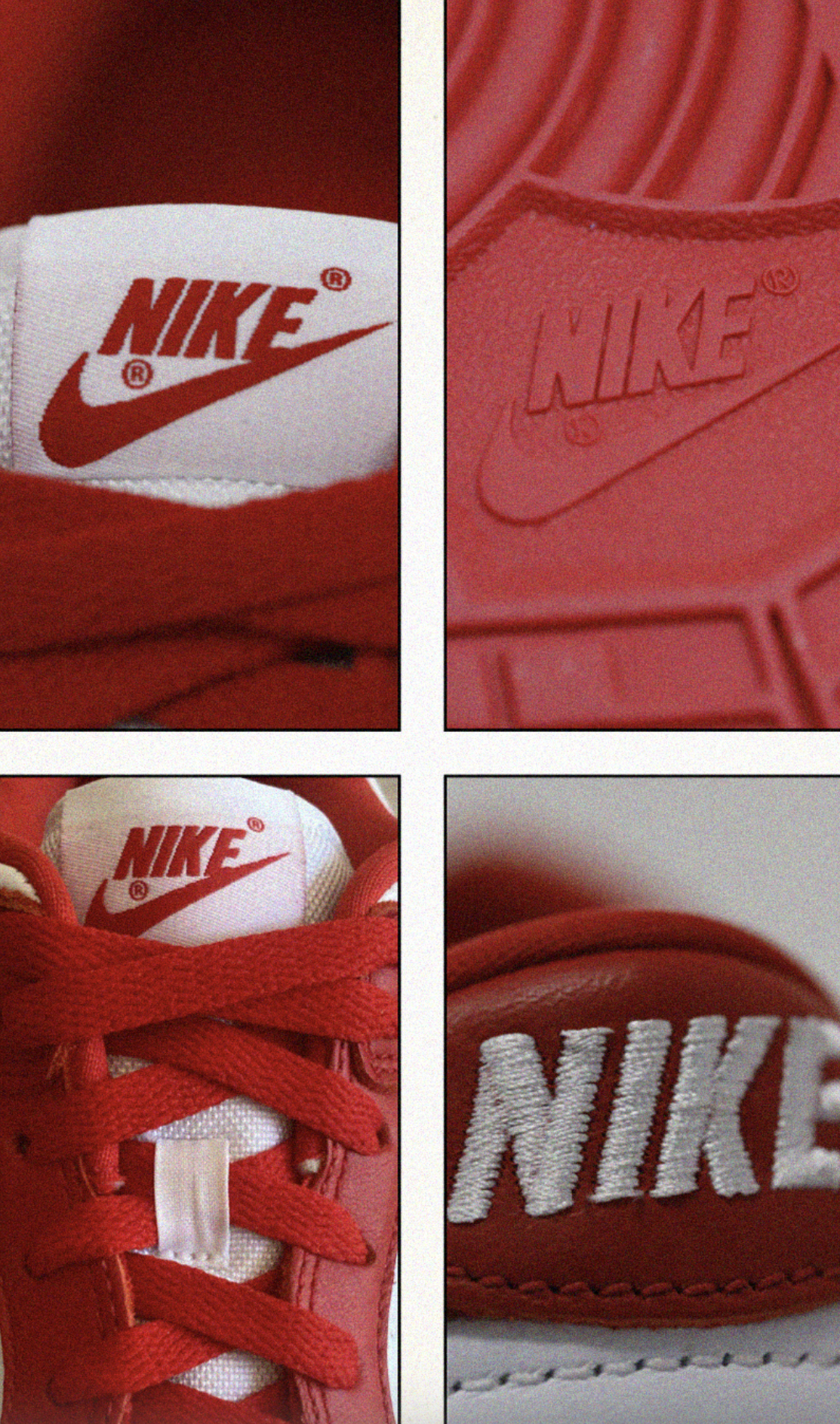 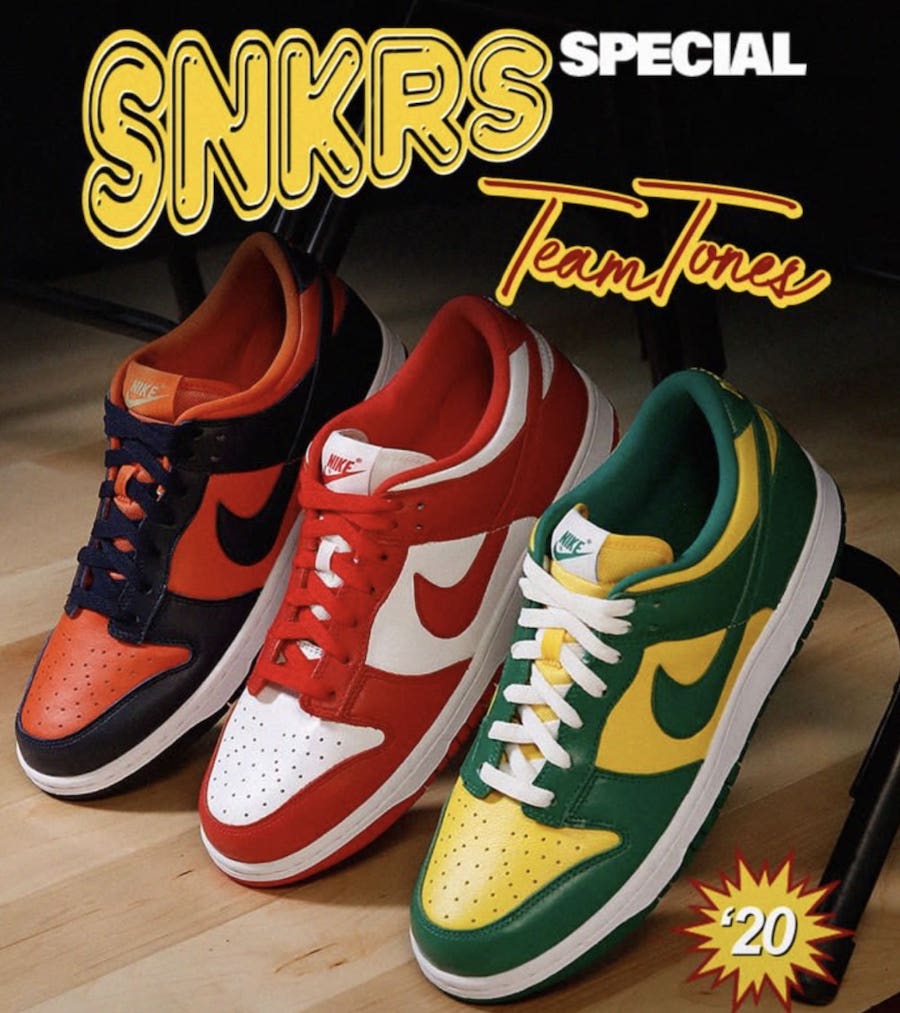 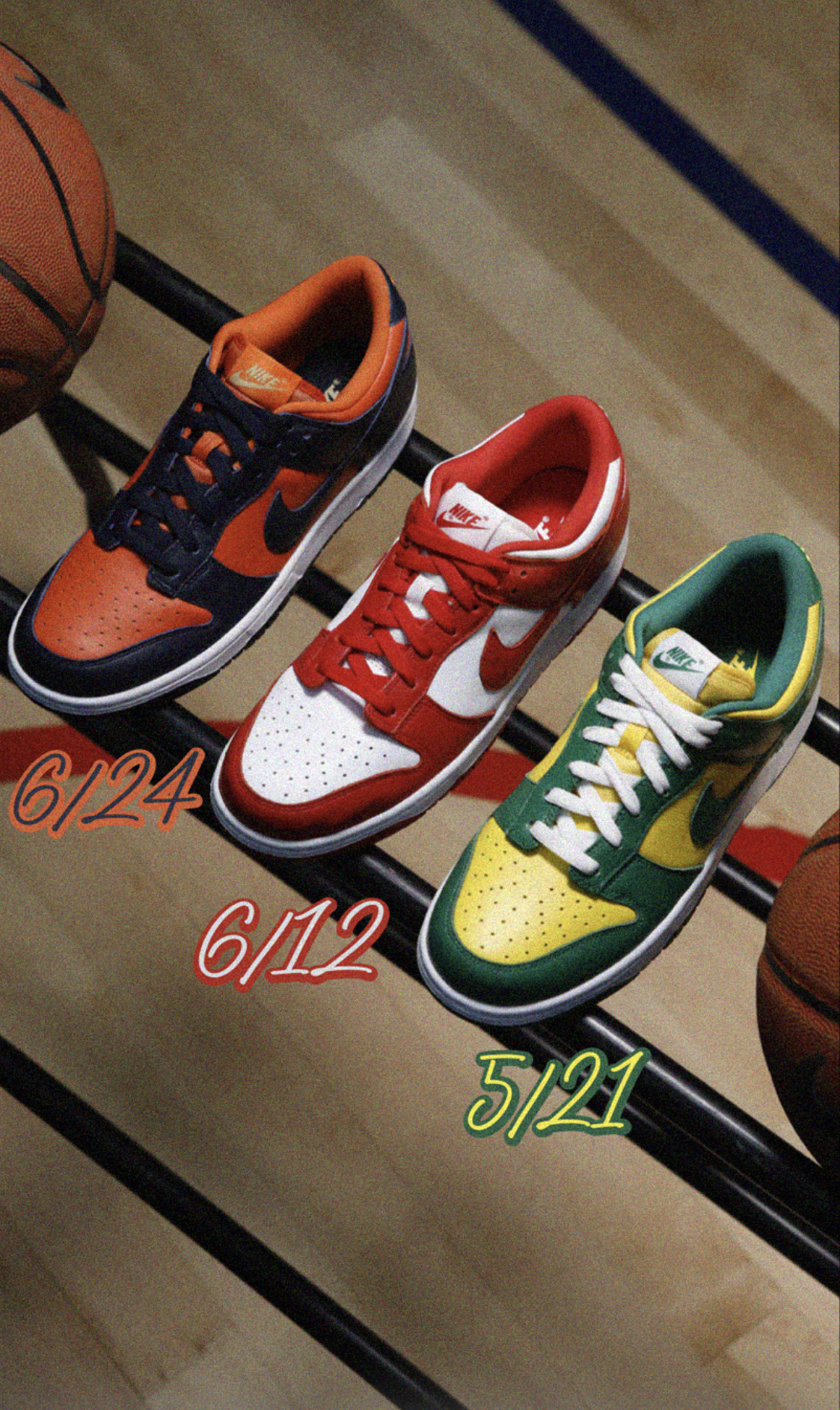