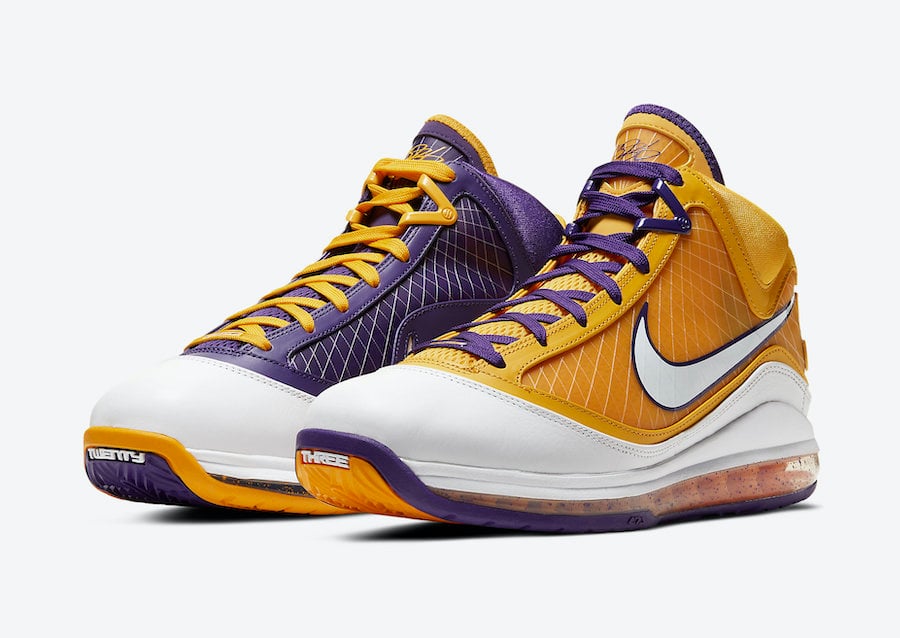 The Nike LeBron 7 ‘Lakers’ was first seen on the feet of LeBron James during Media Day. Highlighted with a mismatch theme, they are now rumored to release at retailers.

Looking closer both the left and right Nike LeBron 7s features shades of Purple, Yellow and White throughout. One shoe features Purple on the upper with Yellow accents while the other comes with Yellow on the upper and Purple accents. The end result is the Lakers theme. Both will use White leather across the mudguard, Swoosh logo and midsole while speckled accents land on the Air Max unit. Finishing the look is either Yellow or Purple across the rubber outsole.

The Nike LeBron 7 ‘Lakers’ will release at select retailers including Nike.com on May 16th. Retail price is set at $200. Once more information is available we will make sure to update.

Update 5/2: Official images of the ‘Lakers’ aka ‘Media Day’ Nike LeBron 7 has arrived which releases on May 16th. 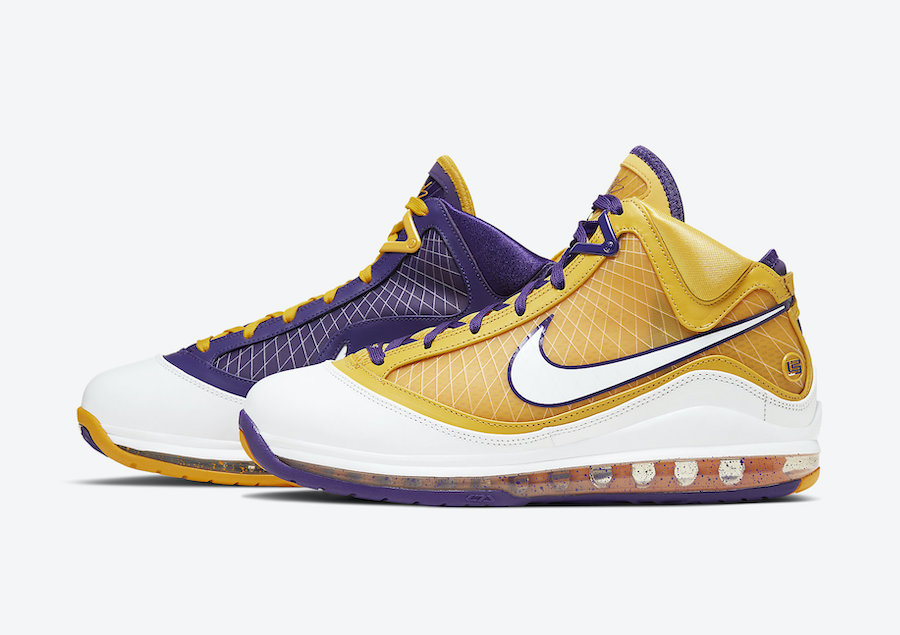 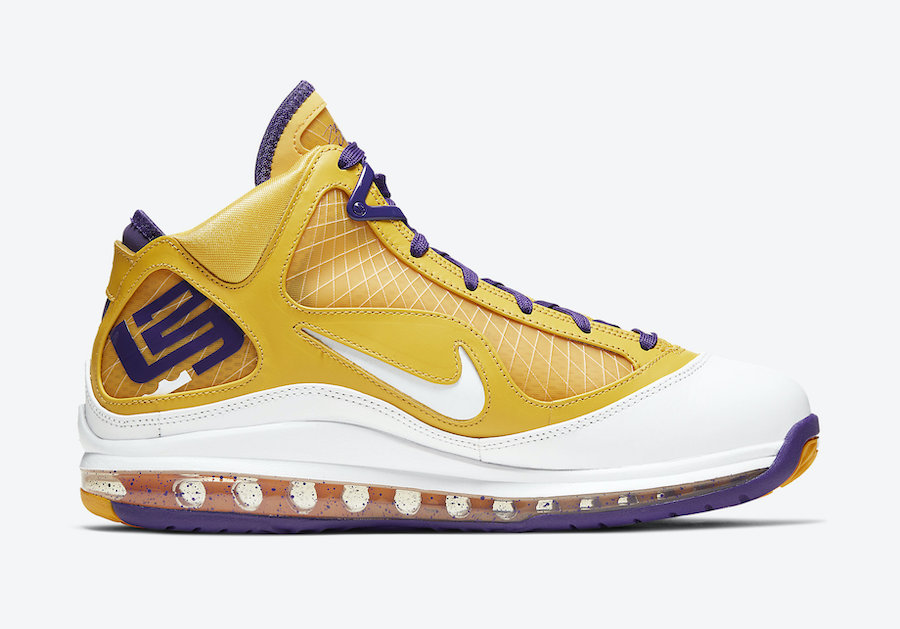 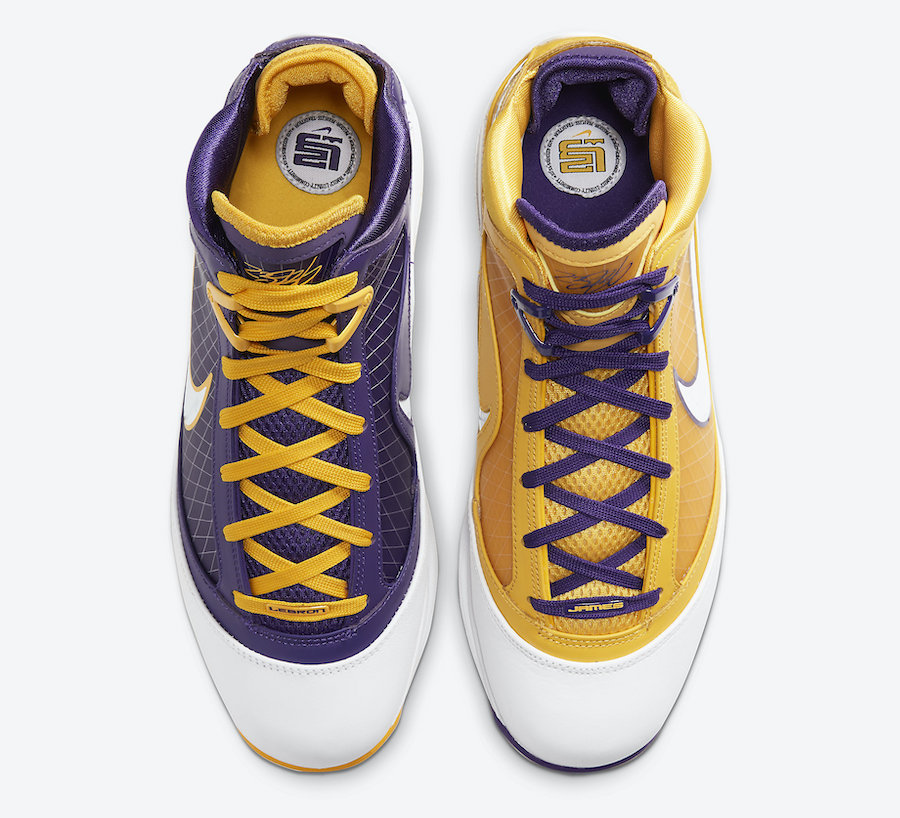 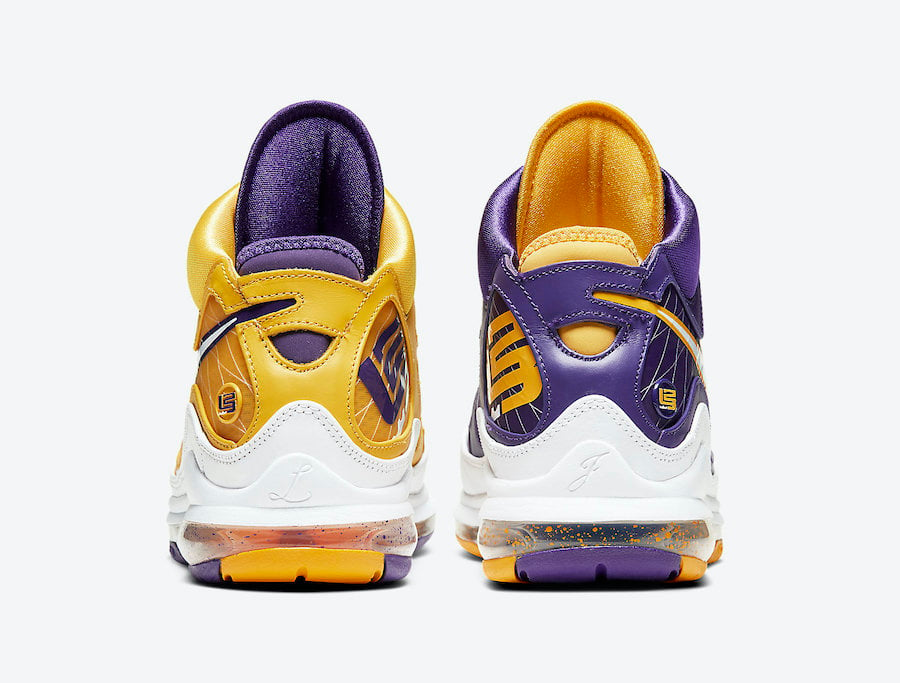 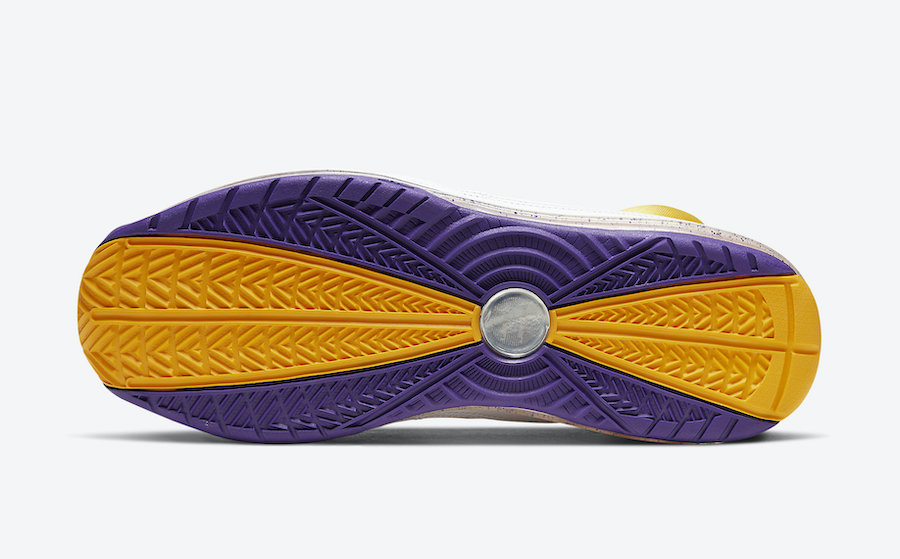 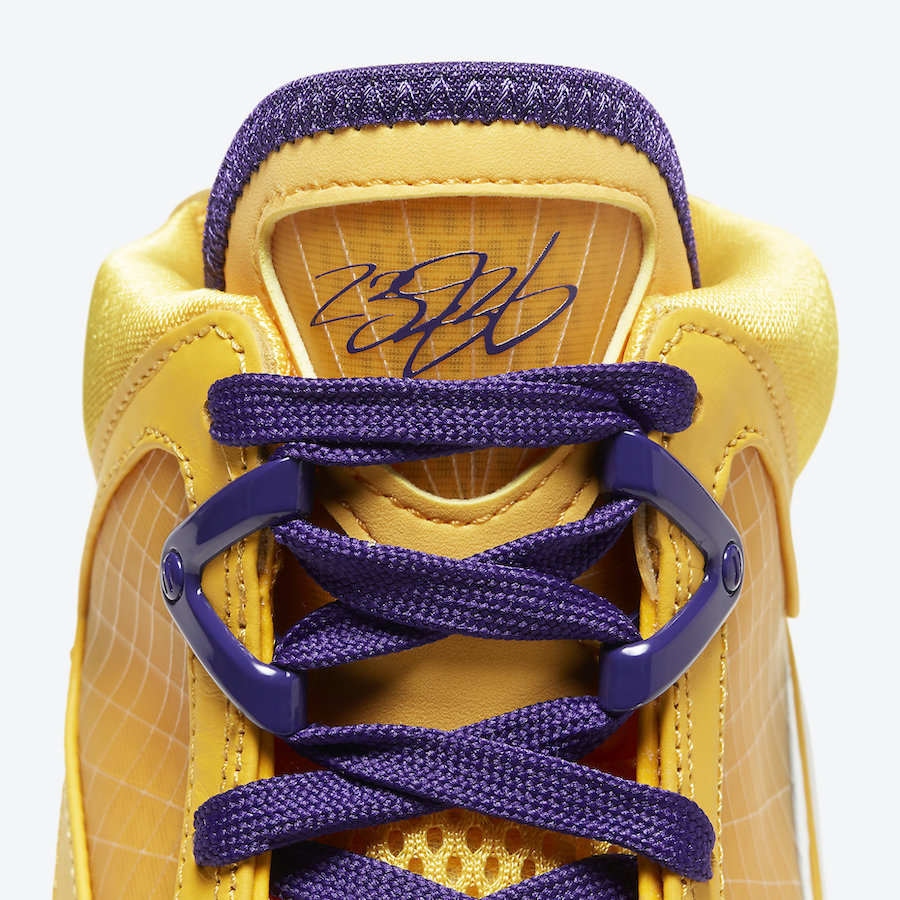 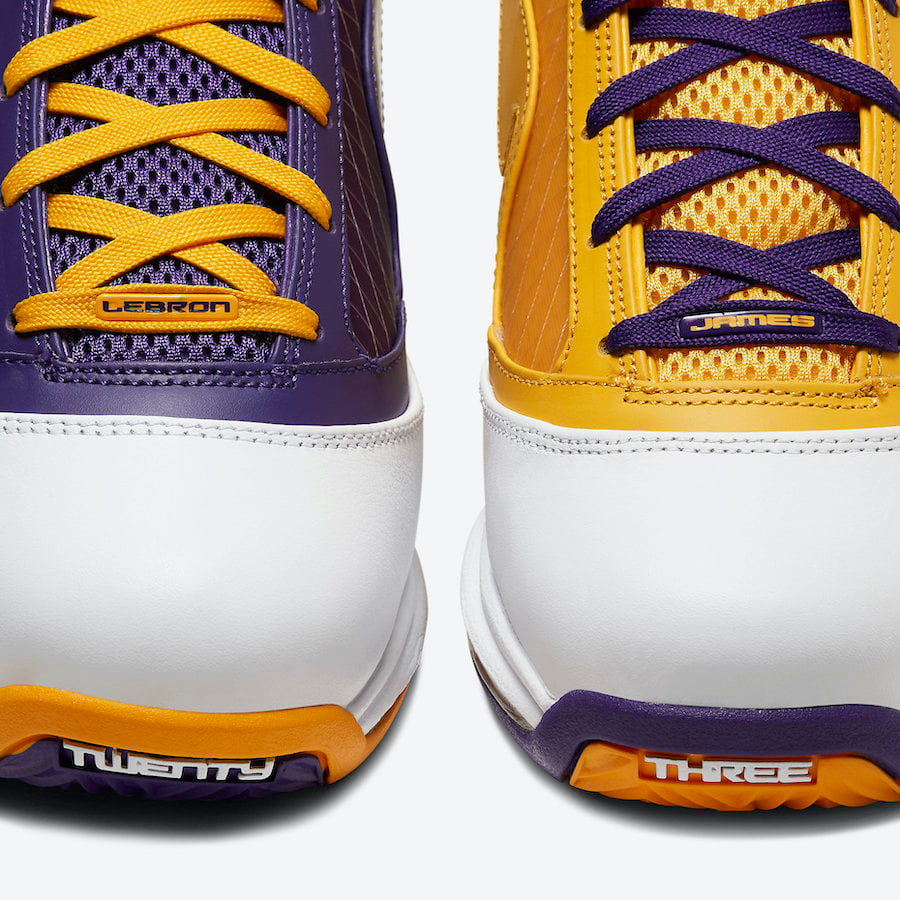 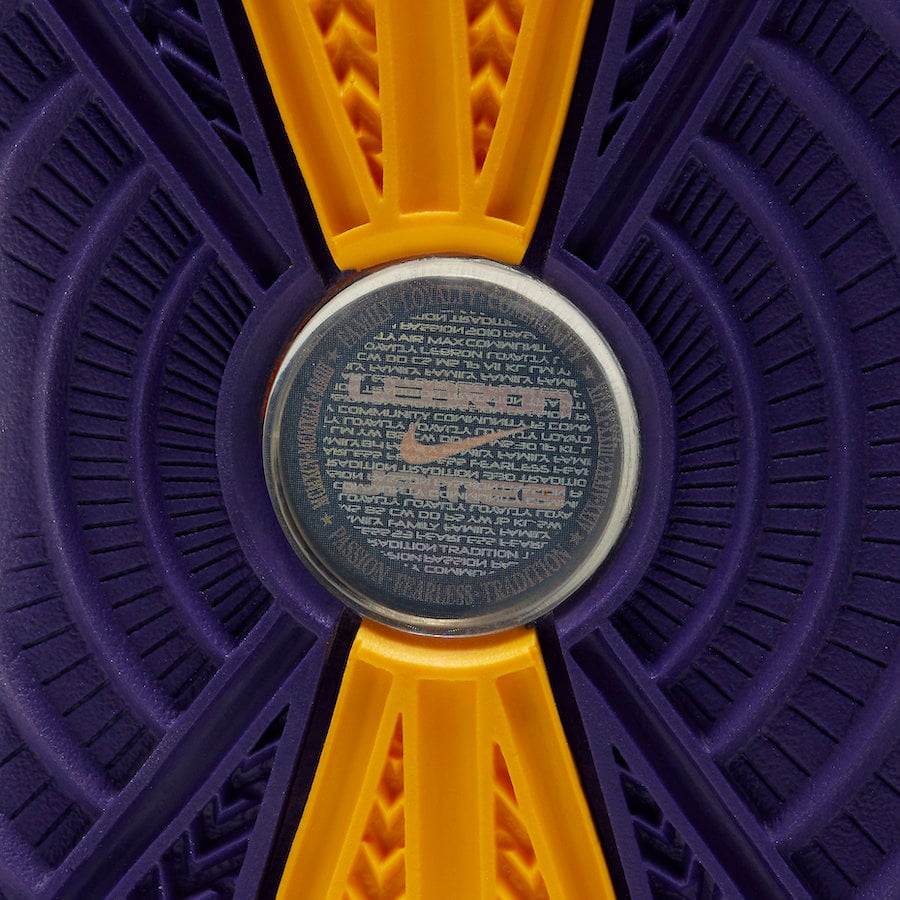 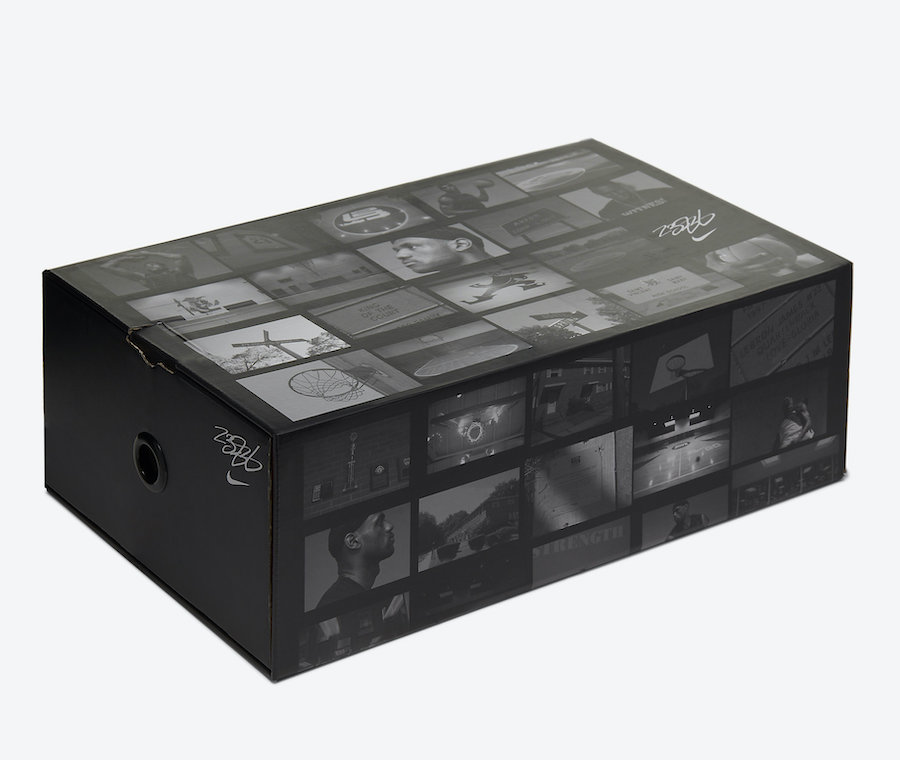 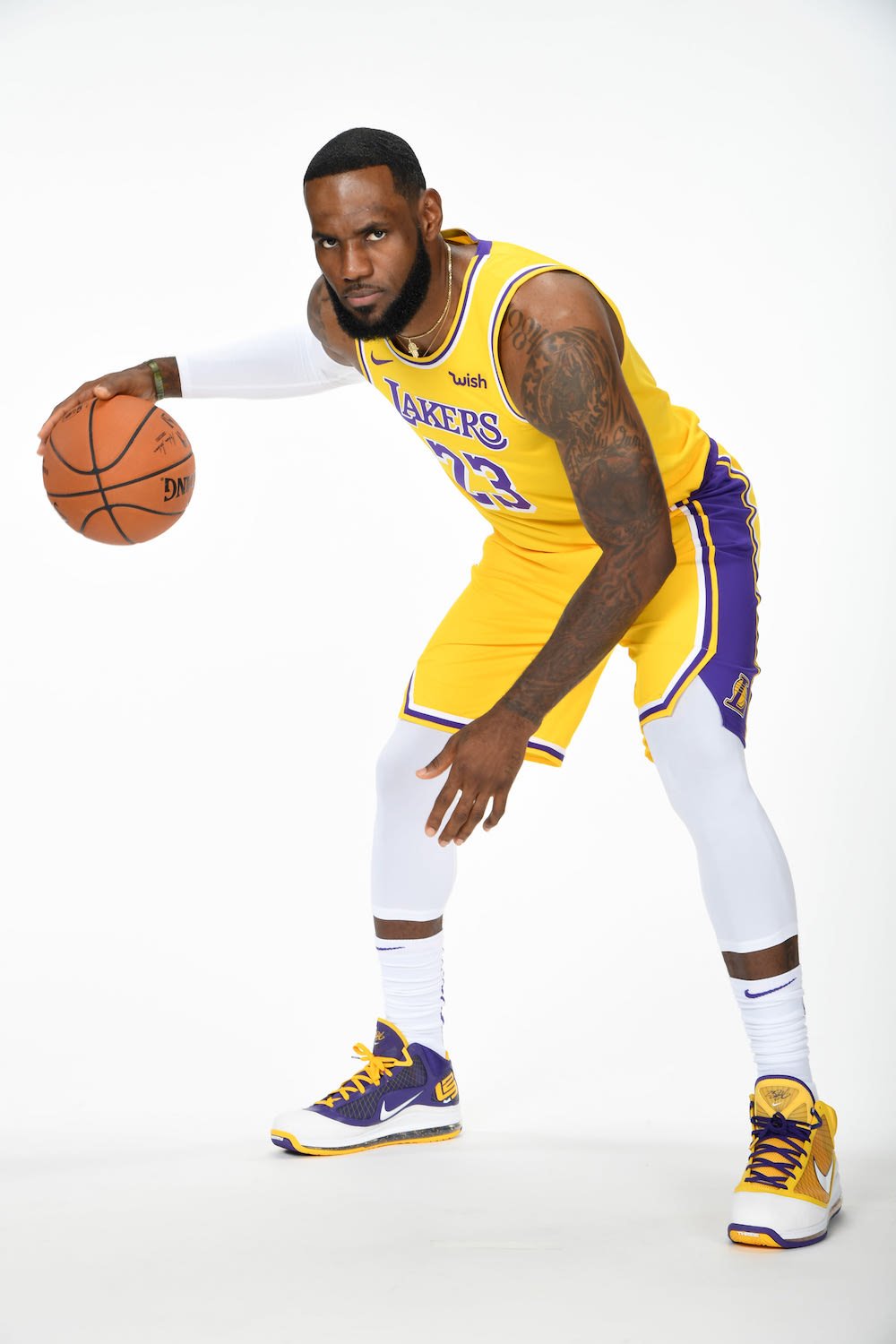