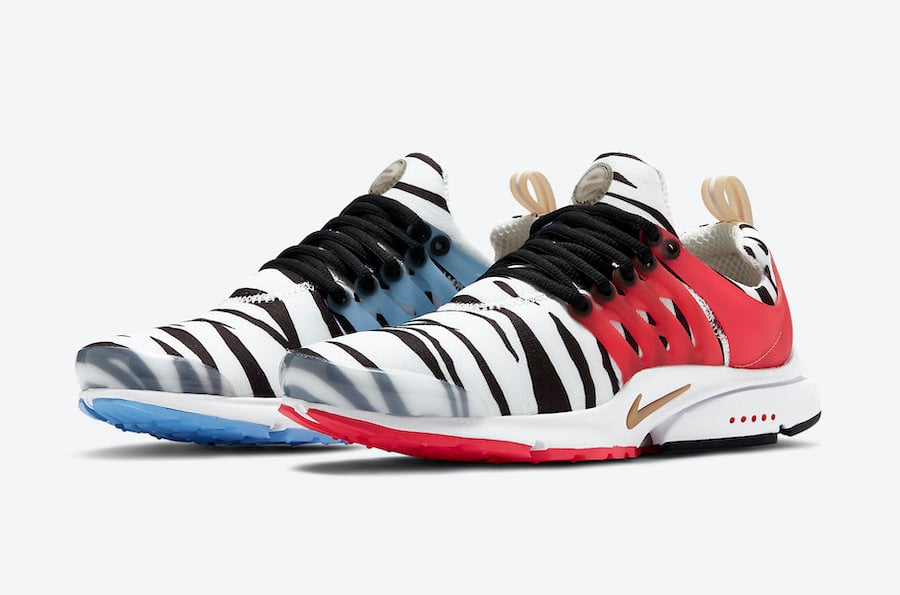 Coming soon is the Nike Air Presto ‘Korea’ which is expected to be another regional exclusive release.

Highlighted in a White, Metallic Gold, Black and Red Orbit color combination. Looking closer this Nike Air Presto features tiger stripes on the base which is inspired by Korea’s 2020 soccer kits. In addition we have a Red to Blue gradient across the lace cage on the heel while a shade of Gold lands on the mid-foot Swoosh, heel tab and branding on the insoles. Other highlights includes mismatch outsoles, a flag of South Korea, also known as Taegeukgi, on the heel along with a translucent toe cap.

You can expect the Nike Air Presto ‘Korea’ to release at select retailers including Nike.com later this year. Once more information is known, we will make sure to update. For now you can scroll below to check out more images which will give you a closer look. 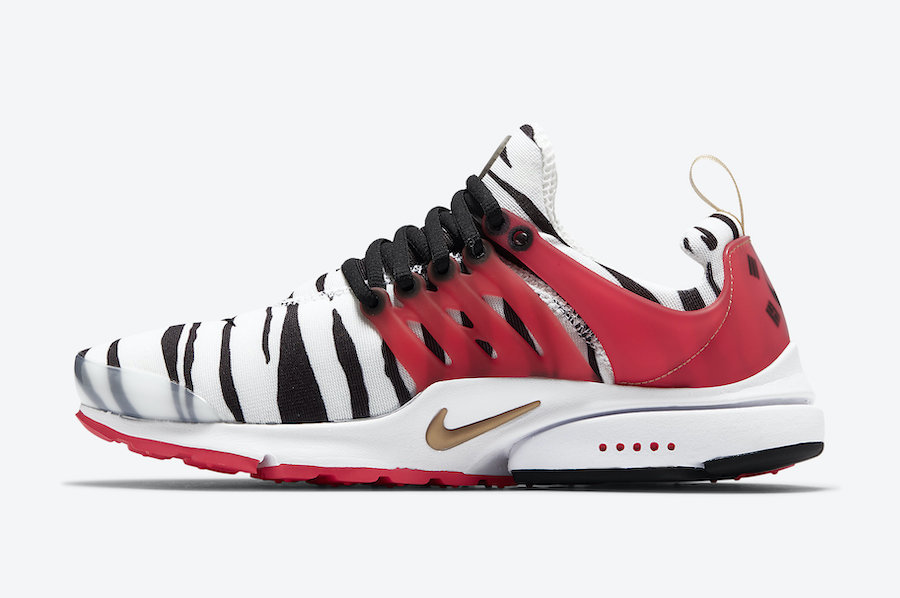 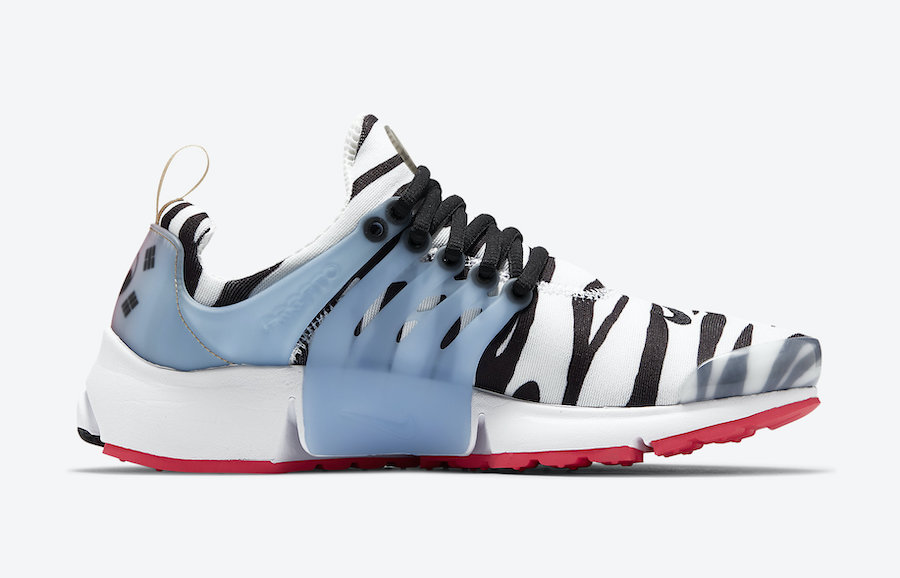 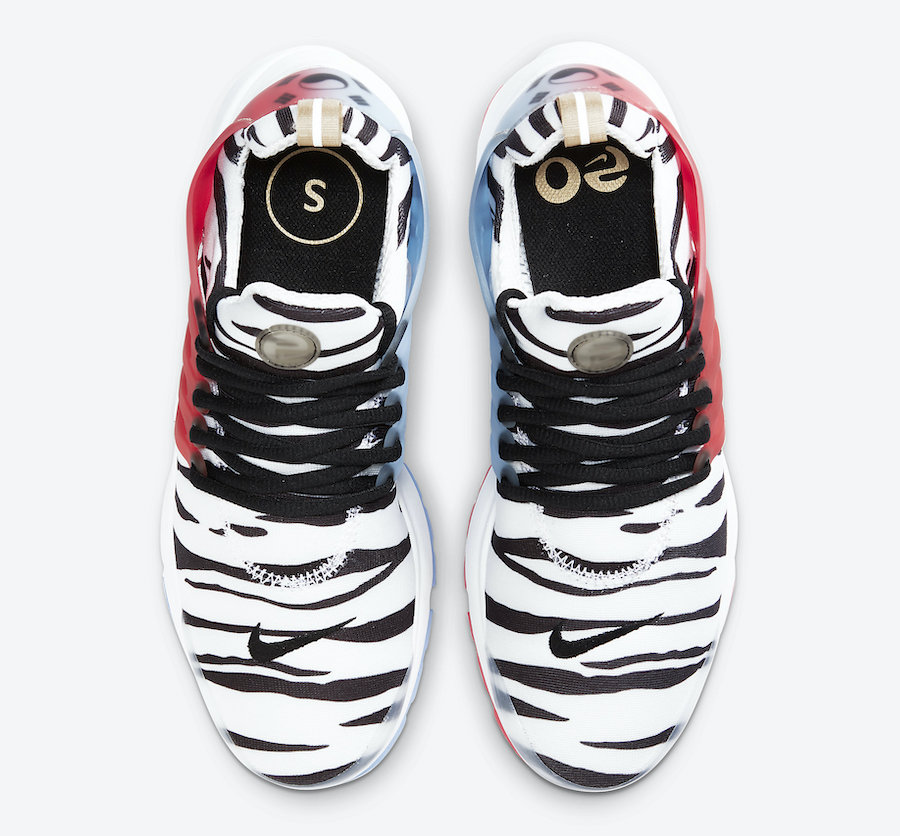 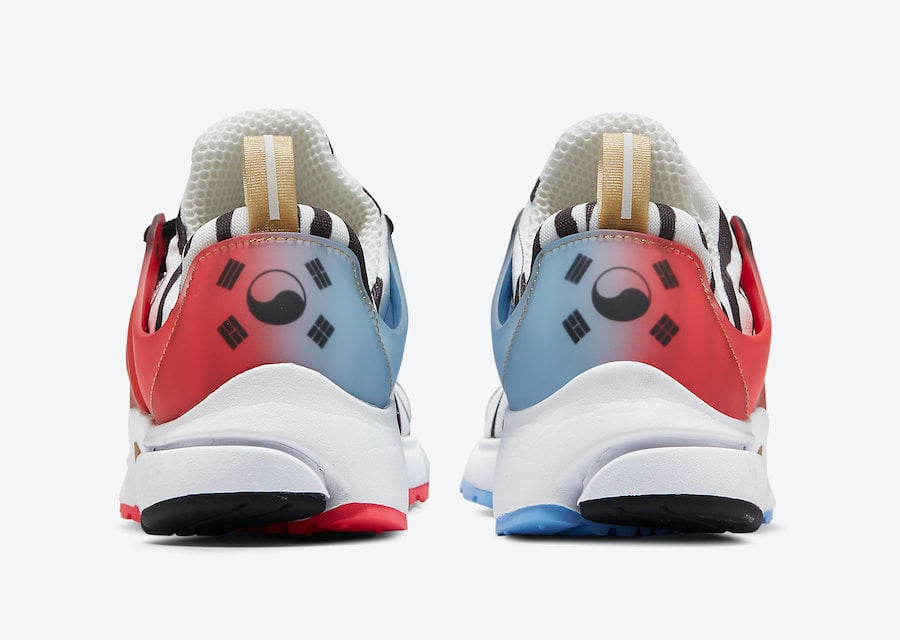 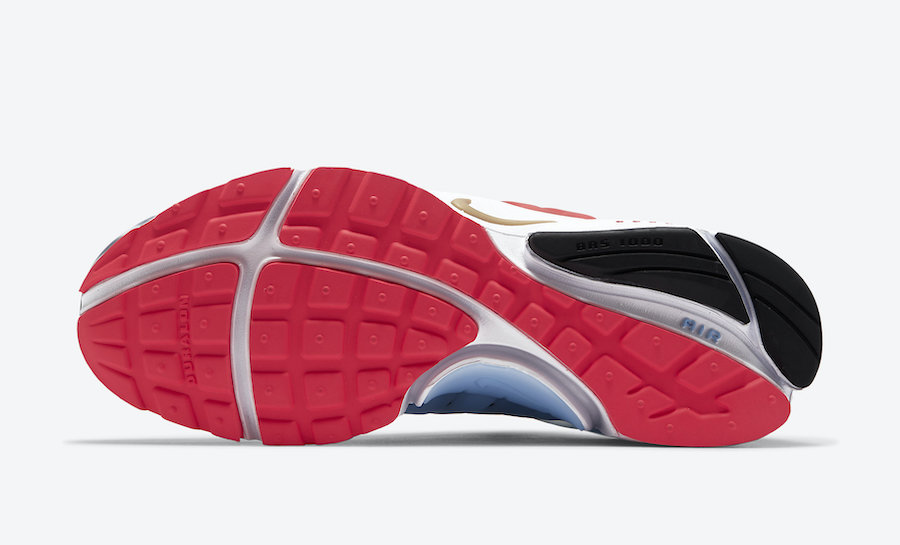 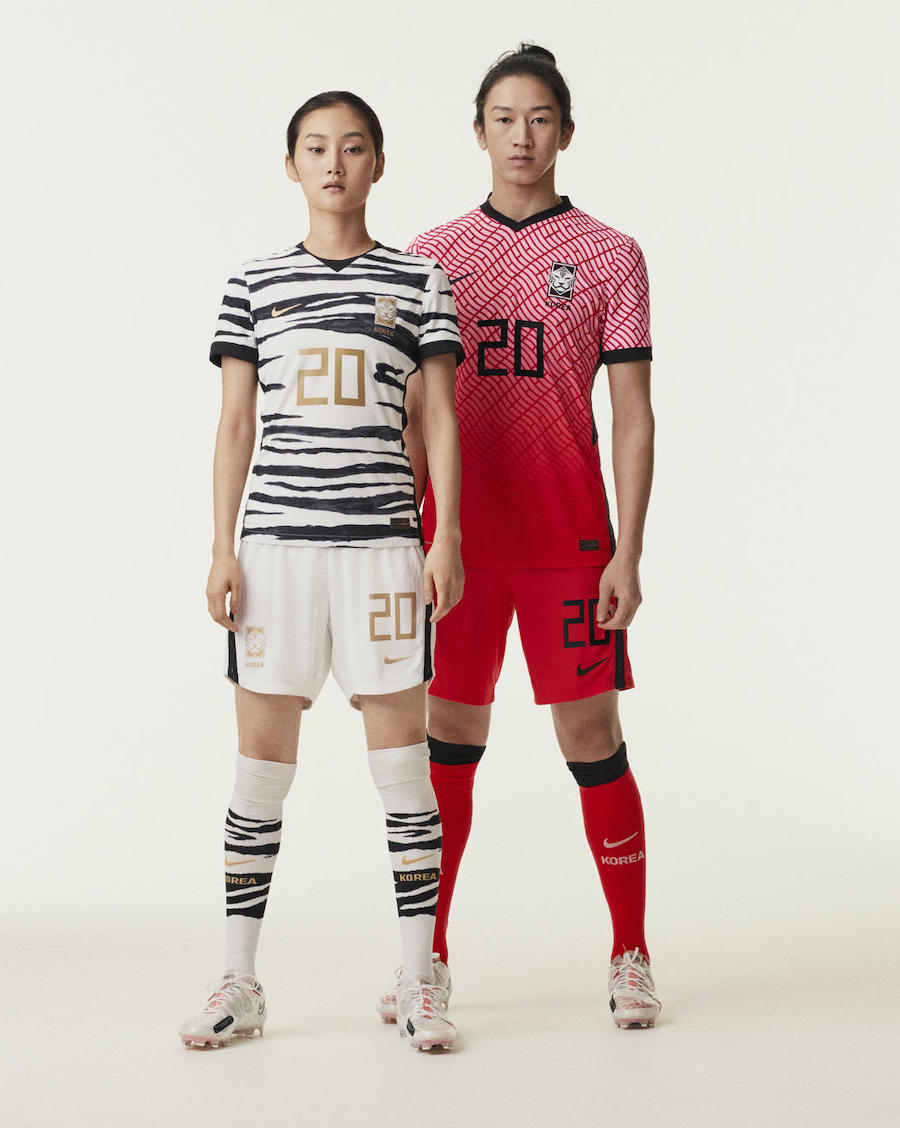