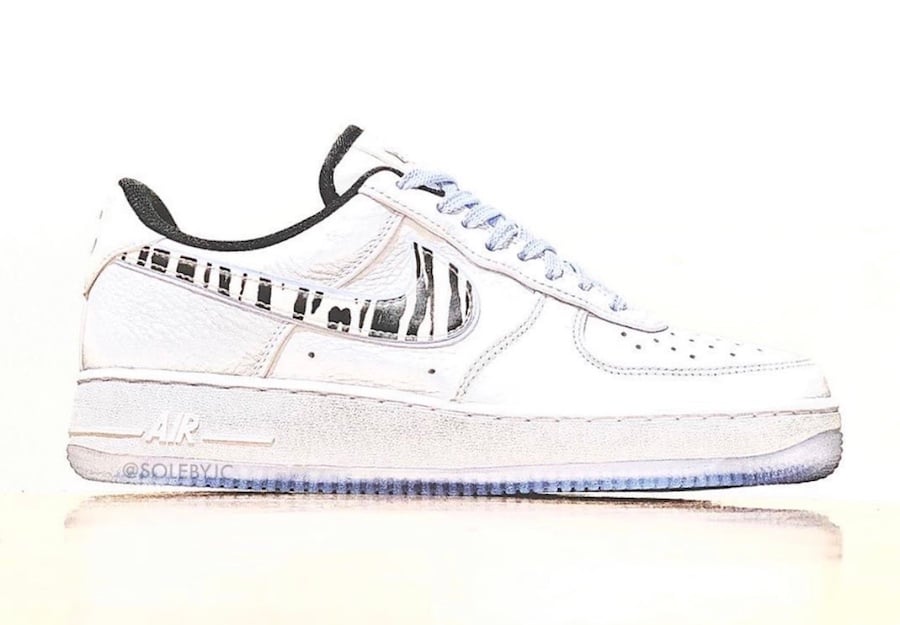 After viewing the upcoming Air Presto, we have learned that Nike will also debut a ‘South Korea’ iteration of the Air Force 1 Low.

Looking closer this Nike Air Force 1 features White leather across the upper while tiger stripes land on the Swoosh logos which is inspired by their 2020 soccer kits. In addition we have the South Korean flag on the heels, branding on the tongue and an icy translucent rubber outsole.

You can expect the Nike Air Force 1 Low ‘Korea’ to release at select retailers including Nike.com later this year. Once more information is available we will make sure to update. Below you can check out additional photos which will give you a closer look. 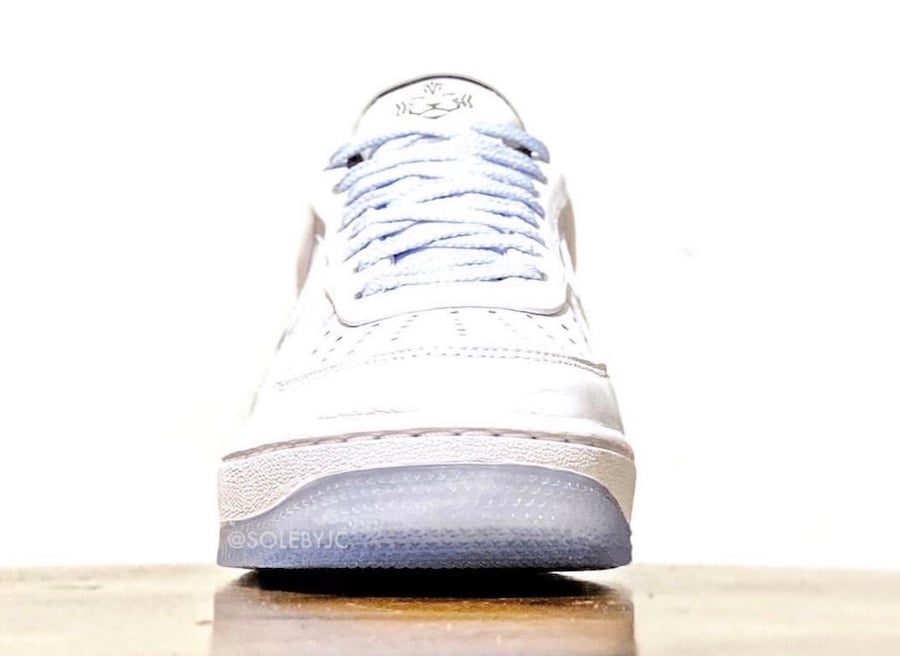 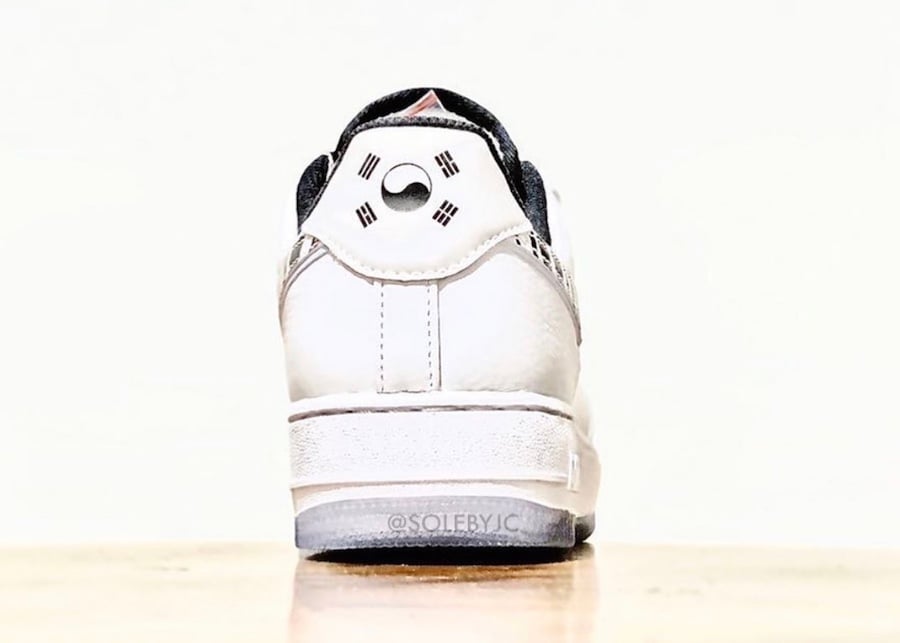