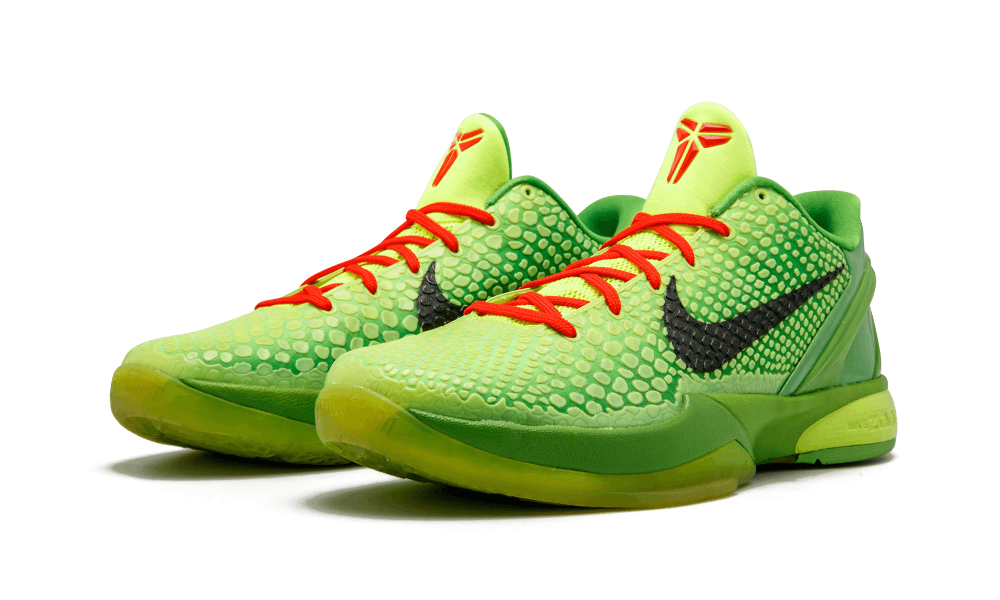 The Nike Kobe 6 Protro ‘Grinch’ is returning in Protro form during 2021 which was originally released during Christmas time in 2010.

This Nike Kobe 6 Protro comes dressed in a Green Apple, Volt, Crimson and Black color combination. Currently images have yet to leak, however they are expected to resemble the 2010 release while using both Green and Volt across the upper while Black covers the Swoosh. Completing the look is Crimson on the tongue branding and laces.

You can expect the Nike Kobe 6 Protro ‘Grinch’ to release at select retailers including Nike.com during the early part of 2021. Once more information is available we will make sure to update. 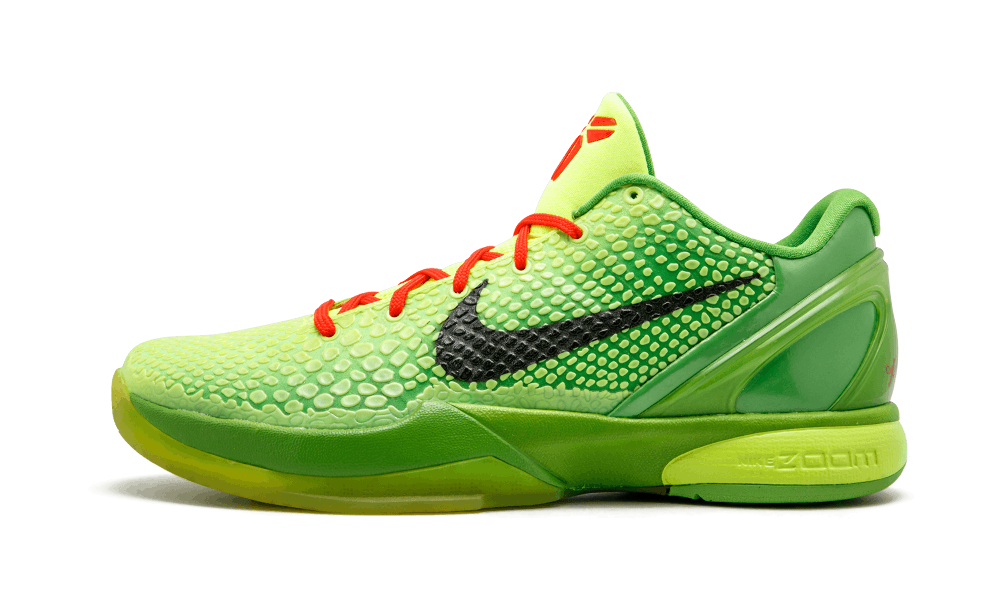 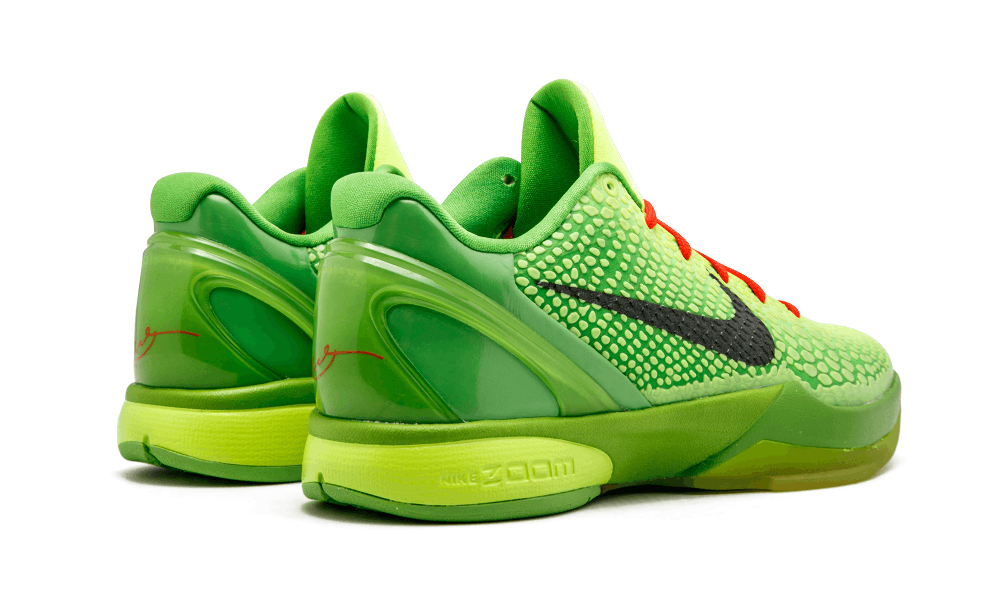 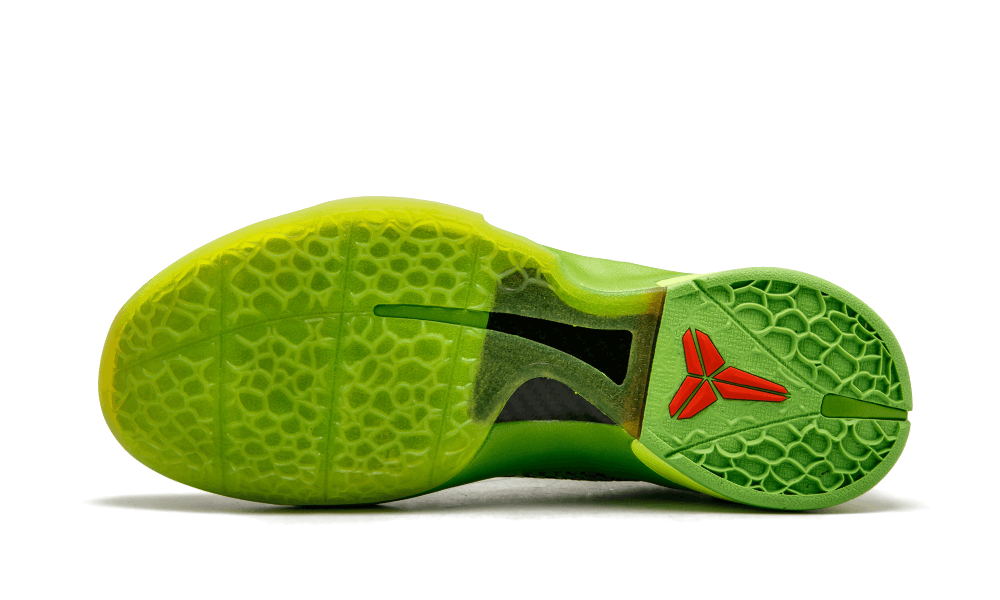