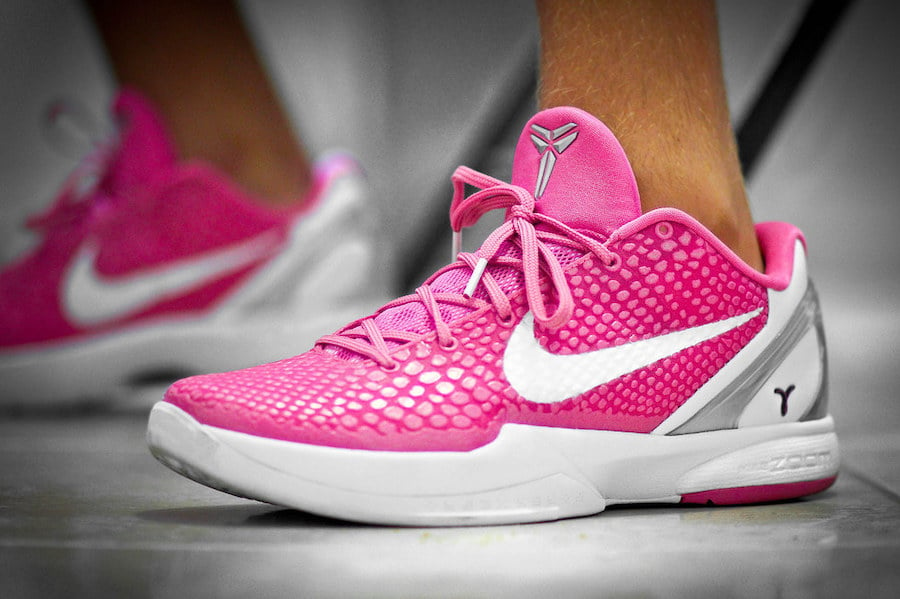 The Nike Kobe 6 Protro ‘Think Pink’ is returning early 2021 which originally released in August 2011 part of Nike’s ‘Think Pink’ collection. This pair along with others was meant to raise breast cancer awareness.

Featuring a Pinkfire, Metallic Silver and White color combination. Currently images has yet to leak, however this Nike Kobe 6 Protro is expected to resemble the original release while Pink covers the base, White on the Swoosh, heel counter and sole. In addition we have a ribbon by the heel.

You can expect the Nike Kobe 6 Protro ‘Think Pink’ to release at select retailers including Nike.com during early 2021. Make sure to check back with us for more information and a first look.