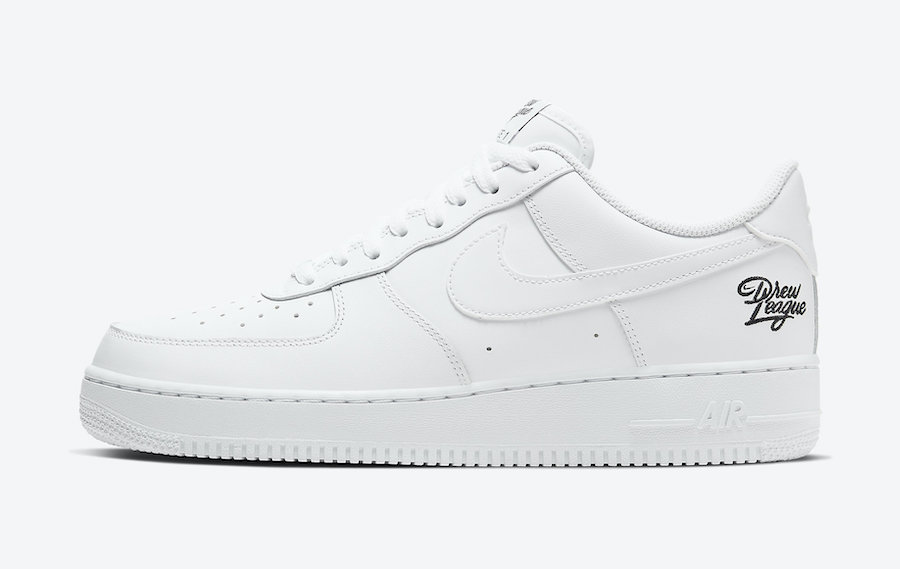 Nike is releasing a special Air Force 1 which will pay tribute to the Drew League which brings together local talent, professional stars and streetballers in Los Angeles.

Looking closer this Nike Air Force 1 Low comes highlighted in all White while constructed with leather and then we have perforations on the toe box and panels. The highlight of this pair is Drew League branding embroidered by the heels, tongue label and lands on the insoles while White covers the midsole and rubber outsole.

The Nike Air Force 1 Low ‘Drew League’ will release at select retailers including Nike.com on June 6th. Once more information is available we will make sure to update. Continue to scroll below to check out more images which will give you a closer look.

Update 5/10: Check out official images of the ‘Drew League’ Air Force 1 which will release on June 6th. 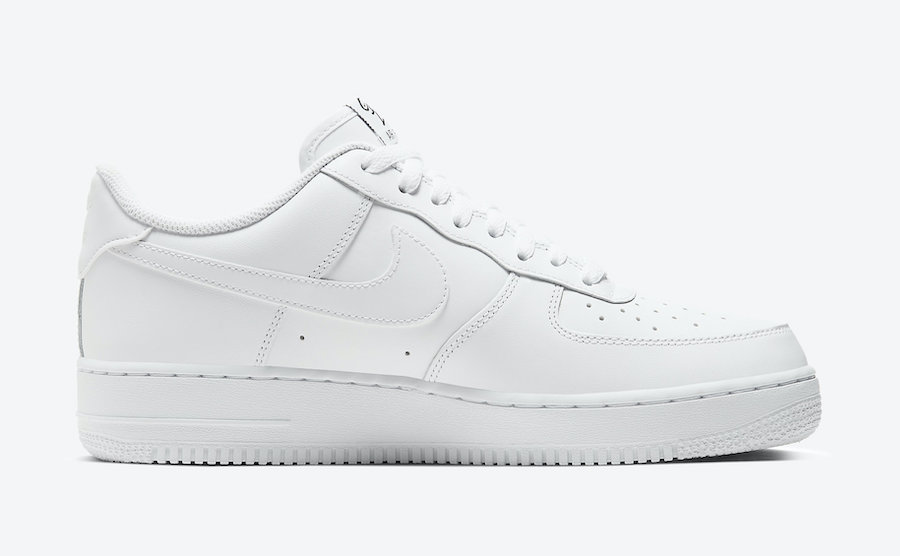 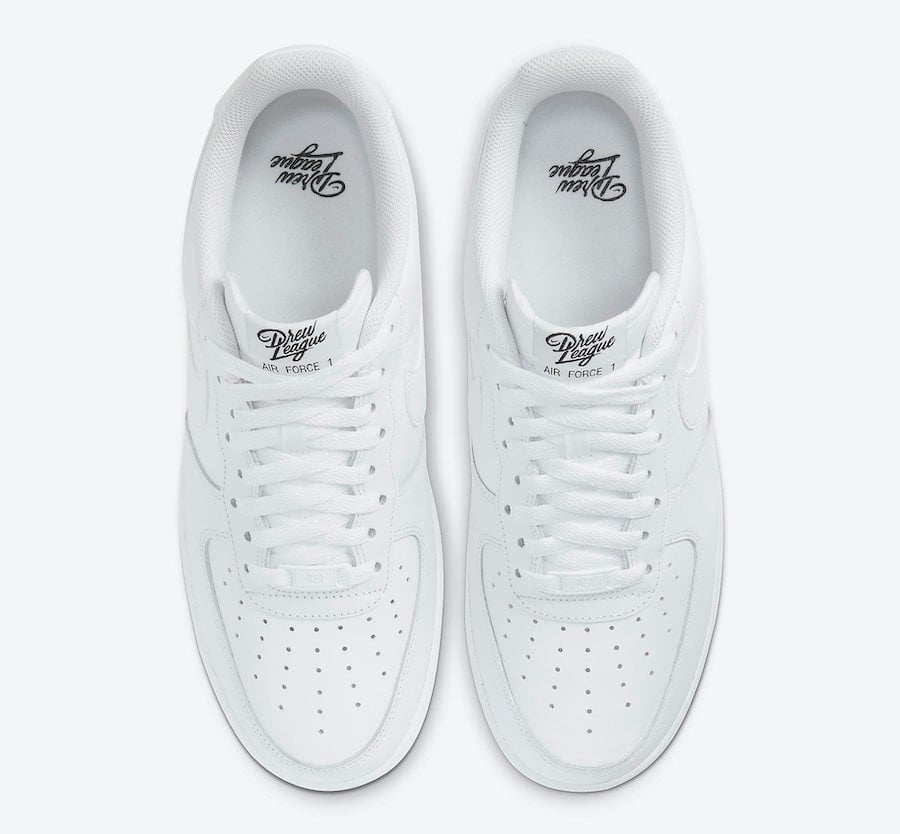 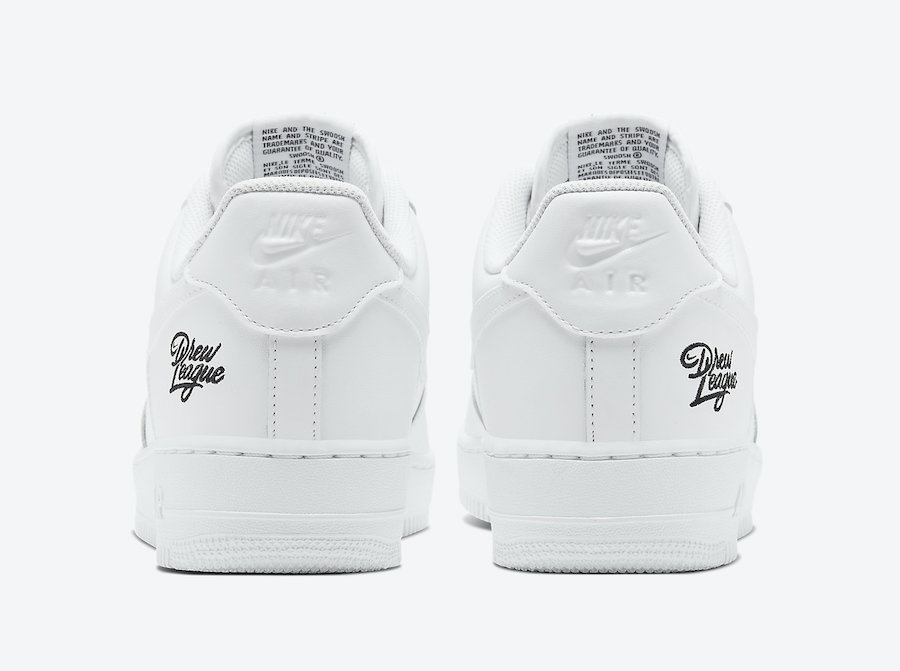 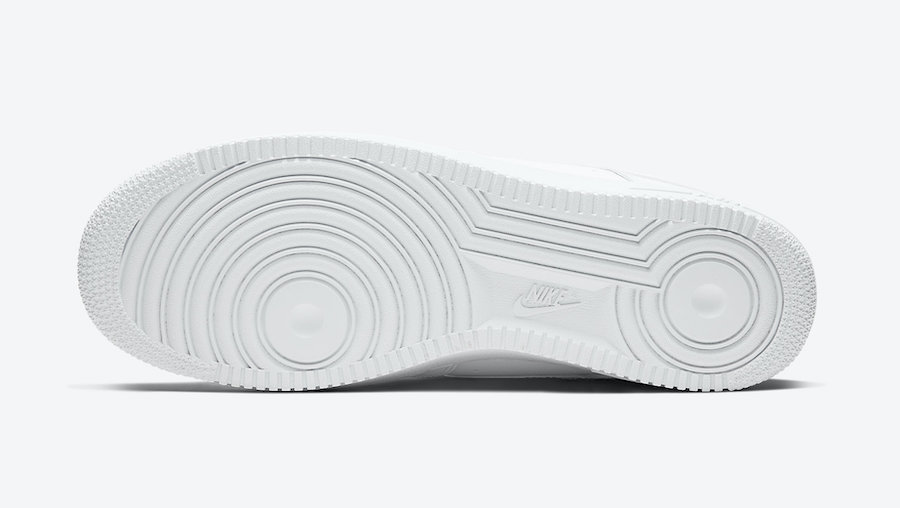 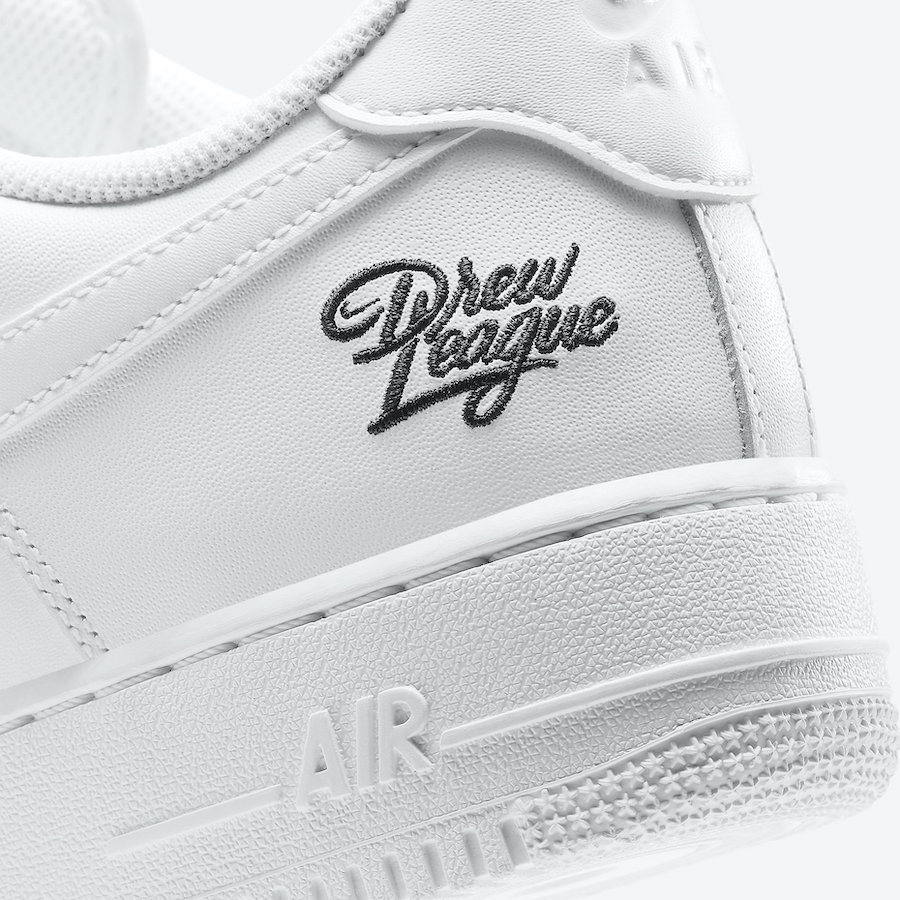 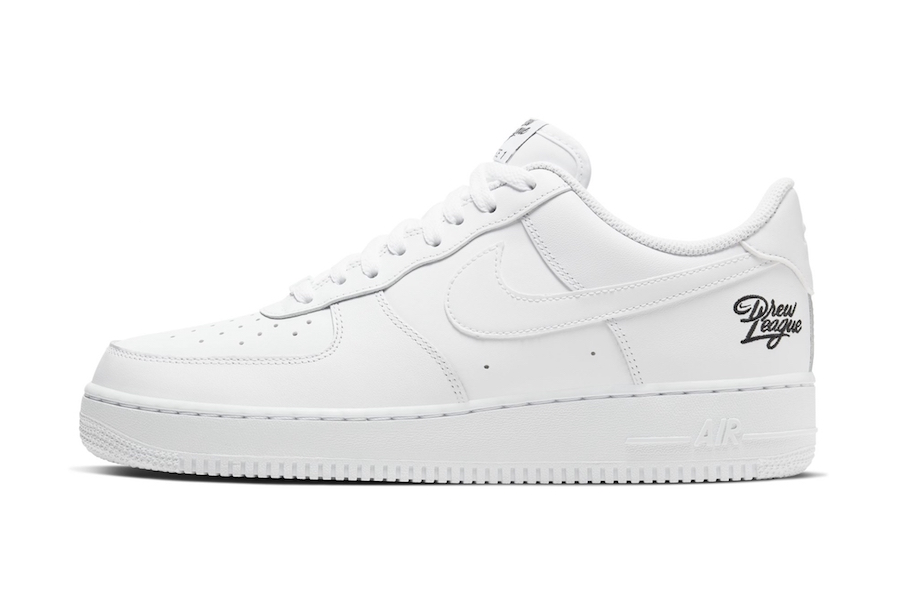 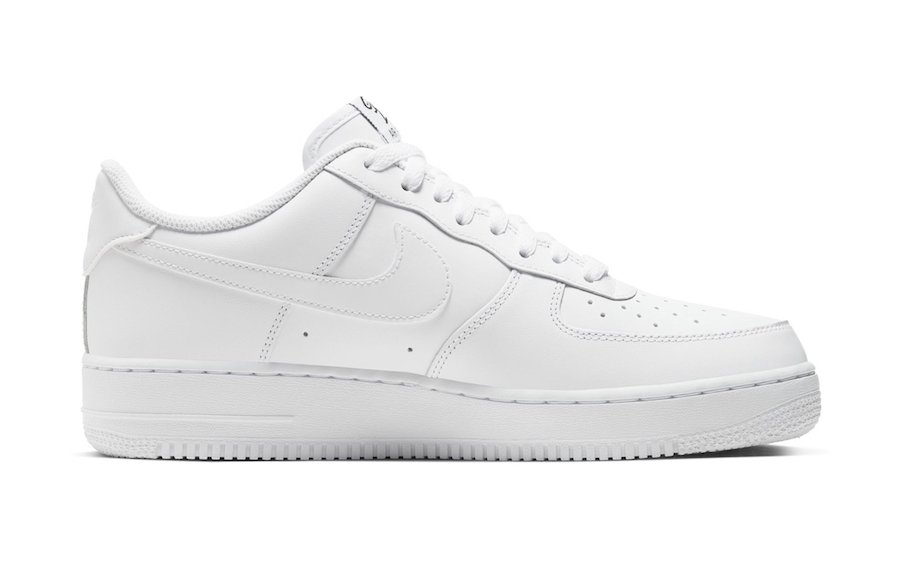 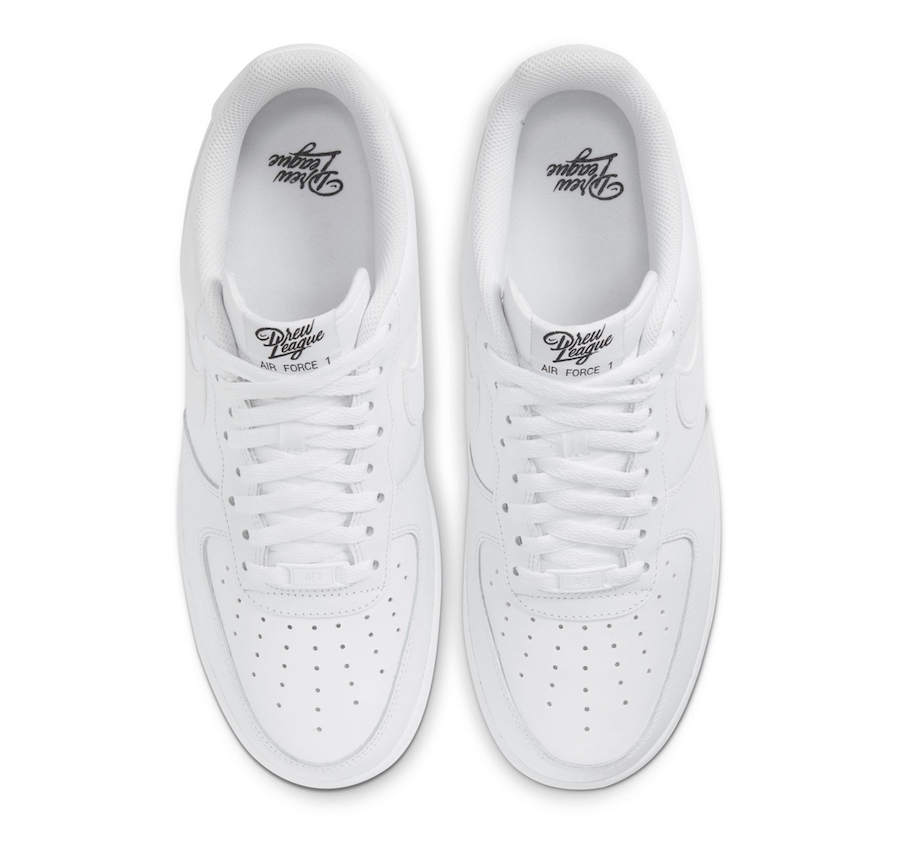