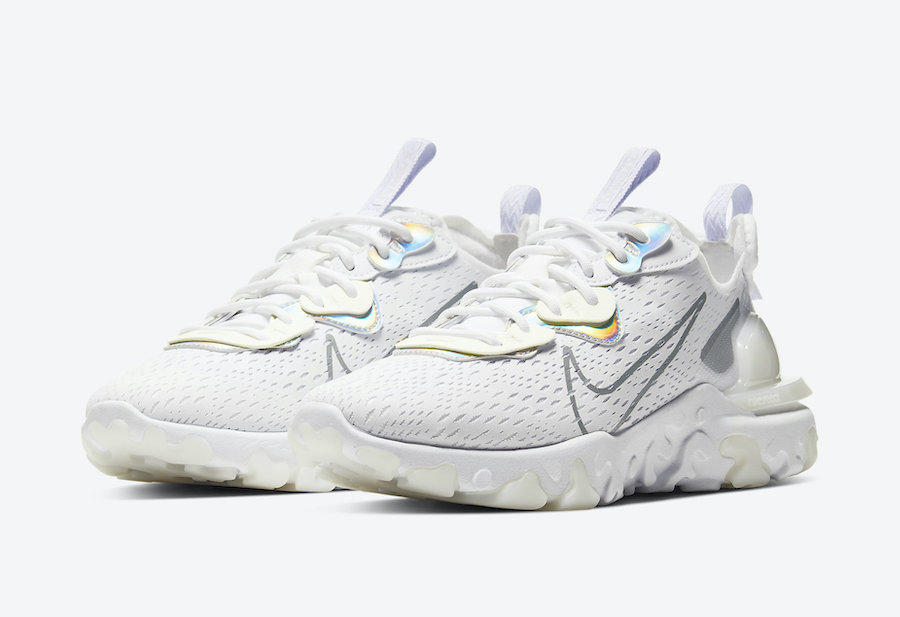 This month Nike is releasing a ‘White Iridescent’ iteration of the React Vision which is a perfect match for the warmer months.

This Nike React Vision comes dressed in a White and Particle Grey color combination. White mesh lands on the base while Grey accents are seen throughout which also outlines the Swoosh on the panels. Other details includes iridescent placed on the eyestay and a White React cushioned midsole.

You can expect the Nike React Vision Essential ‘White Iridescent’ to release at select retailers including Nike.com on May 14th. Retail price is set at $140. Continue to scroll below to check out more images which will give you a closer look. 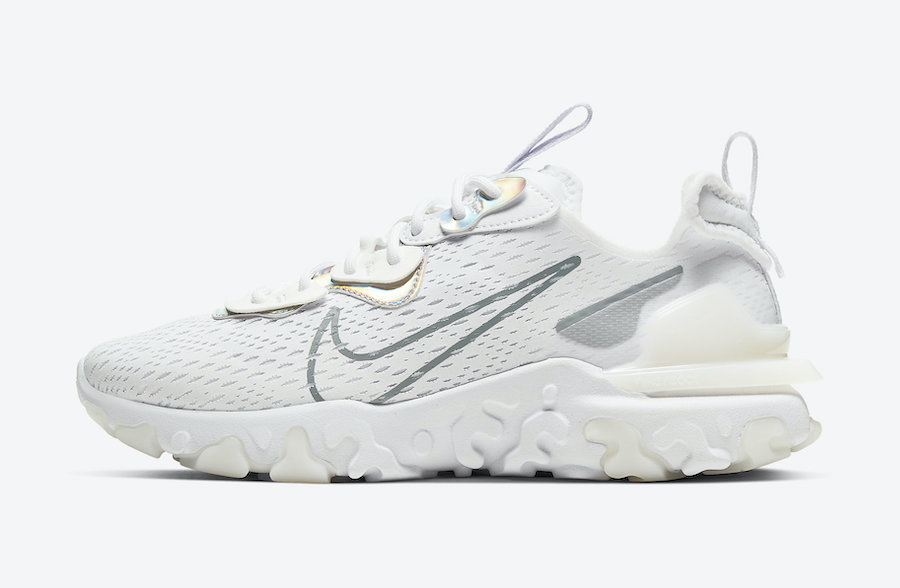 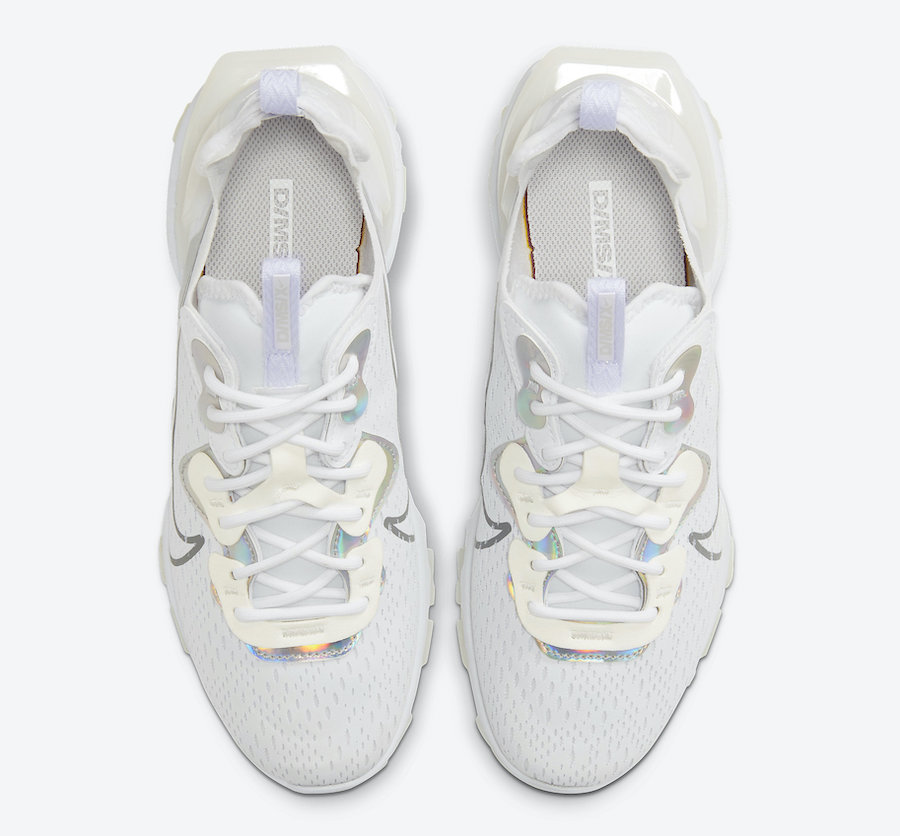 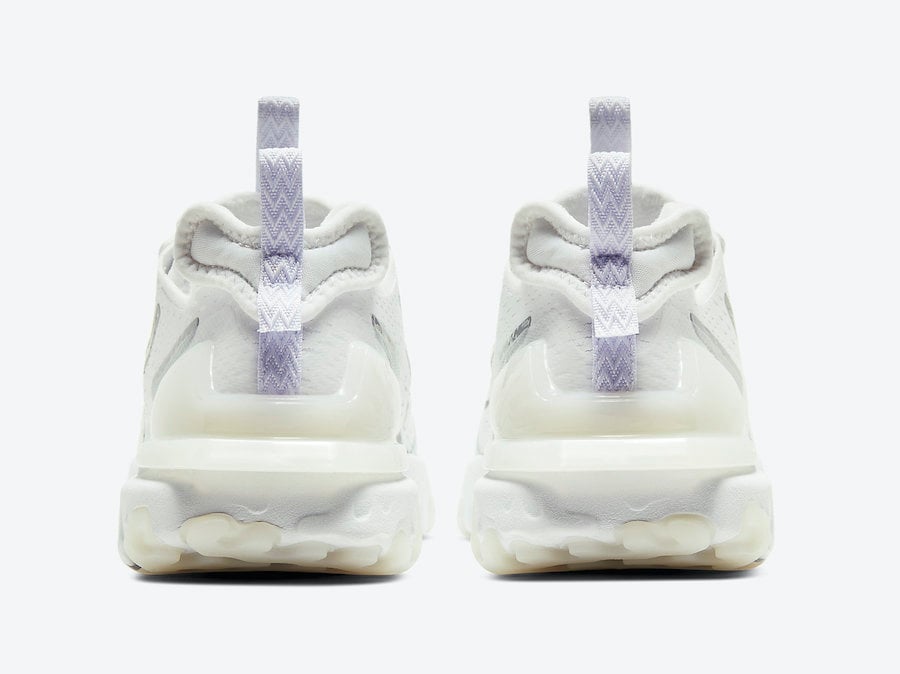