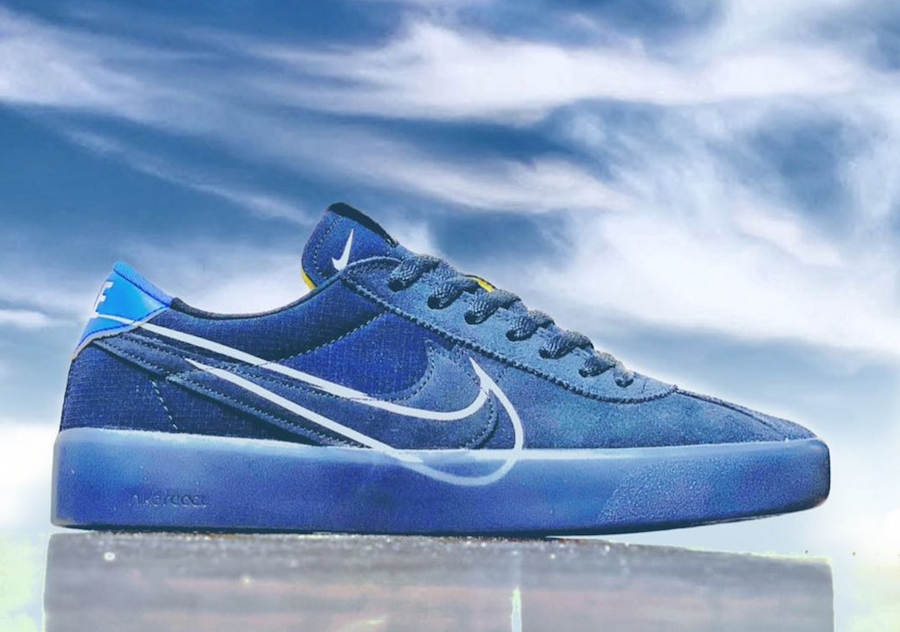 The Nike SB Bruin React is a classic model that will feature Nike’s new cushioning technology. One of the upcoming releases is known as ‘Blue Flame’.

Going over this Nike SB Bruin it features Blue throughout the upper while constructed with a mixture of suede, leather and mesh. In addition we have ‘Bruin React’ placed on the tongues, a large Swoosh outlined on the panels that dips onto the midsole. Finishing the look is React cushioning.

You can expect the Nike SB Bruin React ‘Blue Flame’ to release at select retailers including Nike.com in the next several months. As soon as more information is available we will make sure to update. Below you can check out more images which will give you a closer look. 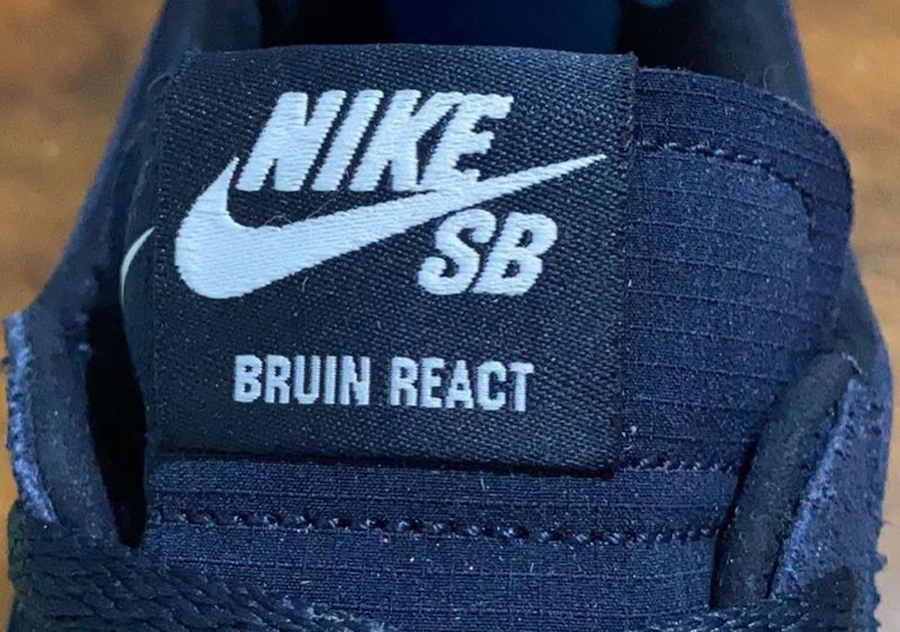 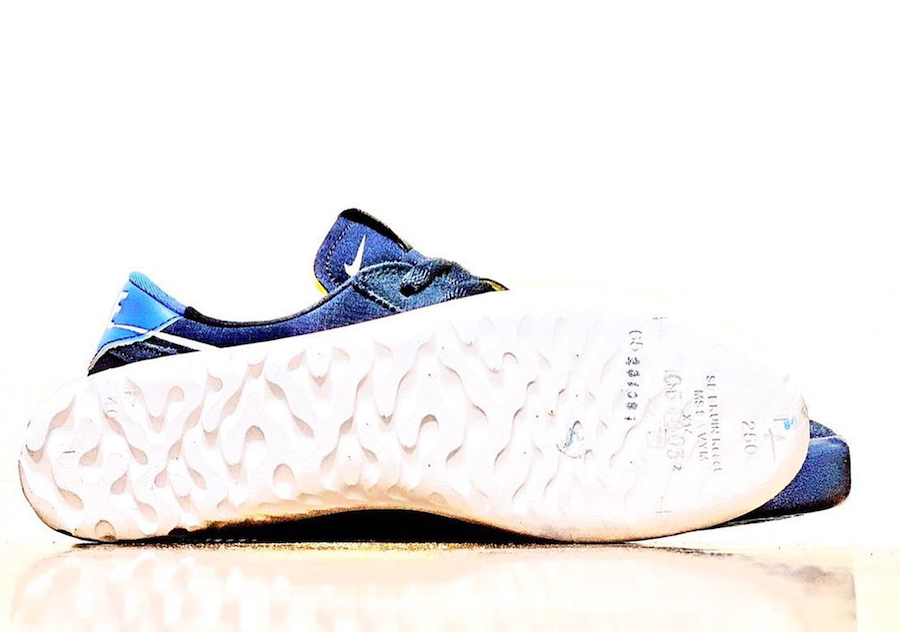 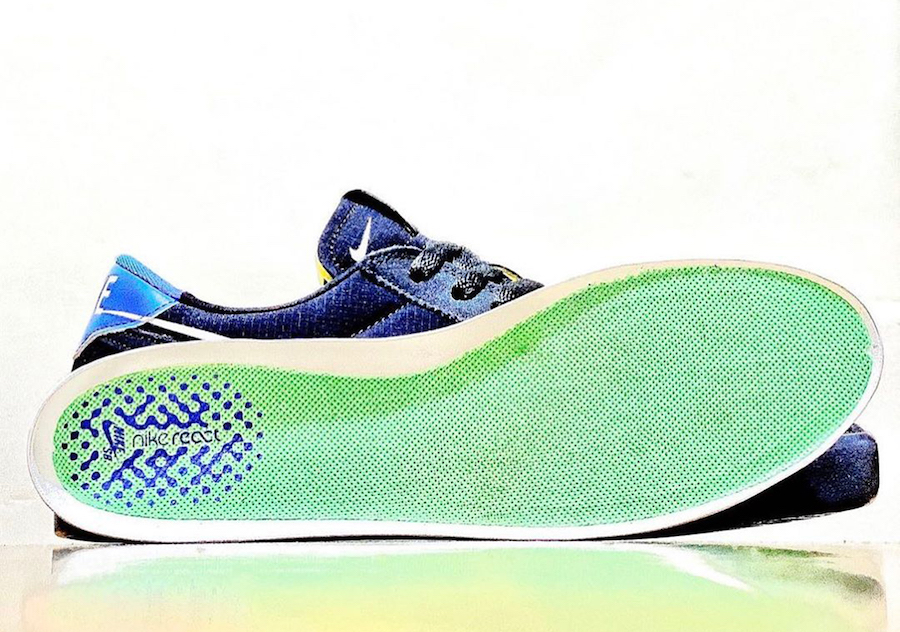