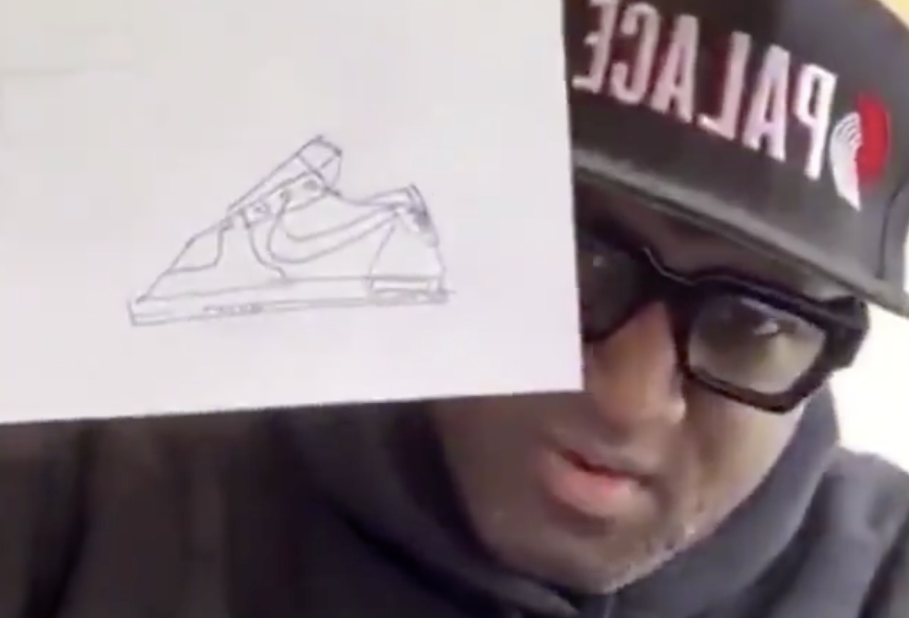 We saw three colorways of the Off-White x Nike Dunk Low releasing last year and now Virgil Abloh has confirmed that another collaboration on the Dunk will release later this year.

Taking to Instagram Live, he shared a sketch of his upcoming Nike Dunk. While specific details on the upcoming release are unknown, it appears that he will release another low-top iteration.

Currently release information for this upcoming Off-White x Nike Dunk has yet to be announced however once more information is available we will make sure to update. Let us know your thoughts in the comments section.

.@virgilabloh announced he has another @Nike Dunk collaboration on the way 👀