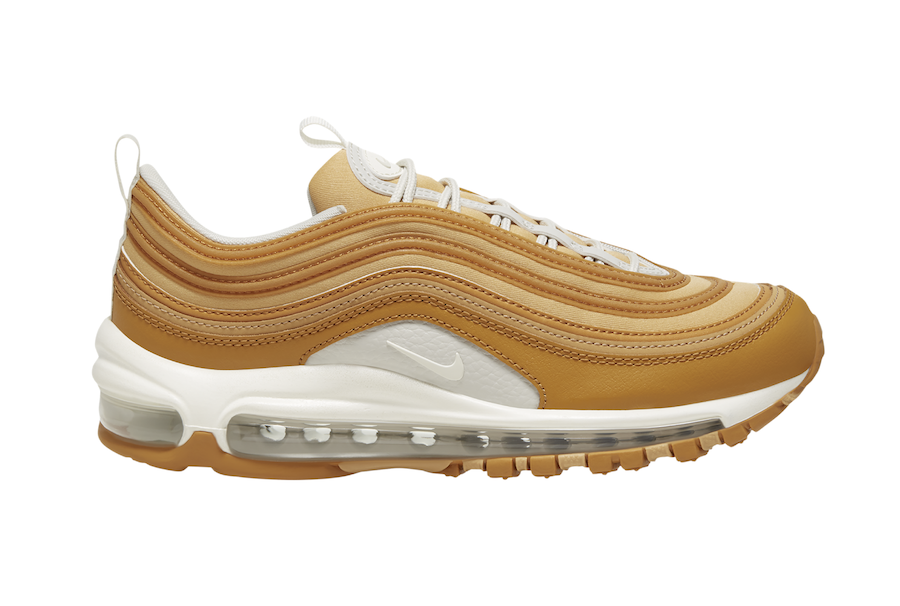 Nike Sportswear is adding Wheat to the Air Max 97 which will release later this year.

This Nike Air Max 97 comes with Wheat across the base while White tumbled leather is used on the lower part of the panel. More White is seen on the laces, pull tabs, liner, tongue and midsole. Completing the look is a Gum rubber outsole.

At the time of writing a release date for this Nike Air Max 97 ‘Wheat Gum’ has yet to be announced however they are expected to launch later this year at select retailers including Nike.com. Once more information is available we will make sure to update. For now you can check out a detailed look below which will give you a closer look. 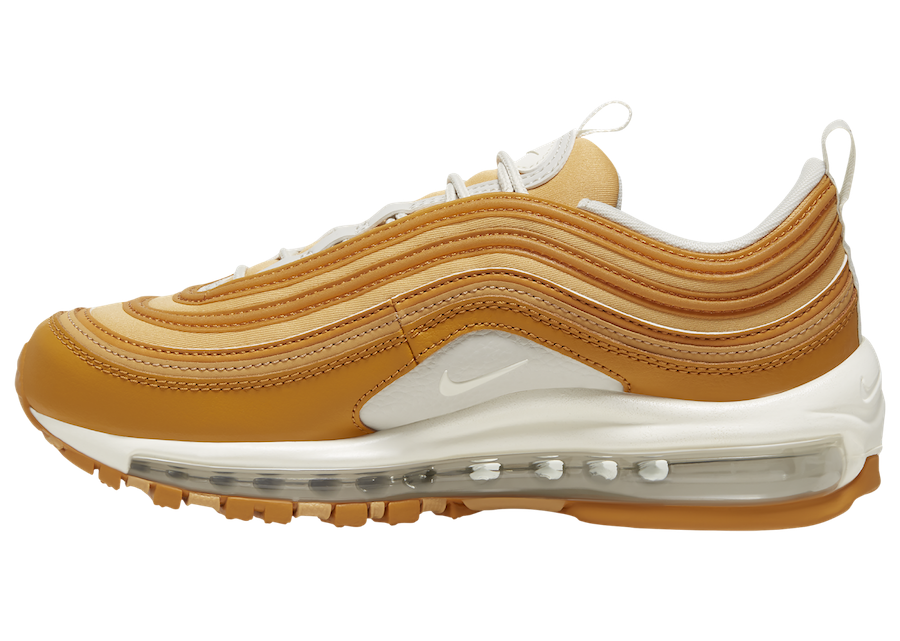 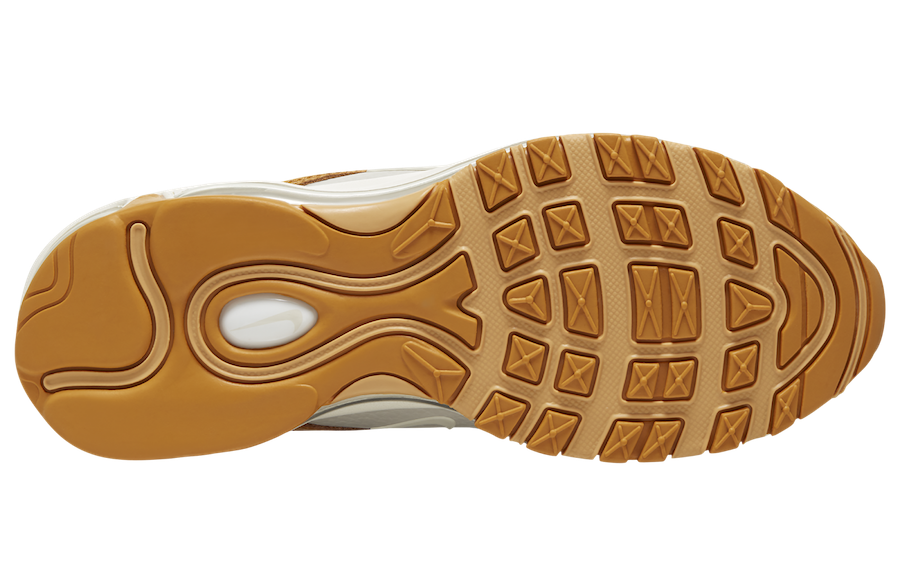