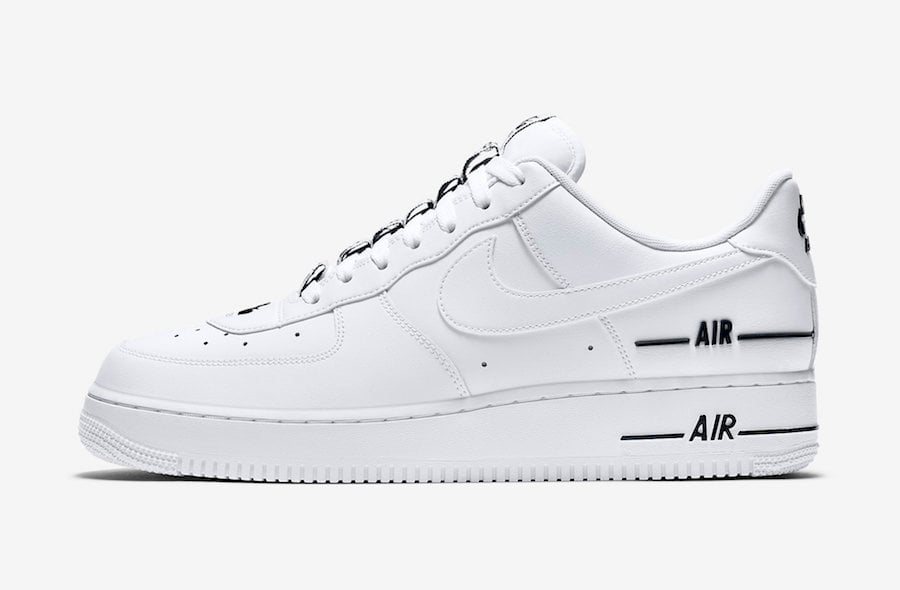 Nike is giving a new look to their Air Force 1 for Spring and for one of their upcoming releases it comes highlighted with Double Air.

Looking closer this Nike Air Force 1 Low comes with White across the upper while Black accents are spread throughout. Whats unique is the double ‘Air’ branding seen on the sides by the heel while multiple tongue labels is seen stitched down the tongue. Finishing the look is a White rubber outsole.

The Nike Air Force 1 Low ‘Added Air’ is set to release at select retailers including Nike.com on June 1st. Retail price is set at $110. Continue to scroll below to check out more images which will give you a closer look. 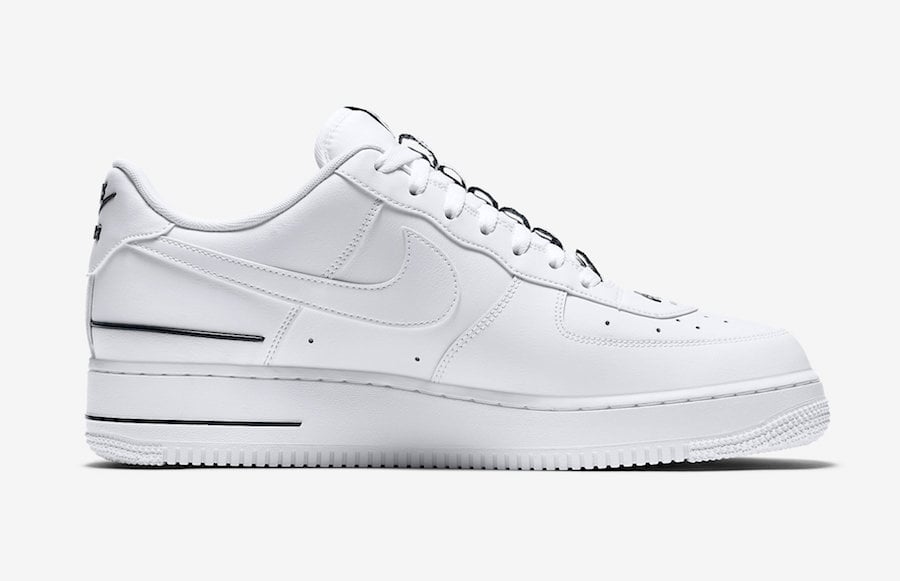 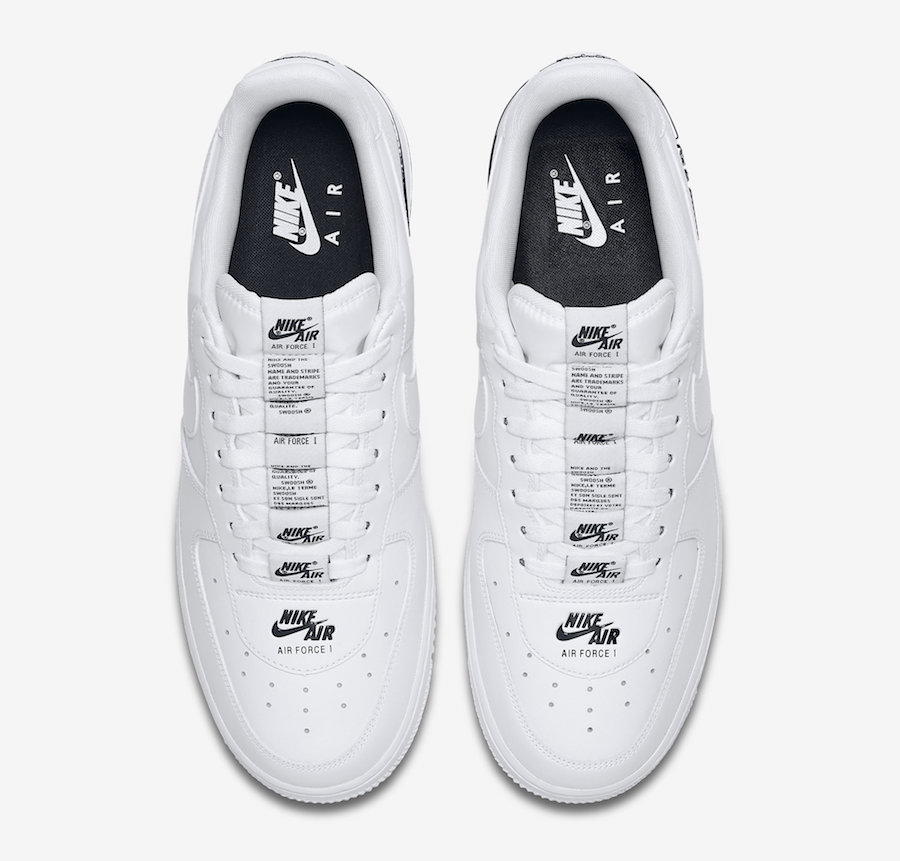 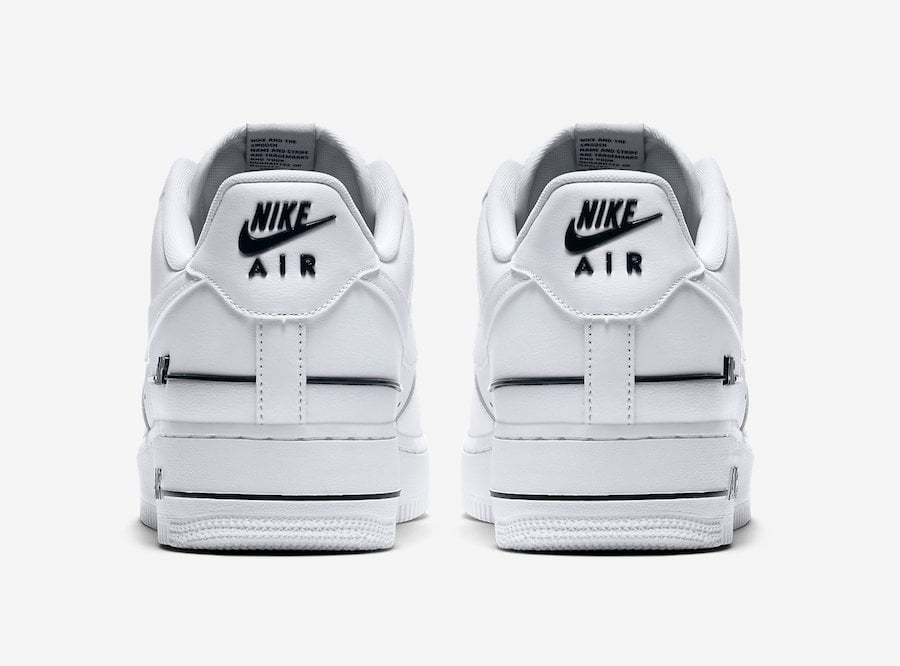 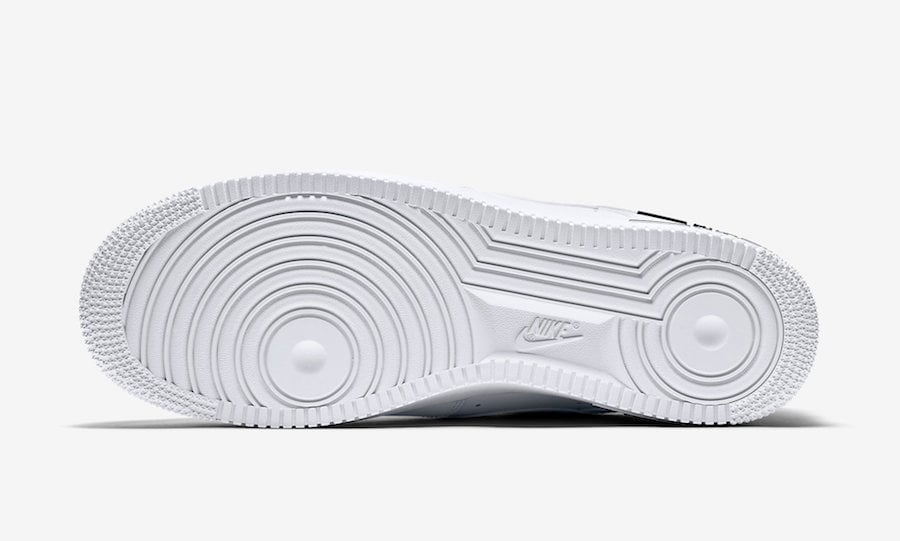