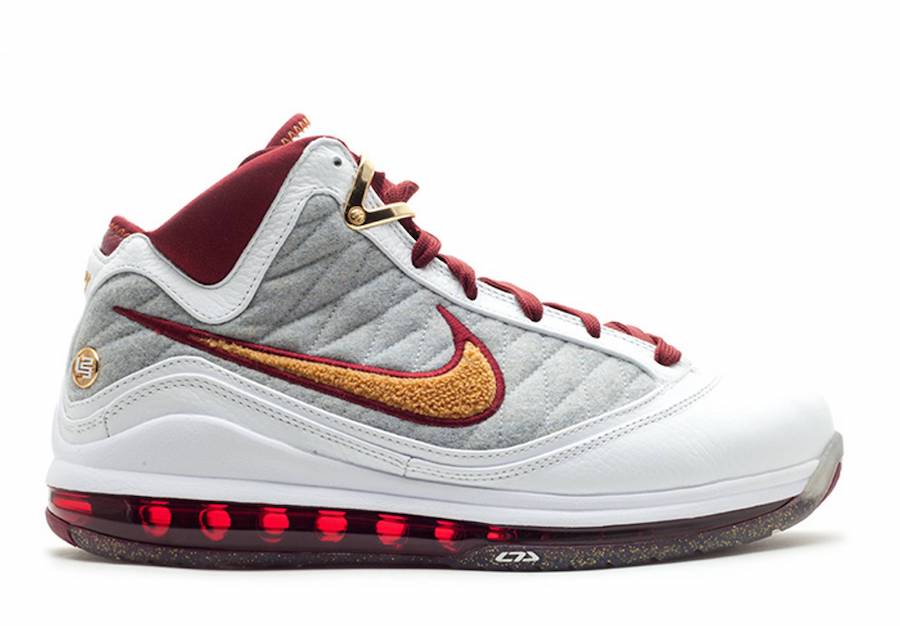 The Nike LeBron 7 ‘MVP’ which originally released in 2010 to celebrate LeBron James’ second consecutive MVP award is returning in retro form during 2020.

This Nike LeBron 7 features White leather across the upper while Gold chenille lands on the Swoosh logos and the same shade on the eyelets. Following we have Grey fleece on the base and ‘Witness History’ lands on the heel. Finishing the look is a ‘MVP’ logo which lands on the medial side.

You can expect the Nike LeBron 7 ‘MVP’ to release at select retailers including Nike.com in June. Retail price is set at $200. Once more information is available we will make sure to update. 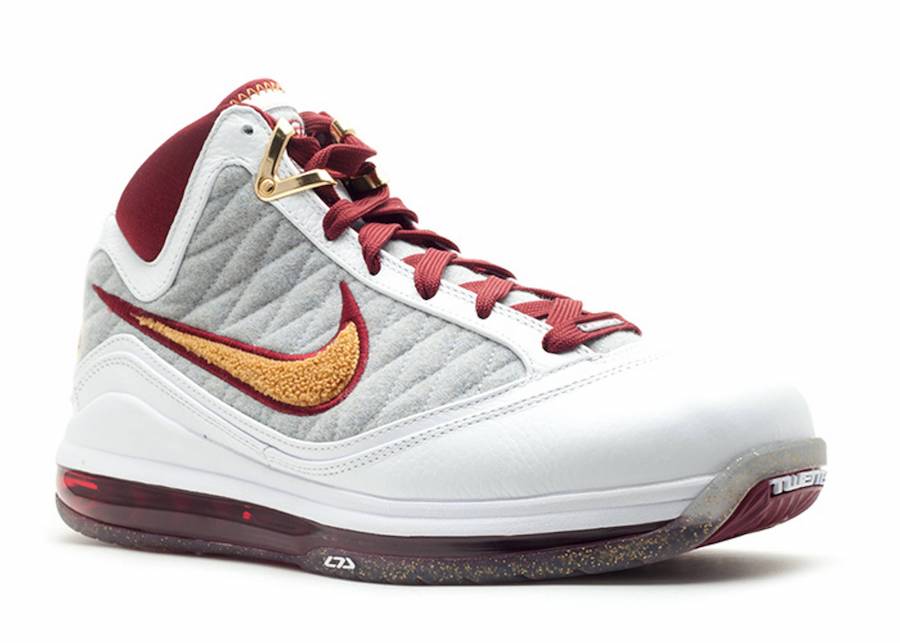 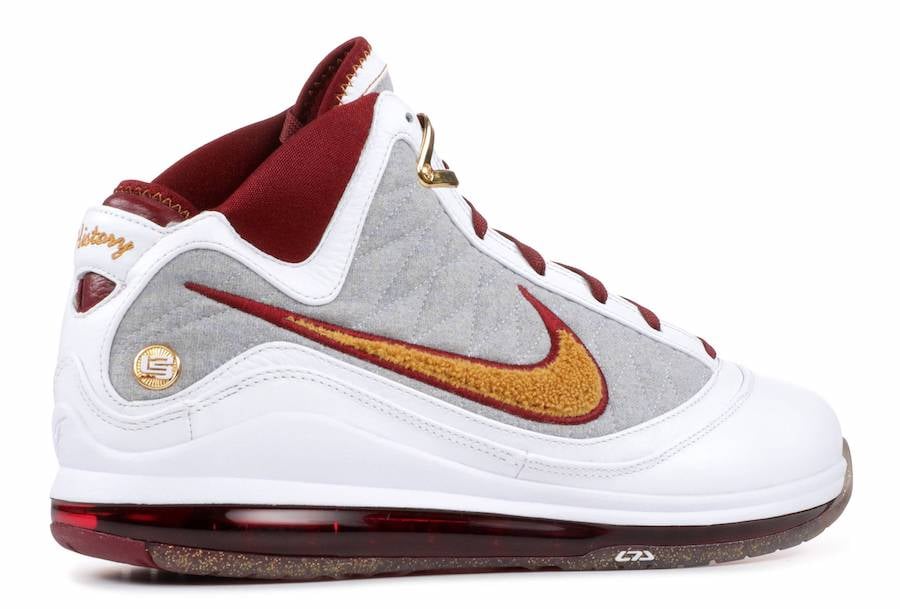 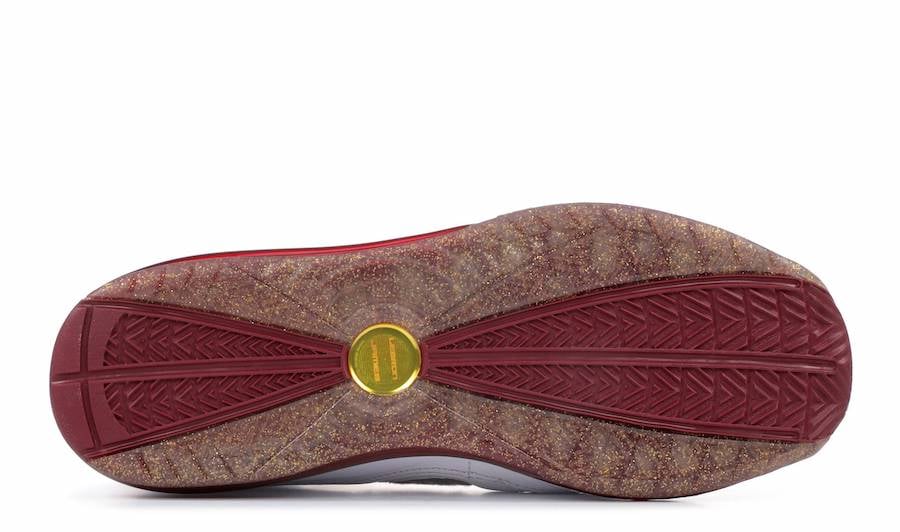