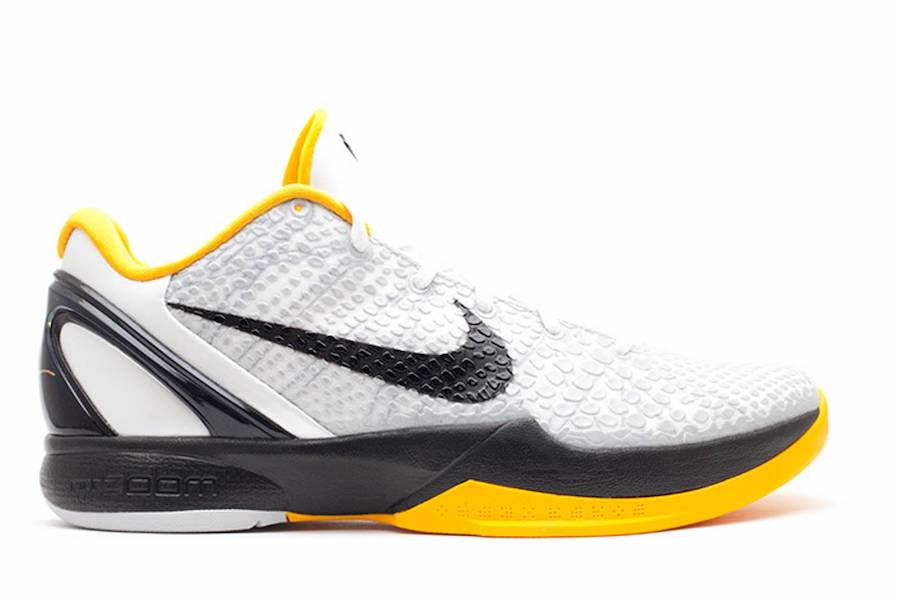 Not only is Nike bringing back the ‘Black Del Sol’ colorway, but the Kobe 6 Protro will also launch in the ‘White Del Sol’ during the early part of 2021.

First launched in 2011, this Nike Kobe 6 Protro comes dressed in a White, Neutral Grey, Del Sol and Black color combination. Currently images of the 2021 pair has yet to leak, however they are expected to mimic the original release.

You can expect the Nike Kobe 6 Protro ‘Del Sol’ to release at select retailers including Nike.com during the early part of 2021. Retail price is set at $180. Once more information is available we will make sure to update. 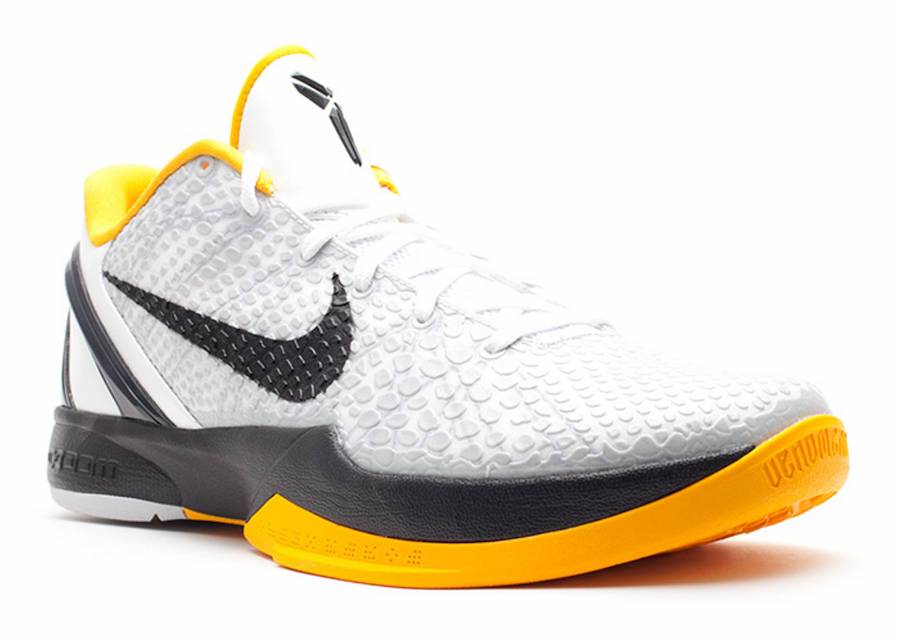