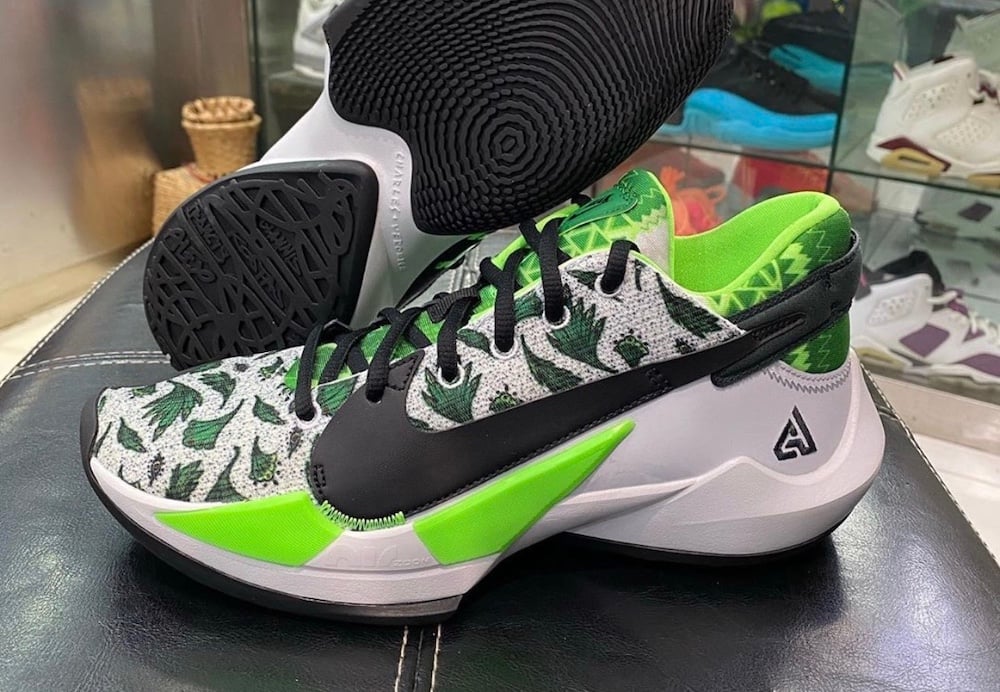 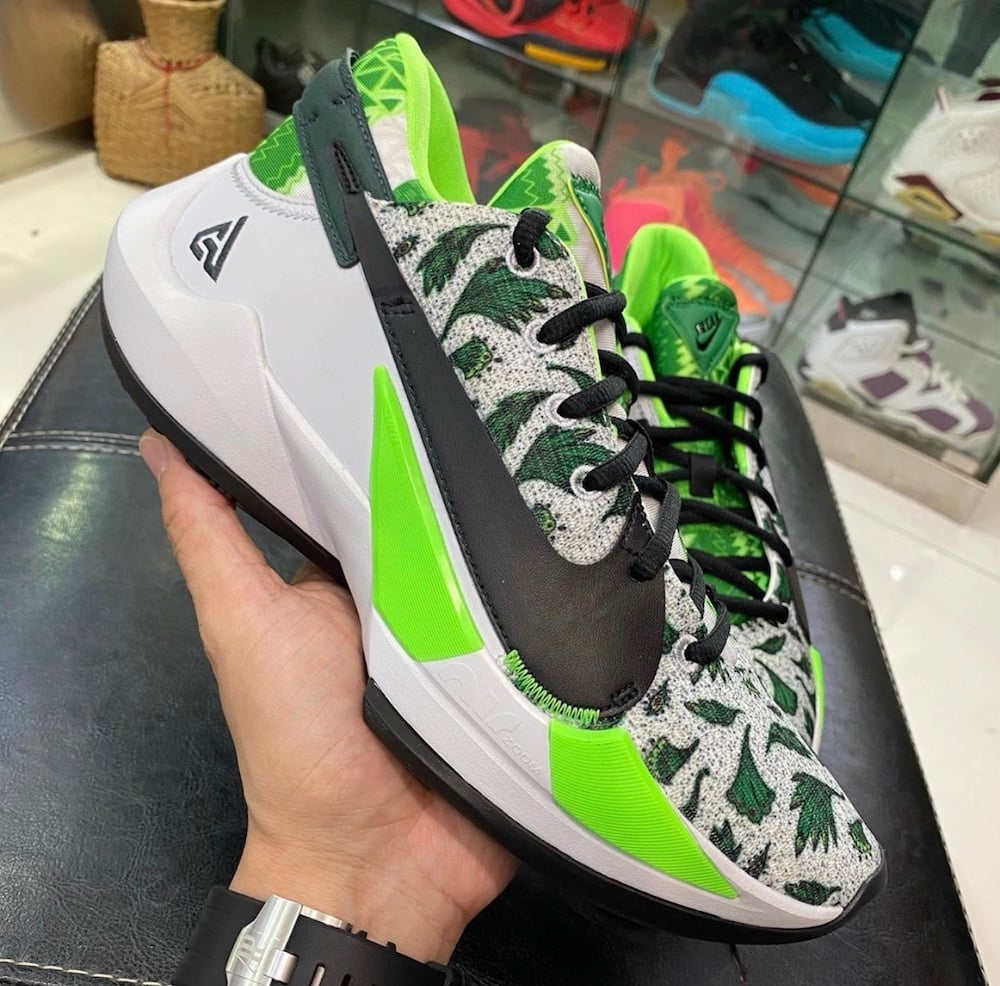 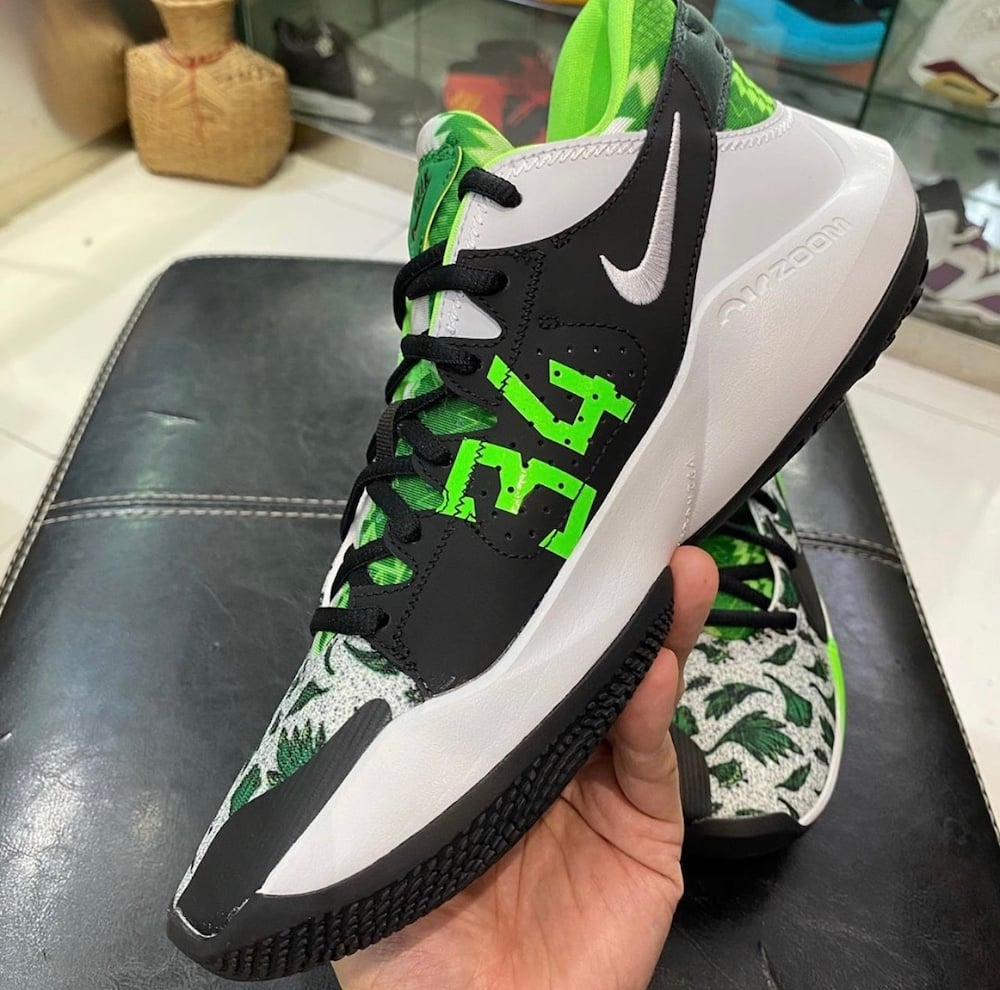 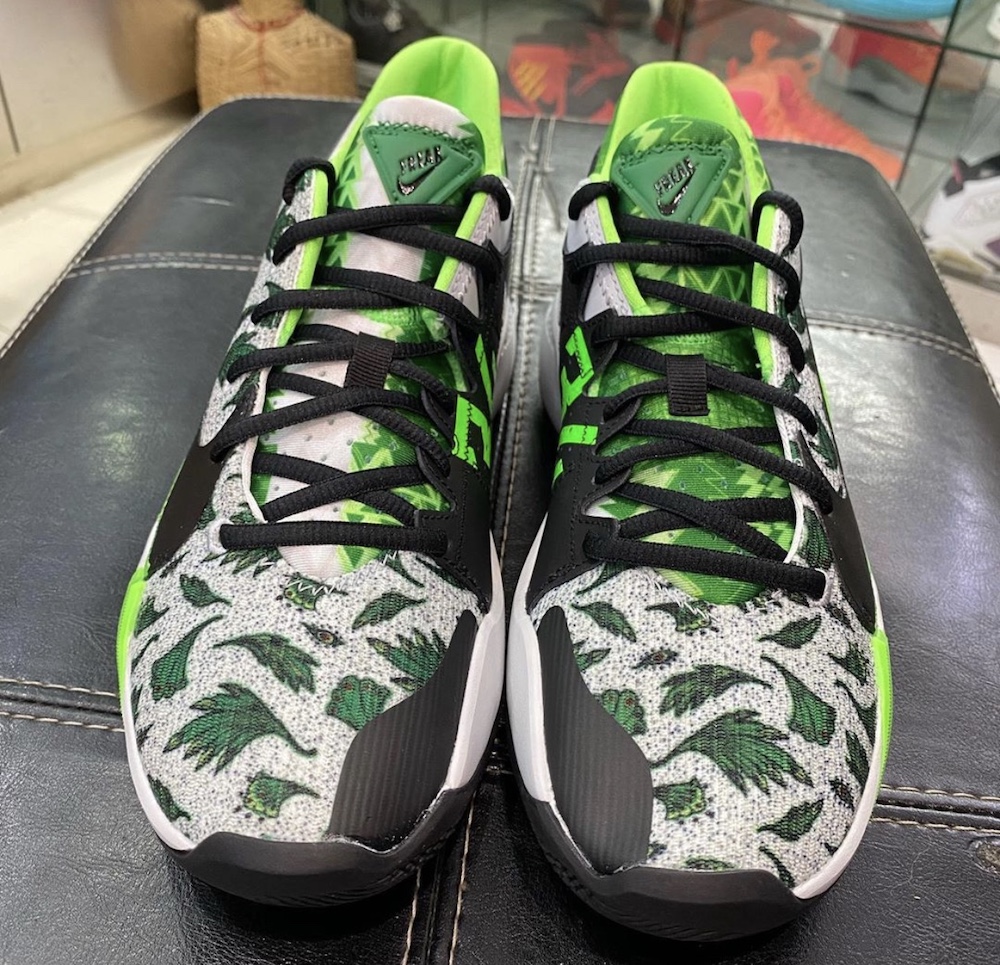 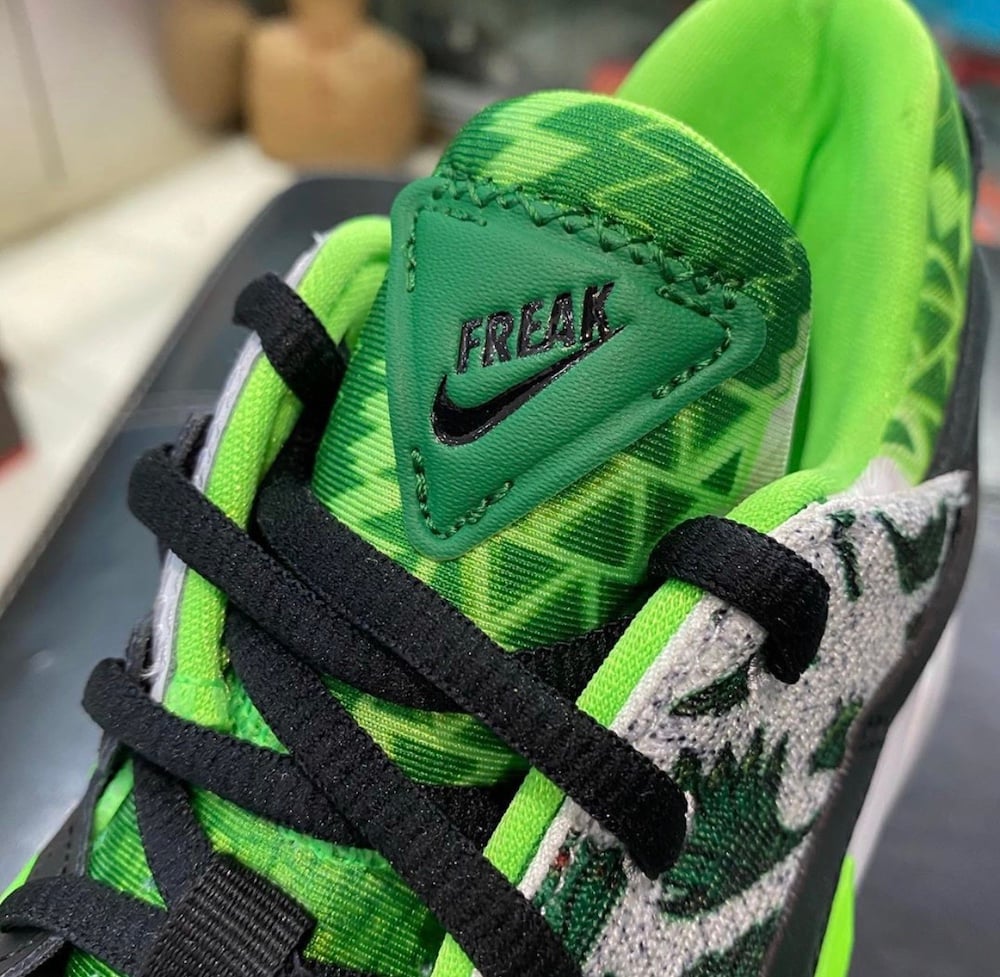 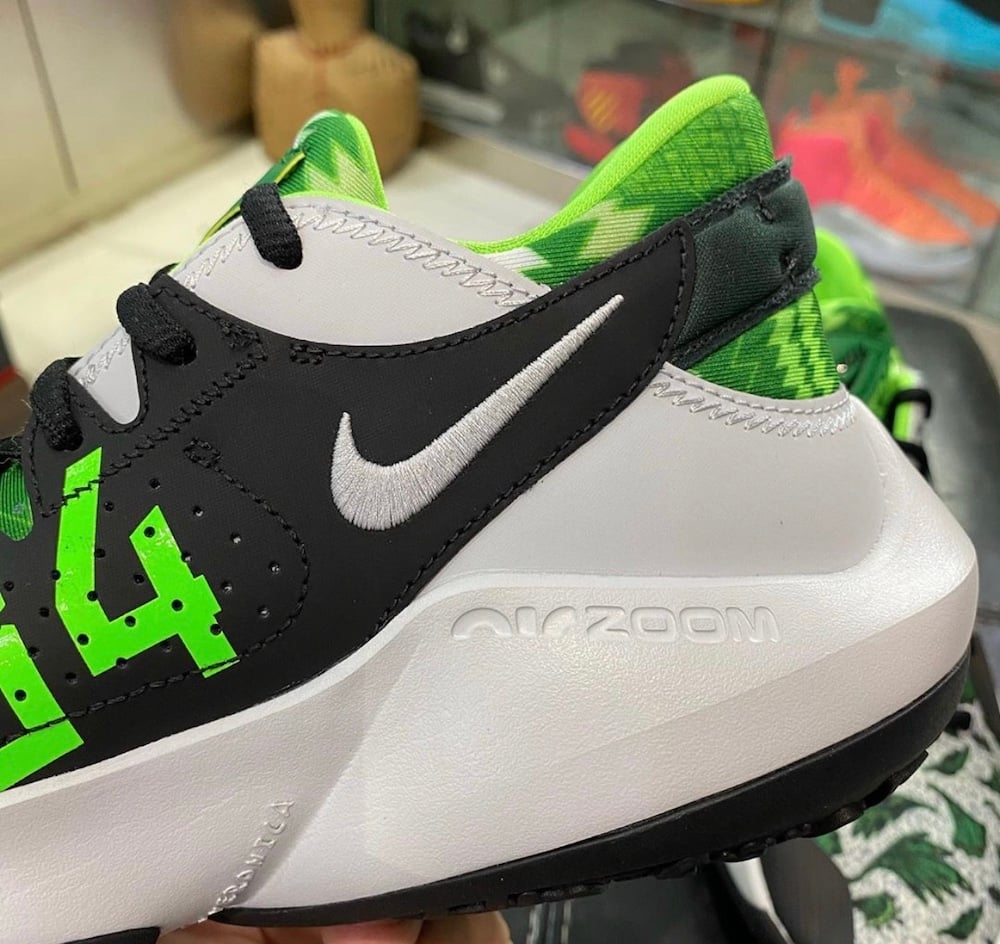 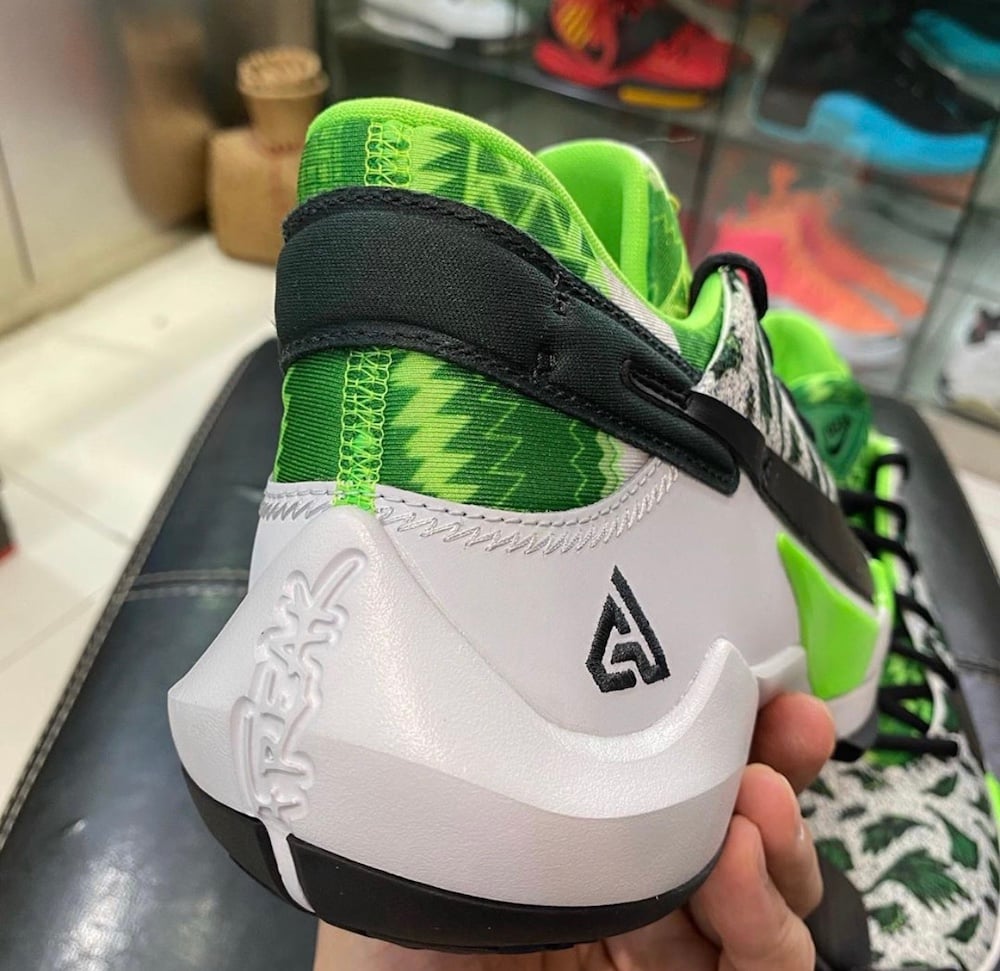 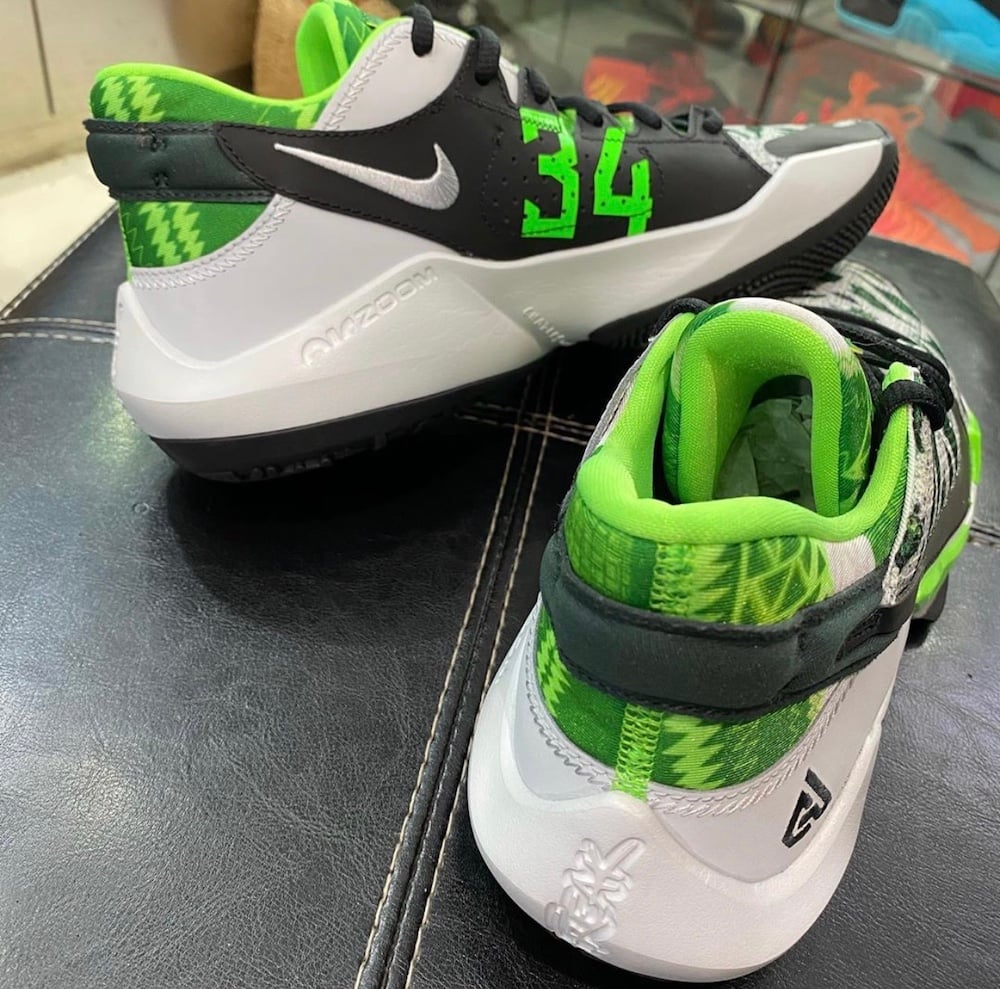 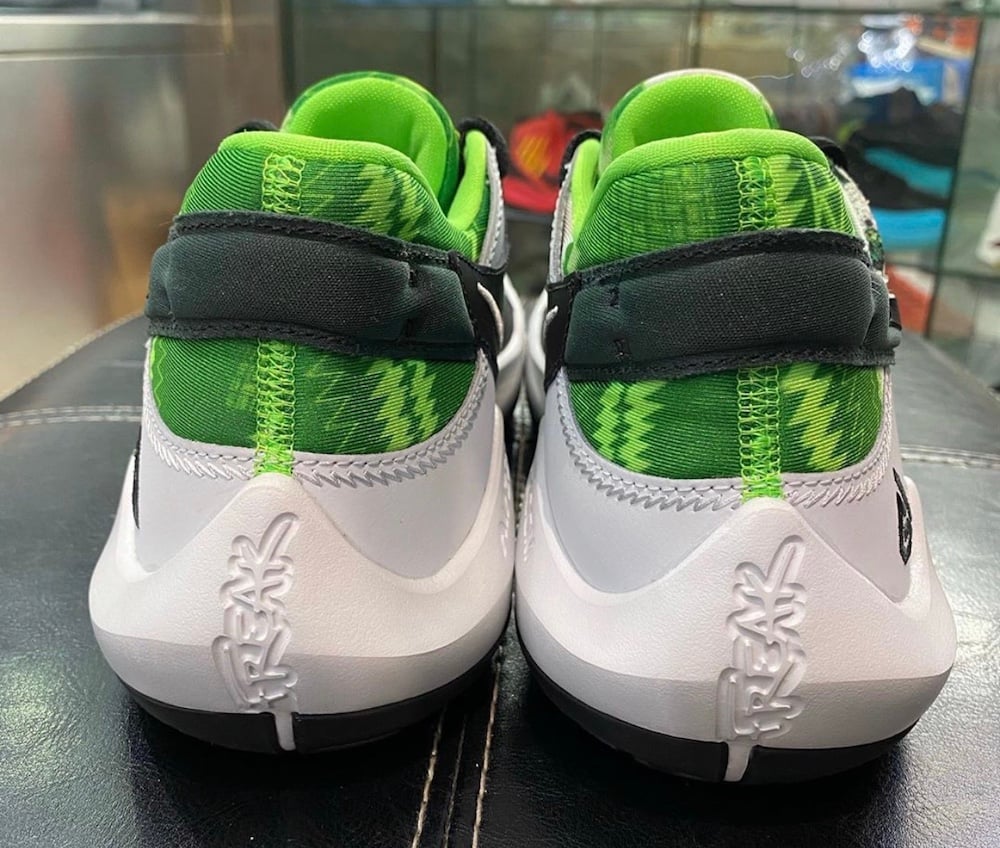 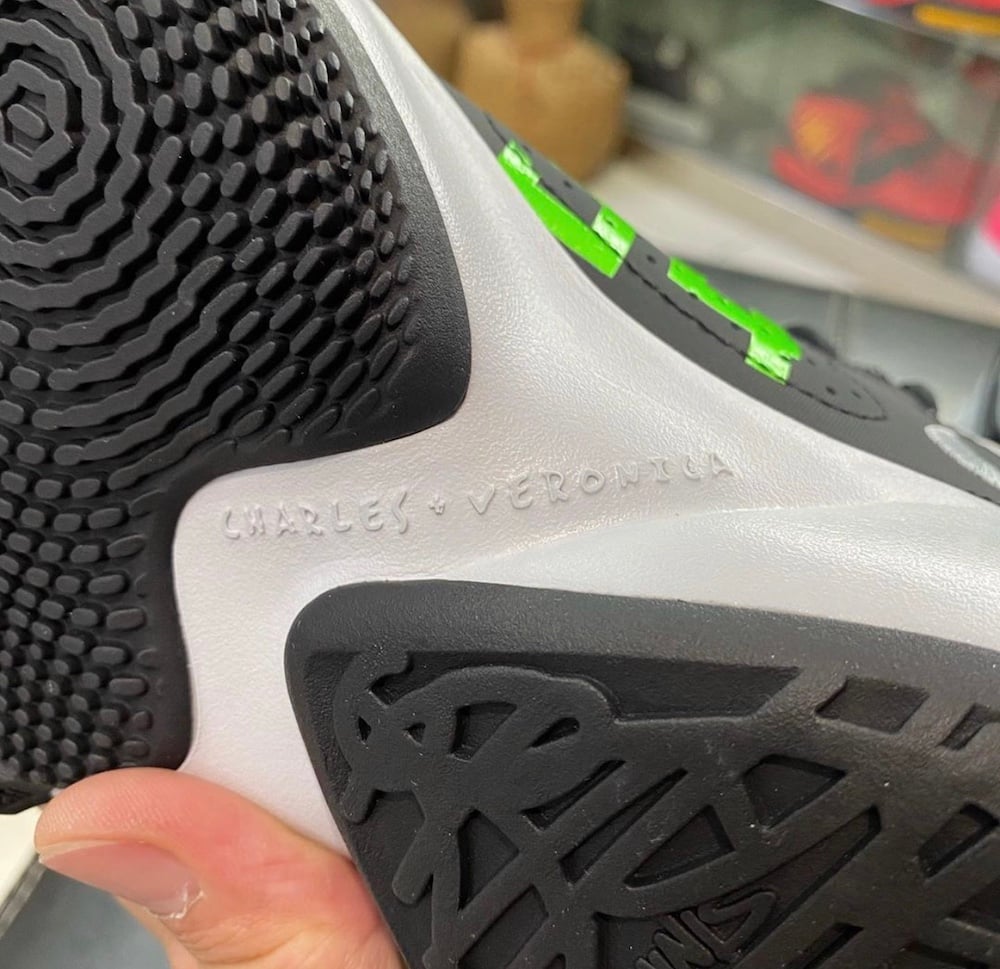 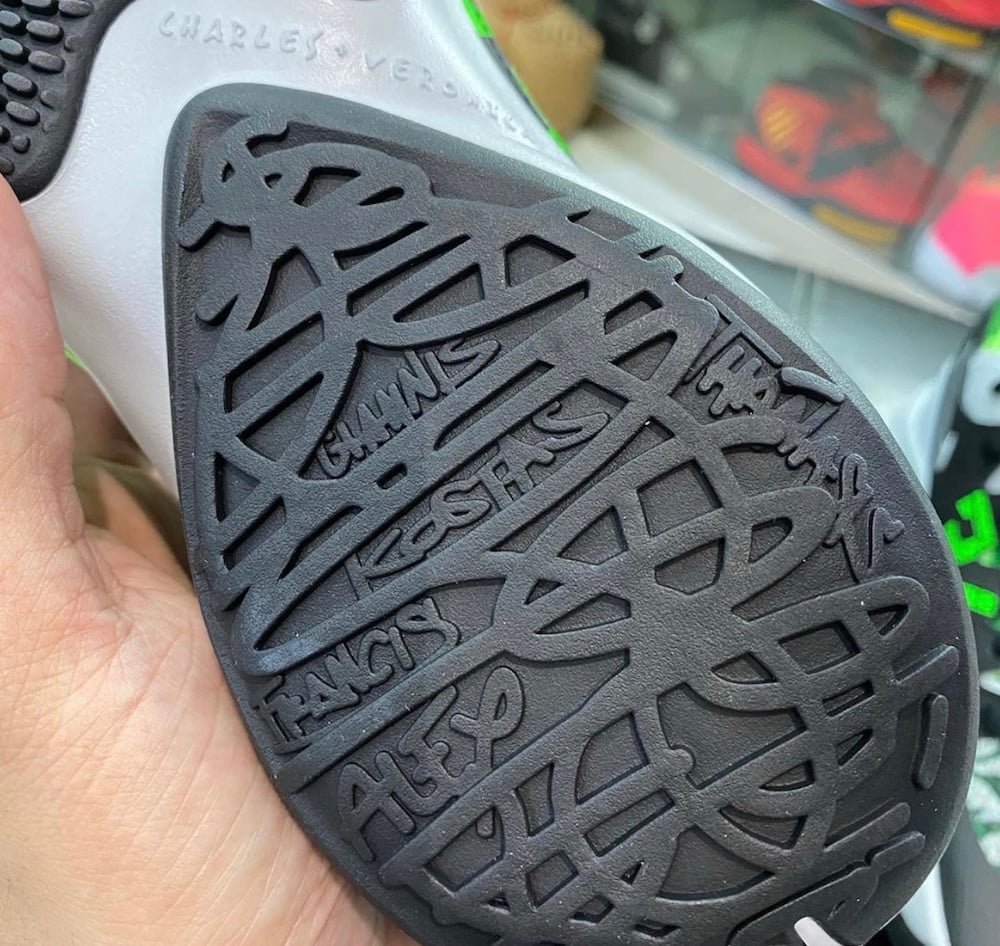 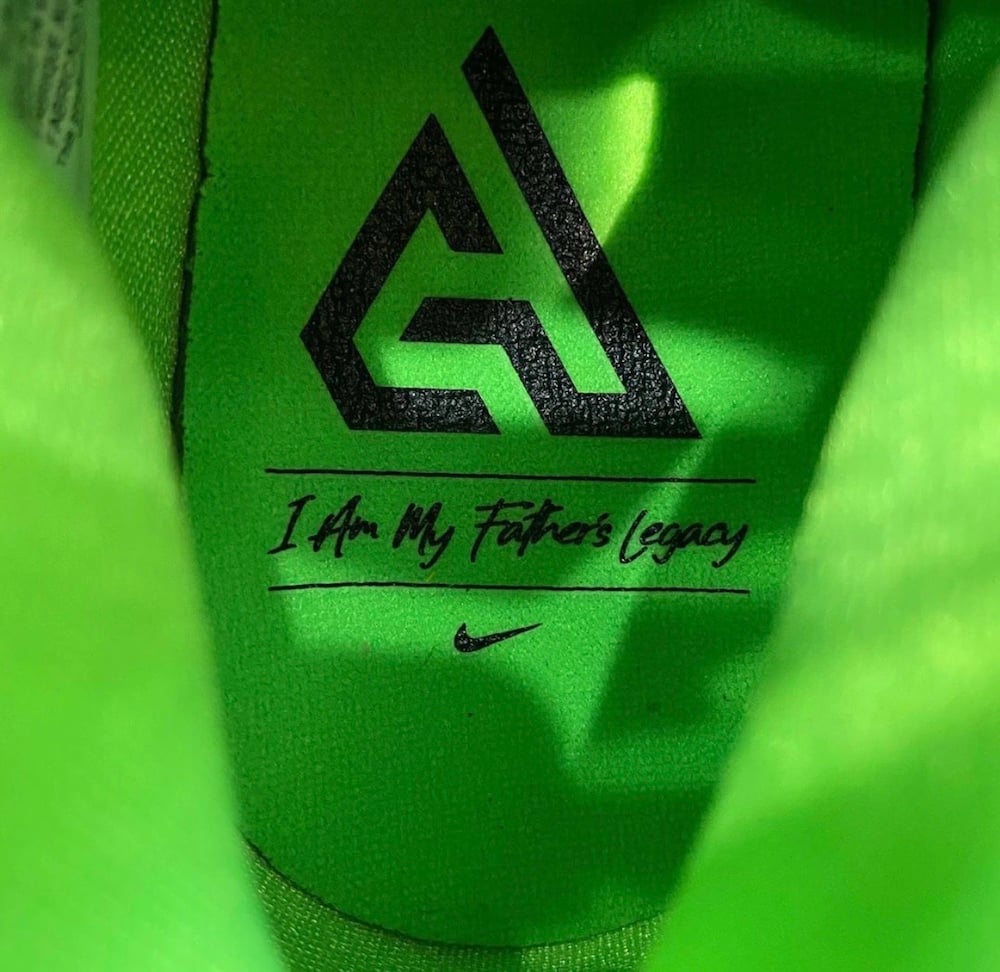 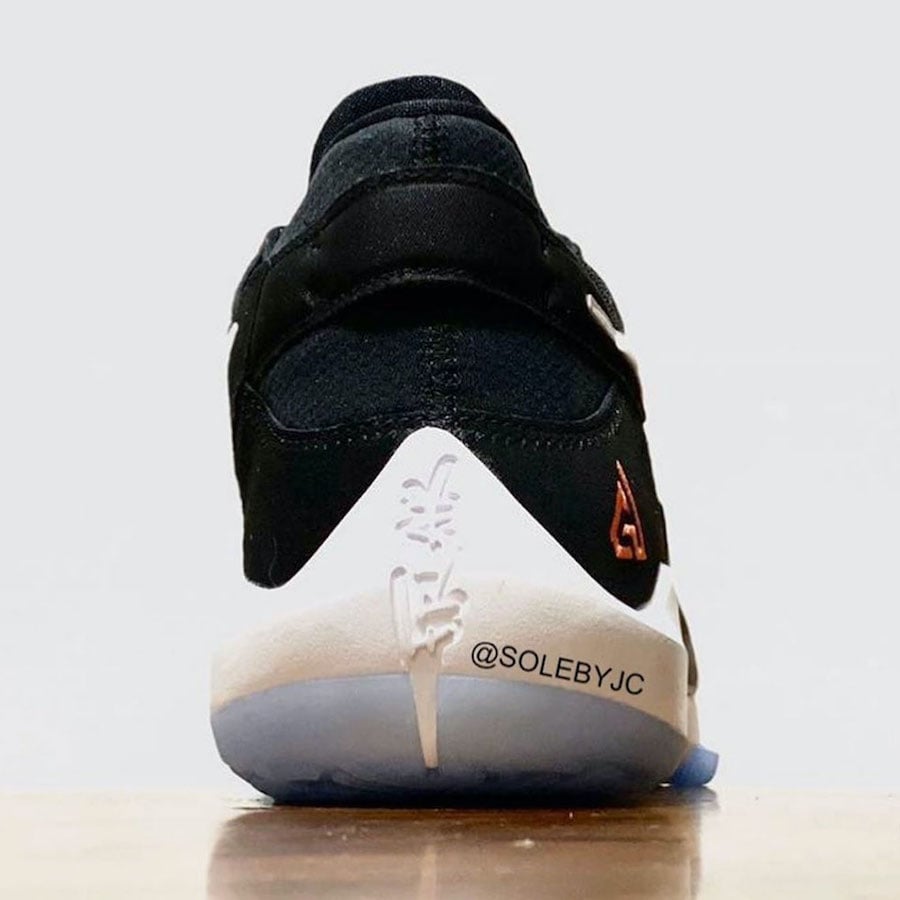 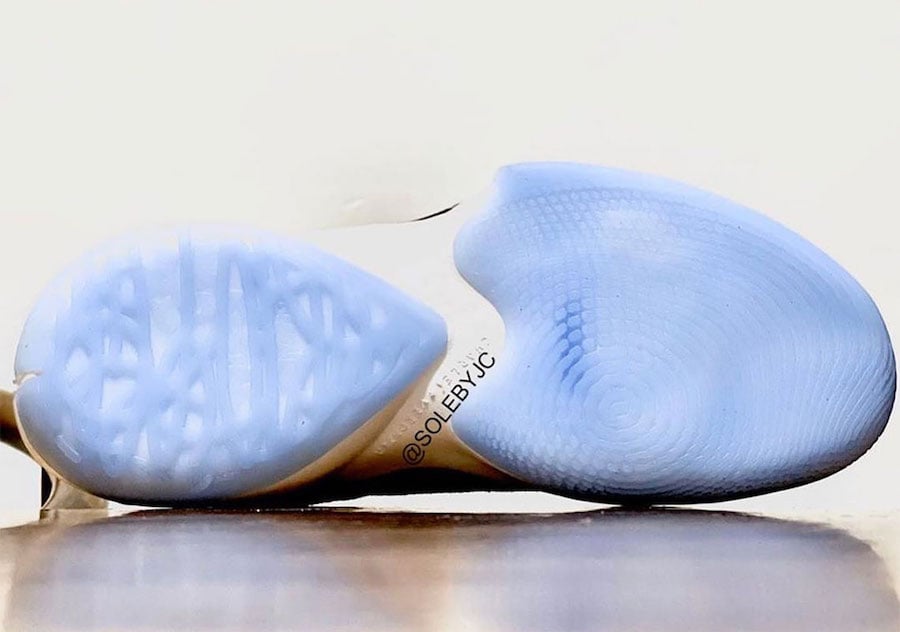 The post Detailed Look at the Nike Zoom Freak 2 appeared first on SneakerFiles.