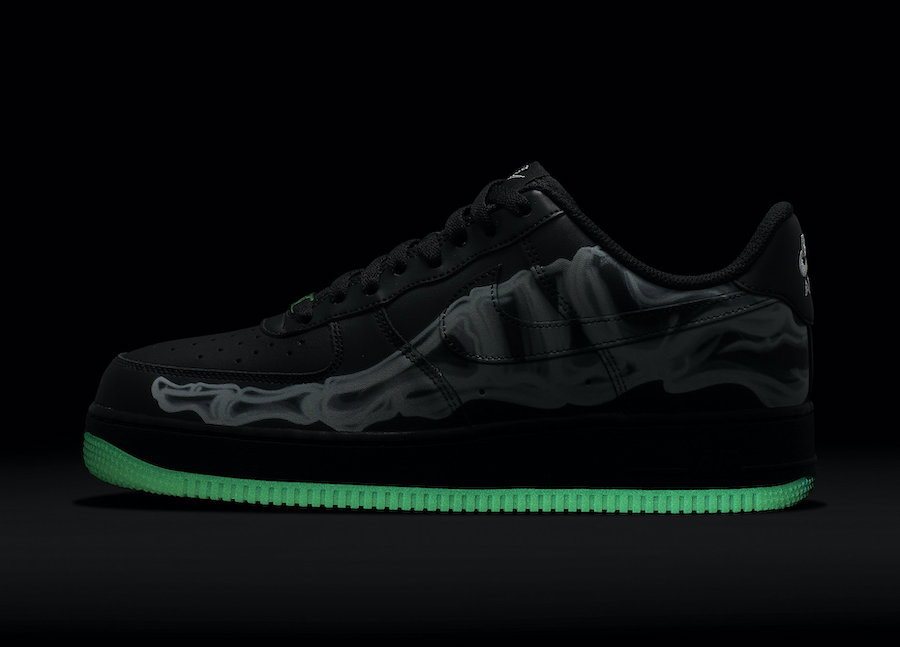 Nike is releasing another Air Force 1 Skeleton for Halloween which will feature an Orange and Black color scheme.

This Nike Air Force 1 Low comes dressed in a Brilliant Orange and Black color combination. Currently images of this pair has yet to leak, however they are expected to resemble the last two releases which should include a Skeleton x-ray graphic across the upper along with Brilliant Orange on the base and a glow in the dark rubber outsole.

You can expect the Nike Air Force 1 Skeleton ‘Brilliant Orange’ to release at select retailers including Nike.com during October 2020. Retail price is set at $130. As soon as more information is available we will make sure to update.