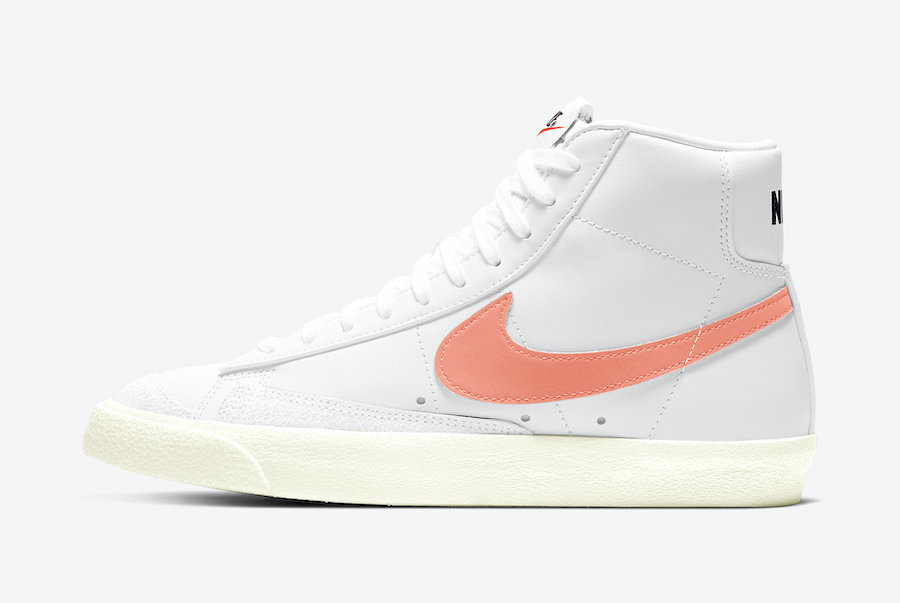 Next up for the Blazer Mid is a women’s exclusive pair which comes highlighted in ‘Atomic Pink’.

This Nike Blazer Mid comes dressed in a White, Atomic Pink and Hyper Crimson color combination. Constructed with White leather throughout the upper while Pink covers the Swoosh. In addition we have suede used on the overlays by the toe Nike text in Black on the heel while a Sail midsole and rubber outsole completes the look.

Continue to scroll below to check out more images of the Nike Blazer Mid WMNS ‘Atomic Pink’ which will give you a closer look. You can expect this pair to release at select retailers including Nike.com soon. Retail price is set at $100. 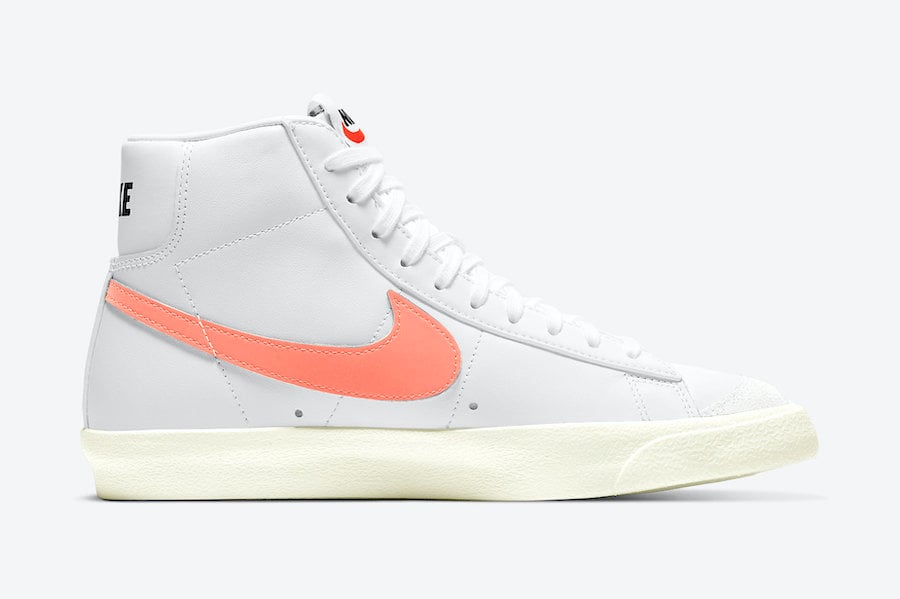 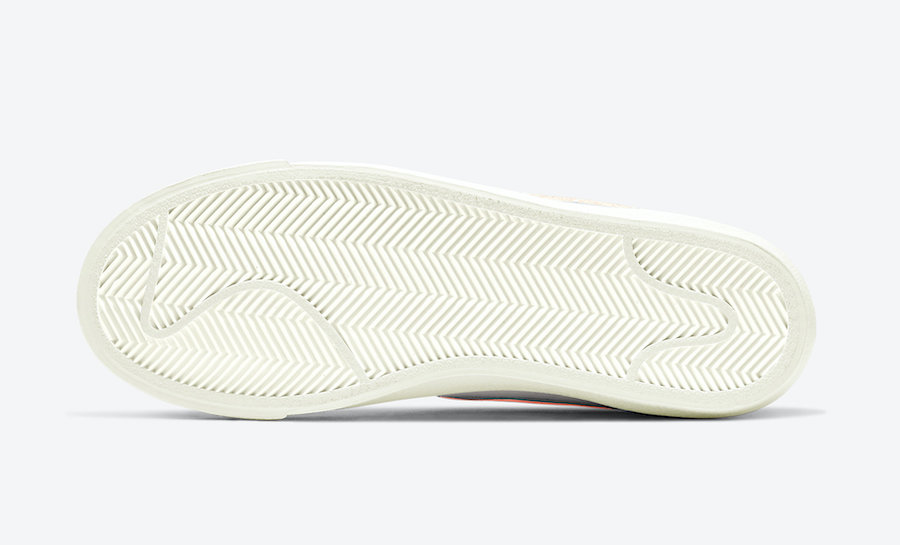