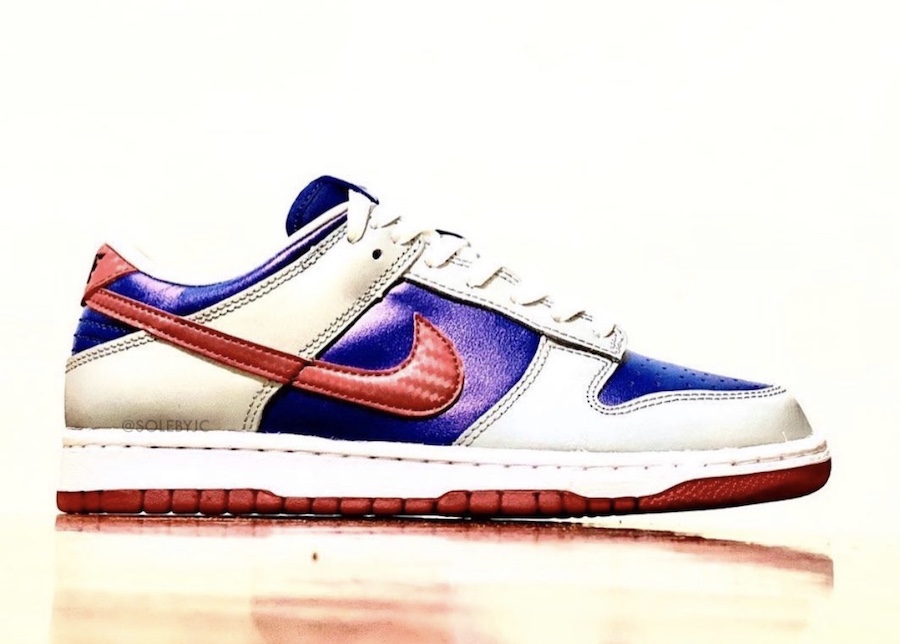 You can expect the Nike Dunk Low ‘Samba’ to release at select retailers including Nike.com during July 2020. Retail price is set at $100. As soon as more information is available, we will make sure to update. 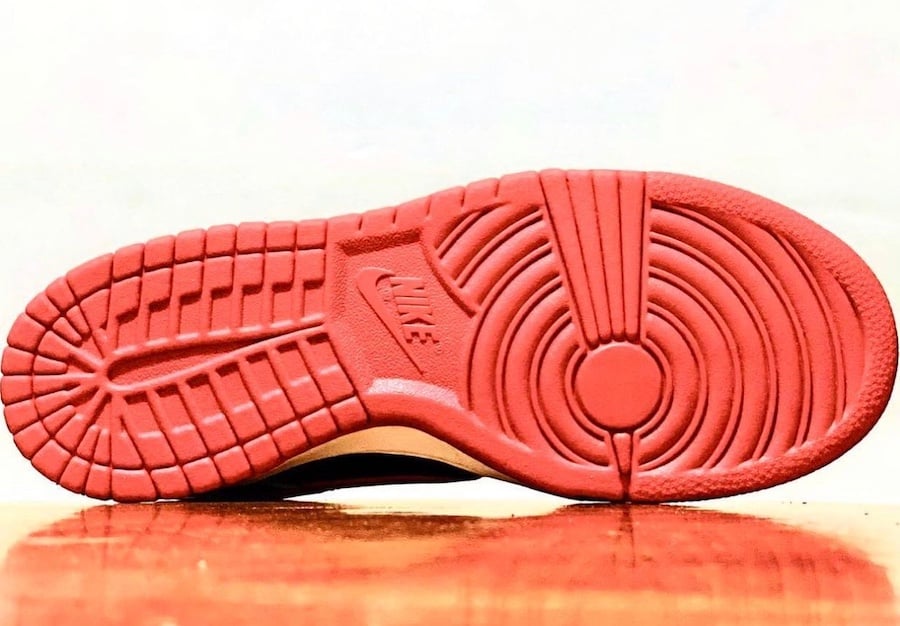 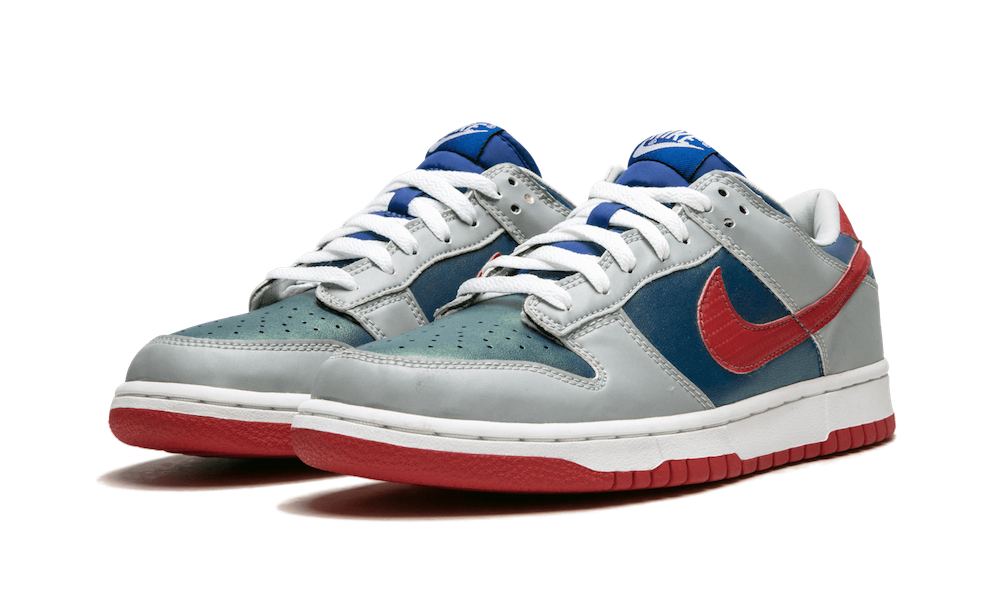 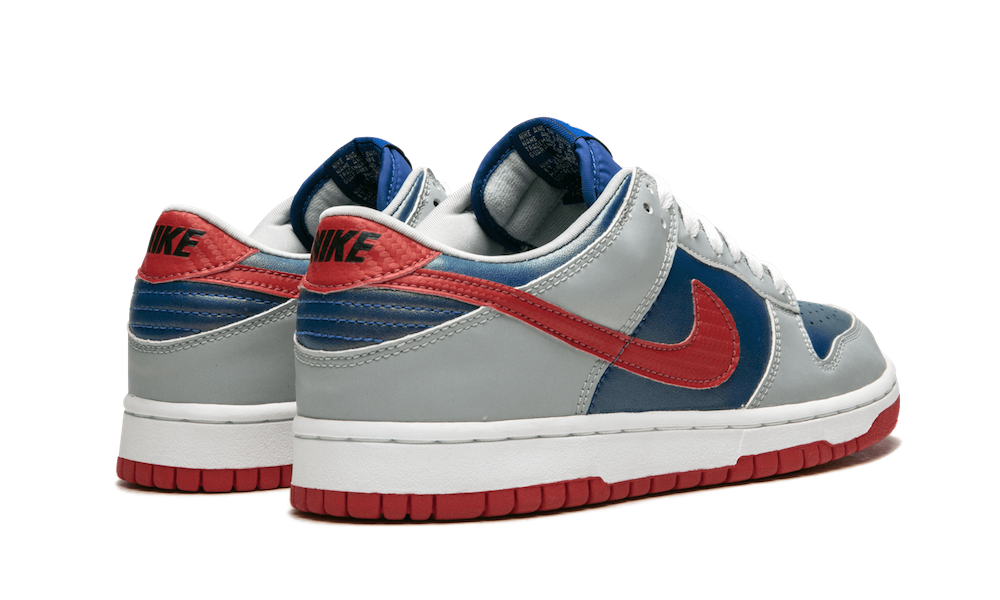 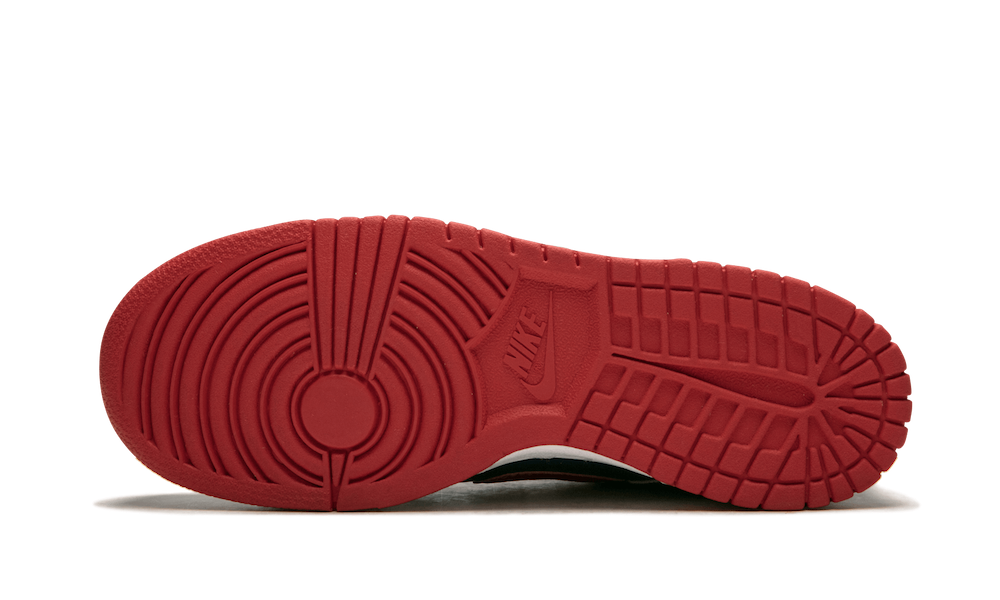