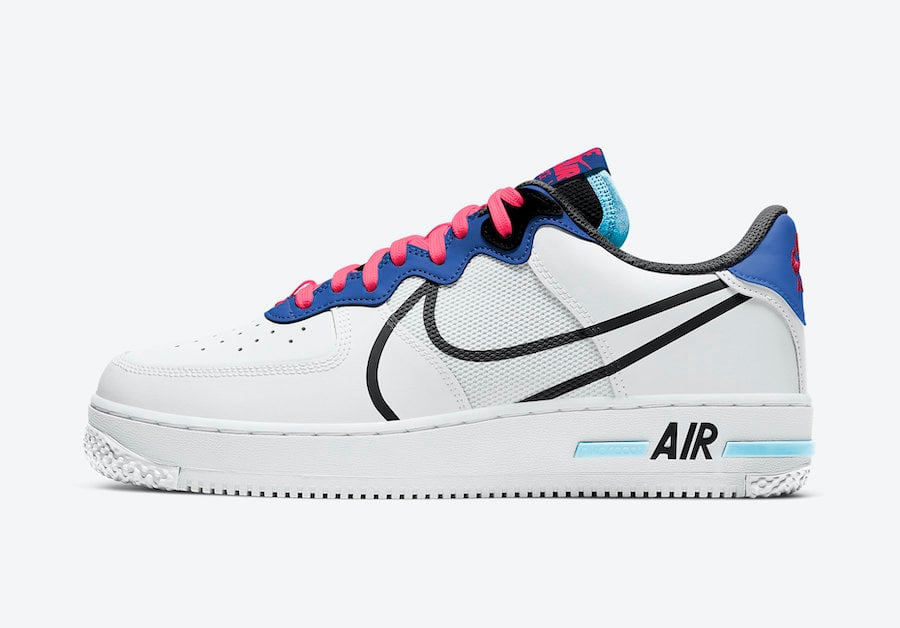 Dropping for the warmer months is a new color option of the Nike Air Force 1 React which comes in a clean theme.

Looking closer this pair comes dressed in a White, Black, Astronomy Blue and Laser Crimson color combination. Highlighted with White leather while mesh lands on the panels and Black outlines the large Swoosh on the sides and hits the ‘AIR’ on the midsole. In addition we have D/MS/X branding on the medial side towards the heel, Blue and Crimson accents are seen throughout while a White midsole and rubber outsole finishes the look.

Continue to scroll below to check out more images of this Air Force 1 React which will give you a closer look. Currently a release date is not available, however they are expected to launch soon at select retailers including Nike.com. Retail price is set at $120. 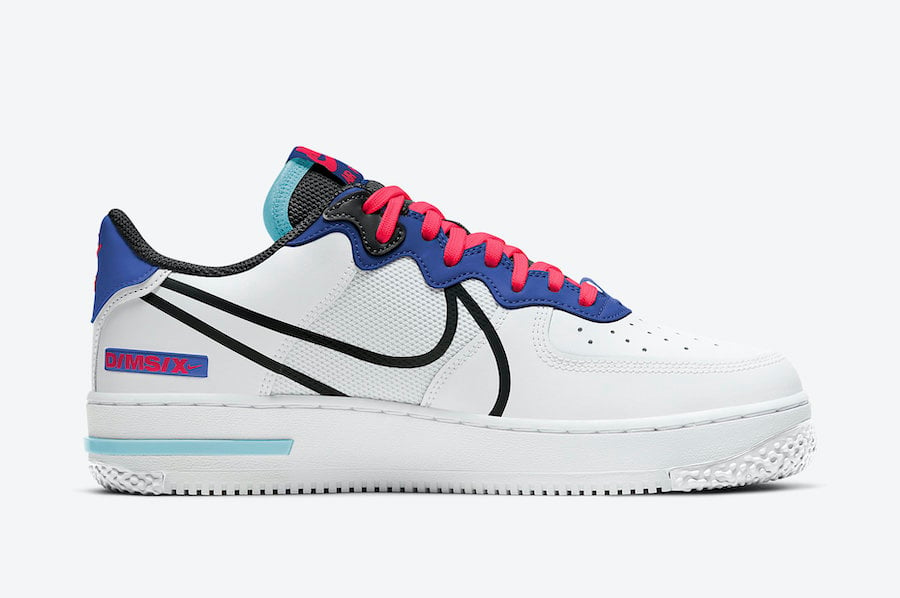 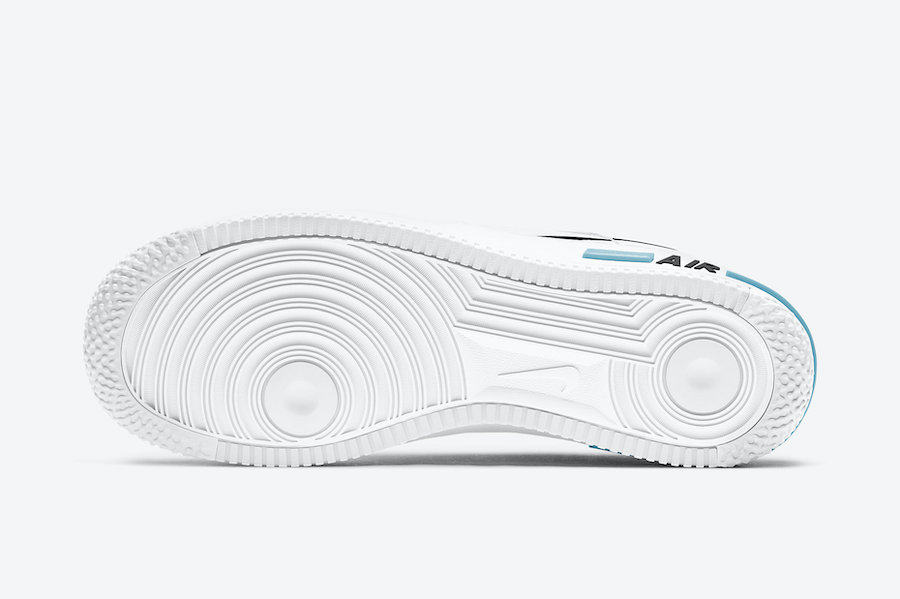