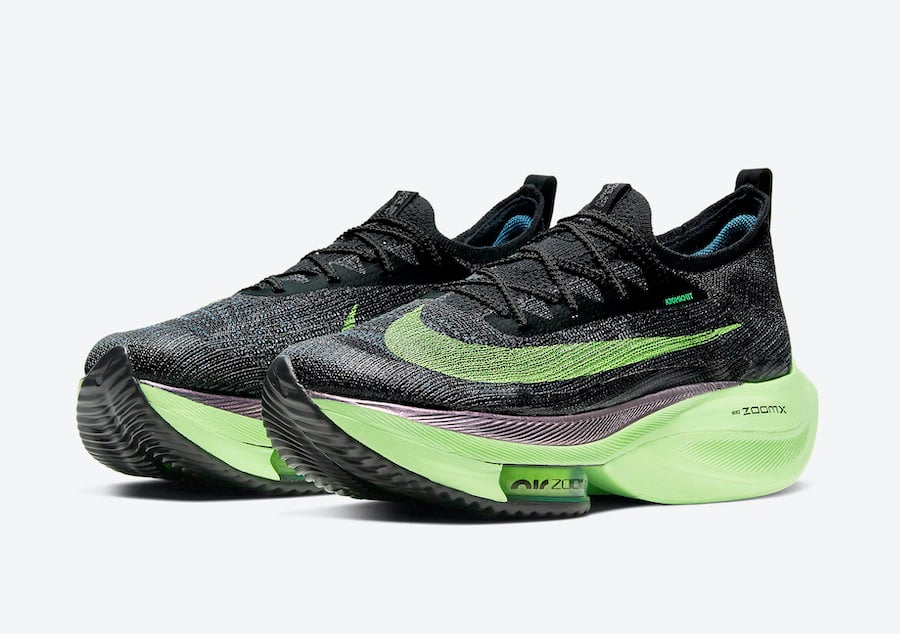 The Nike Air Zoom Alphafly NEXT% features the same technology from Eliud Kipchoge prototype he wore to break the two-hour marathon barrier back in October 2019. Now the pair finally has a release date and will first debut in ‘Lime Blast’.

Featuring a Valerian Blue, Lime Blast and Black color combination. Constructed with Black AtomKnit across the upper which is lighter and adds more breathability than Nike Flyknit. Following we have ZoomX midsole along with a full length carbon fiber plate. For enhanced energy return, we have Zoom Air Pods in the forefoot.

Additional images of the Nike Air Zoom Alphafly NEXT% ‘Lime Blast’ can be seen below which will give you a closer look. A release will first take place to members on June 2nd while a wider release will take place at select retailers including Nike.com on June 2nd. Retail price is set at $250. 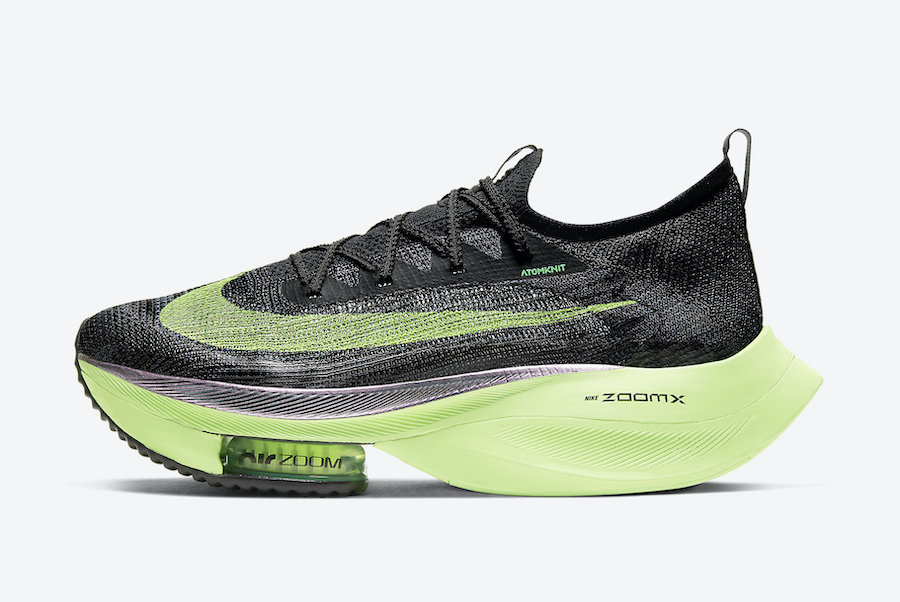 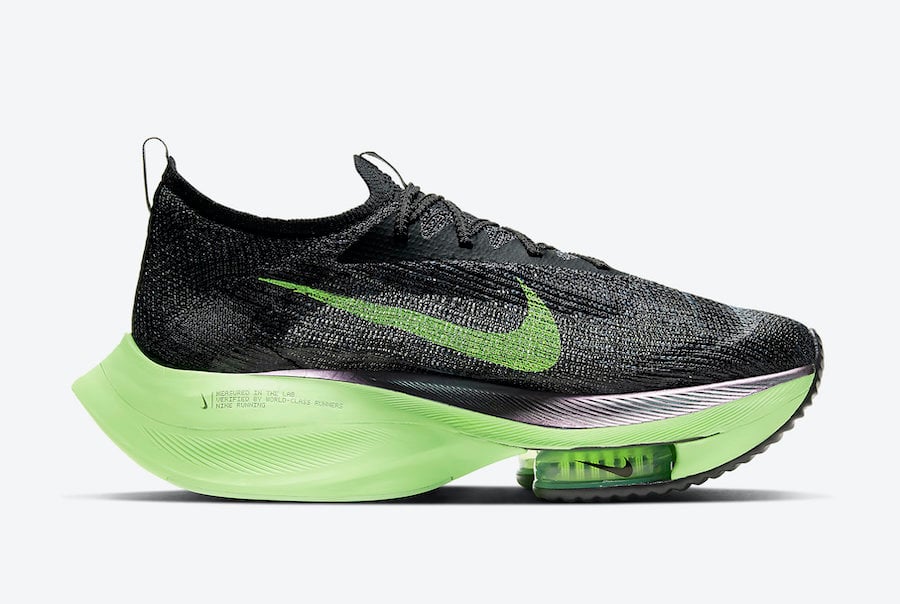 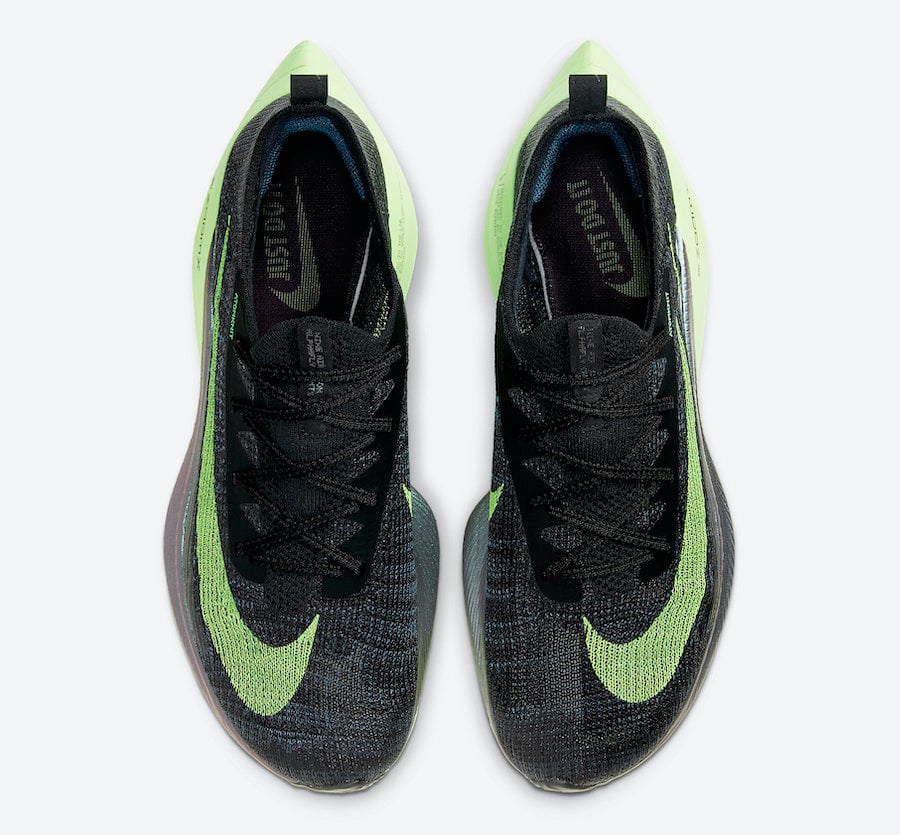 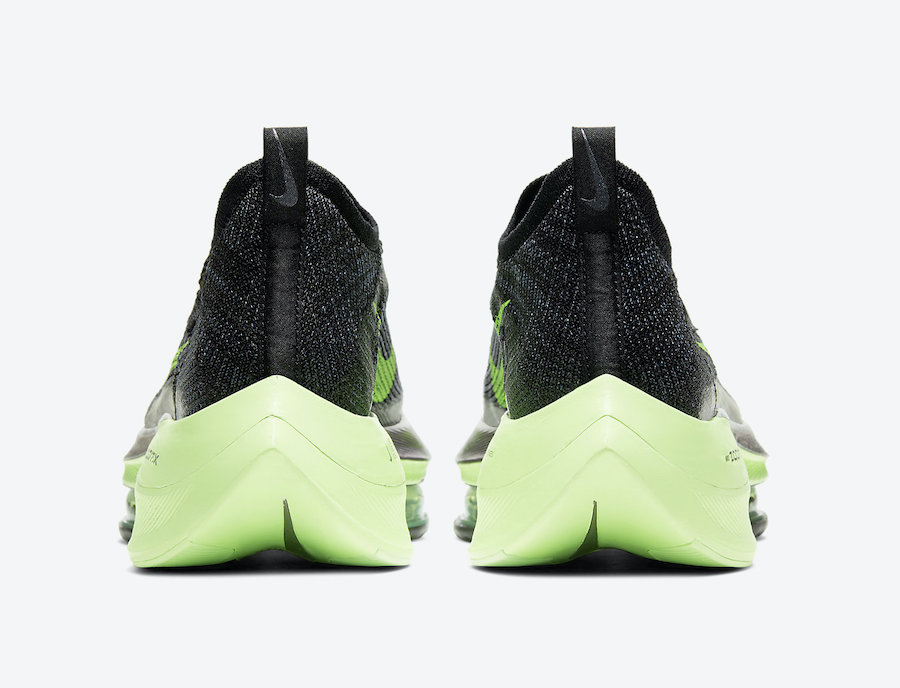 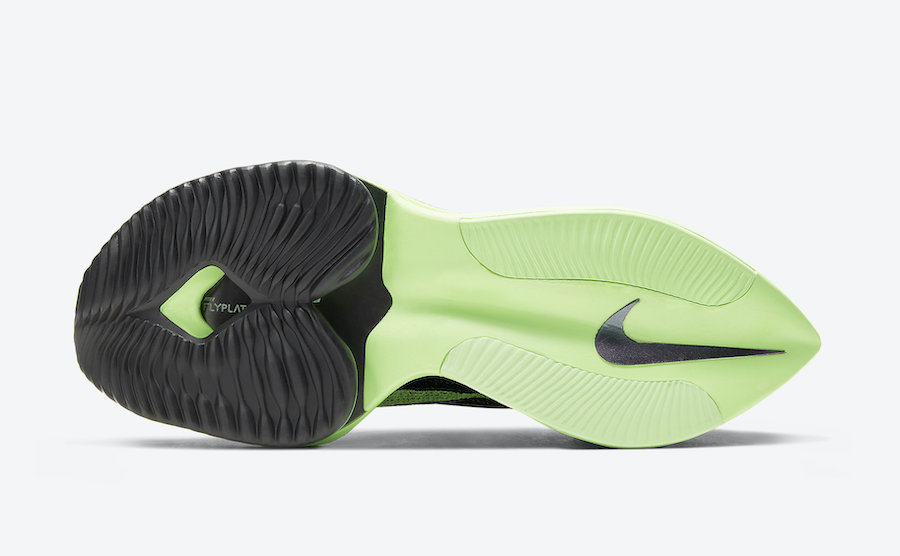 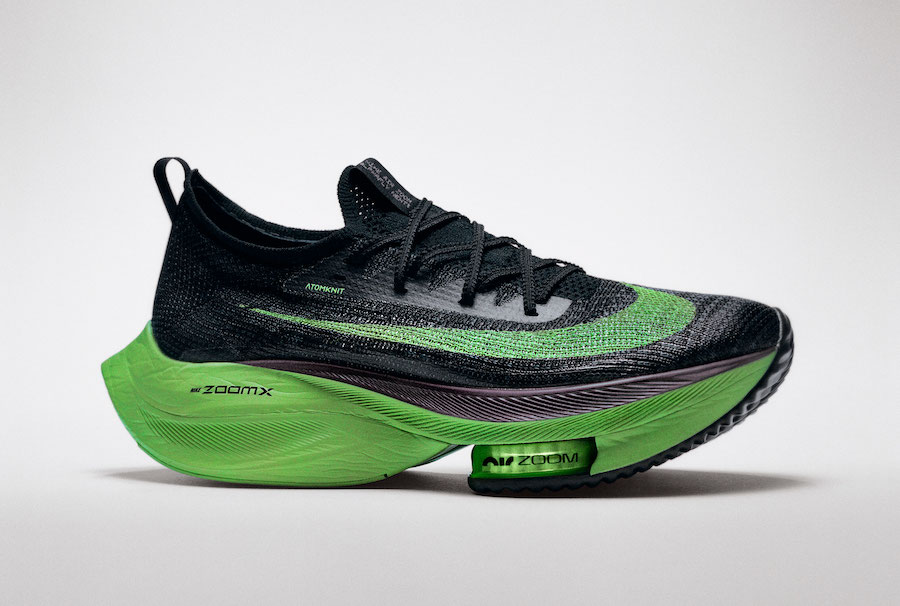 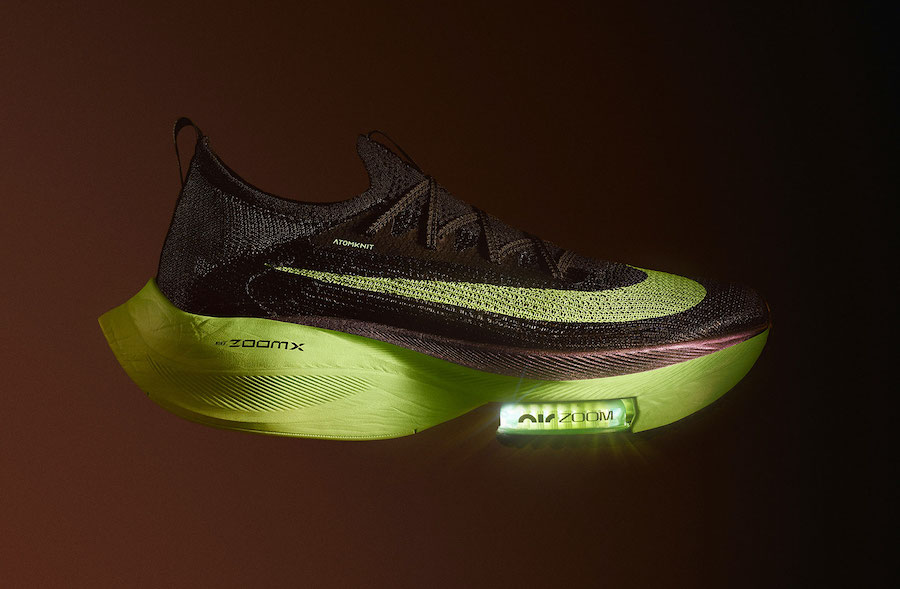 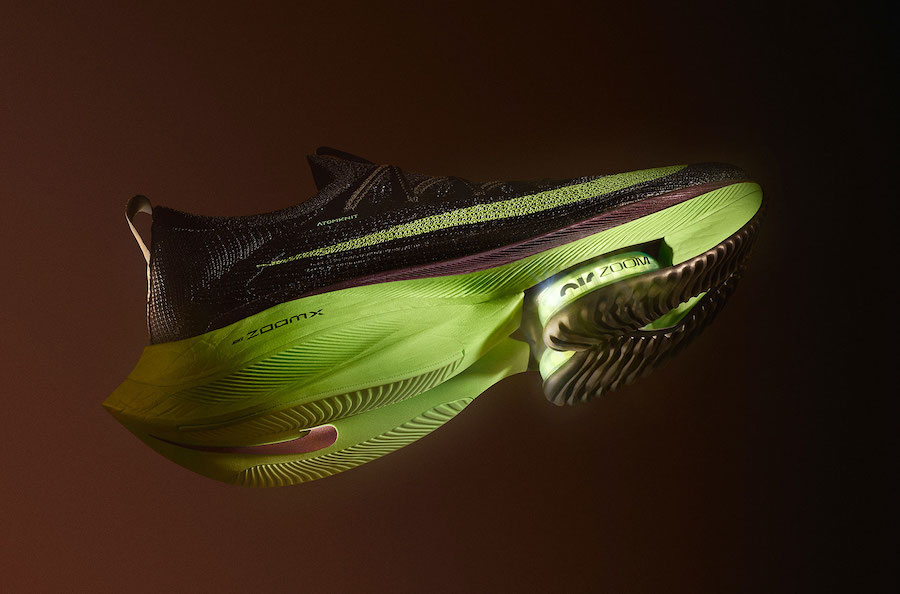 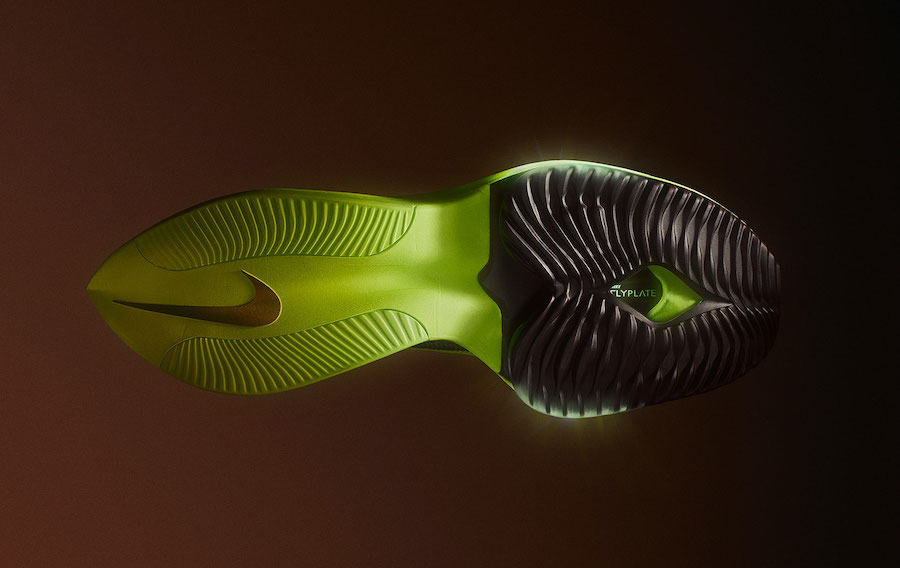 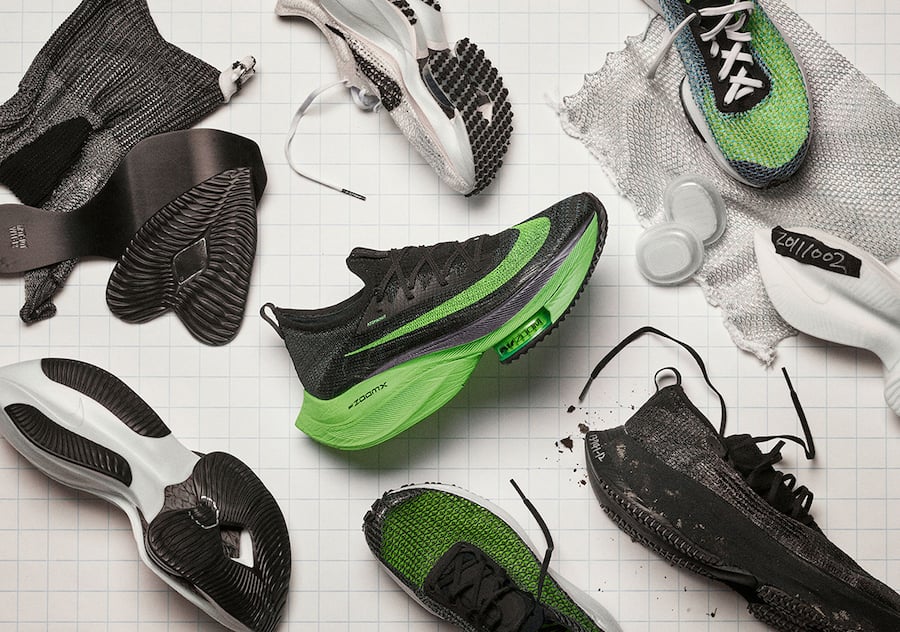 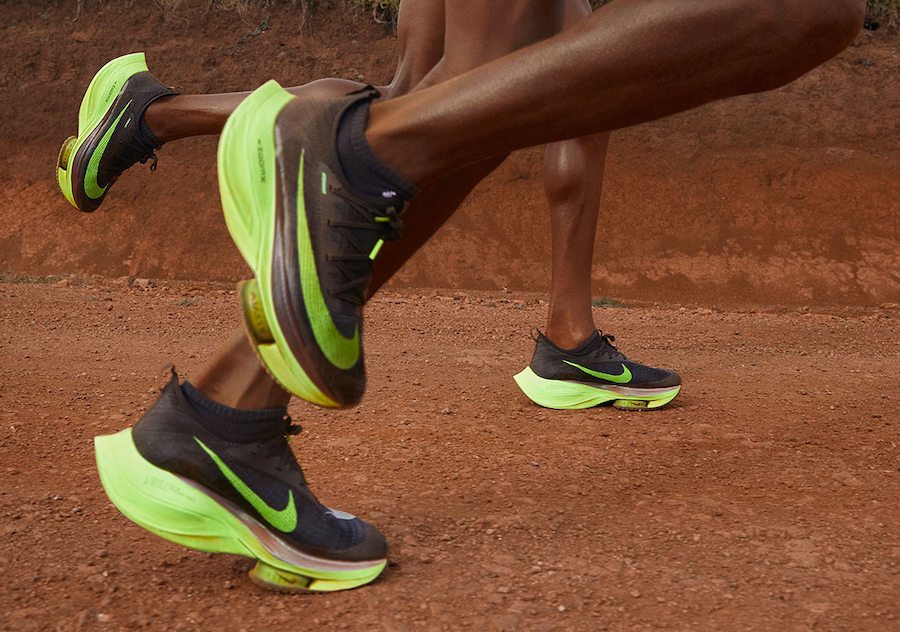 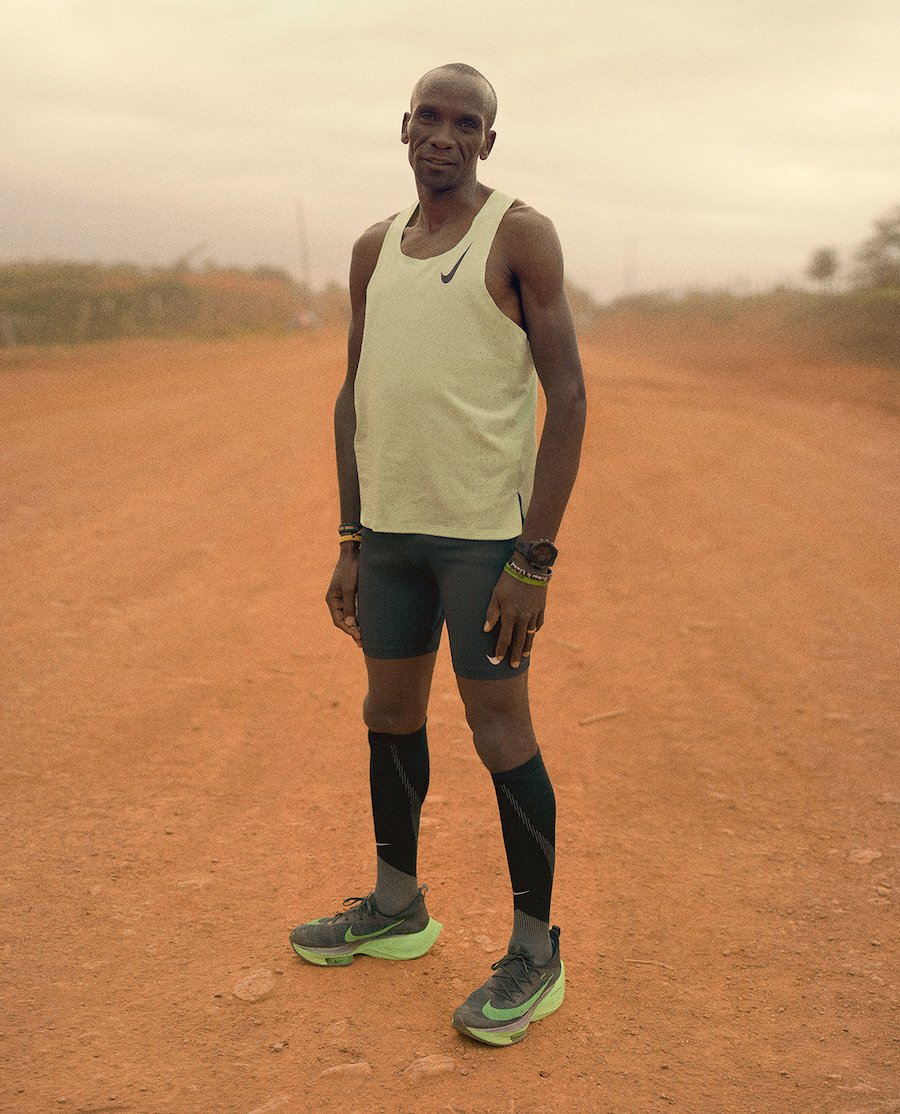