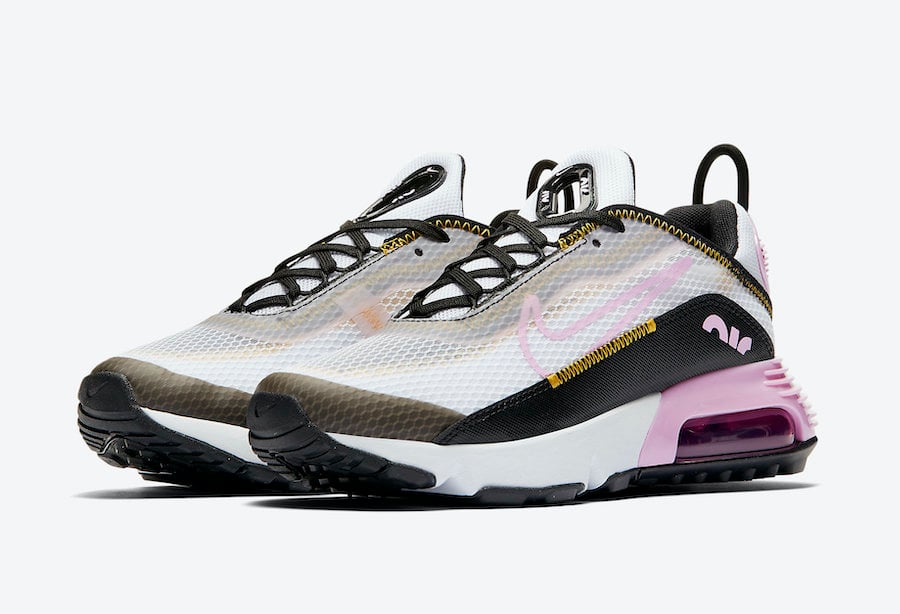 Expanding on the Air Max 2090 colorways, Nike is has another upcoming colorway which will be a women’s exclusive and utilizes Pink accents.

Looking closer this Nike Air Max 2090 comes with the traditional transparent upper while White lands on the backdrop and Black texture is applied to the mudguard. Adding some pop is the use of Pink which outlines the Swoosh, wraps the Air unit and lands on the heel overlay. Other details includes Yellow stitching, White on the midsole and a Black rubber outsole.

Continue to scroll below to check out more images of this Air Max 2090 which will give you a closer look. Although a release date has yet to be announced, they are expected to launch soon at select retailers including Nike.com. Retail price is set at $150. 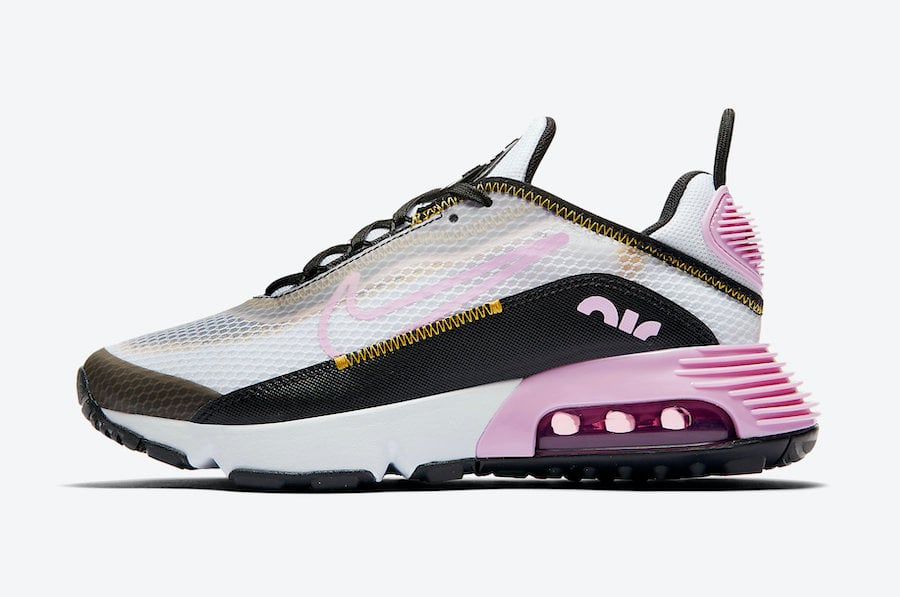 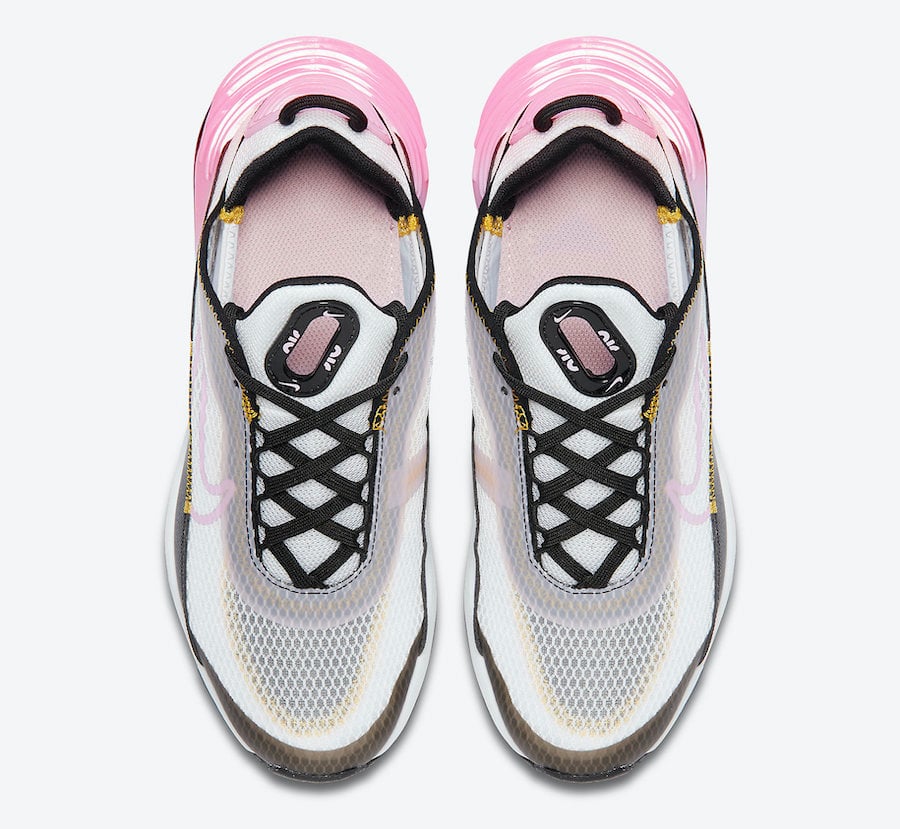 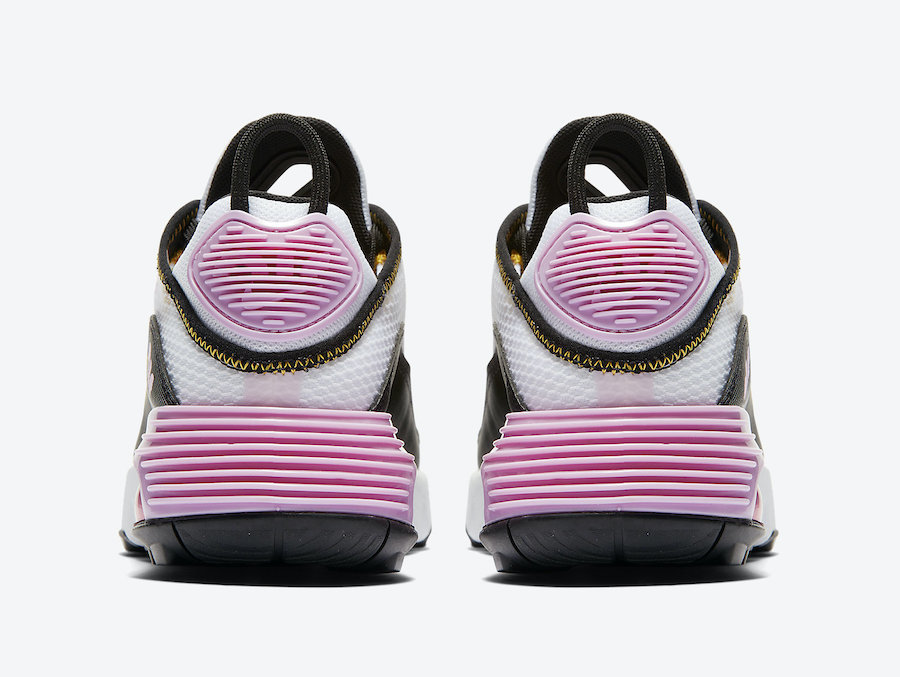