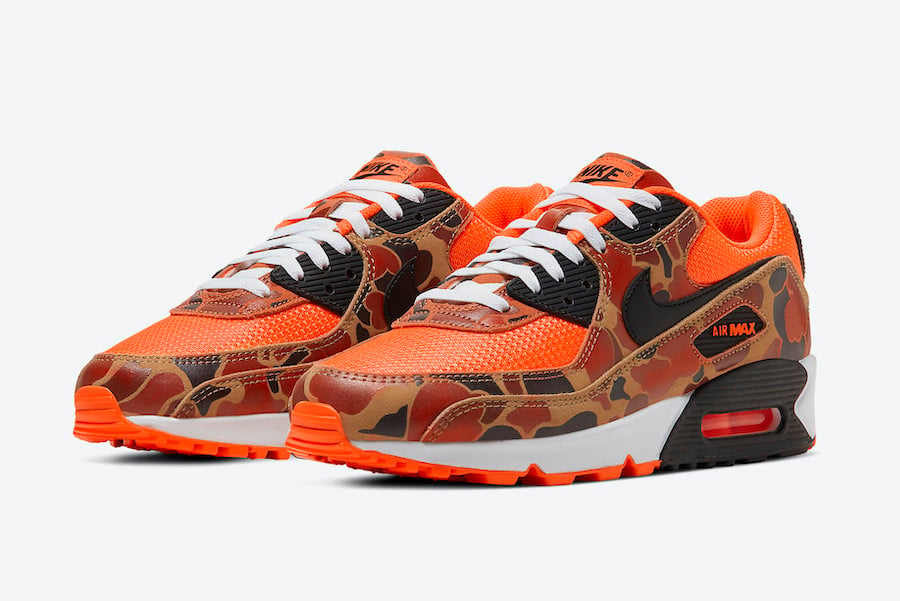 You can expect the Nike Air Max 90 ‘Orange Camo’ to release at select retailers including Nike.com on June 19th. Retail price is set at $140. Continue to scroll below to check out more images which will give you a closer look. 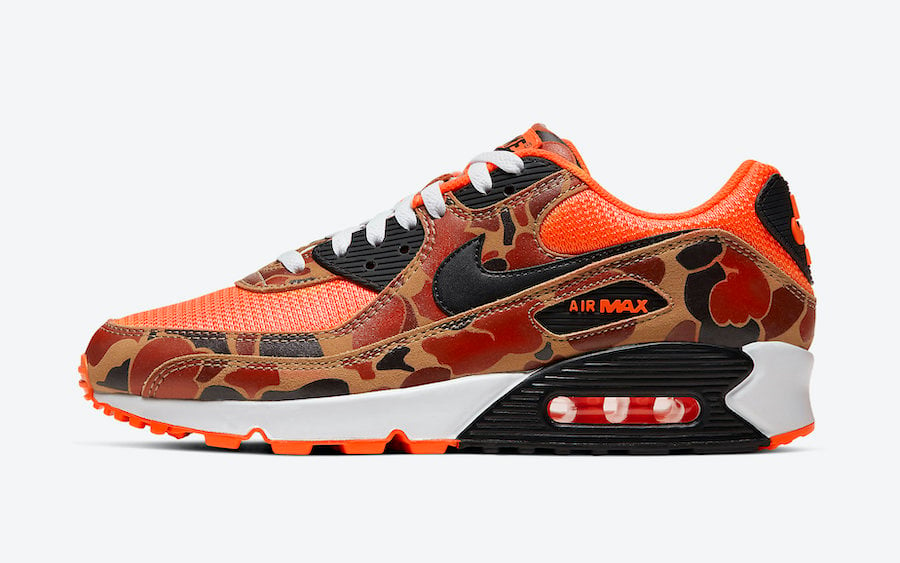 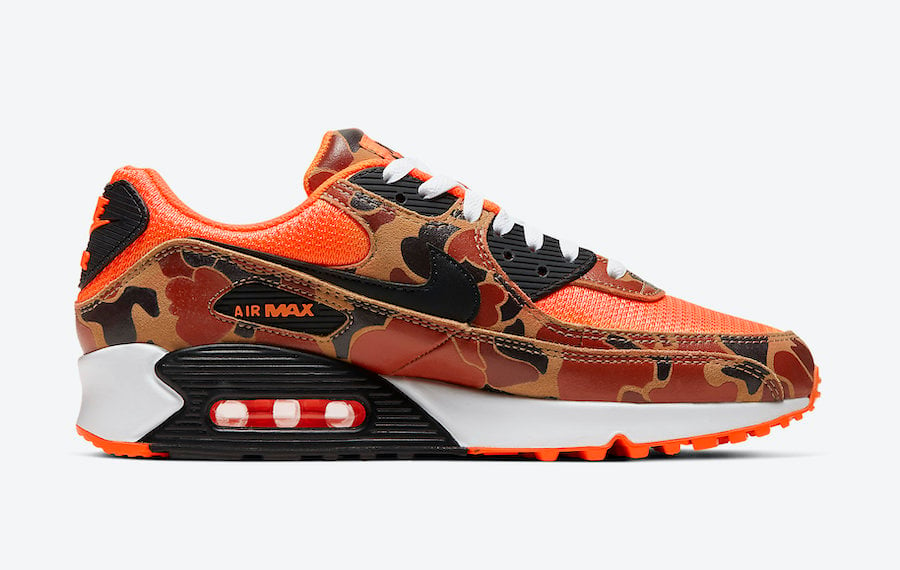 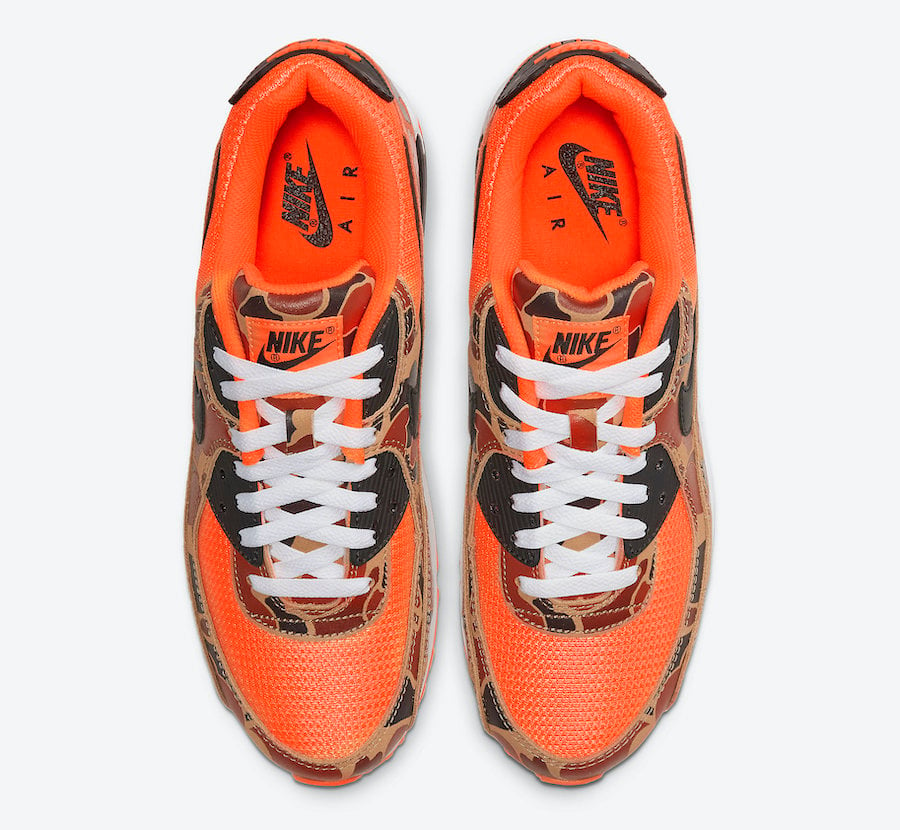 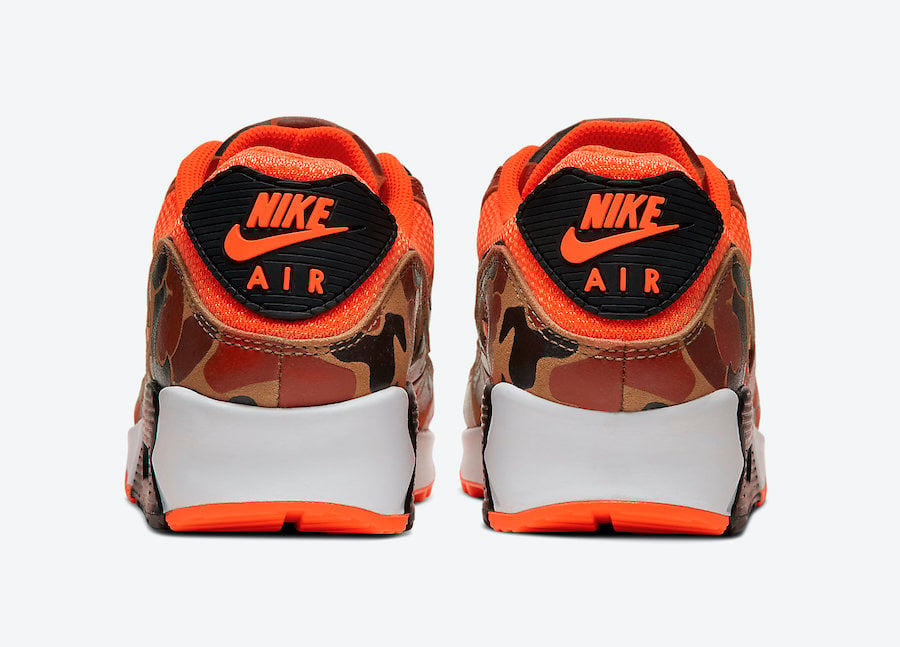 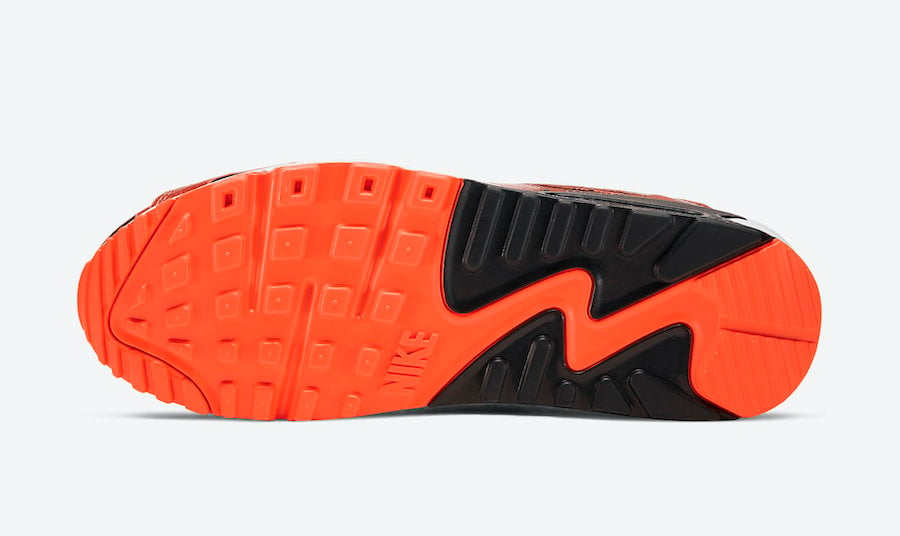 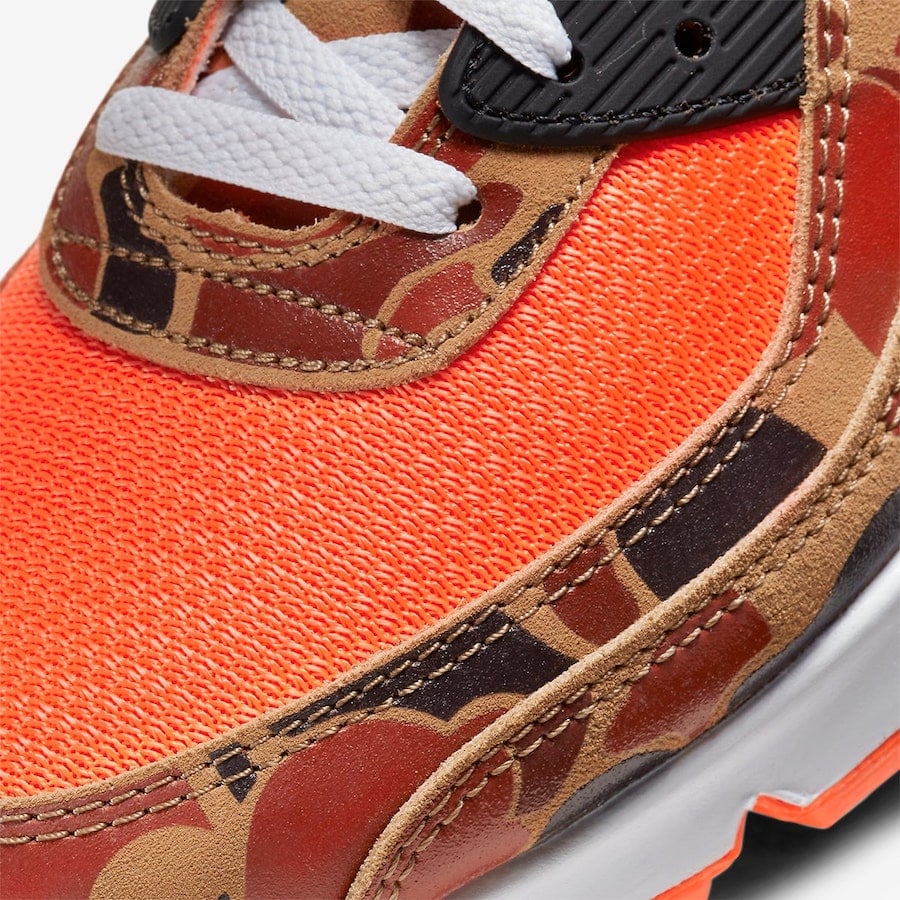 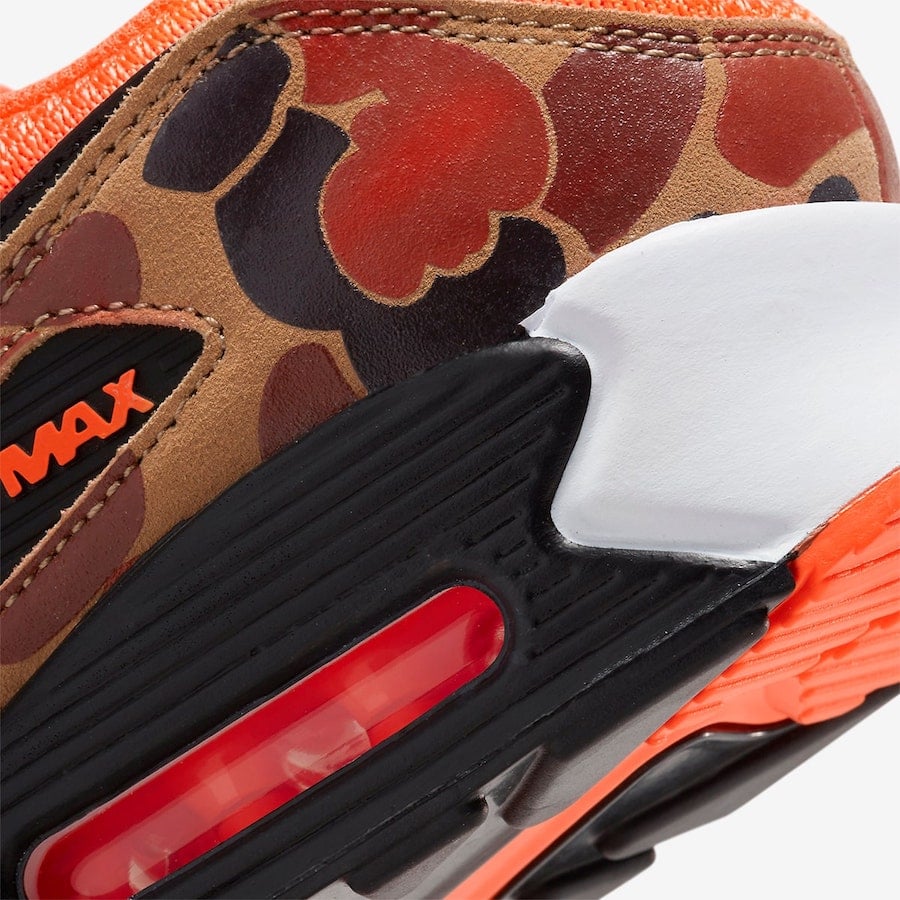 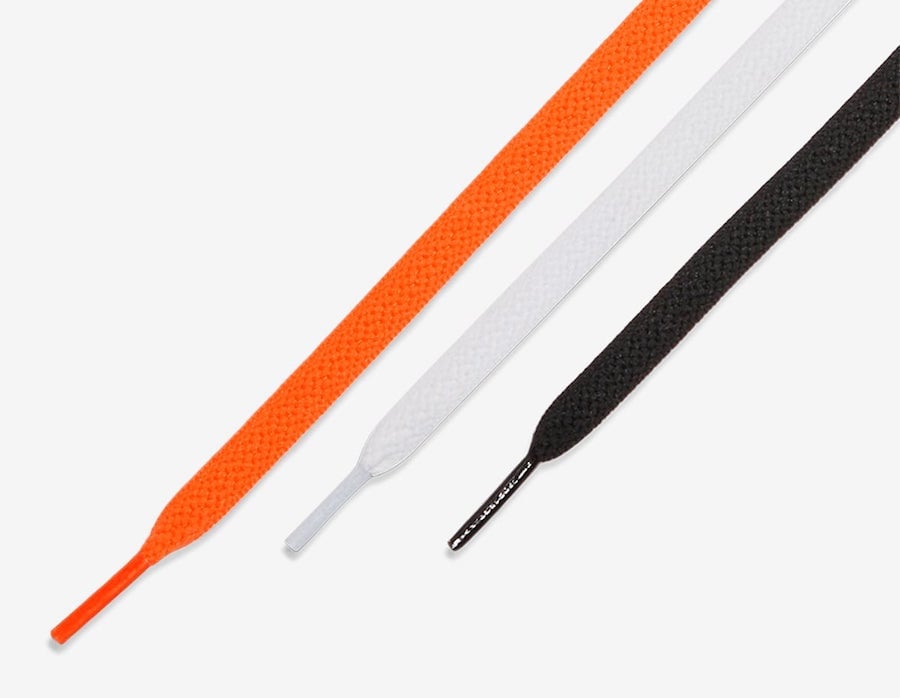 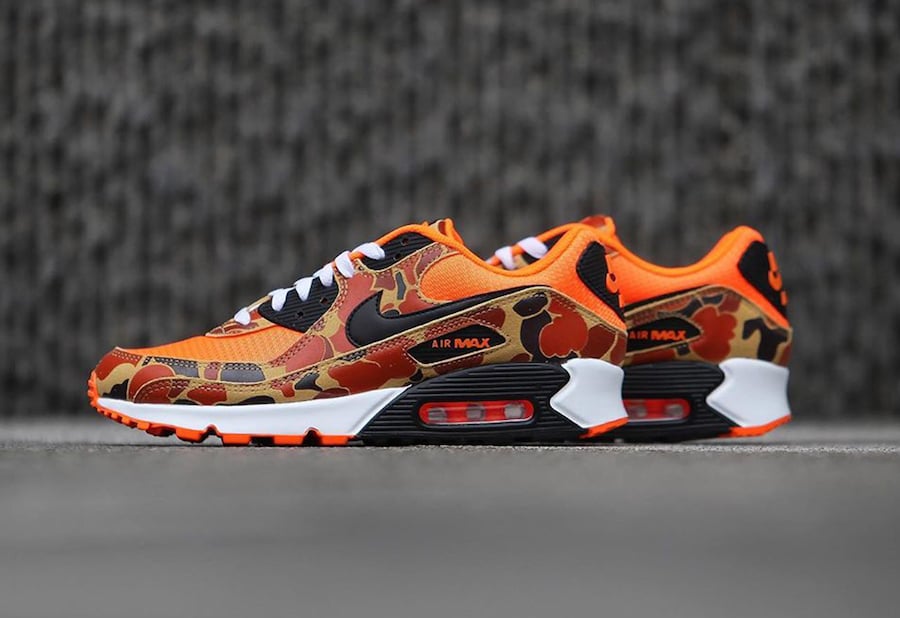 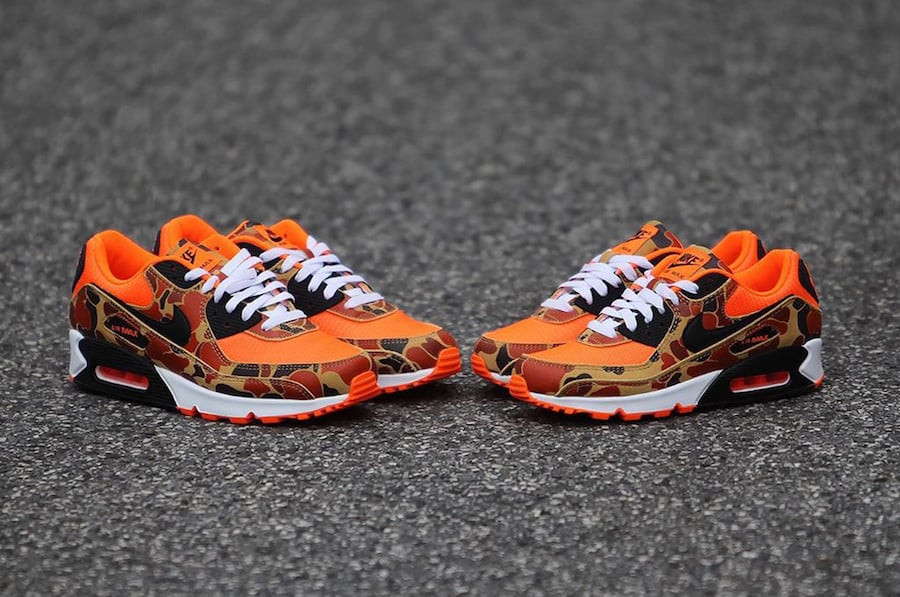 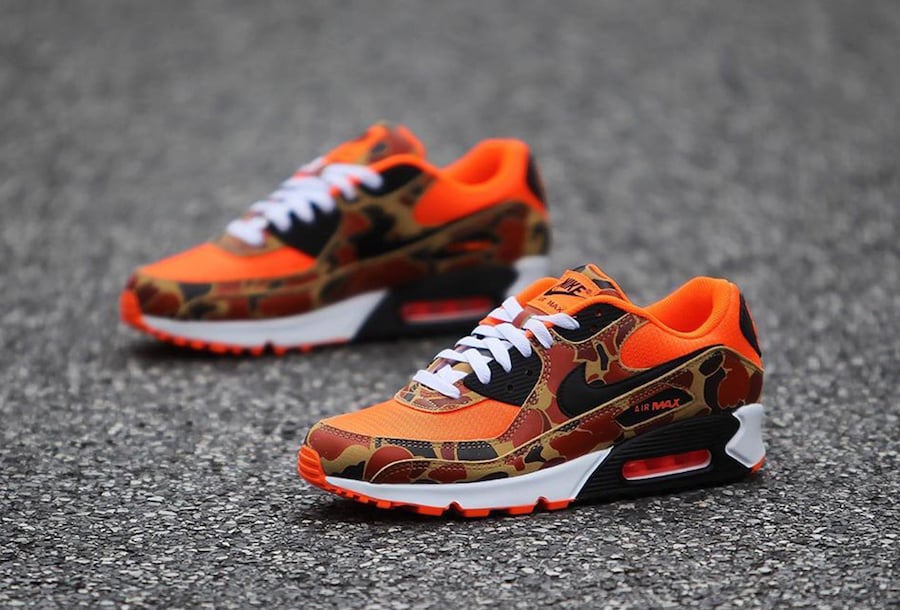 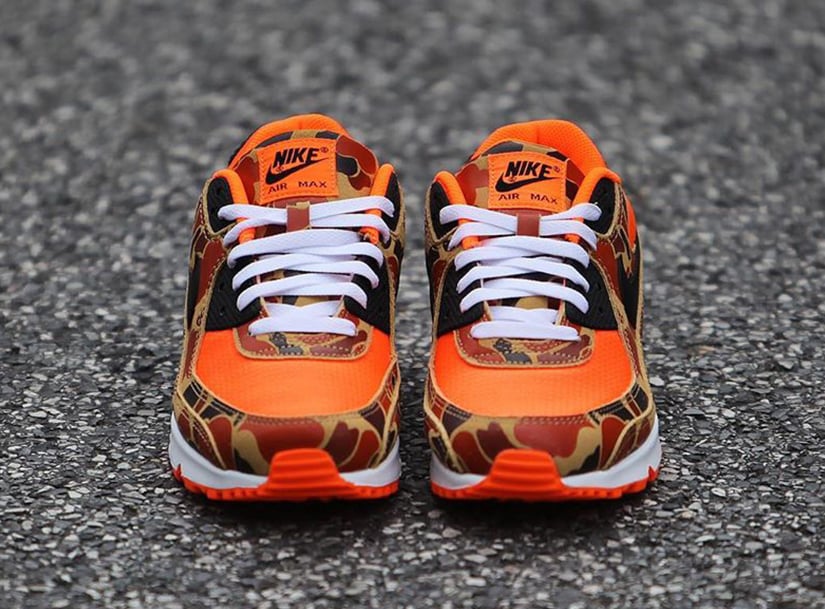 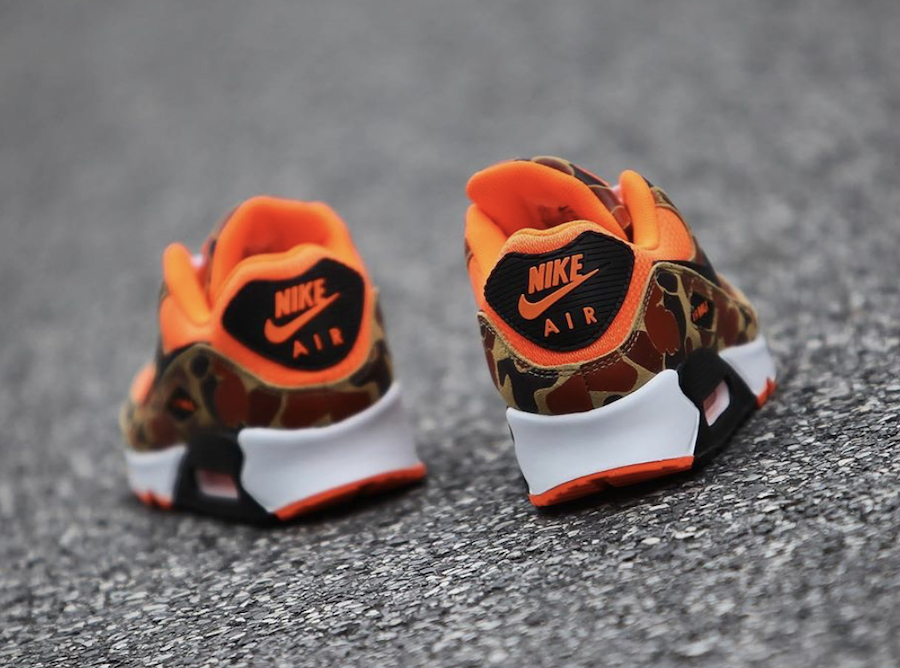 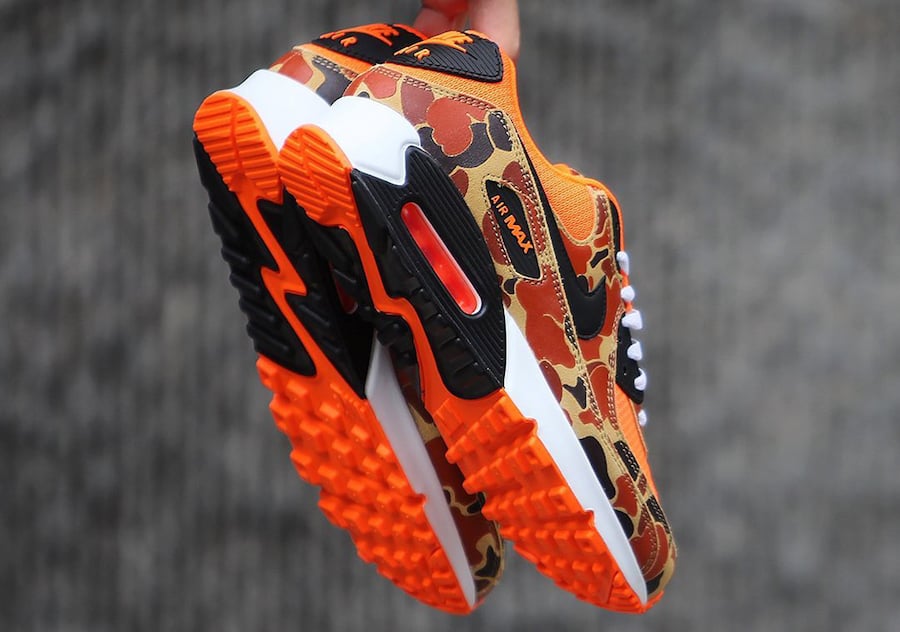