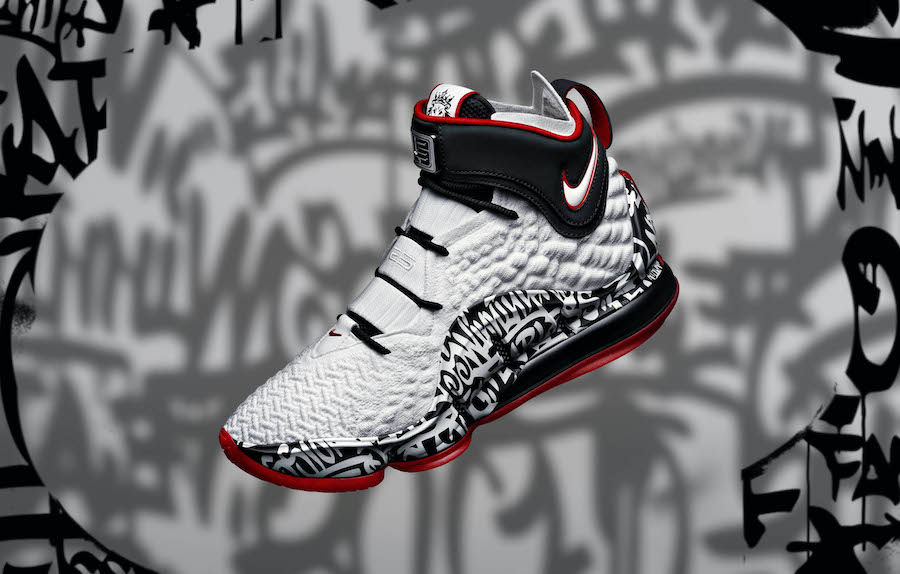 You can expect the Nike LeBron 17 ‘Graffiti’ to release at select retailers including Nike.com on June 25th. Retail price is set at $200. Once more information is available we will make sure to update.

Update (6/3): The Nike LeBron 17 ‘Graffiti’ was originally expected to launch on June 5th, however the release has been pushed back and will now debut on June 25th for $225.

Update (5/15): Nike has announced that the ‘Graffiti’ LeBron 17 will release on June 5th via SNKRS.

“The LEBRON XVII Graffiti mashes together design cues from the memorable colorway of the LEBRON IV — one of the most underrated silhouettes in his line, according to James — and the durable support of the XVII’s Knitposite upper. The familiar graffiti-style script is back, highlighting the city in which the colorway debuted during a pop-up event in 2006.”

“I think the IVs were before their time,” says James. “The full-length Zoom unit, the Foamposite — that silhouette was crazy. It looked so different from the earlier three shoes in the line, and wearing them right before that title run in 2007 made them that much more memorable.” 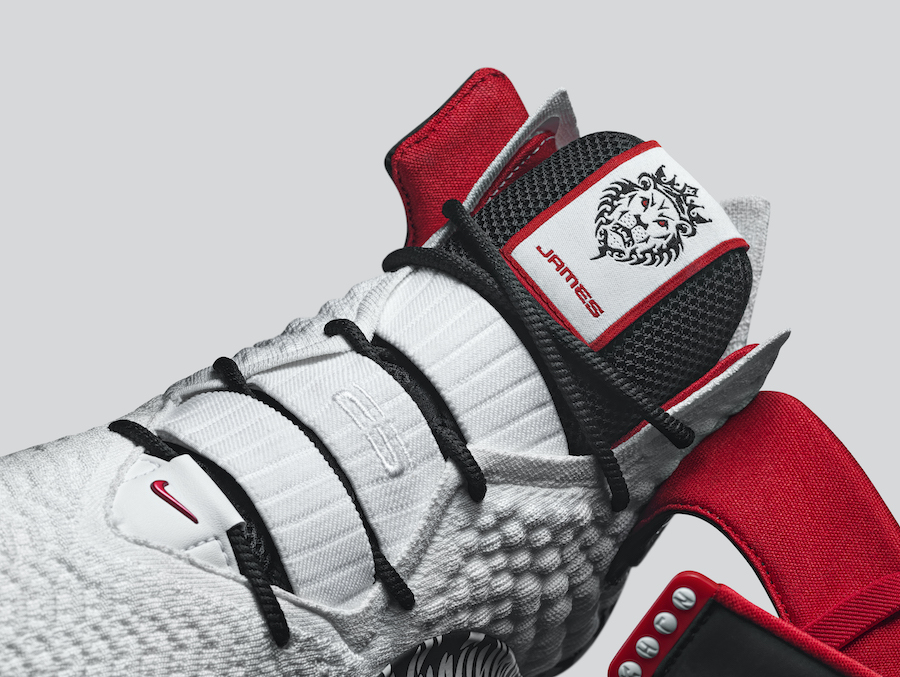 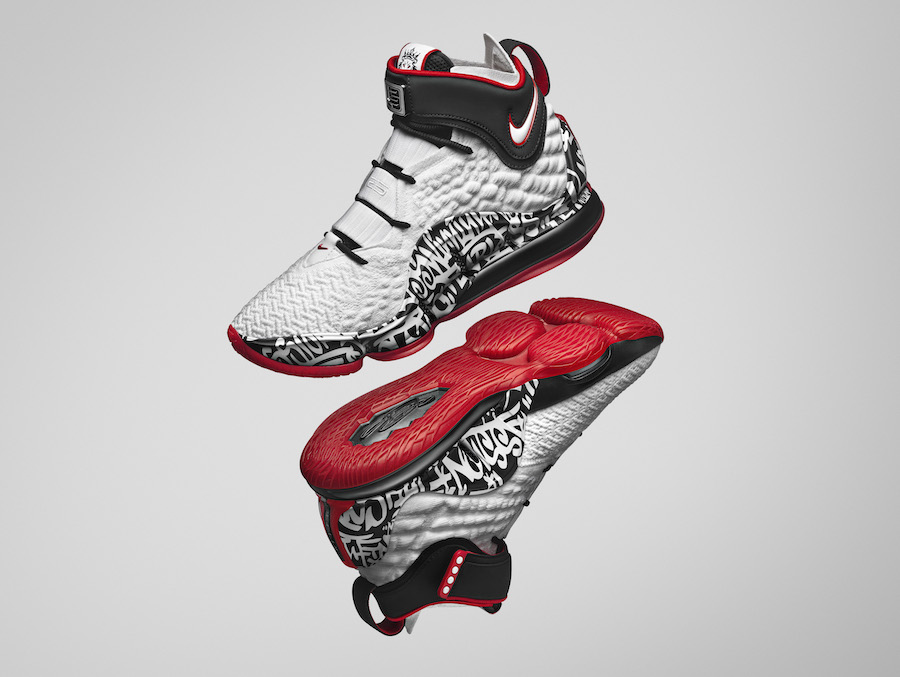 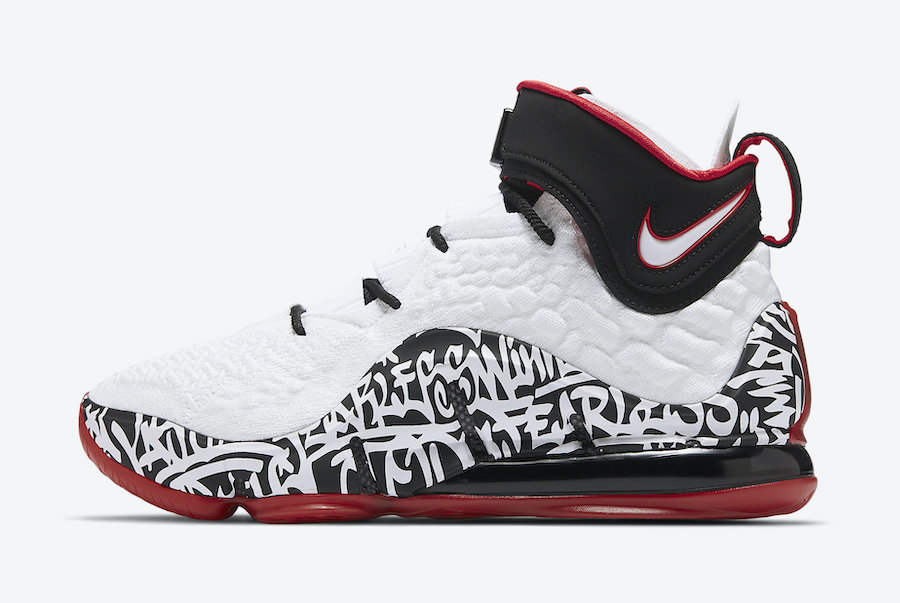 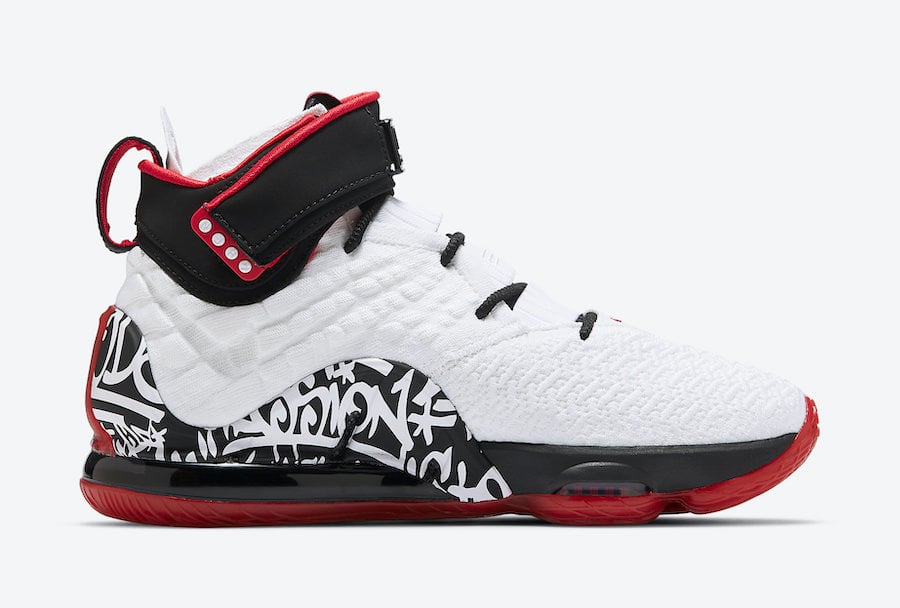 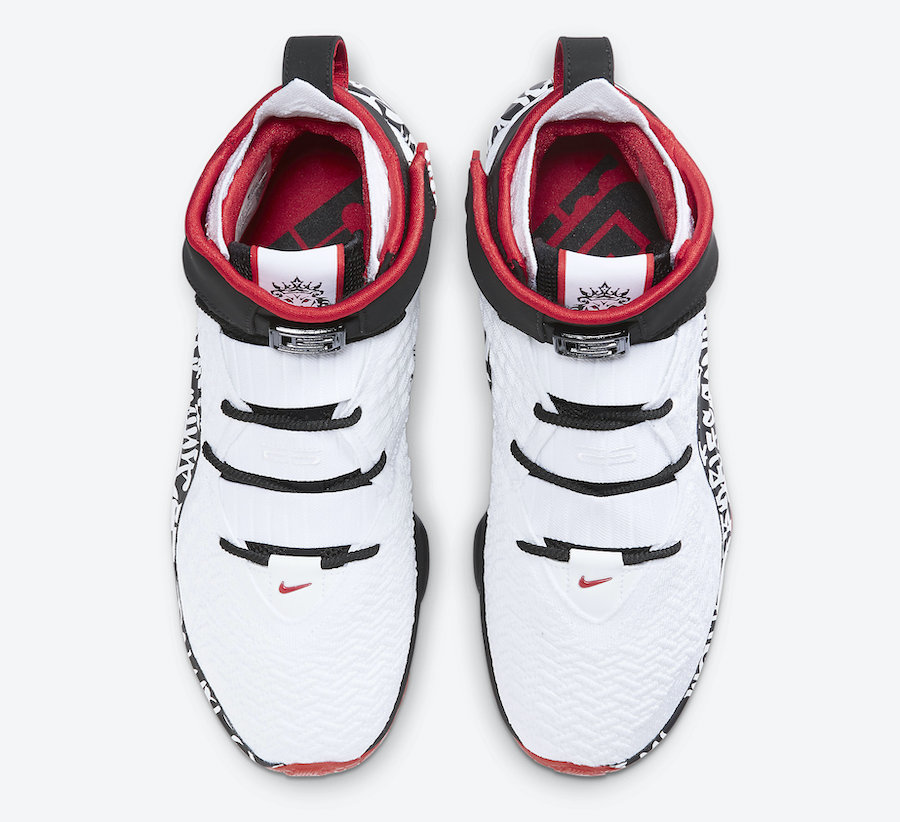 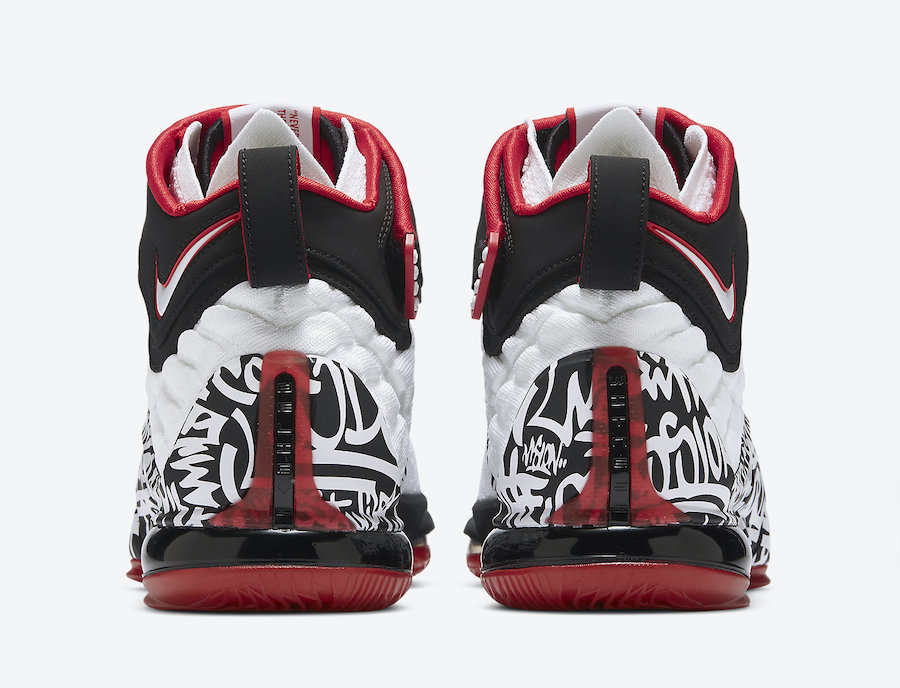 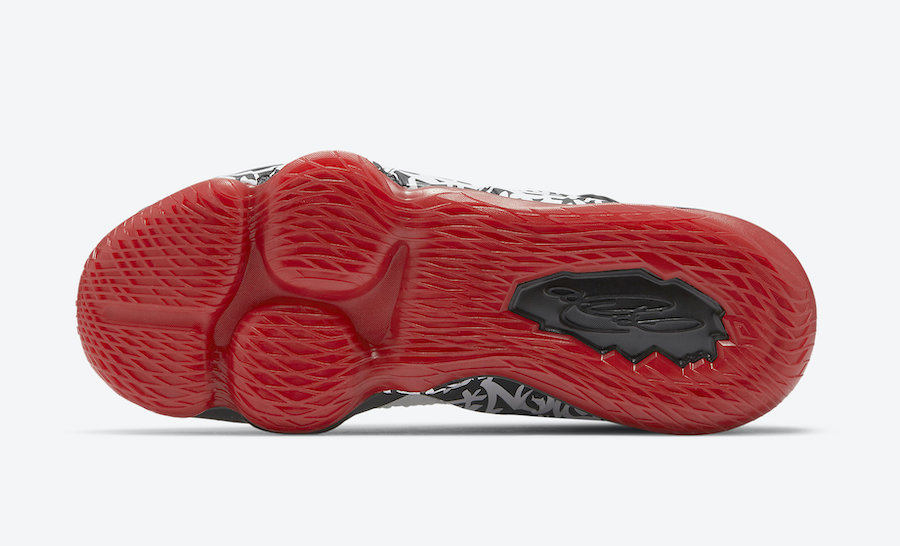 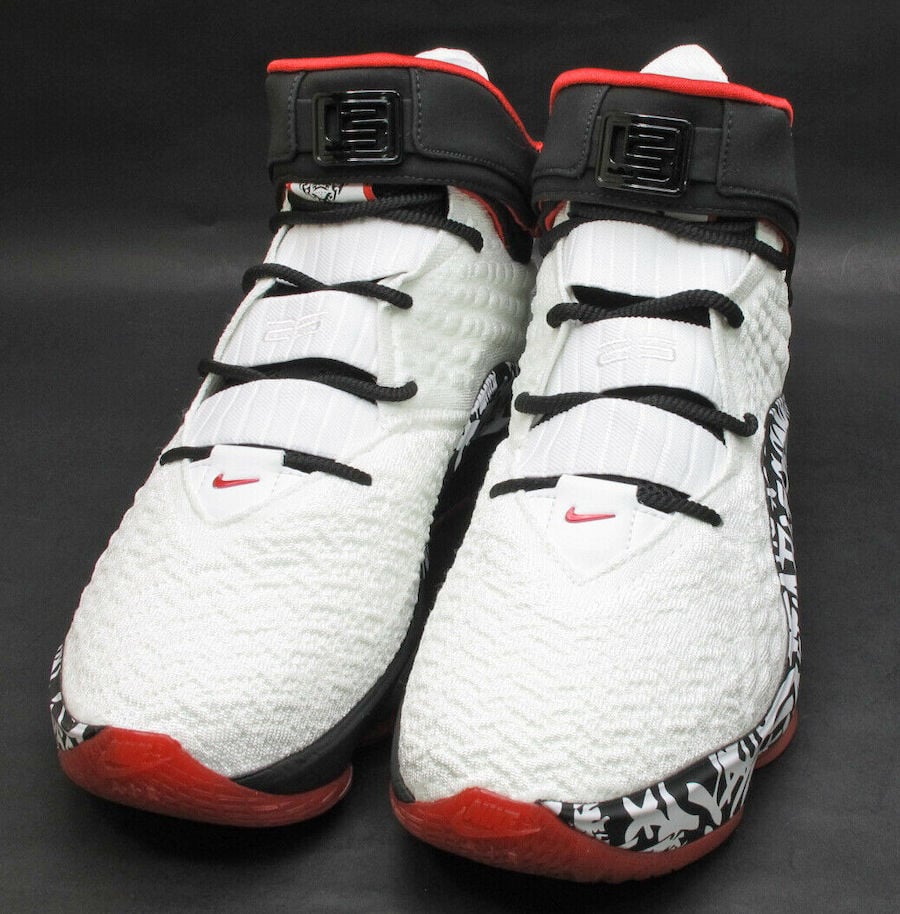 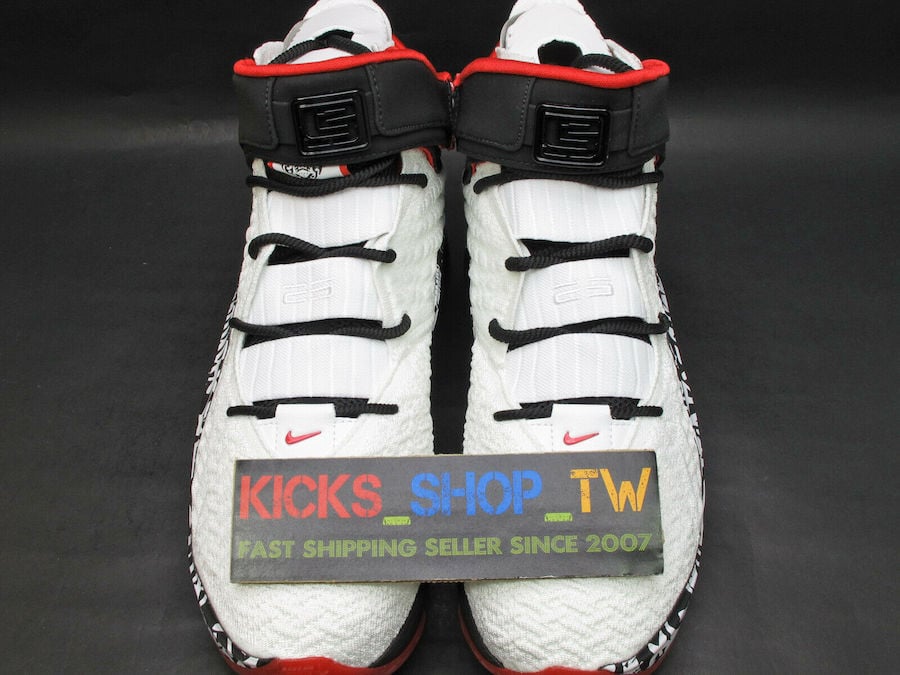 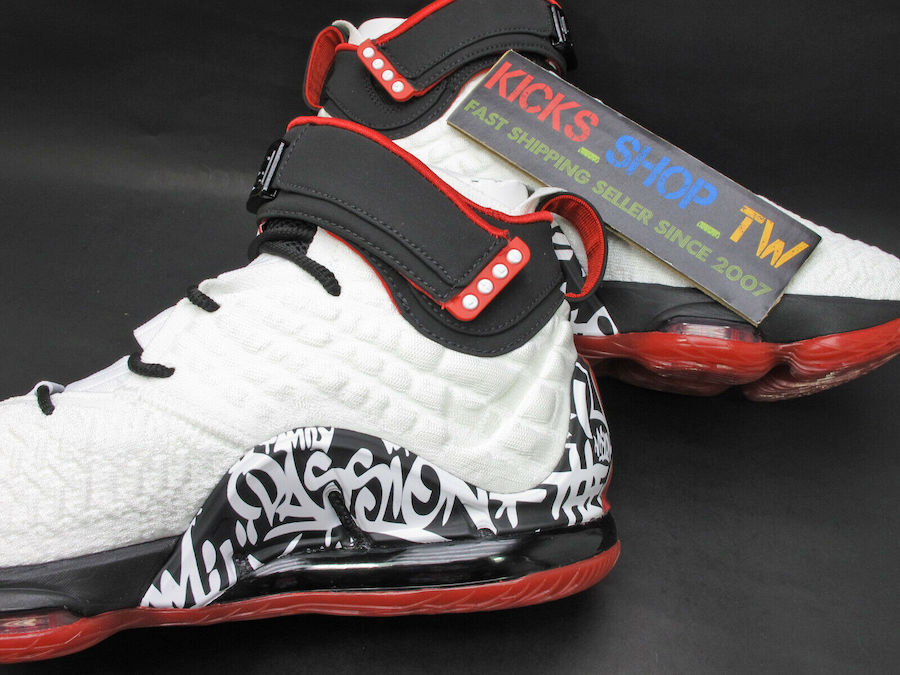 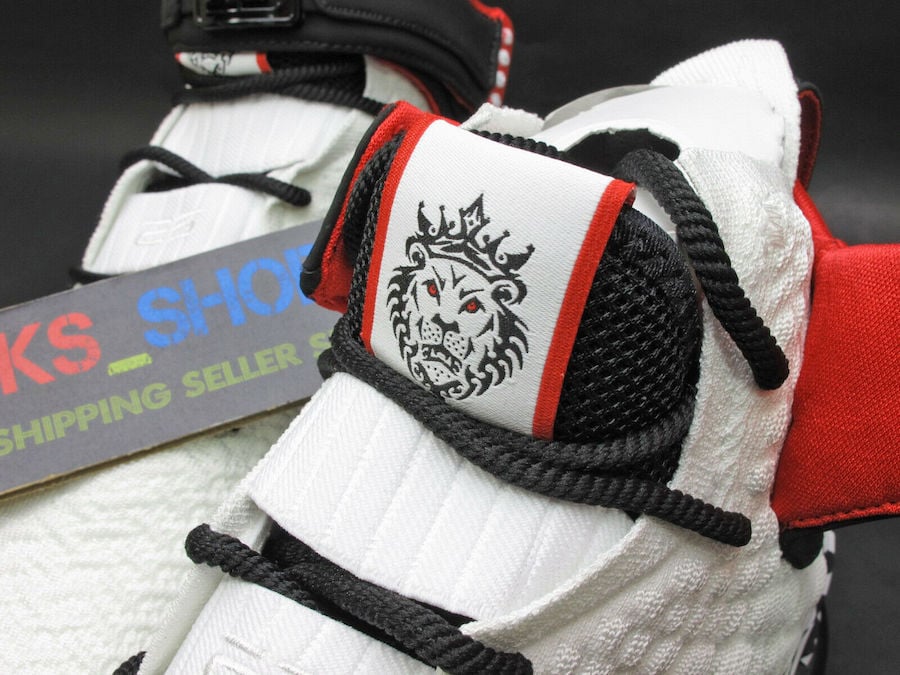 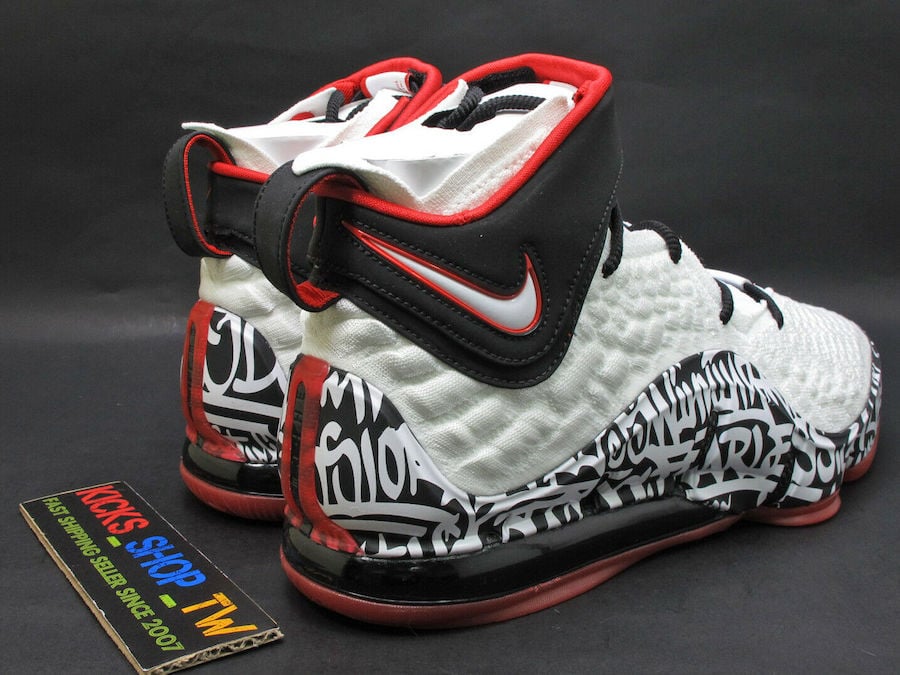 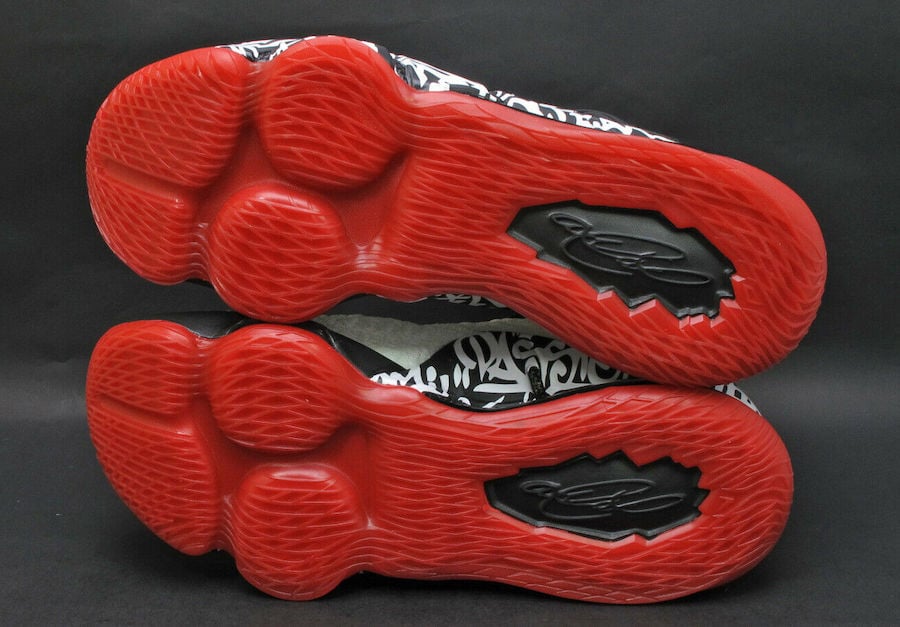 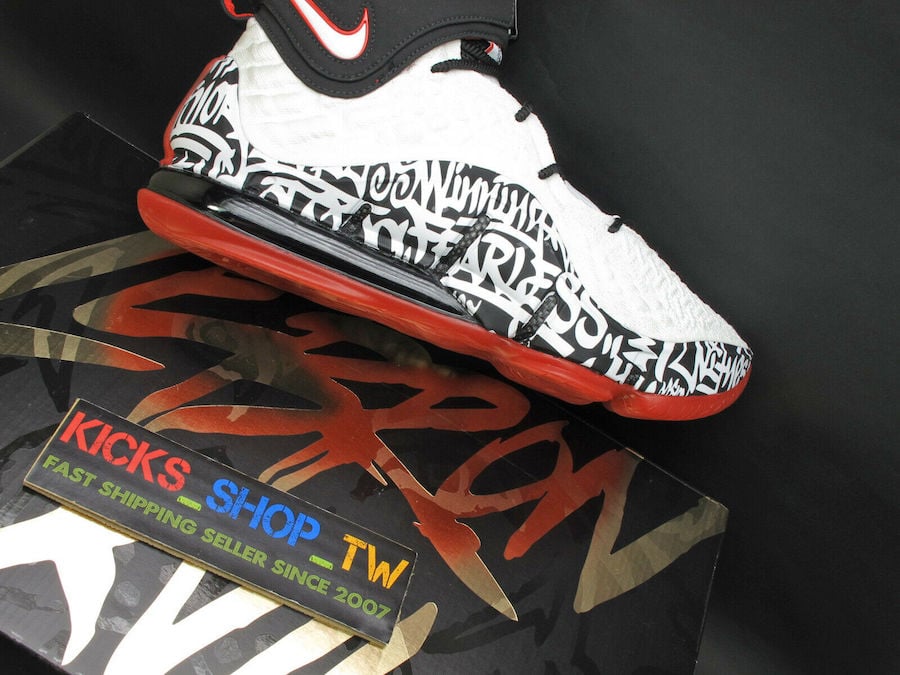 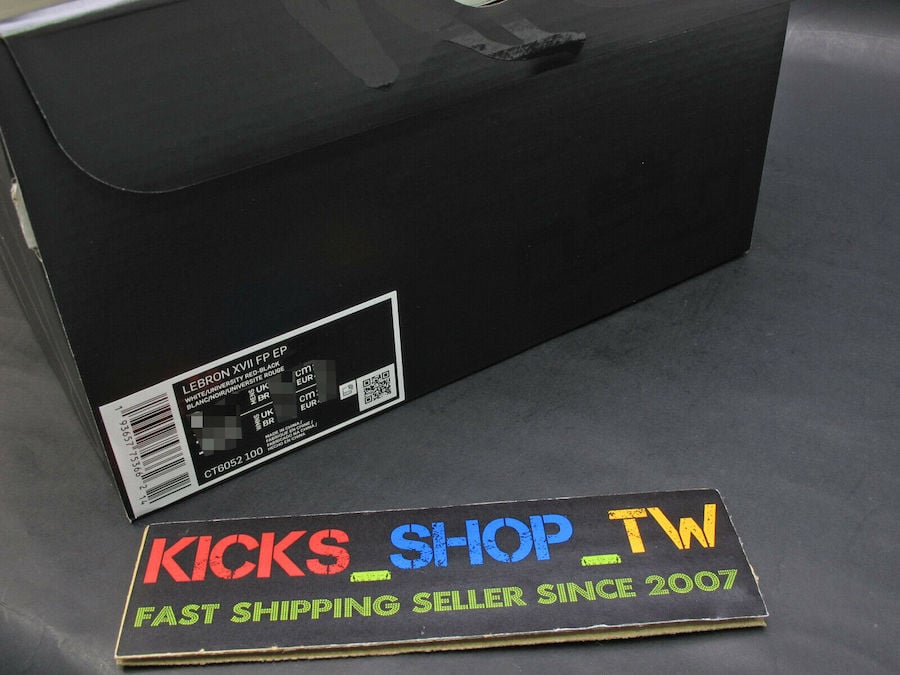