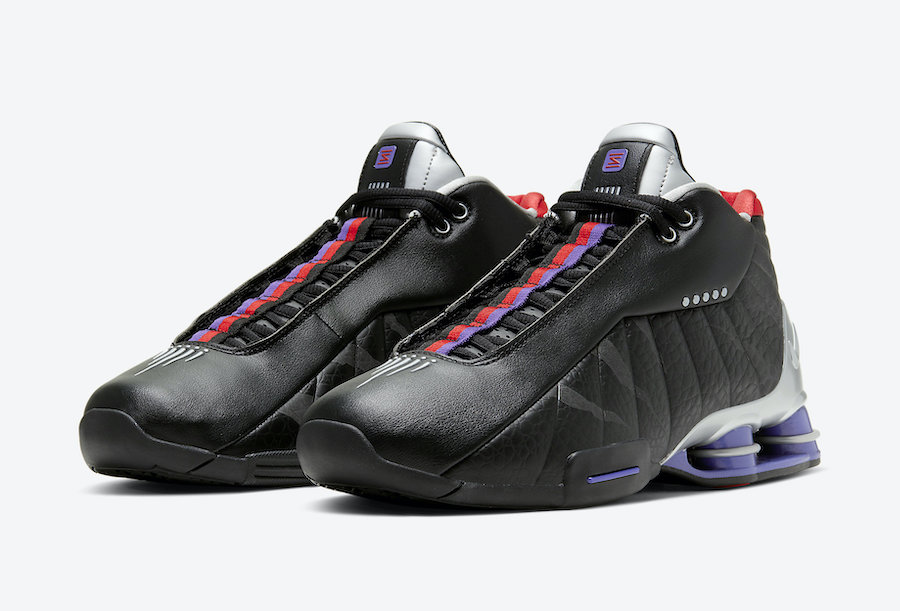 Going back to 2019, Nike released a White based Toronto Raptors Shox BB4 and now for Summer 2020 the brand is dropped another ‘Raptors’ Shox BB4 that pays tribute to Vince Carter.

This Nike Shox BB4 comes dressed in a Black, Court Purple and University Red color combination. Looking closer it features Black smooth and tumbled leather throughout while Purple and Red accents are used. In addition we have Metallic Silver on the tongue, liner and heel while 3M Reflective claw marks land on the panels. Finishing the look is mostly Black on the rubber outsole with Purple and Red hits.

You can expect the Nike Shox BB4 ‘Raptors’ to release in Asia on June 15th. Although a stateside launch has yet to be announced, they are expected to launch soon at select retailers including Nike.com. Retail price is set at $170. Continue to scroll below to check out more images which will give you a closer look. 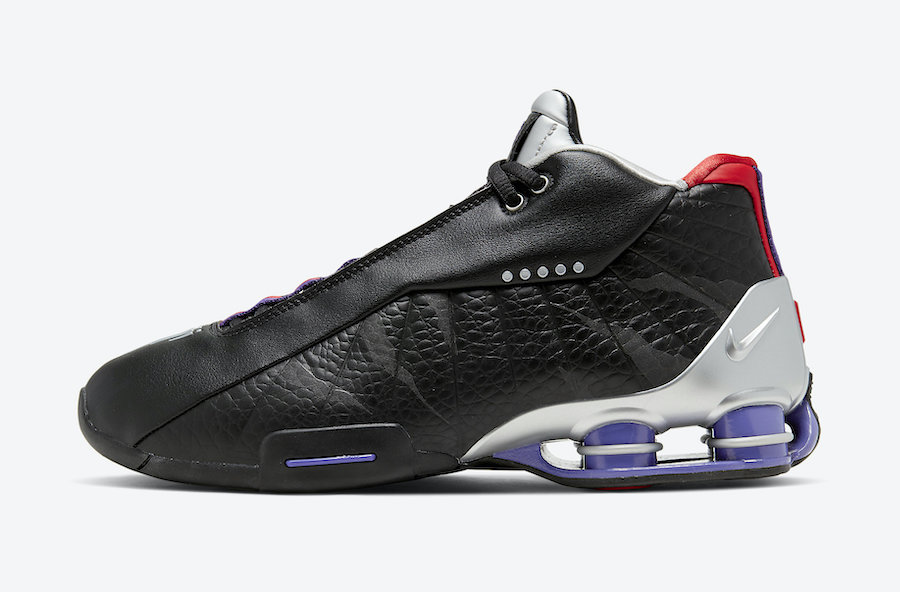 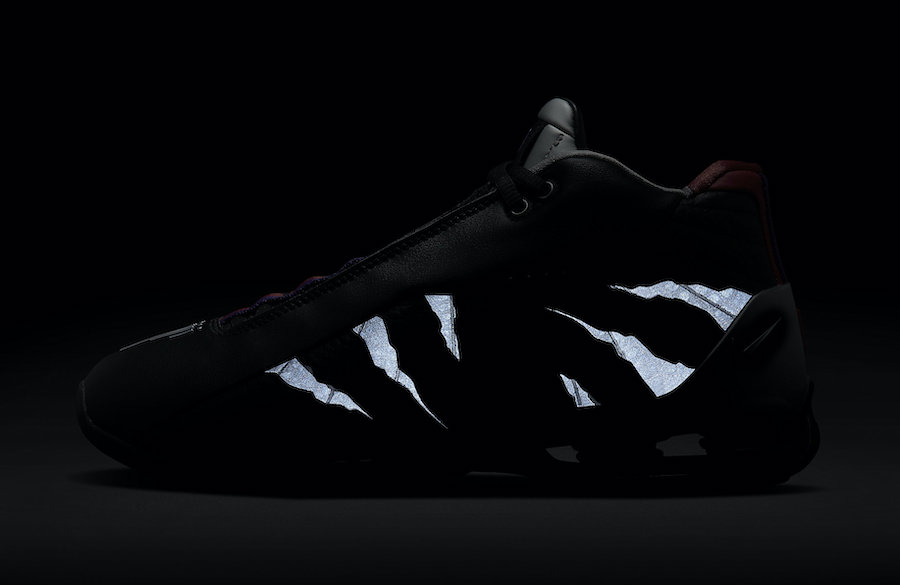 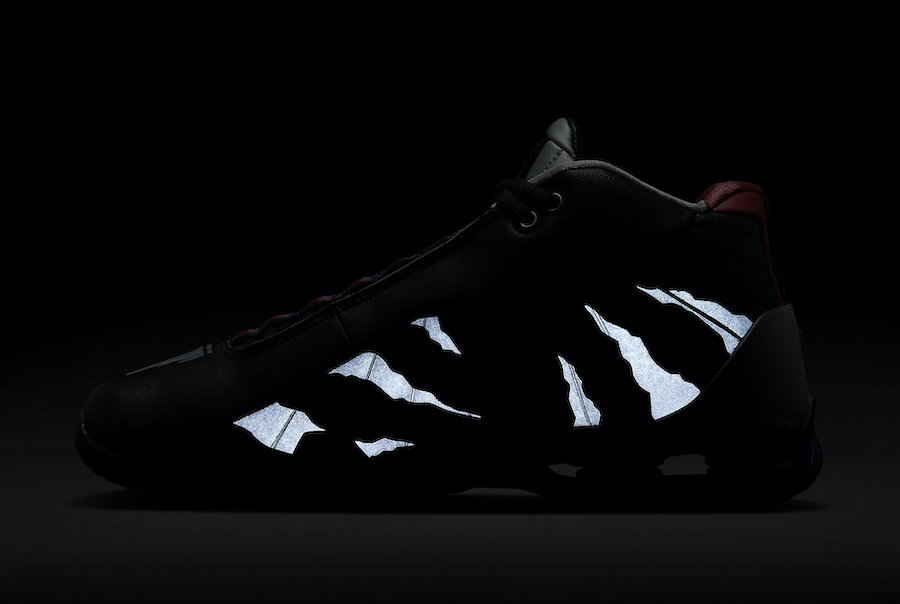 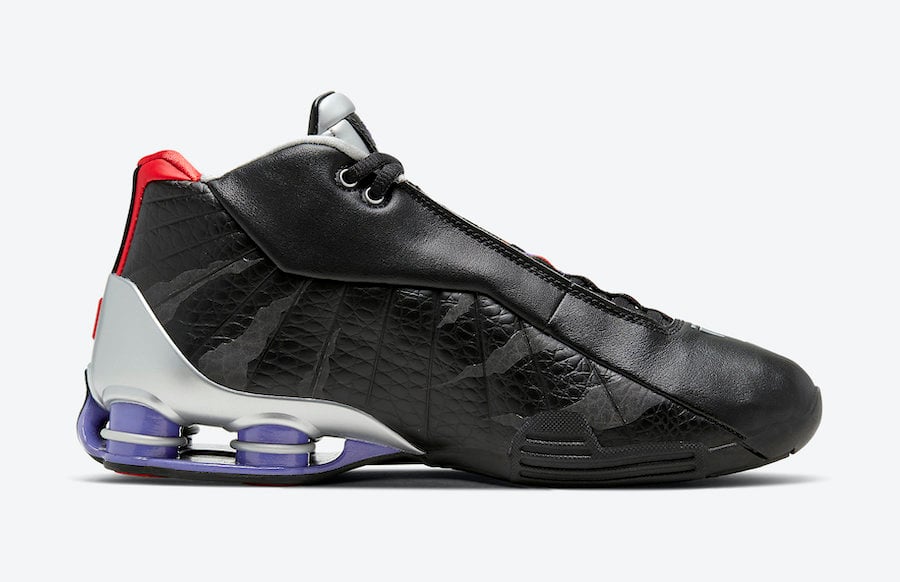 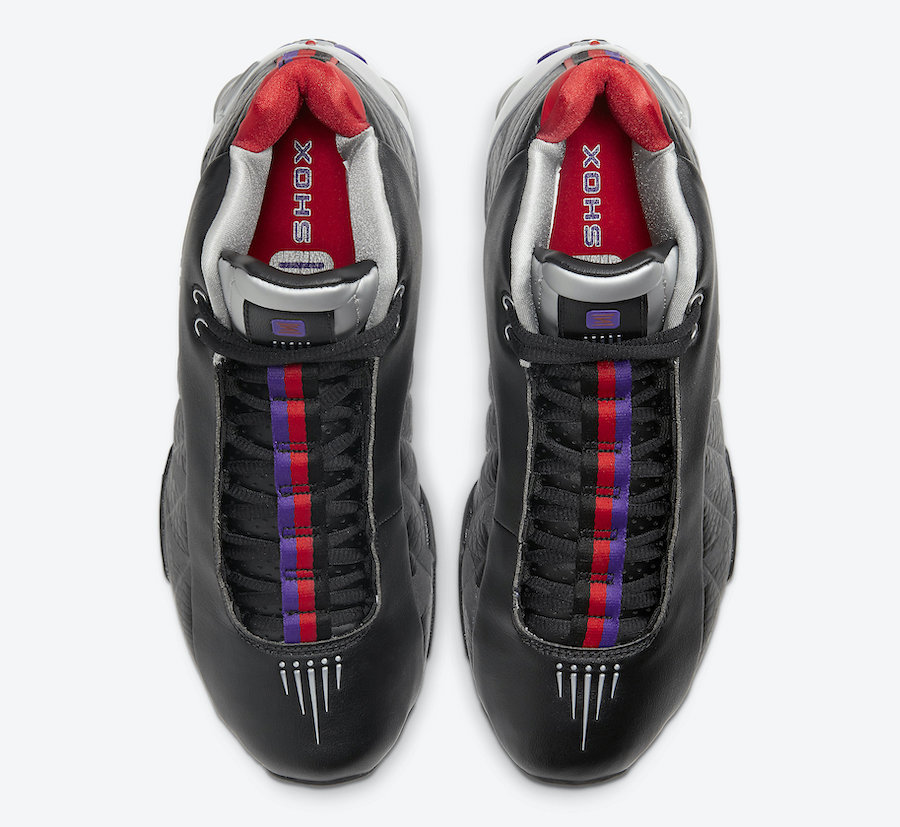 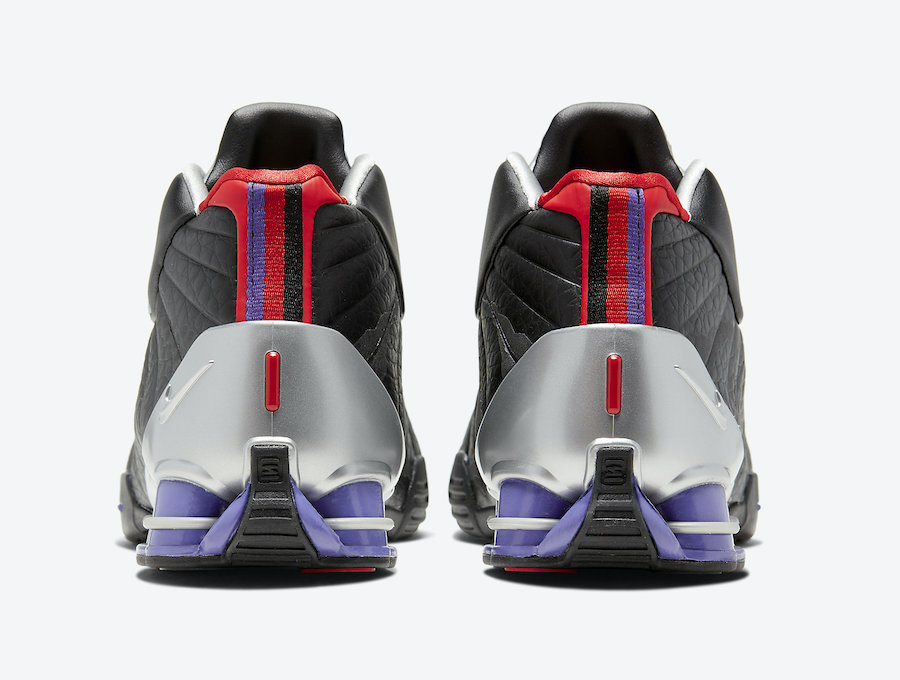 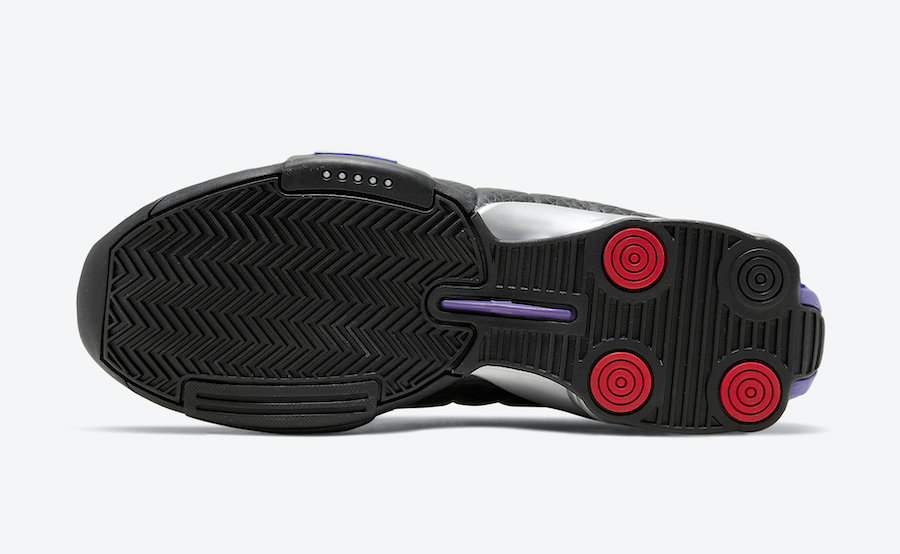 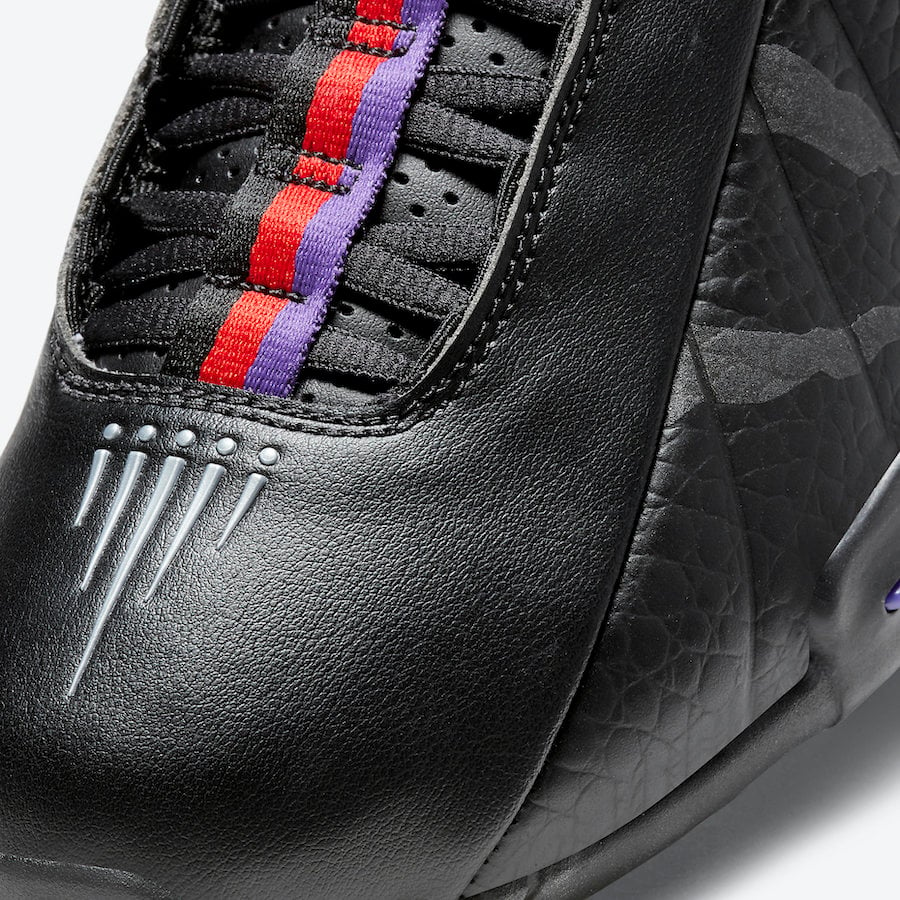 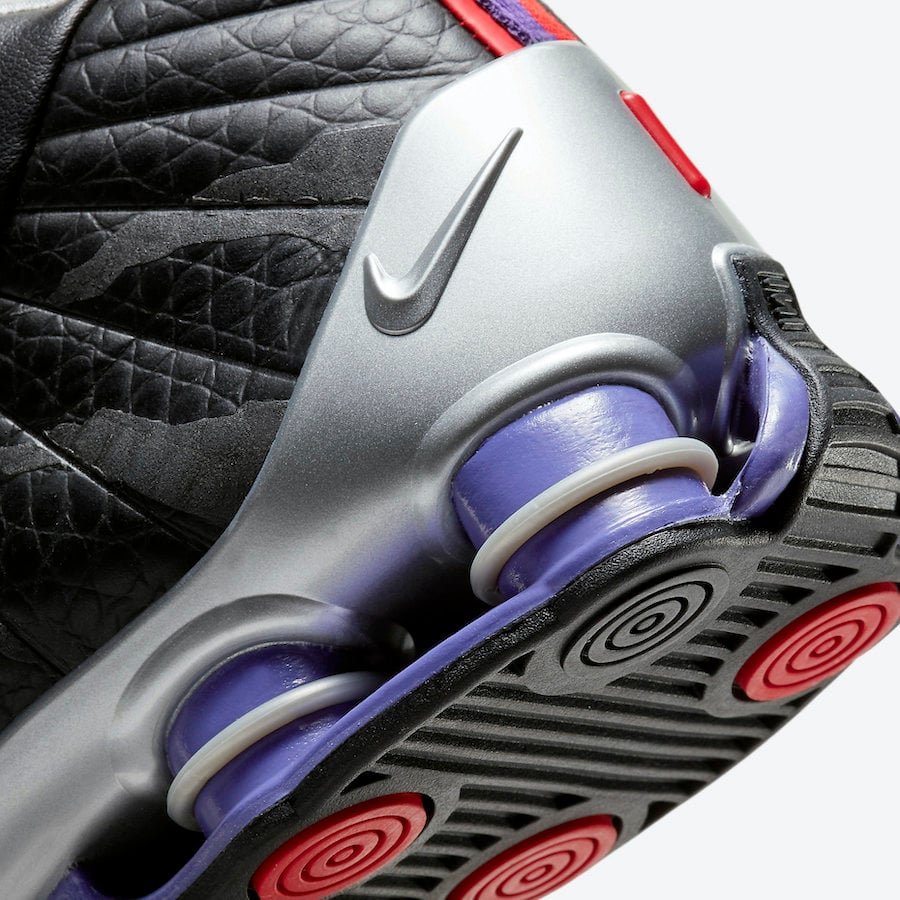