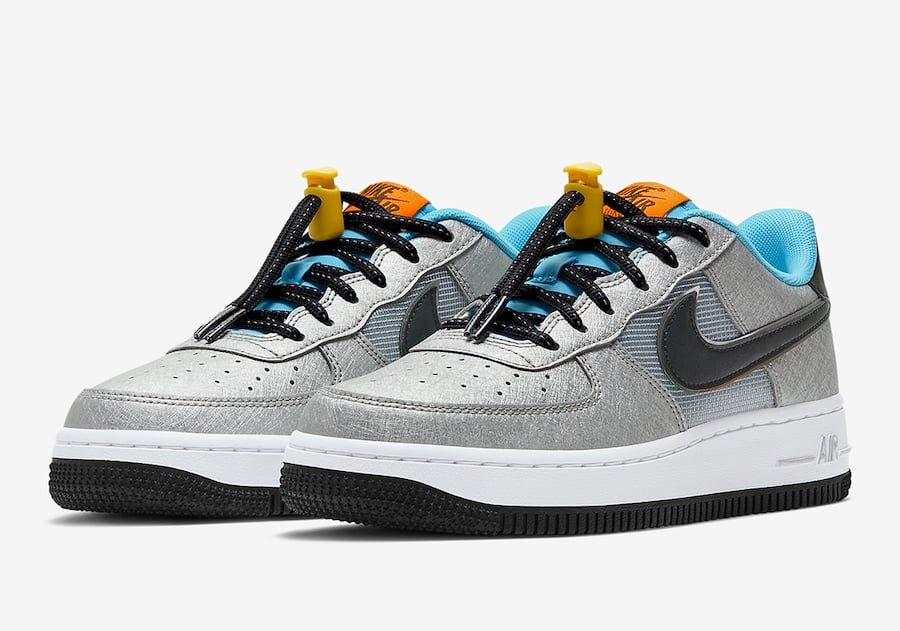 Added to Nike’s ‘Sky Nike’ collection is the Air Force 1 Low that comes in a space theme and will release for the Summer.

Looking closer this kids Nike Air Force 1 utilizes Metallic Silver on the base along with mesh panels while the same shade covers the toe and eyestay. In addition we have Black on the Swoosh and heel, Light Blue on the liner and tongue while Orange is applied to the tongue label. Other details includes a Yellow lace toggle and 3M Reflective detailing.

You can expect the Nike Air Force 1 GS ‘Sky Nike’ to release at select retailers including Nike.com on June 20th. Continue to scroll below to check out more images which will give you a closer look. 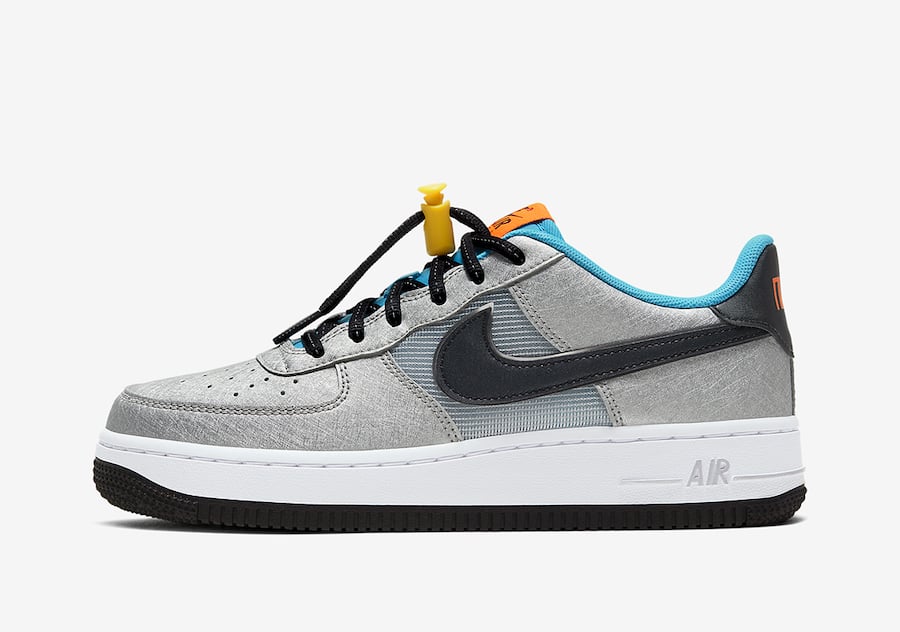 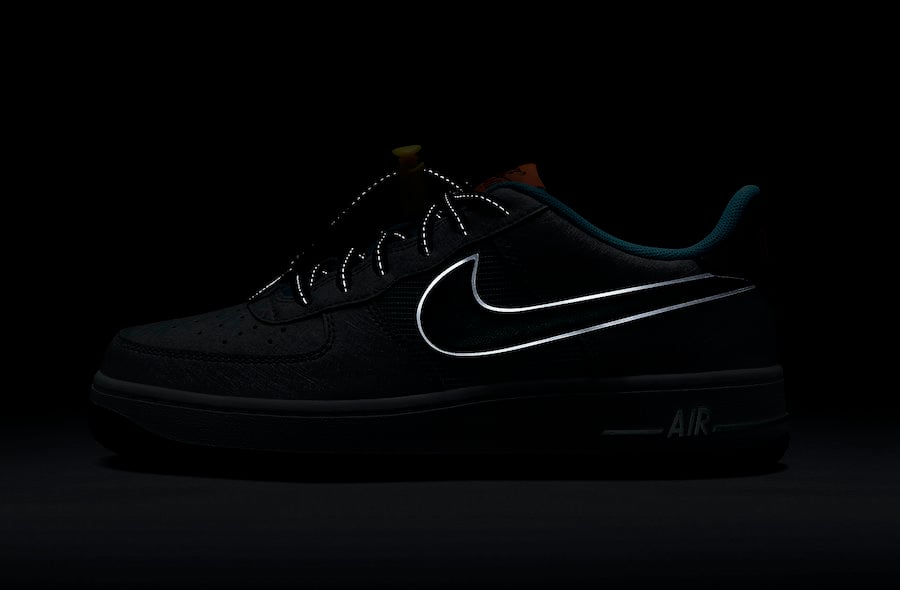 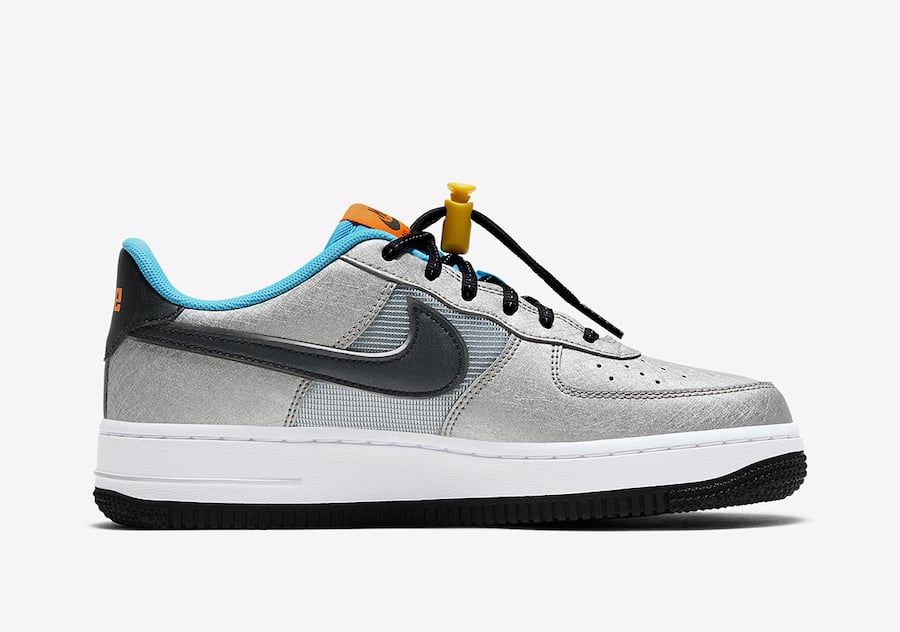 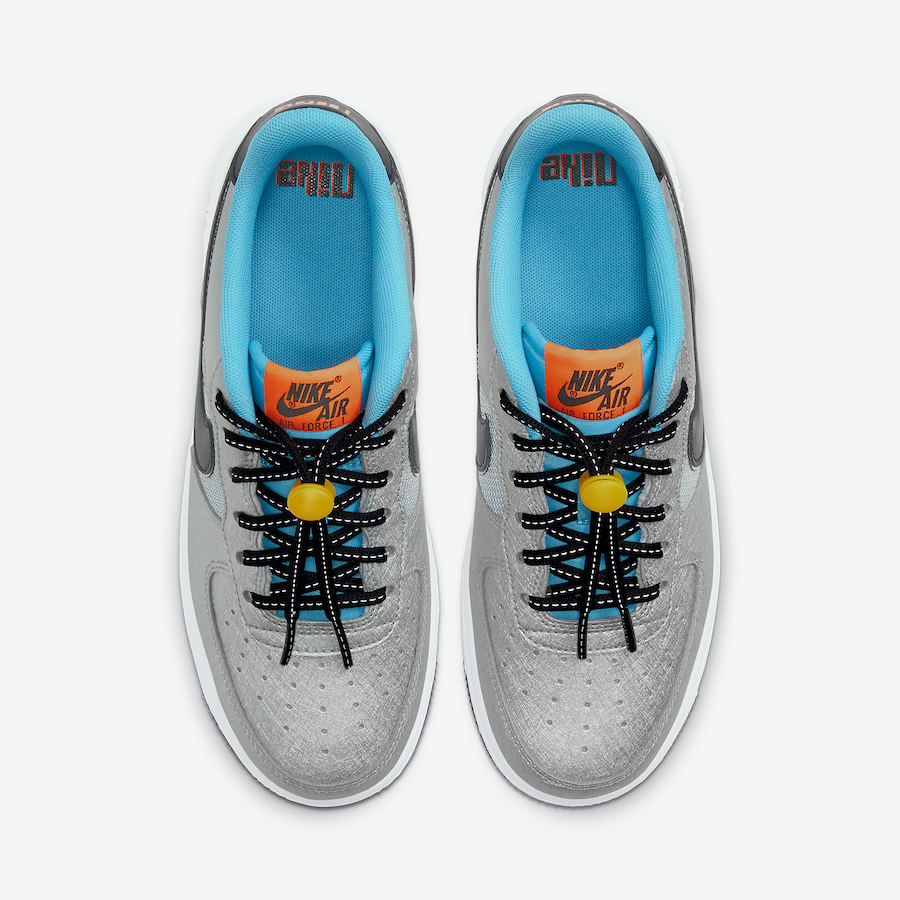 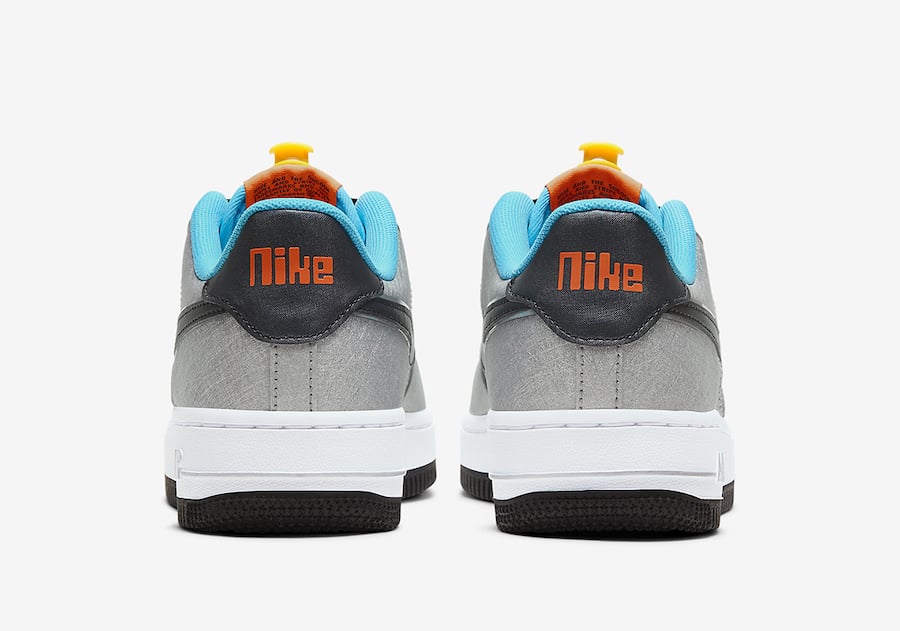 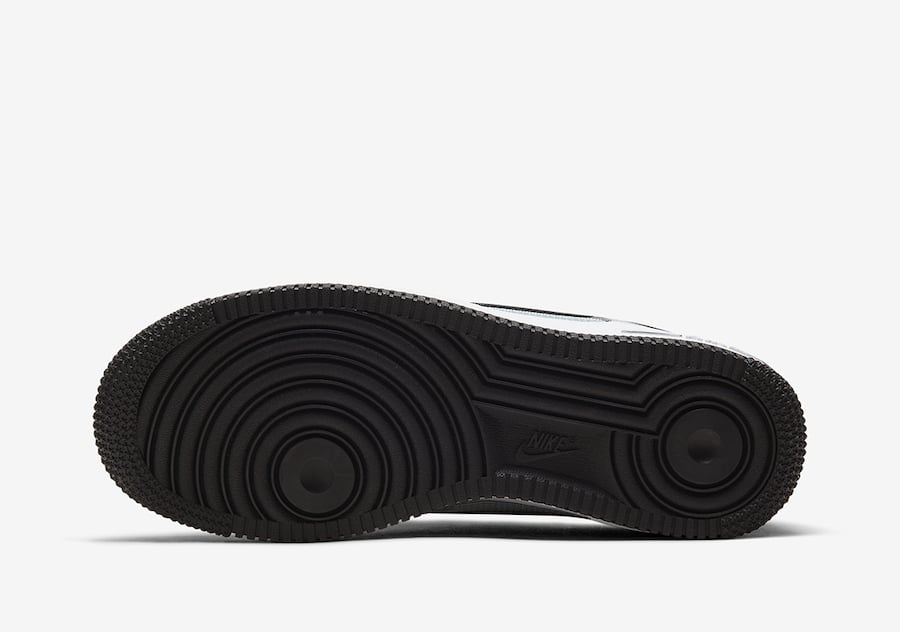