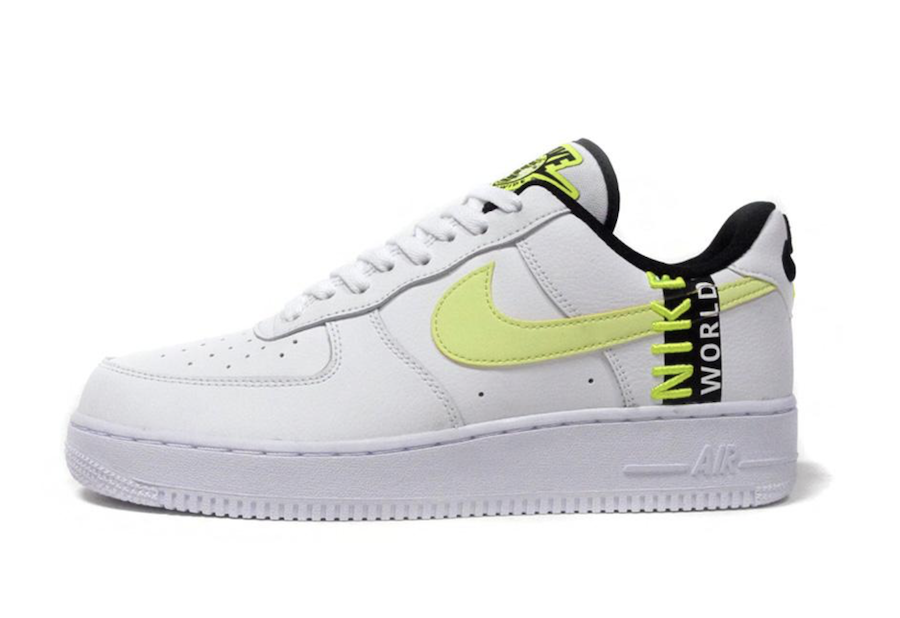 Nike continues to build on their ‘Worldwide’ collection and the brand has added another Air Force 1 to the series.

This Nike Air Force 1 Low comes dressed in a White, Barely Volt, Volt and Black color combination. Constructed with White leather across the upper while Black is applied to the liner Nike embroidered on the heel. In addition we have Volt on the Swoosh logo, ‘Nike World’ on the lateral heel while the ‘Worldwide’ logo is placed on the tongues which completes the look.

Additional photos of the Nike Air Force 1 ‘Worldwide’ can be seen below which will give you a closer look. Although a release date is not available, they are expected to release soon at select retailers including Nike.com. Once more information is available we will make sure to update. 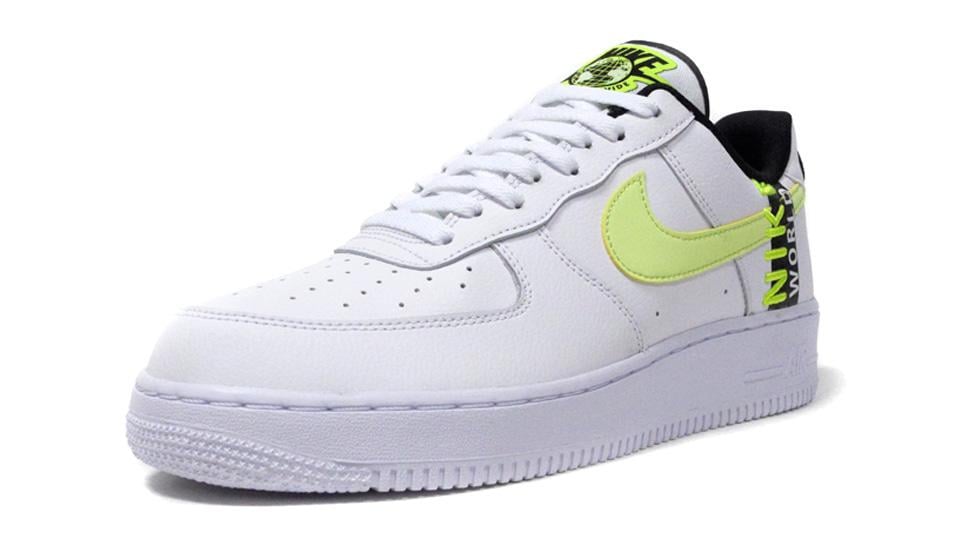 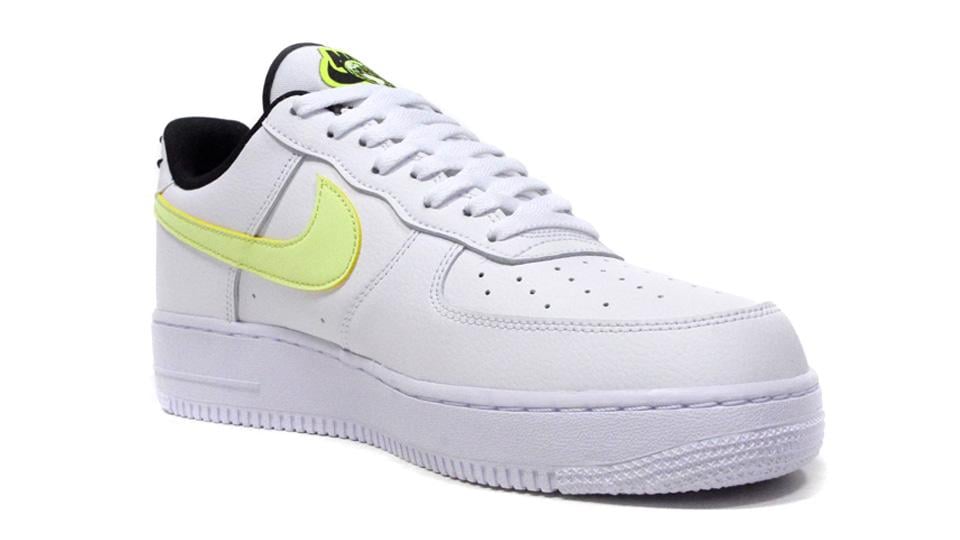 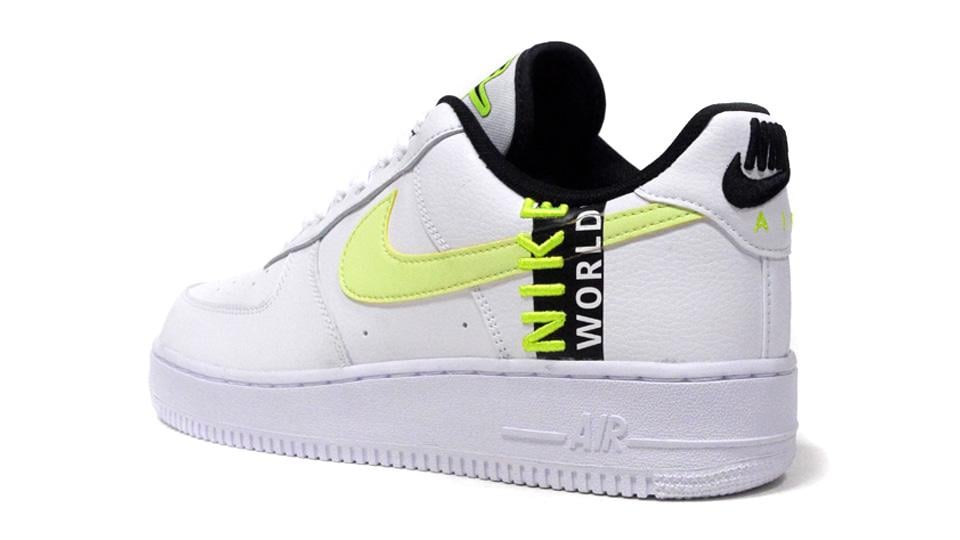 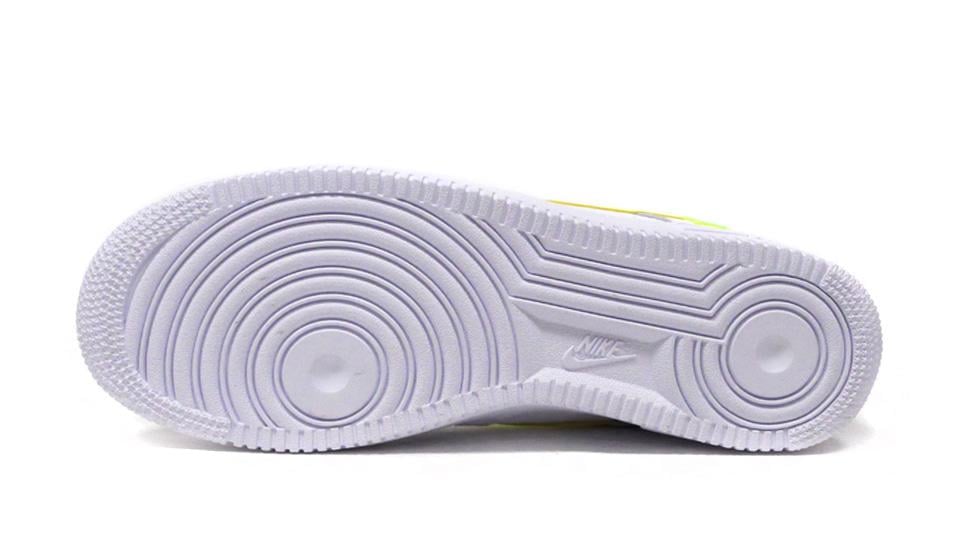 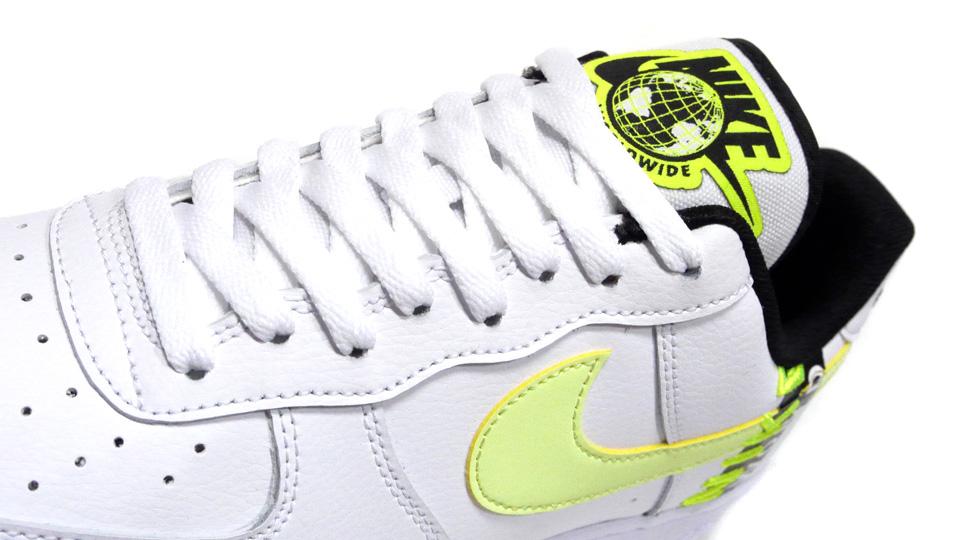