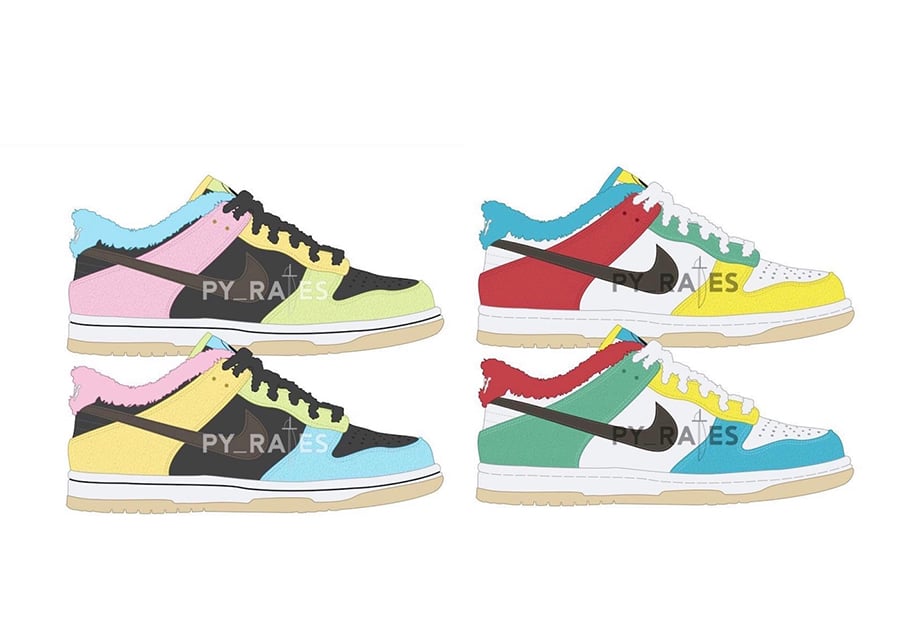 Releasing in 2021 is the new Nike Dunk Low ‘Free 99’ Pack which builds upon the large lineup of Dunk Low releases taking place next year.

Currently images has yet to leak, however the two Nike Dunk Low releases appears to come in a mismatched theme. In addition they will feature a mixture of suede along with a furry liner. In addition the two will have White on the midsole and a Gum rubber outsole.

You can expect the Nike Dunk Low ‘Free 99’ Pack to release at select retailers including Nike.com during 2021. Once more information is available we will make sure to update. 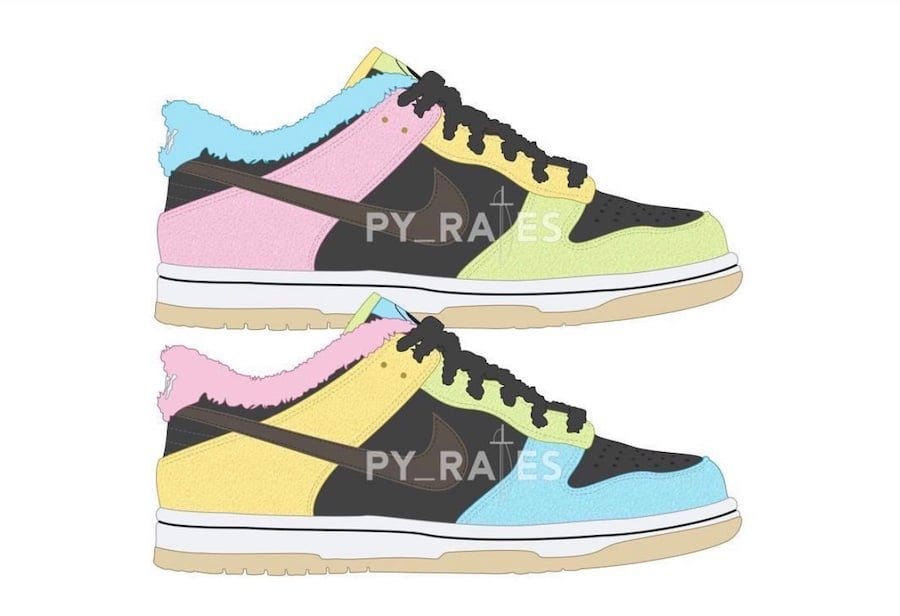