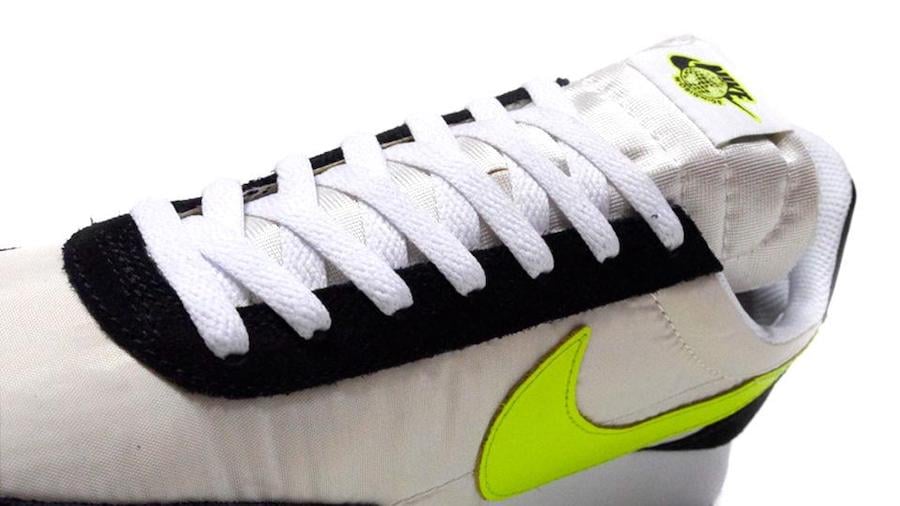 Building upon the ‘Worldwide’ collection, Nike is set to release a new Air Tailwind 79.

This Nike Air Tailwind comes dressed in a White, Volt, Blue Fury and Black color combination. Utilizing White nylon across the upper while Black suede lands on the overlays. Following we have both Blue and Volt seen on the Swoosh logos across the panels while Nike’s ‘Worldwide’ branding is seen on the tongue. Other details includes a White midsole and Black rubber outsole.

Although a release date for the Nike Air Tailwind 79 ‘Worldwide Pack’ has yet to be announced, you can expect this pair to arrive soon at select retailers including Nike.com. While we wait for a release, continue to scroll below to check out more images which will give you a closer look. 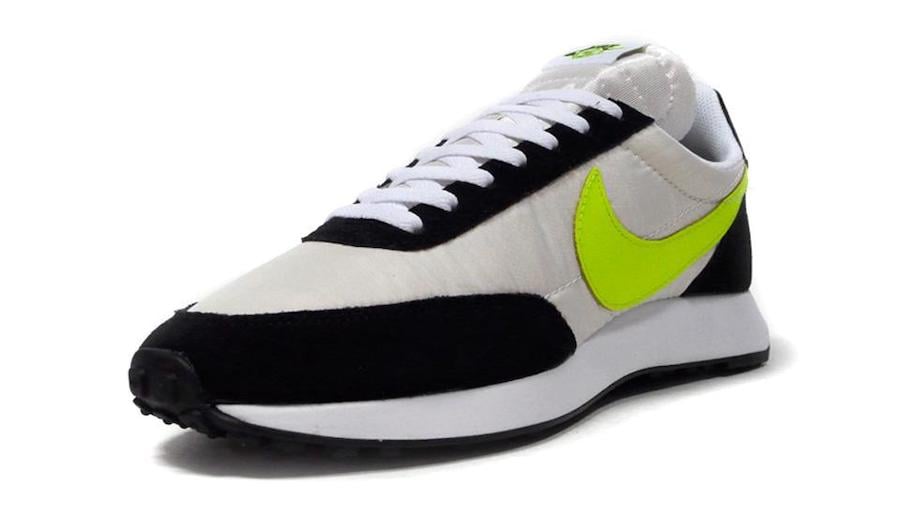 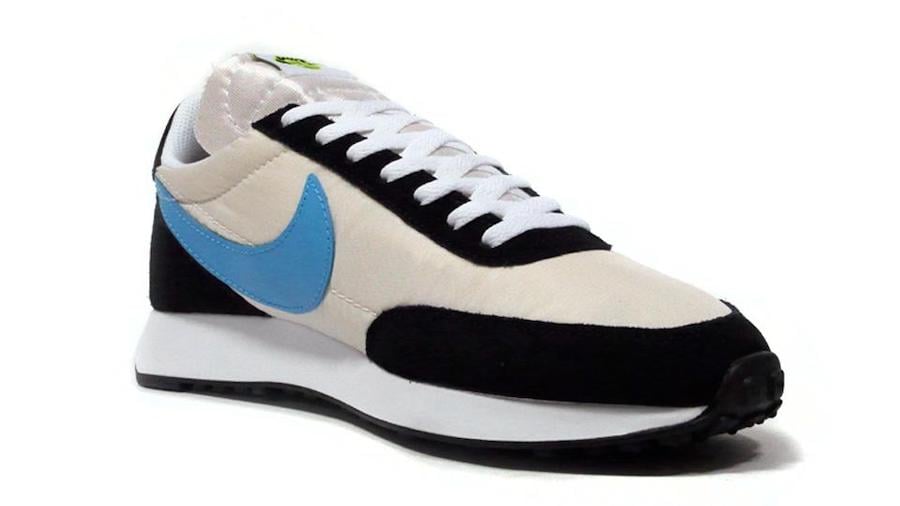 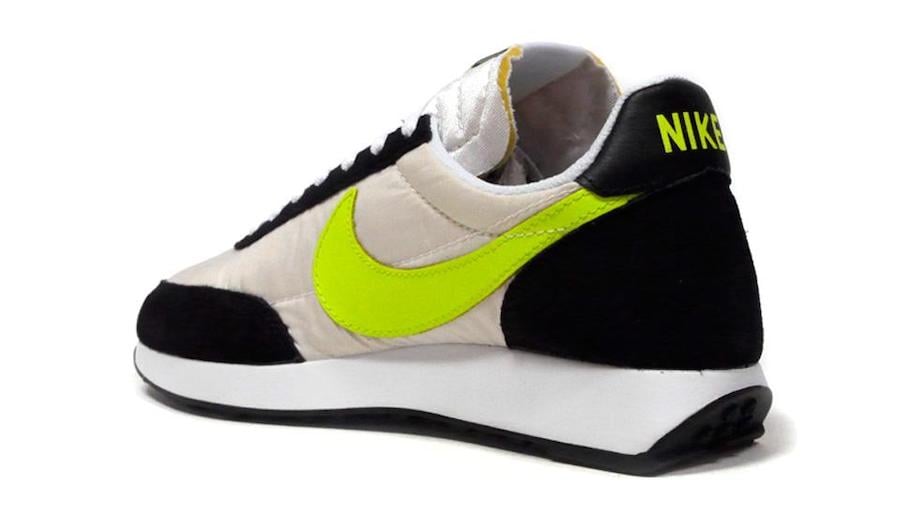 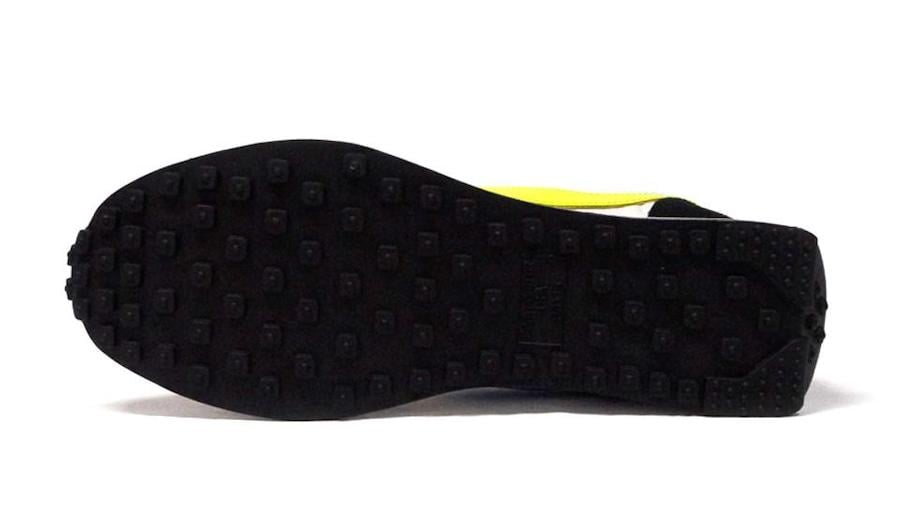