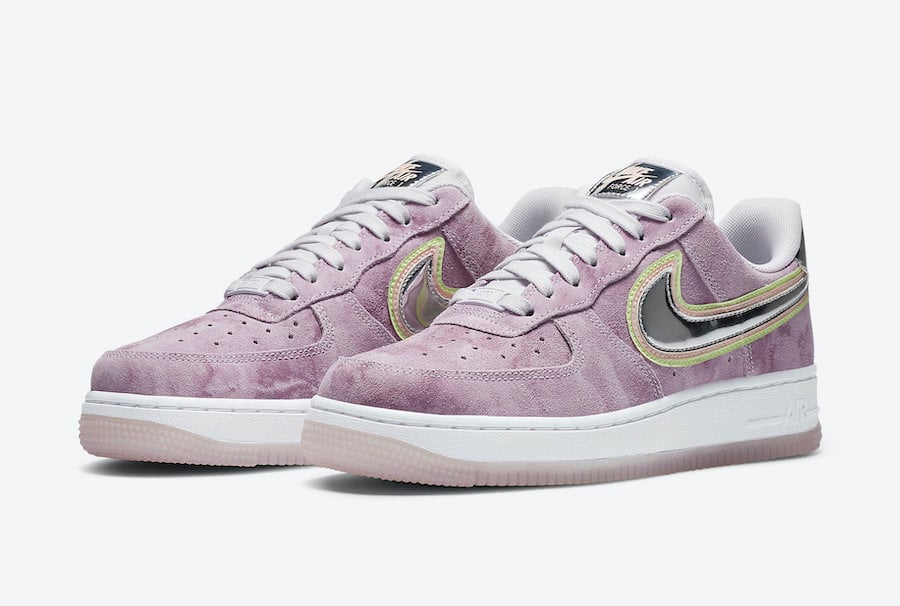 Nike is releasing a ‘P(Her)spective’ collection which not only includes the Air Jordan 1 Mid but the Air Force 1 will also release during the month of June.

This Nike Air Force 1 Low comes dressed in a Violet Star, Chrome, Washed Coral and Barely Volt color combination. Utilizing suede across the upper while Chrome lands on the Swoosh logos, tongue and heel. In addition we have White across the midsole and a translucent outsole which completes the look.

You can expect the Nike Air Force 1 Low ‘P(Her)spective’ to release at select retailers including Nike.com on June 19th. Retail price is set at $130. Continue to scroll below to check out more images which will give you a closer look. 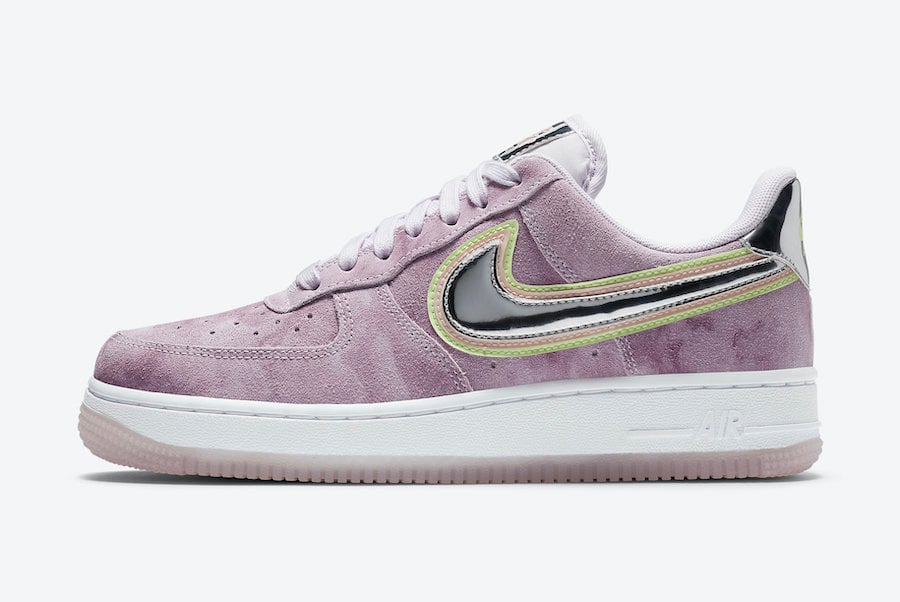 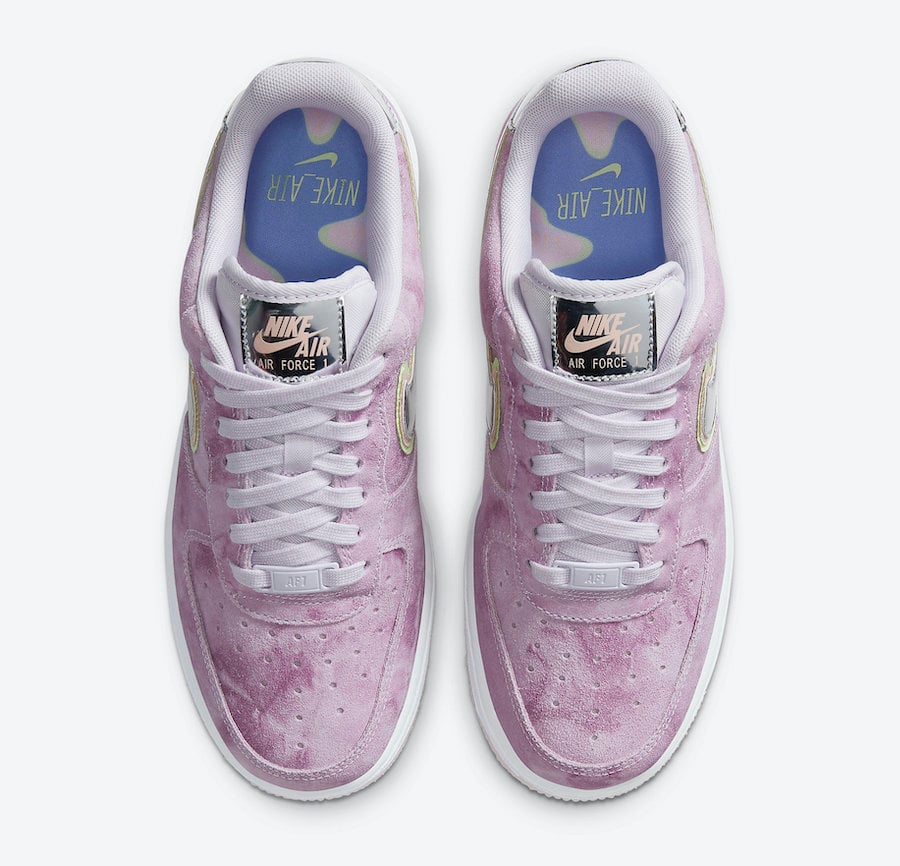 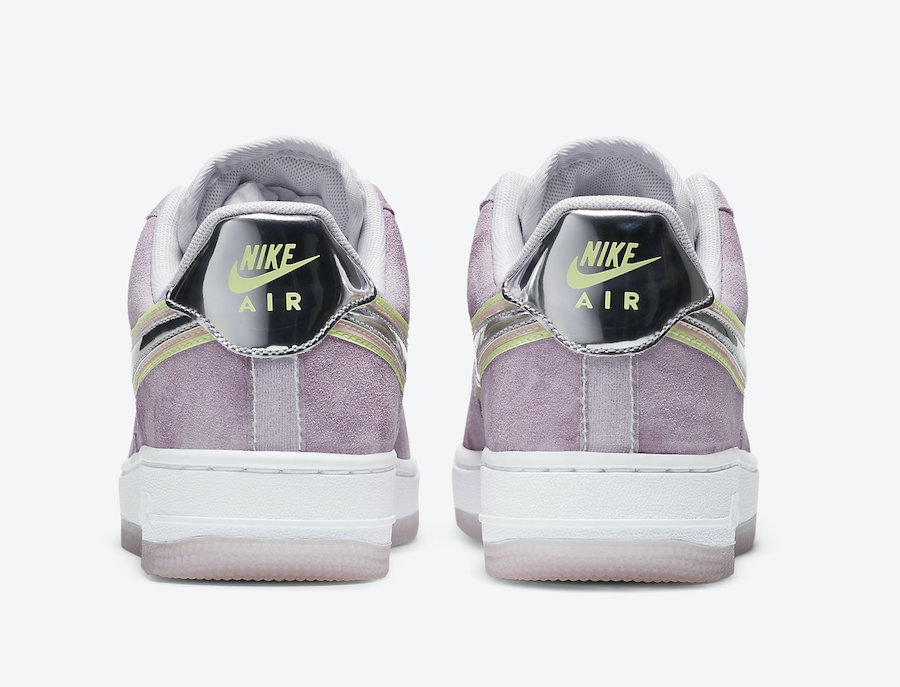