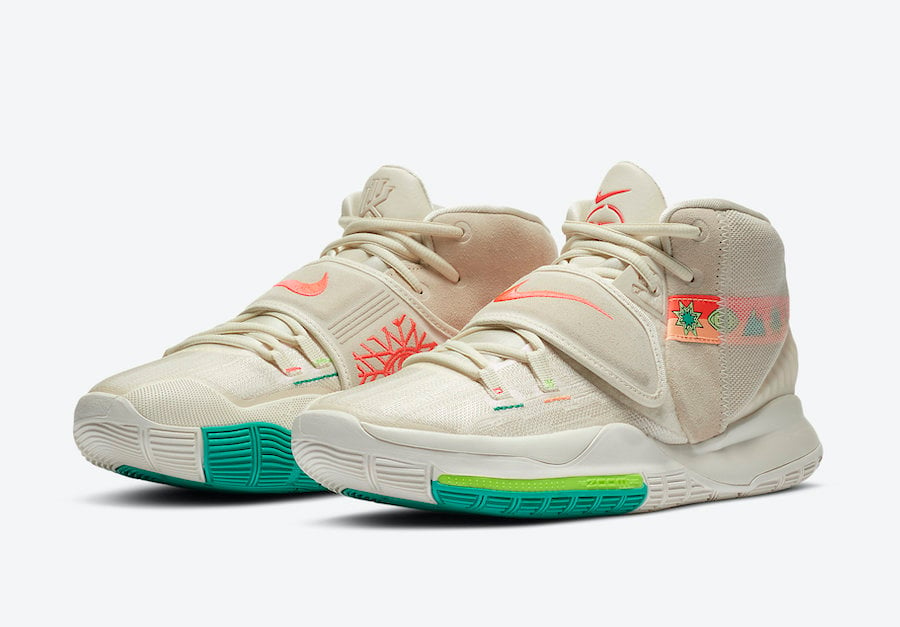 The Nike Kyrie 6 will join Nike’s upcoming N7 collection which will release this Summer and is inspired by Kyrie’s indigenous roots.

A star representing his community is inspired by the long history of Lakota quilt design, and the mountain stands for his Lakota name, Hela or Little Mountain—symbols of strength Kyrie carries with him on and off the court.

This Nike Kyrie 6 comes highlighted with Tan across the base while accents of Crimson, Pink and Teal are seen throughout. In addition we have the N7 logo on the left tongue while an Orange gradient stripe lands on the lateral side that displays various graphics. Finishing the look is an embroidered eye graphic on the medial mid-foot panel.

You can expect the Nike Kyrie 6 N7 to release at select retailers including Nike.com on June 21st. Retail price is set at $130. Once more information is available we will make sure to update. Below you can check out more images which will give you a closer look. 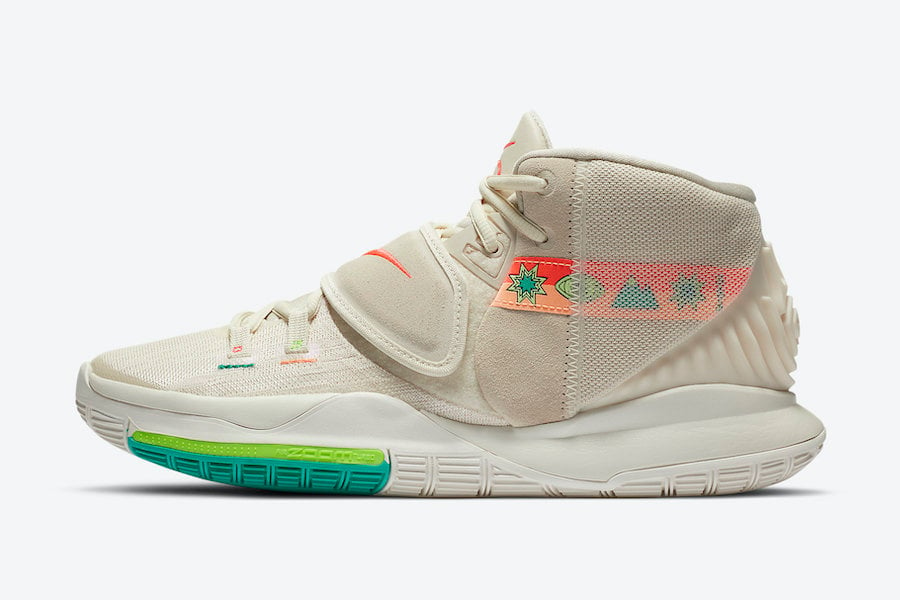 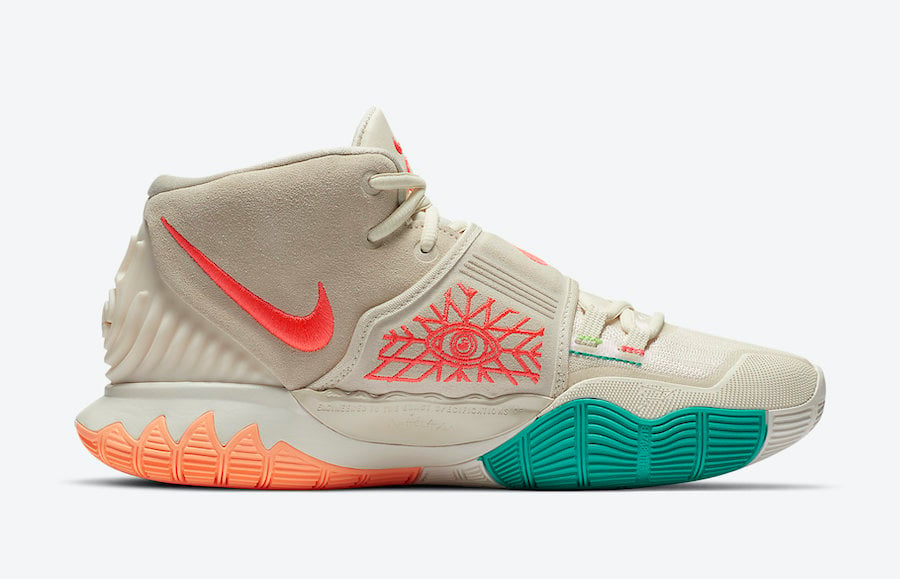 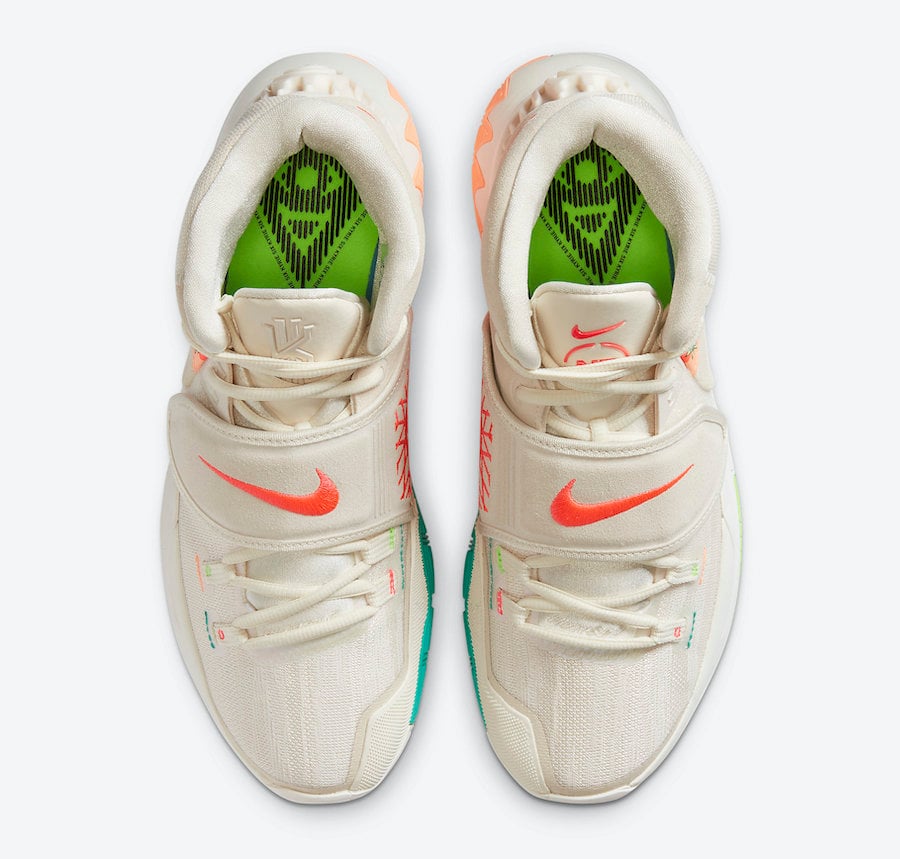 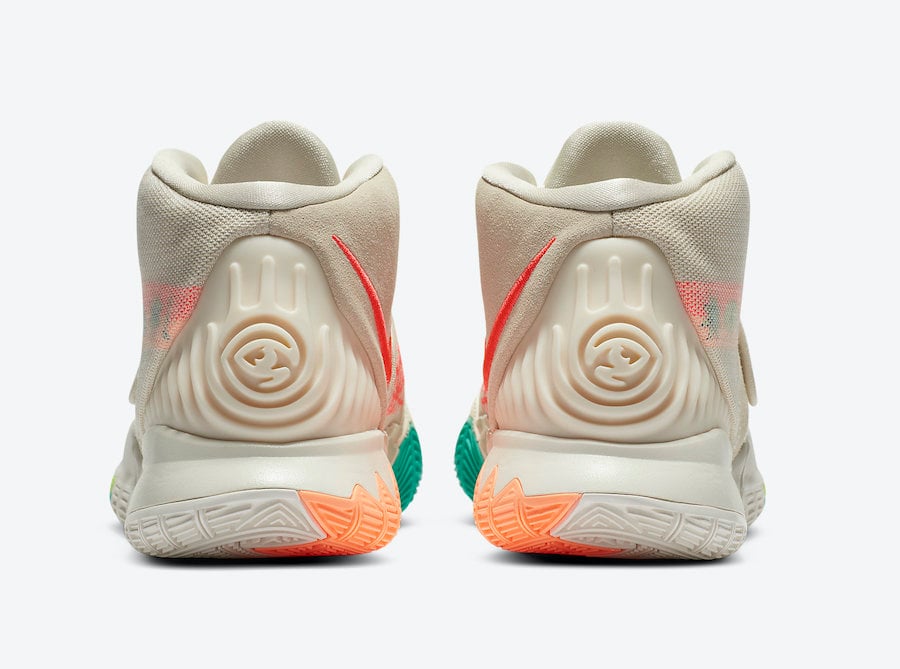 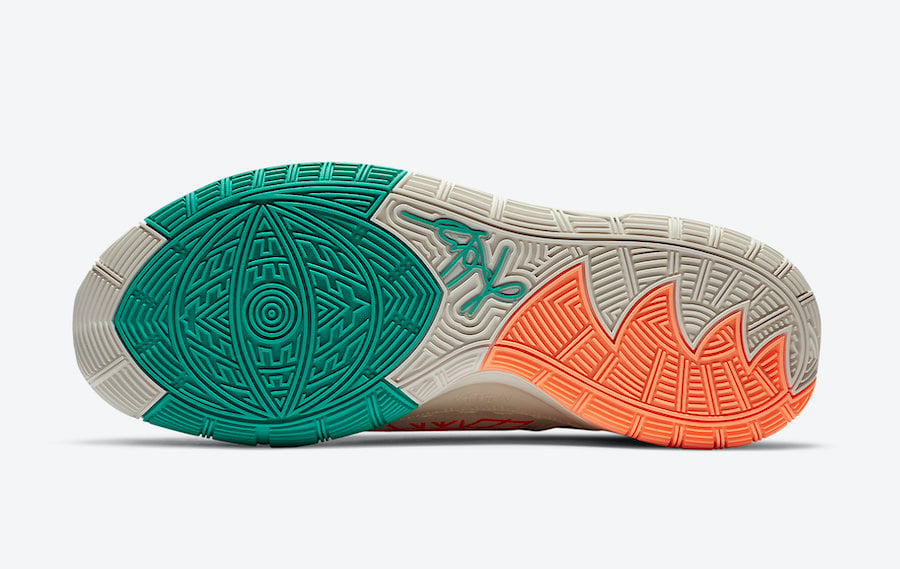 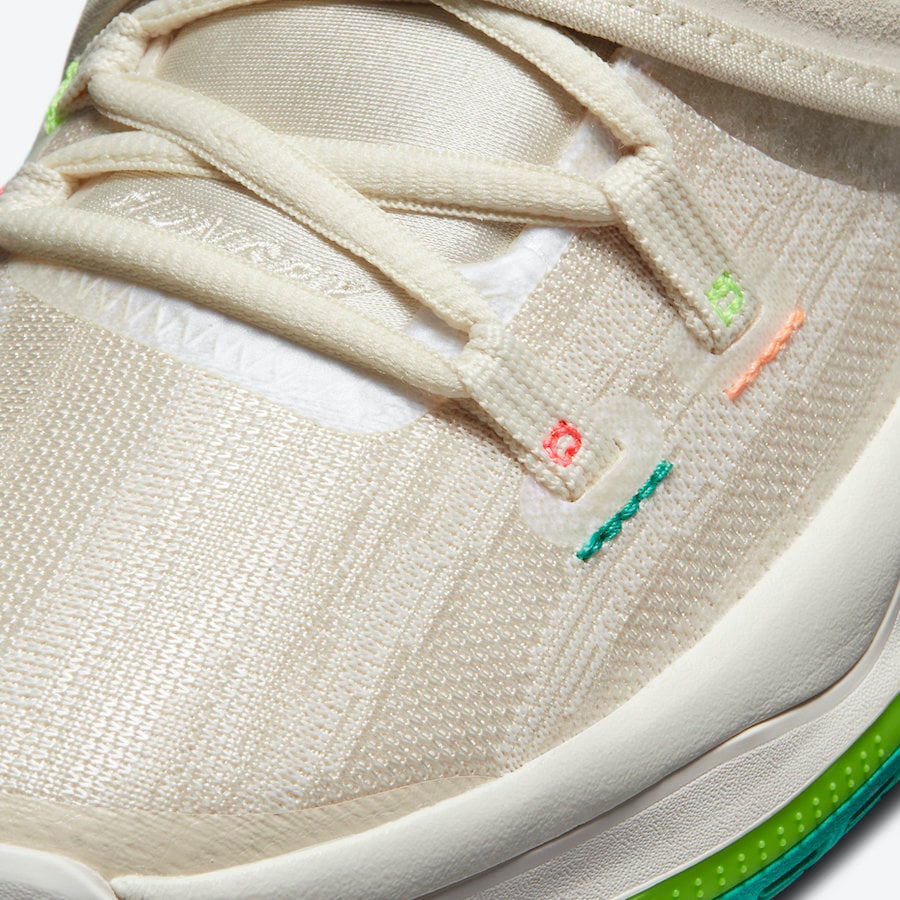 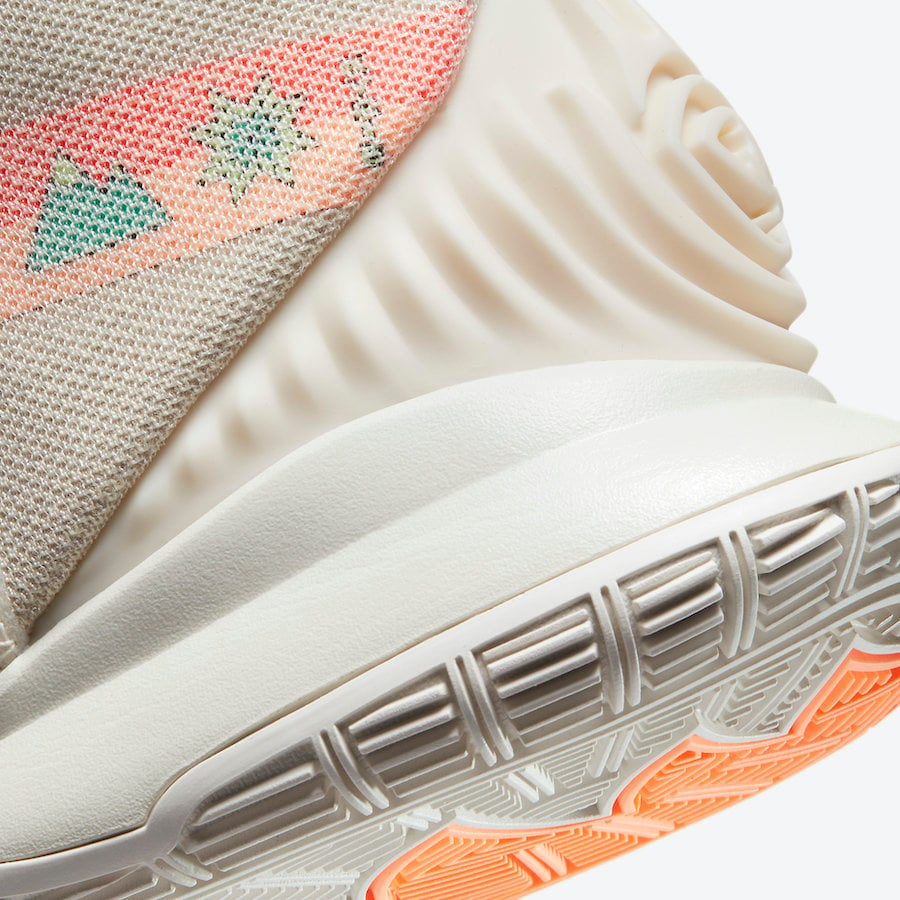 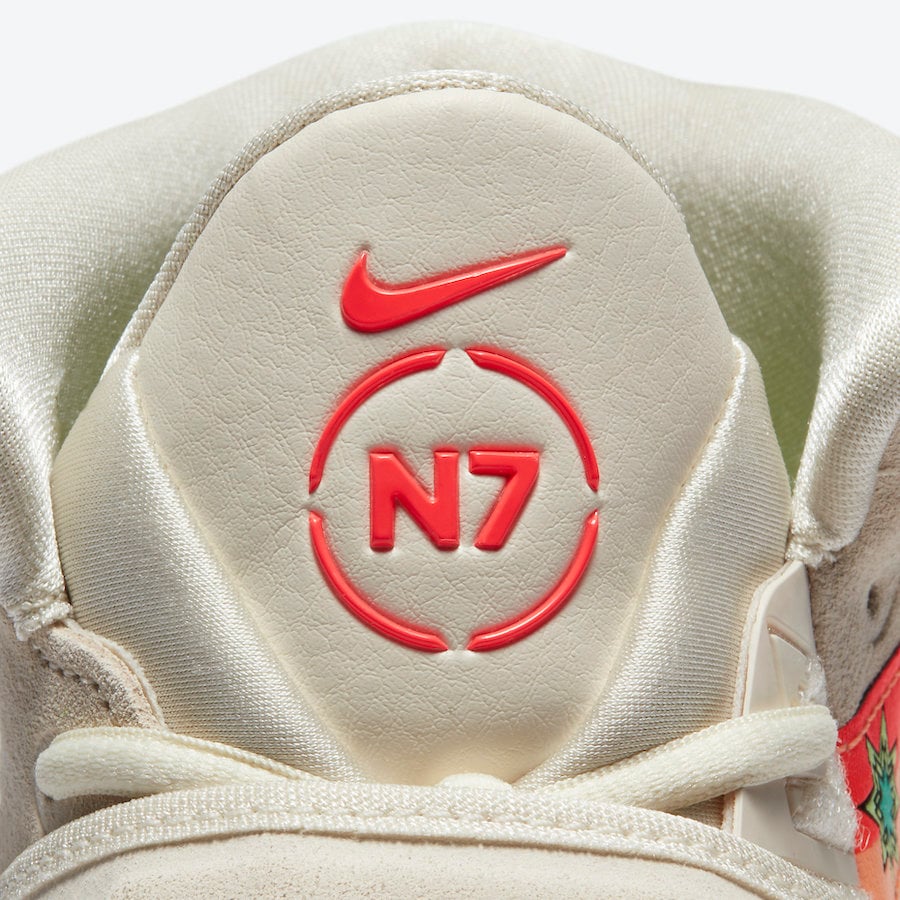 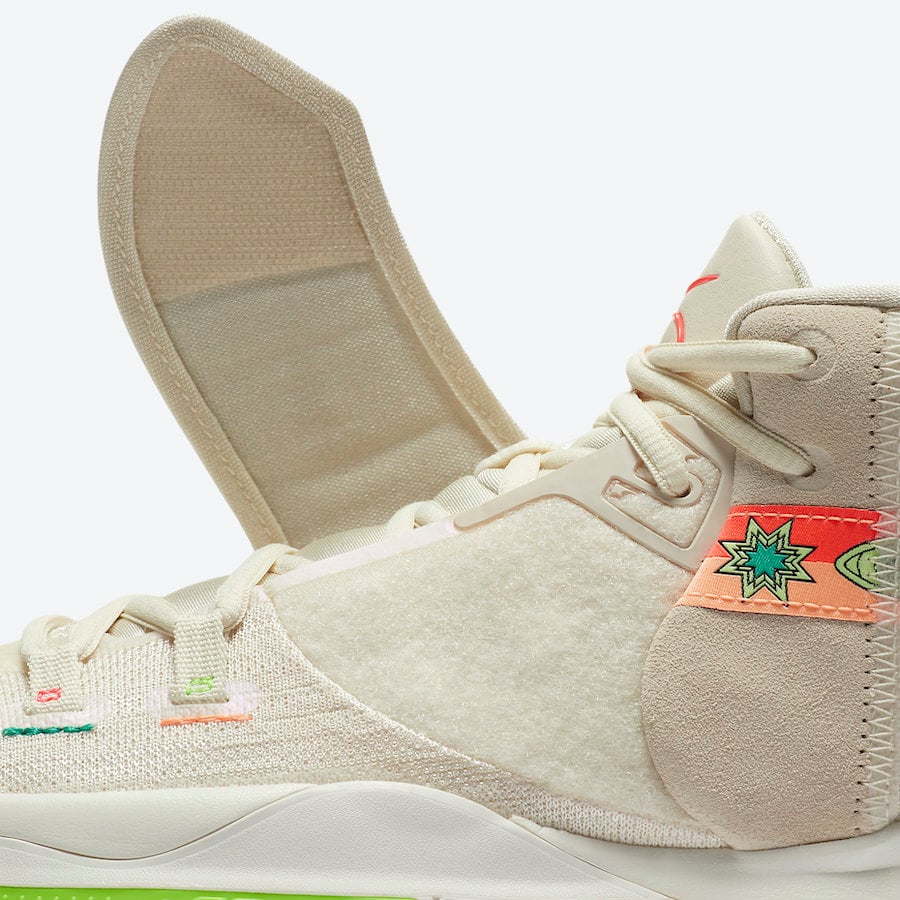 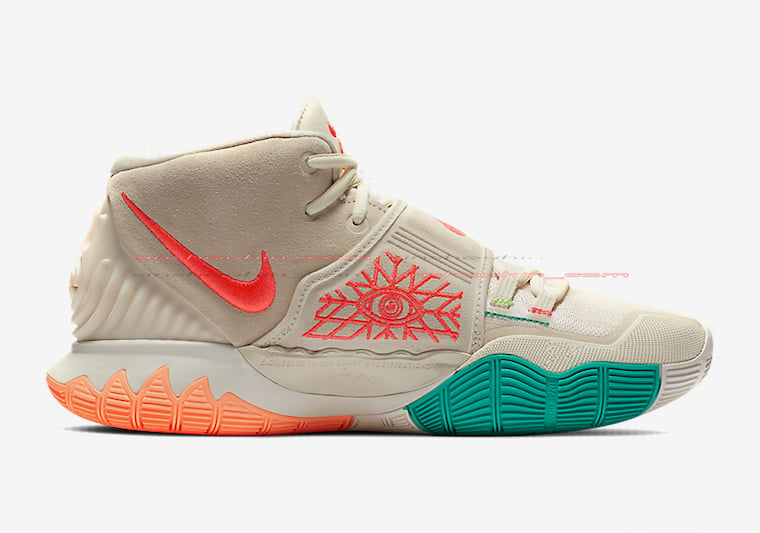 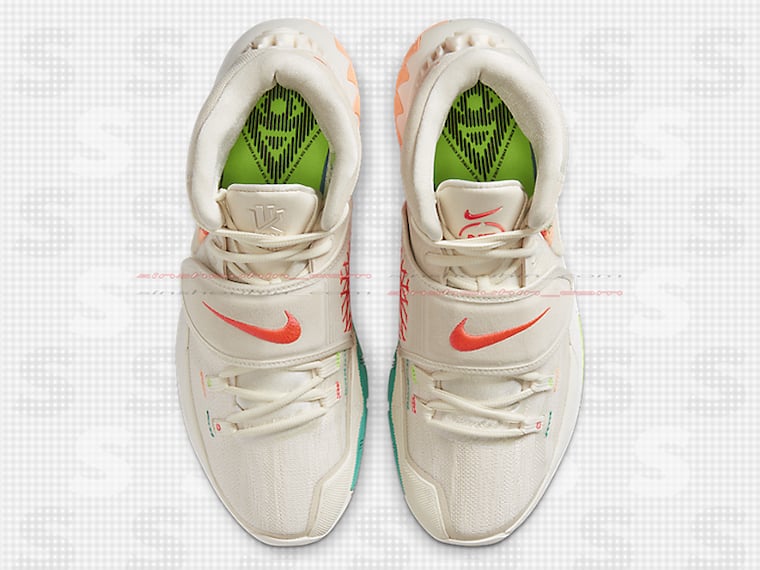 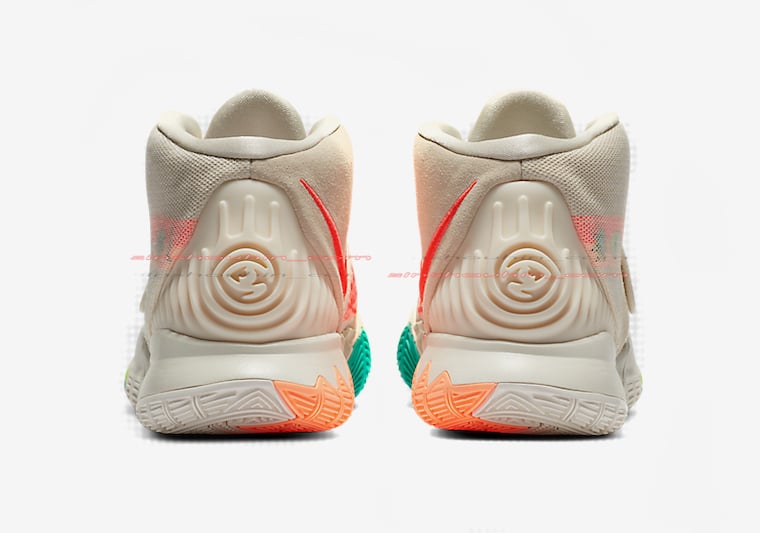